Spiritualized - And Nothing Hurt (Pink Vinyl) 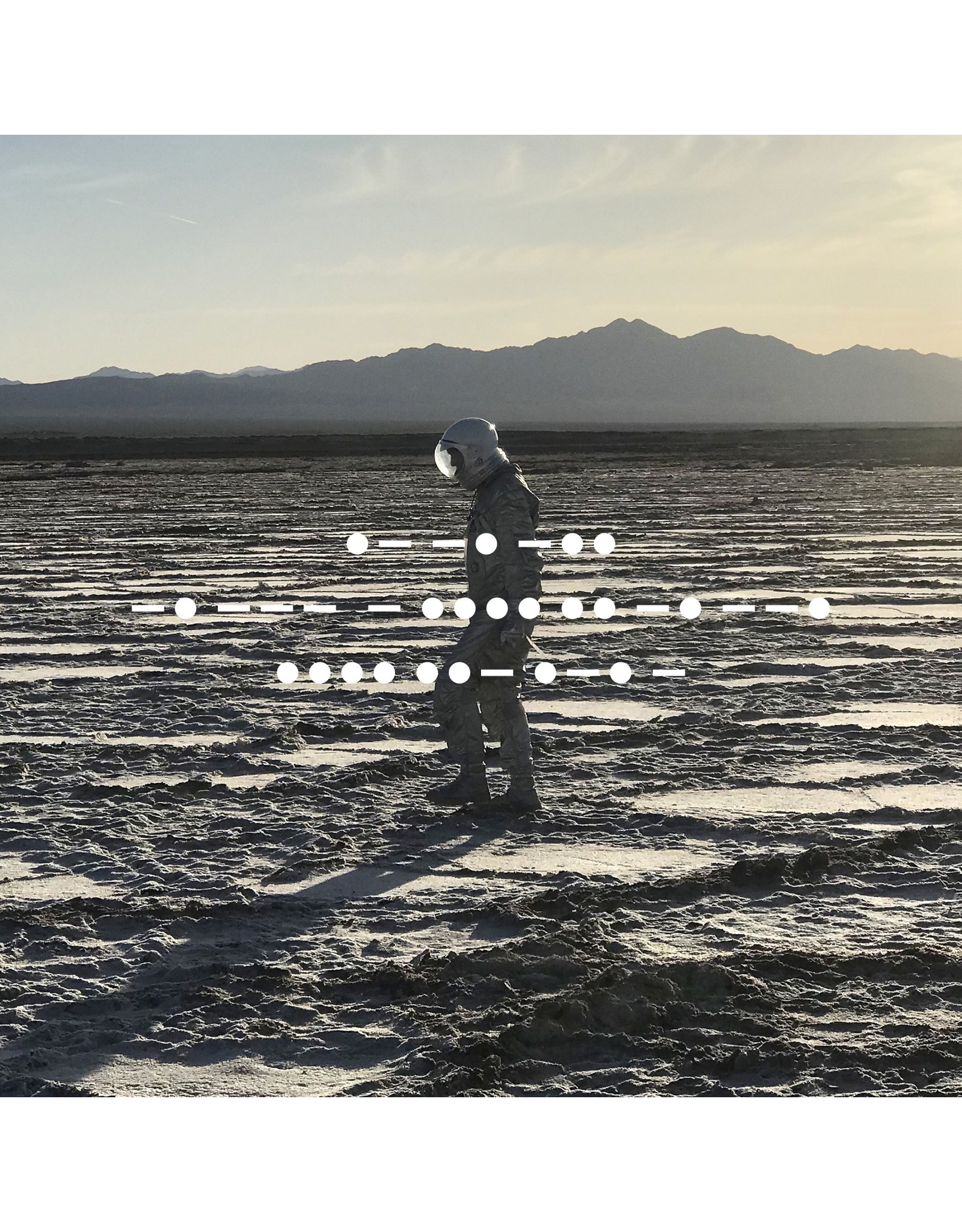 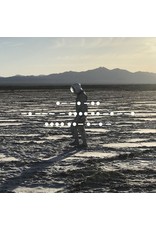 And Nothing Hurt is the eighth studio album by Spiritualized. The album was released on 7 September 2018 through Fat Possum Records in the United States and Bella Union in the United Kingdom, and is the band's first album in six years since 2012's Sweet Heart Sweet Light. The album was announced on 11 June 2018, along with the release of the album's first singles, "I'm Your Man" and "A Perfect Miracle". The album was produced by Jason Pierce.

Limited Edition PINK vinyl produced by Fat Possum Records in 2019 for their 'Ten Bands, One Cause' campaign for Breast Cancer Research. 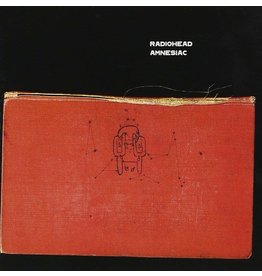 On 'Amnesiac', which Radiohead made during the same recording sessions that yielded "Kid A", the band set out to erase all that their listeners once expected. Radiohead continues to slough off the style that made them standard-bearers for anthemic Brit po
Radiohead - Amnesiac
C$44.99
Please accept cookies to help us improve this website Is this OK? Yes No More on cookies »