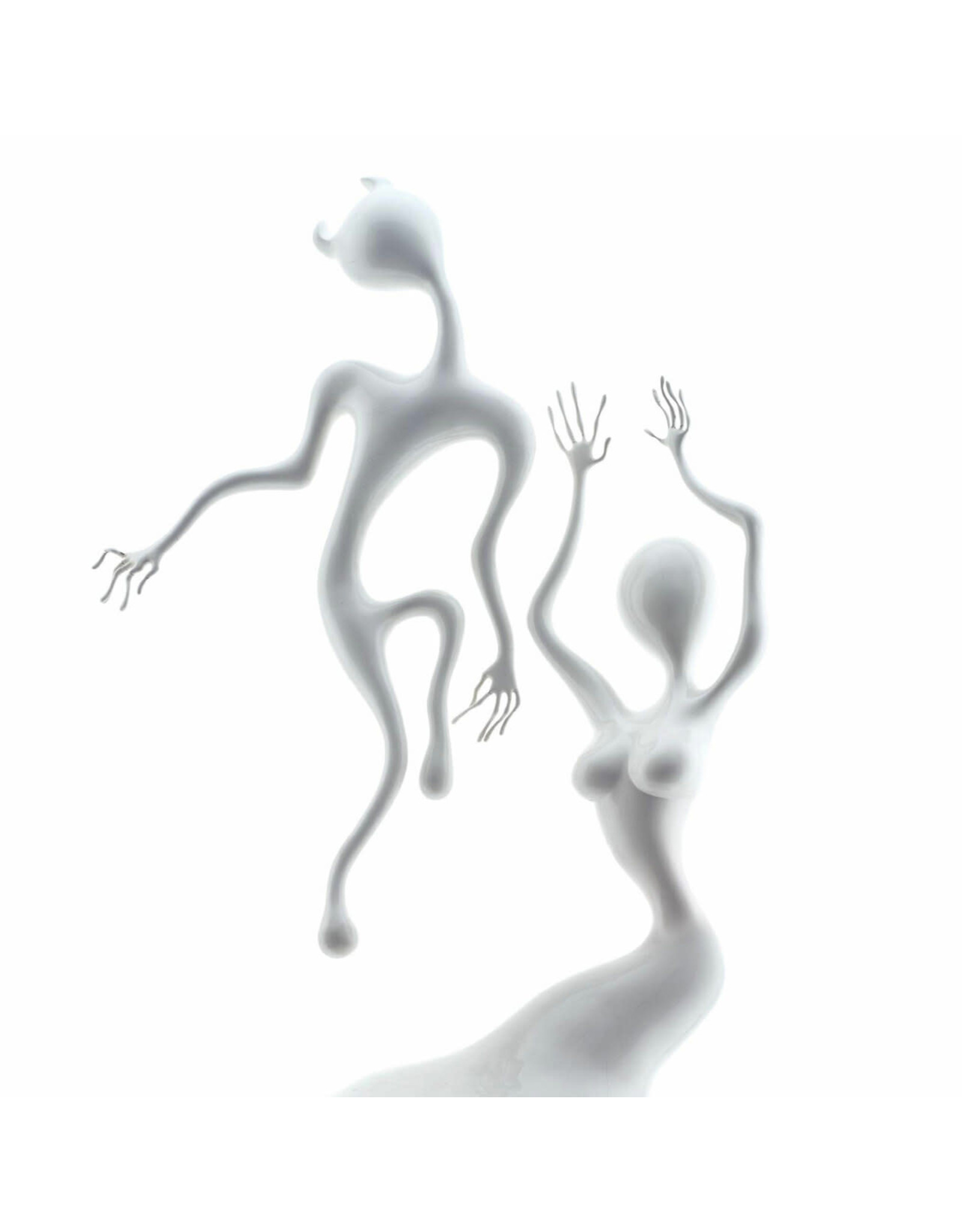 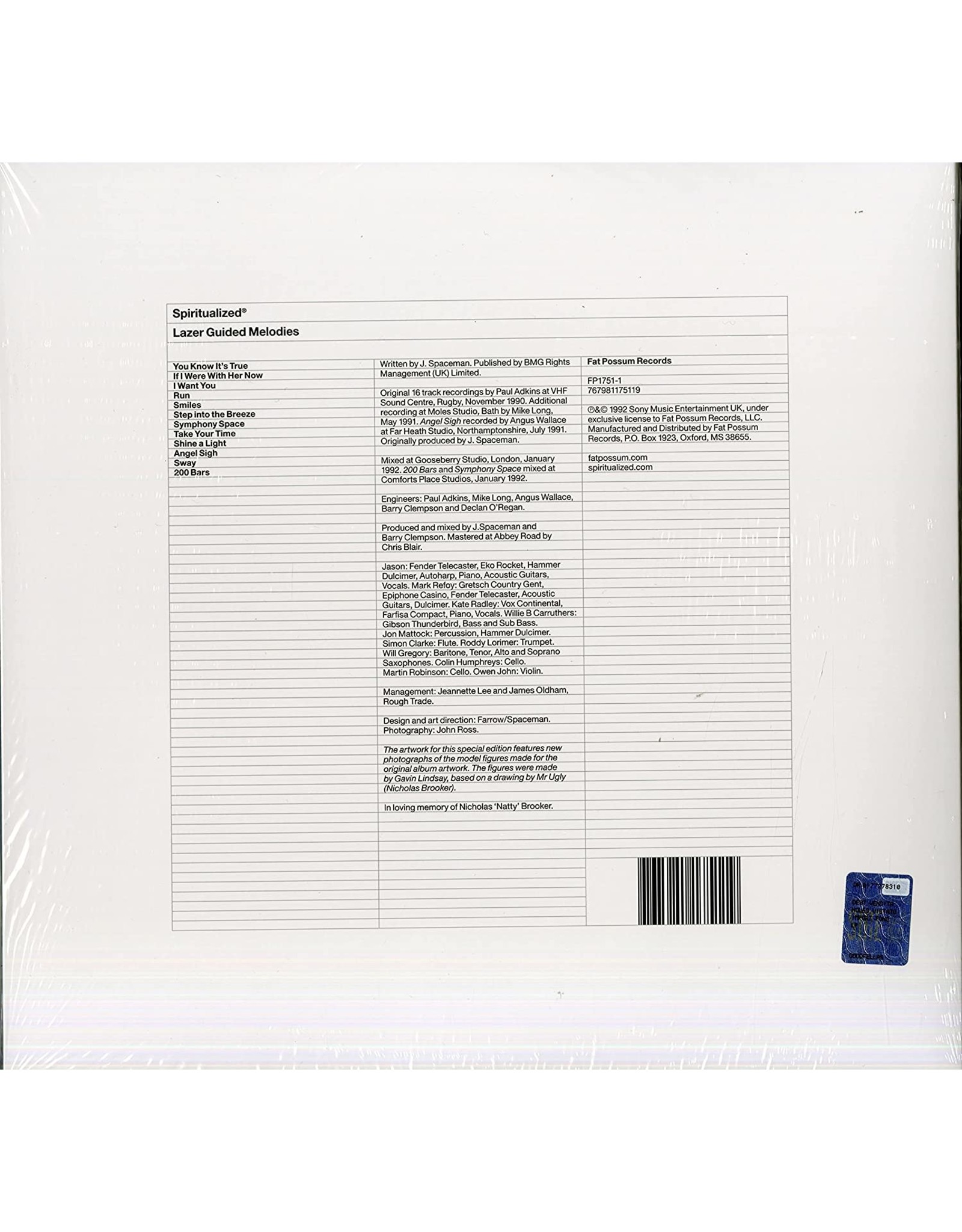 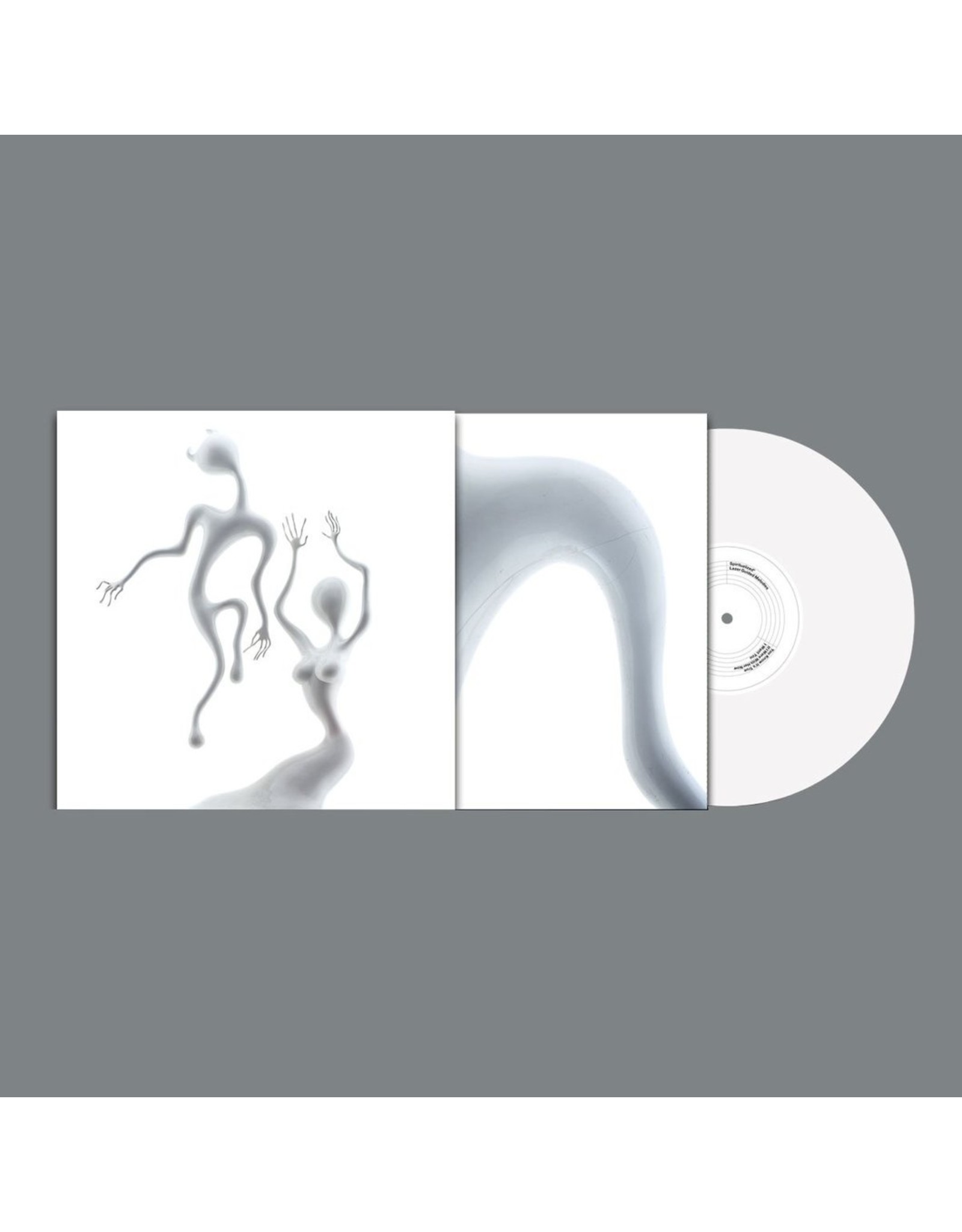 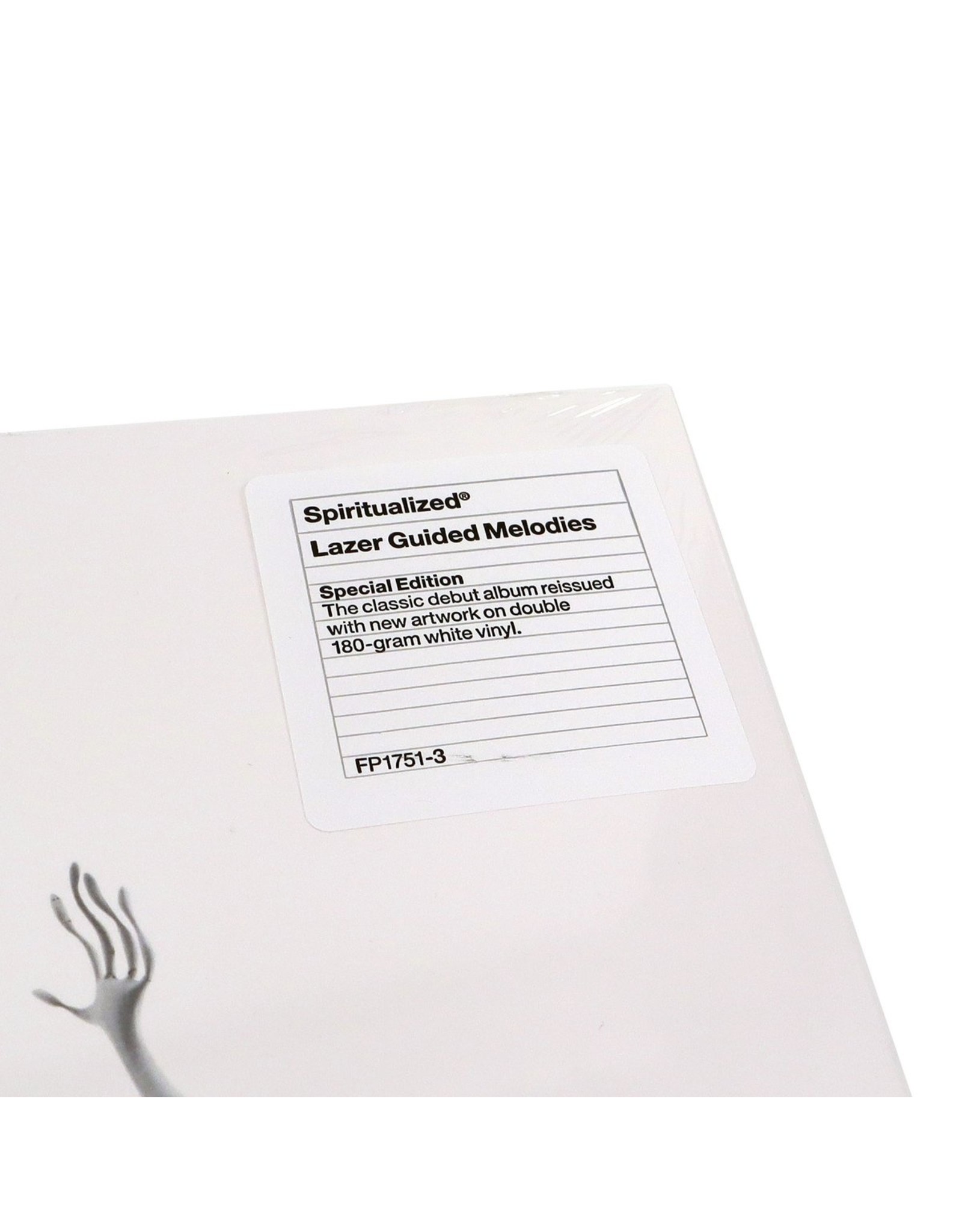 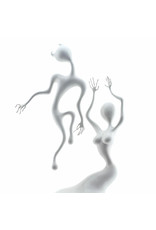 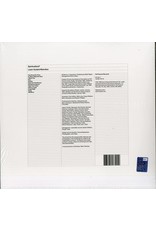 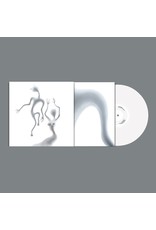 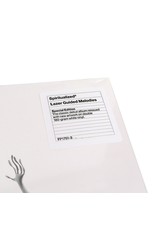 Spiritualized released their debut album 'Lazer Guided Melodies' in the spring of 1992. It feels almost weightless, an astral take on the blues that seems to drift by on cosmic winds. It’s one of the most gentle rock records of its time, with spaced-out guitars and rolling bass lines tenderly nudging Jason Pierce’s vocal melodies along like a weathered stone rolling slowly down a hill. Highlights include "Shine A Light" and "You Know It's True".

The album was recorded by the inaugural line up of the band, consisting of Jason Pierce (vocals, guitars), Mark Refoy (guitars), Will Carruthers (bass), Jonny Mattock (drums) and Kate Radley (keyboards) from 1990 to 1991, and mixed by Pierce in London in January 1992.

As Spacemen 3 fractured at the start of 1990s, Pierce asked members Will Carruthers, Jonny Mattock, and Mark Refoy to form Spiritualized, with the second side of Spacemen 3’s final album, Recurring, serving as a Spiritualized record in all but name.

The Spaceman Reissue Program edition of Lazer Guided Melodies promises to give those recordings the fullest spectrum audio and physical treatment they’ve deserved since 1992. This is the first in this series of heavyweight double albums mastered from a half speed lacquer cut from original sources by Alchemy Mastering, presented in a gatefold jacket adorned by reworked art by Mark Farrow. 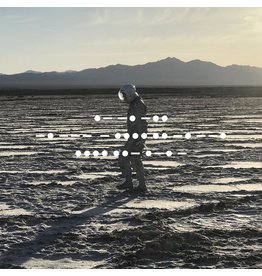 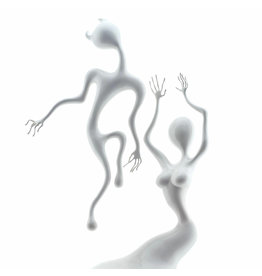 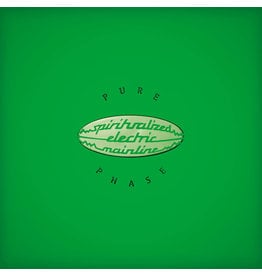 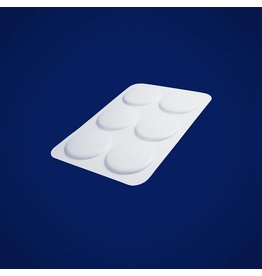