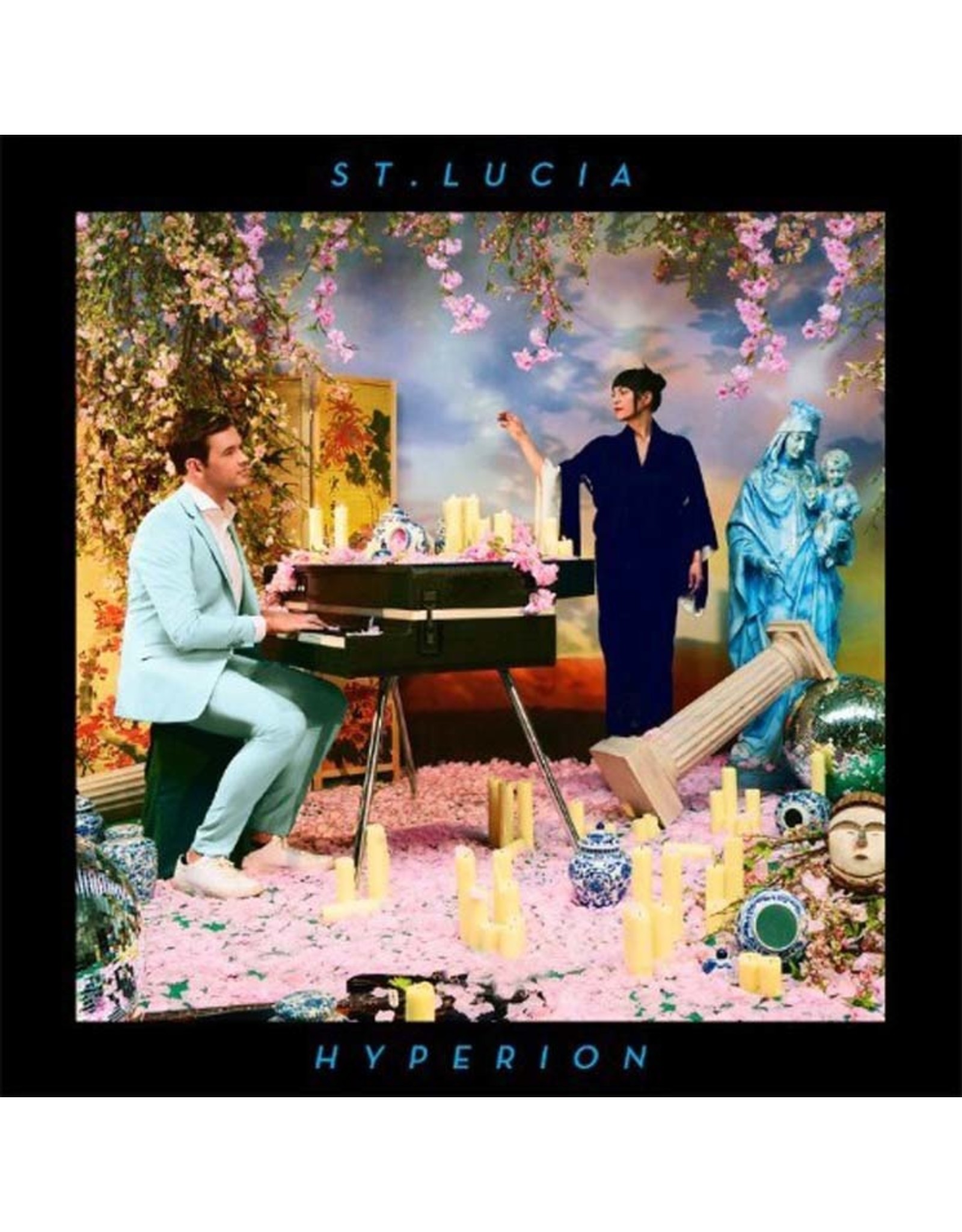 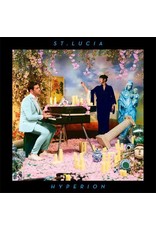 Hyperion is the new album from St. Lucia. This new album collection two critically acclaimed albums: 2016's Matter and 2013 s When The Night. Hyperion features 11 new tracks, including 'Paradise Waiting,' and 'A Brighter Love' the first two songs to be released from the album. Says St. Lucia frontman Jean-Philip Grobler: "These songs couldn't be more different, but we're so proud of them both. Paradise Is Waiting might be the most epic thing we've ever done, and 'A Brighter Love' is probably the sparsest. It was really hard choosing which songs to lead with, but we felt like these two best represent the extremes of our new music." St. Lucia consistently garners enthusiastic reviews, and the response to the new songs continues this trend. AXS says, "The two new tracks are refreshingly brilliant, and really returns Grobler and the band to their place as real tastemakers within the indie-pop scene coming out of New York's club circuit." BuzzFeed calls St. Lucia's music "high-energy fusion of synths, catchy lyrics, and pure, unadulterated pop." SPIN proclaims "Brooklyn's St. Lucia specialize in synth-pop anthems so effortlessly danceable." And Jason Bentley of KCRW's Morning Becomes Eclectic says, "This should be the biggest band in the world right now." St. Lucia has delivered once again with Hyperion. 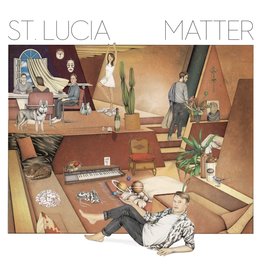 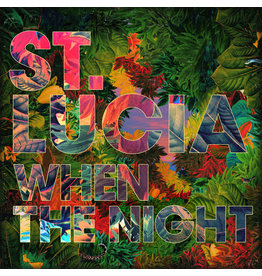 When the Night is the debut studio album by New York City-based musician St. Lucia. It was released on October 8, 2013 through Neon Gold Records and Columbia Records. The album has charted in the United States.
St. Lucia - When The Night
C$36.99
Please accept cookies to help us improve this website Is this OK? Yes No More on cookies »