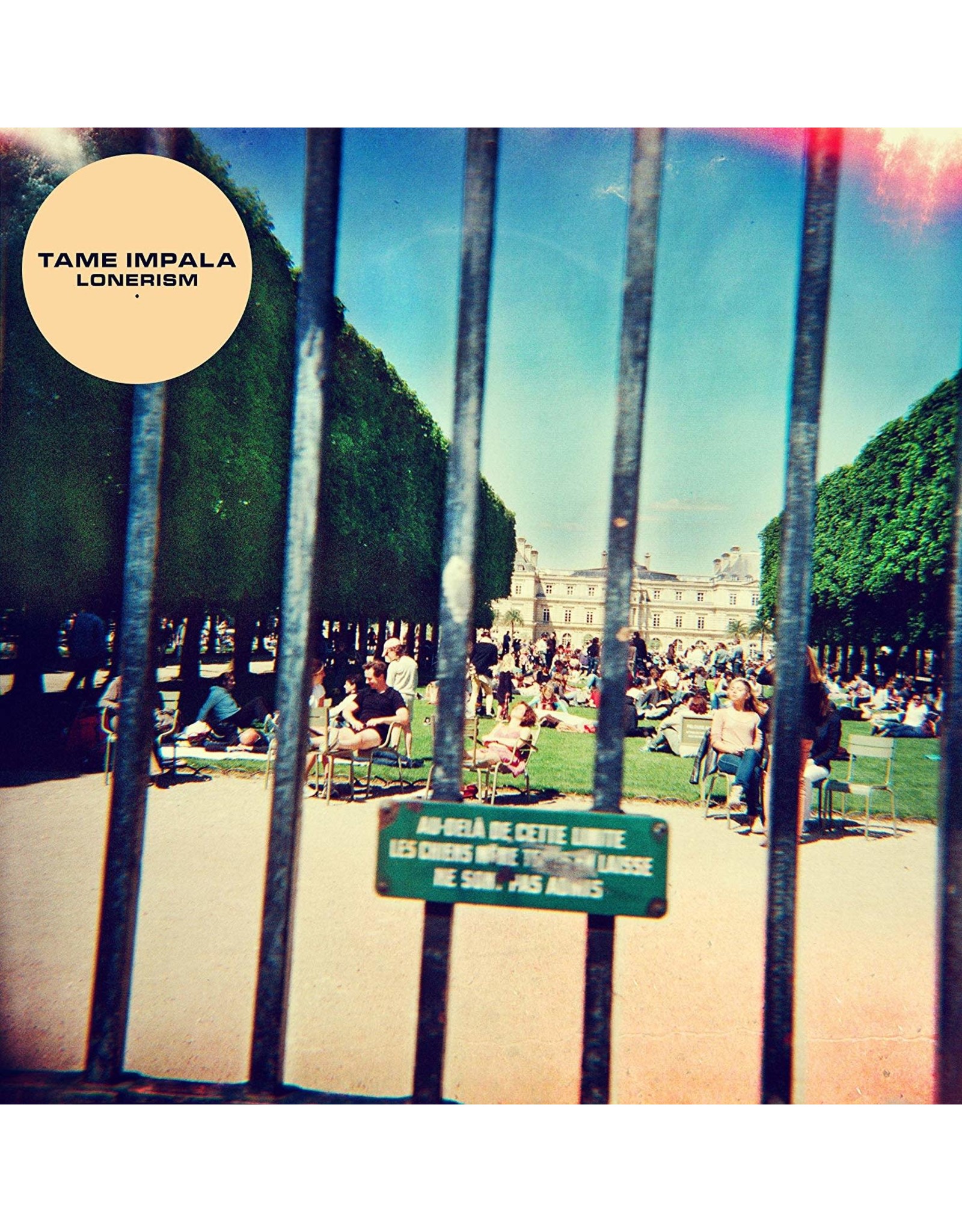 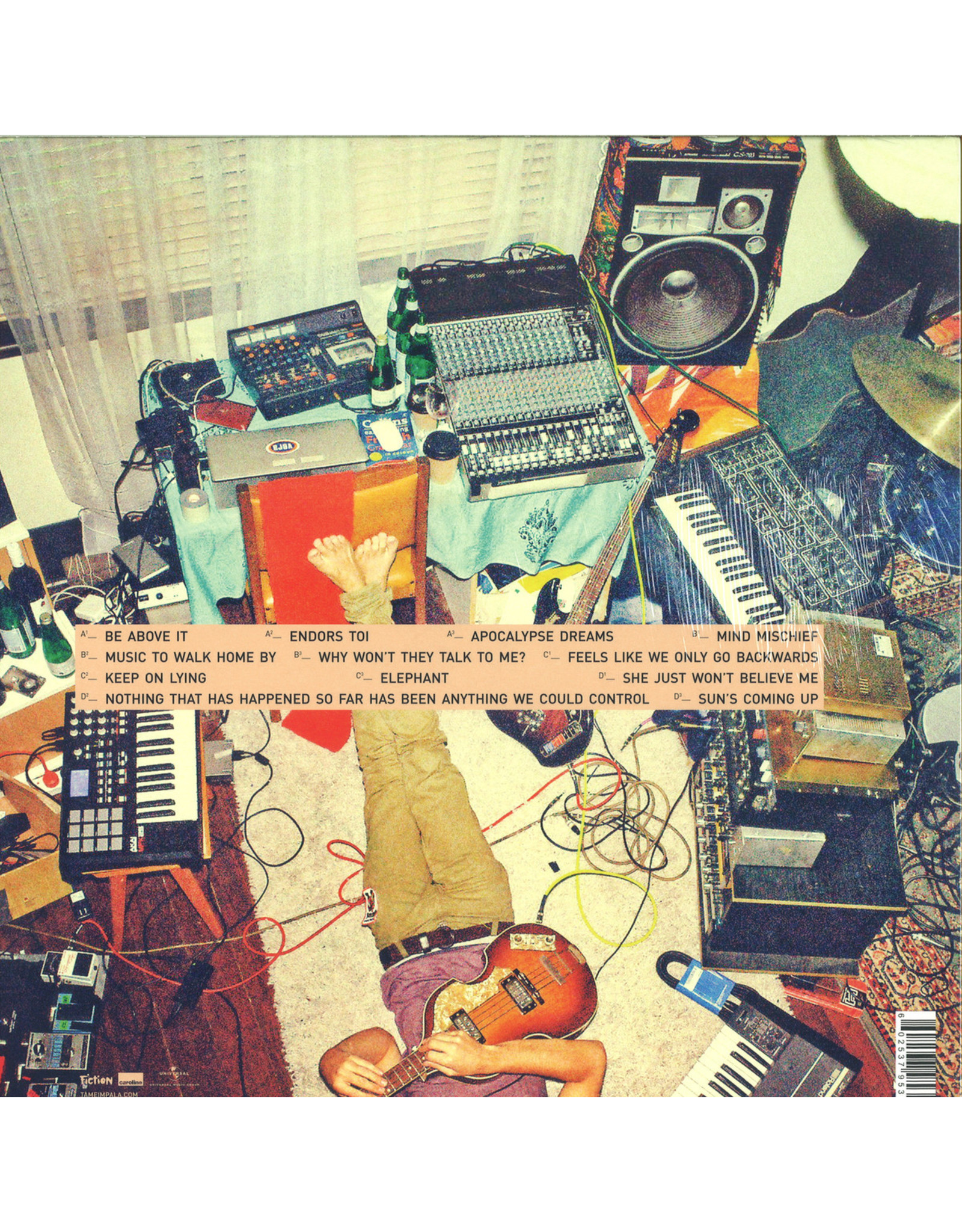 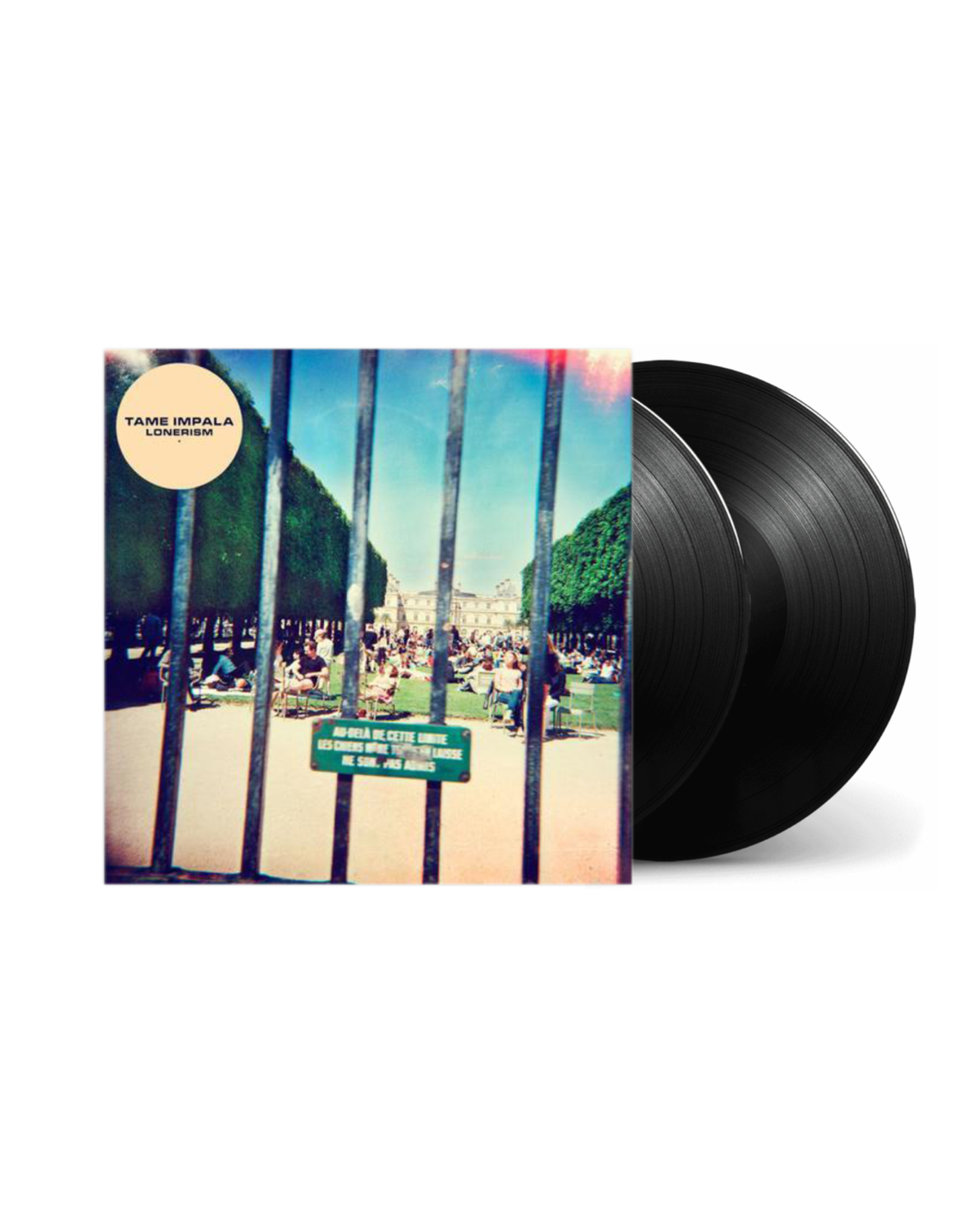 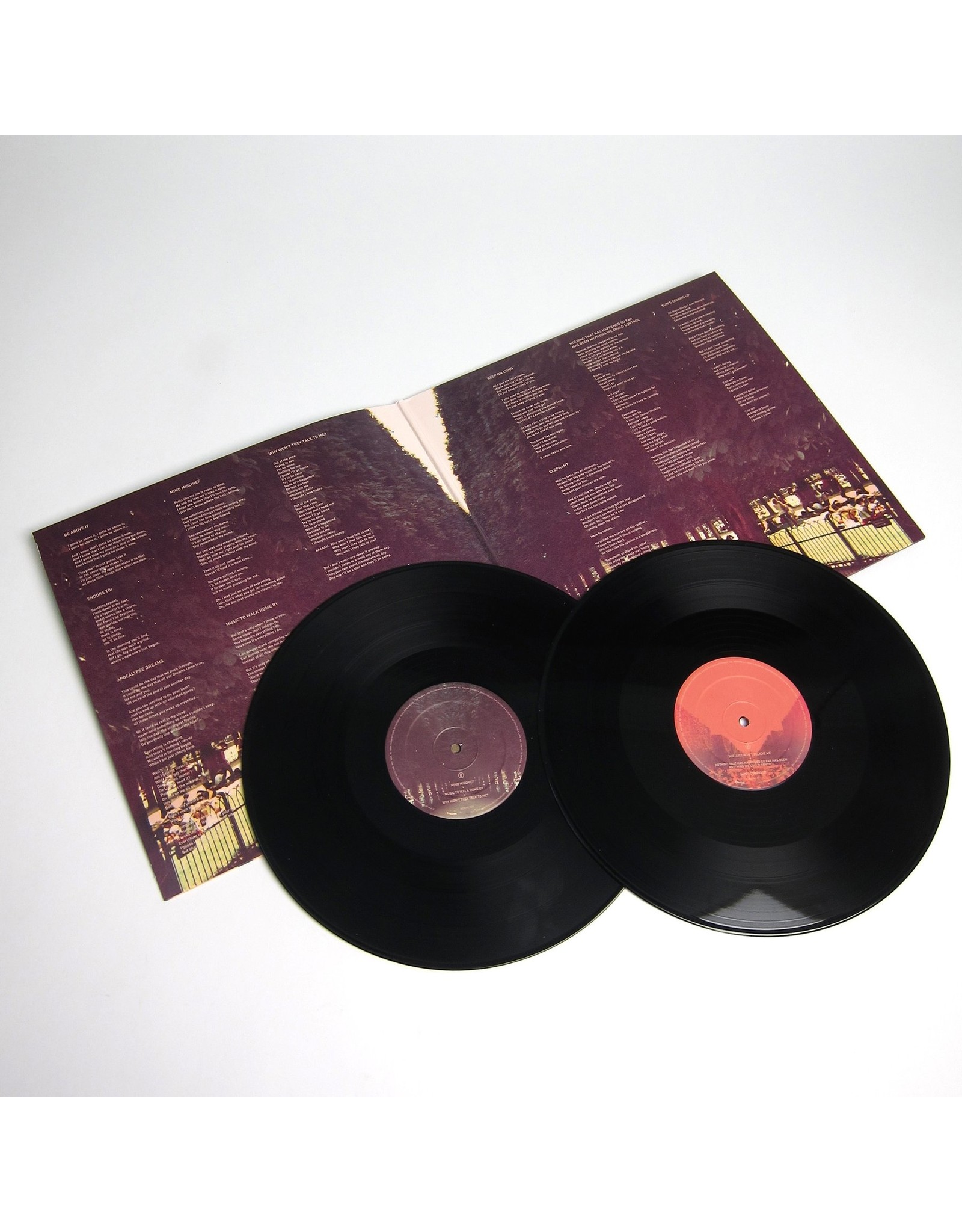 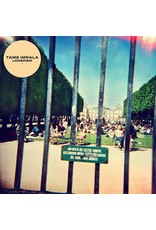 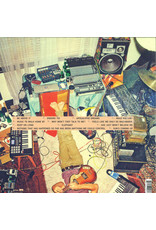 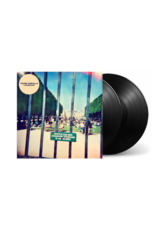 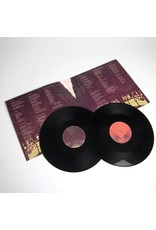 Tame Impala’s deeply introspective and carefully crafted second album Lonerism, was the masterpiece that took the them out of the indie scene and thrust them into mainstream music. The album rode off brilliant singles such as “Elephant” and “Feels Like We Only Go Backwards”. Lonerism was named 2012's 'Album of the Year' by numerous publications and continues to find new fans in the many years after.

Kevin Parker began recording Lonerism almost immediately after the release of Innerspeaker, his first album. Working from his home studios in Perth and Paris, Parker spent his days experimenting with synthesizers and various recording techniques and used Paris as his personal playground. The result was an album comprised of various synthesizers and audio effects. Producer Dave Fridmann was called upon once again to help Parker mix the final version of the album.

Kevin Parker and Dominic Simper formed Tame Impala as 13-year-olds in Perth in 1999, sticking to bedroom recordings until 2007, when Jay Watson joined them on drums and backing vocals. Their sound was pure late '60s, but wasn't the sound of any specific band from the era. They were as likely to be channeling the Nazz as the Jimi Hendrix Experience. Cocooned away inside walls of psychedelic fuzz in Western Australia, they re-created their preferred period one song at a time, with the aid of gear and production techniques that sounded like they hadn't been dusted off since 1968. 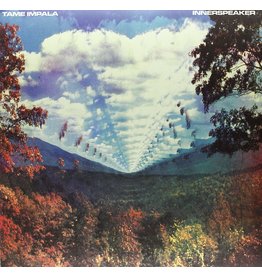 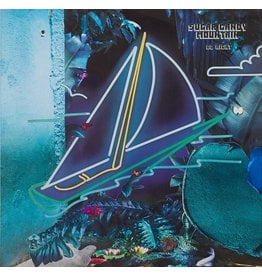 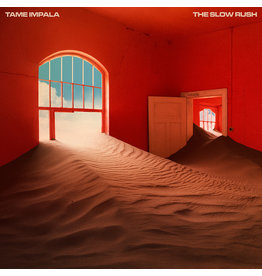 On his fourth album 'The Slow Rush', Tame Impala (Kevin Parker) takes a breath and eases into a smoother psychedelic sound. It features the singles "Borderline", "It Might Be Time", "Posthumous Forgiveness", "Lost in Yesterday" and "Breathe Deeper".
Tame Impala - The Slow Rush
C$56.99 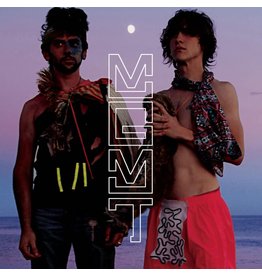 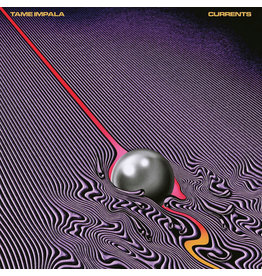 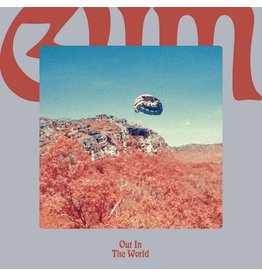 The 5th album from Gum's Jay Watson (Tame Impala, POND) is his most ambitious to date, imbuing his mad-scientist home-recording project with a blend of Laurel Canyon bliss and Ariel Pink paranoia.
Gum - Out In The World (Exclusive Baby Blue Vinyl)
C$27.99
Please accept cookies to help us improve this website Is this OK? Yes No More on cookies »