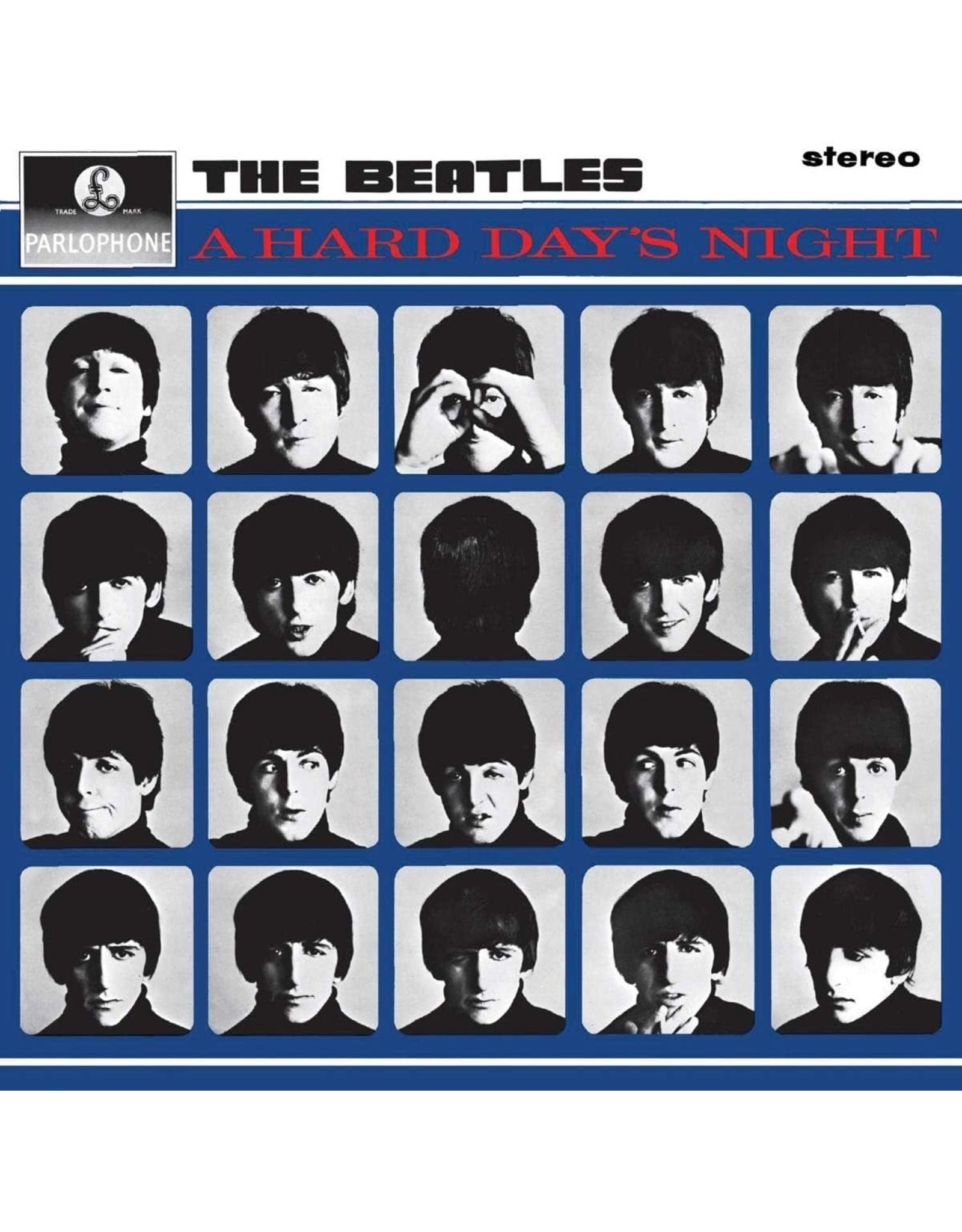 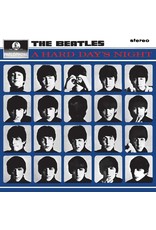 This 1965 soundtrack album to the Richard Lester film A Hard Day's Night cemented all that U.S. listeners had heard about The Beatles genius in the off-kilter beauty of John Lennon's "If I Fell" and the rockabilly bounce of Paul McCartney's "Can't Buy Me Love". Other highlights include "And I Love Her" and "I Should Have Known Better".

"'Can't Buy Me Love' is my attempt to write [in] a bluesy mode," McCartney said. He wrote it while the band was doing concerts in Paris for 18 days straight, two or three shows a day. The single was released a few months later, at the height of Beatlemania. When it hit #1, the band occupied all five top positions on the American charts. 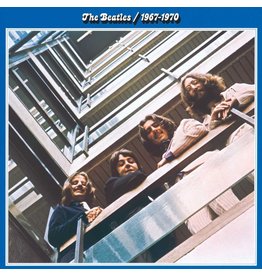 The 'Red and Blue' albums were compiled and released in the spring of 1973, a year when the legend of The Beatles was even bigger than it had been when the group was together. This collection focuses on the later years.
Add to cart
Beatles - 1967-1970 (Blue Album)
C$66.99 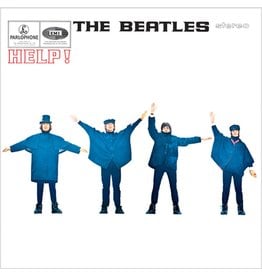 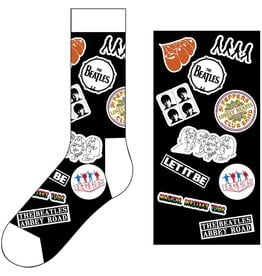 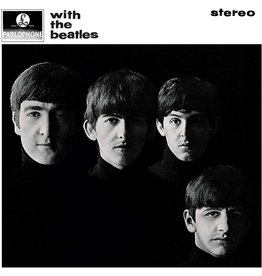 The Beatles released their sophomore album 'With The Beatles' in November 1963. The record features the singles "All My Loving", "Roll Over Beethoven", "You Really Got a Hold On Me", and "Money (That's What I Want)"
Add to cart
Beatles - With The Beatles (2009 Stereo Mix)
C$35.99
Please accept cookies to help us improve this website Is this OK? Yes No More on cookies »