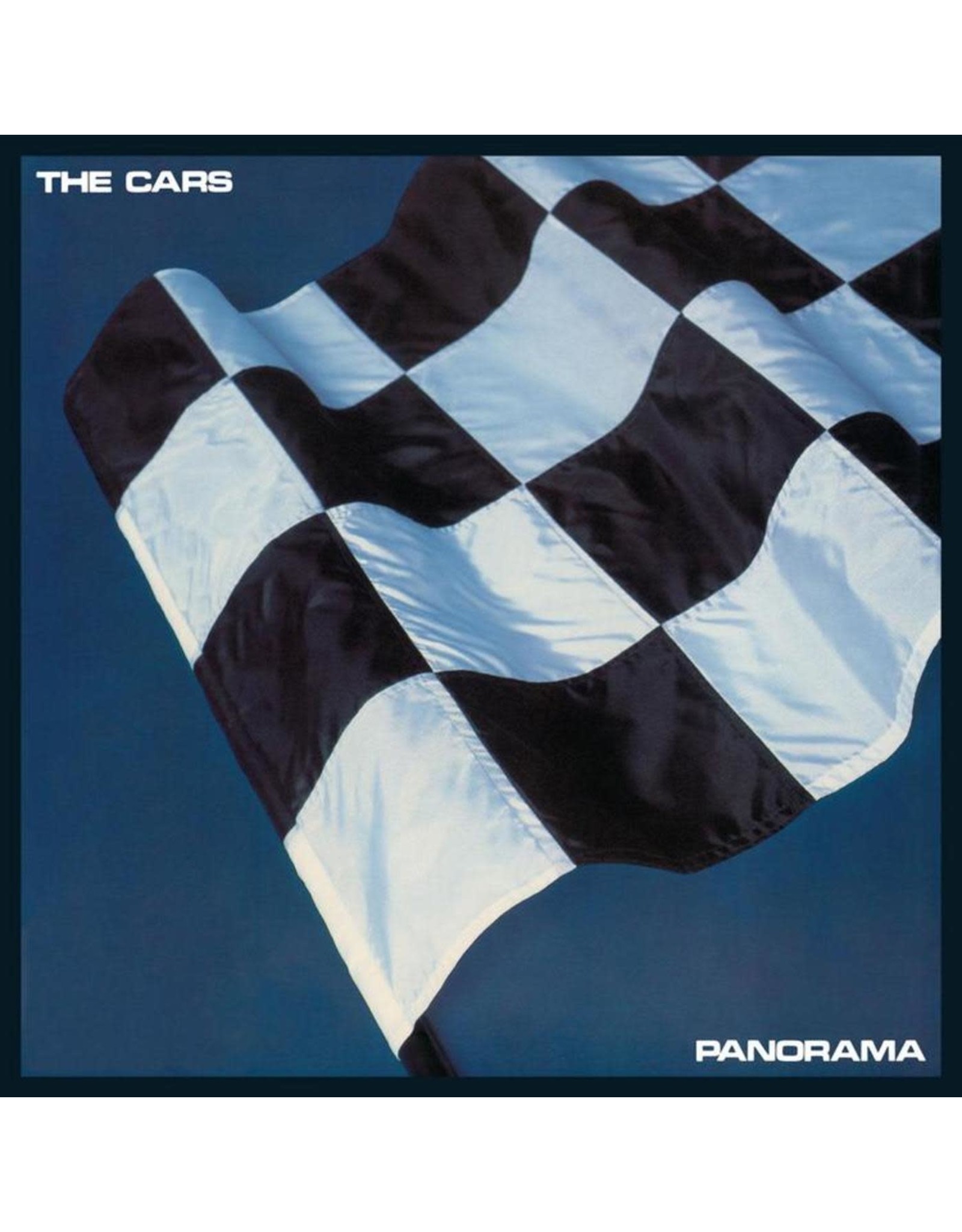 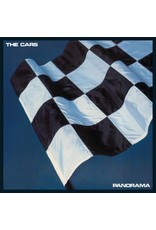 The Cars returned with their third album, Panorama in 1980. Like its predecessors, it was produced by Roy Thomas Baker and released on Elektra Records. The record marked a change from the upbeat pop rock and hard rock of the group's previous albums, representing a more aggressive and experimental sound. Billboard Magazine said that while Panorama retained The Cars' minimalist approach from their debut album, it sounded sufficiently different to avoid having the group sound like a caricature of itself.

Panorama features the singles "Touch & Go" and "Gimme Some Slack". 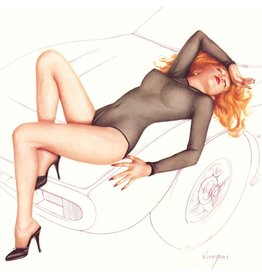