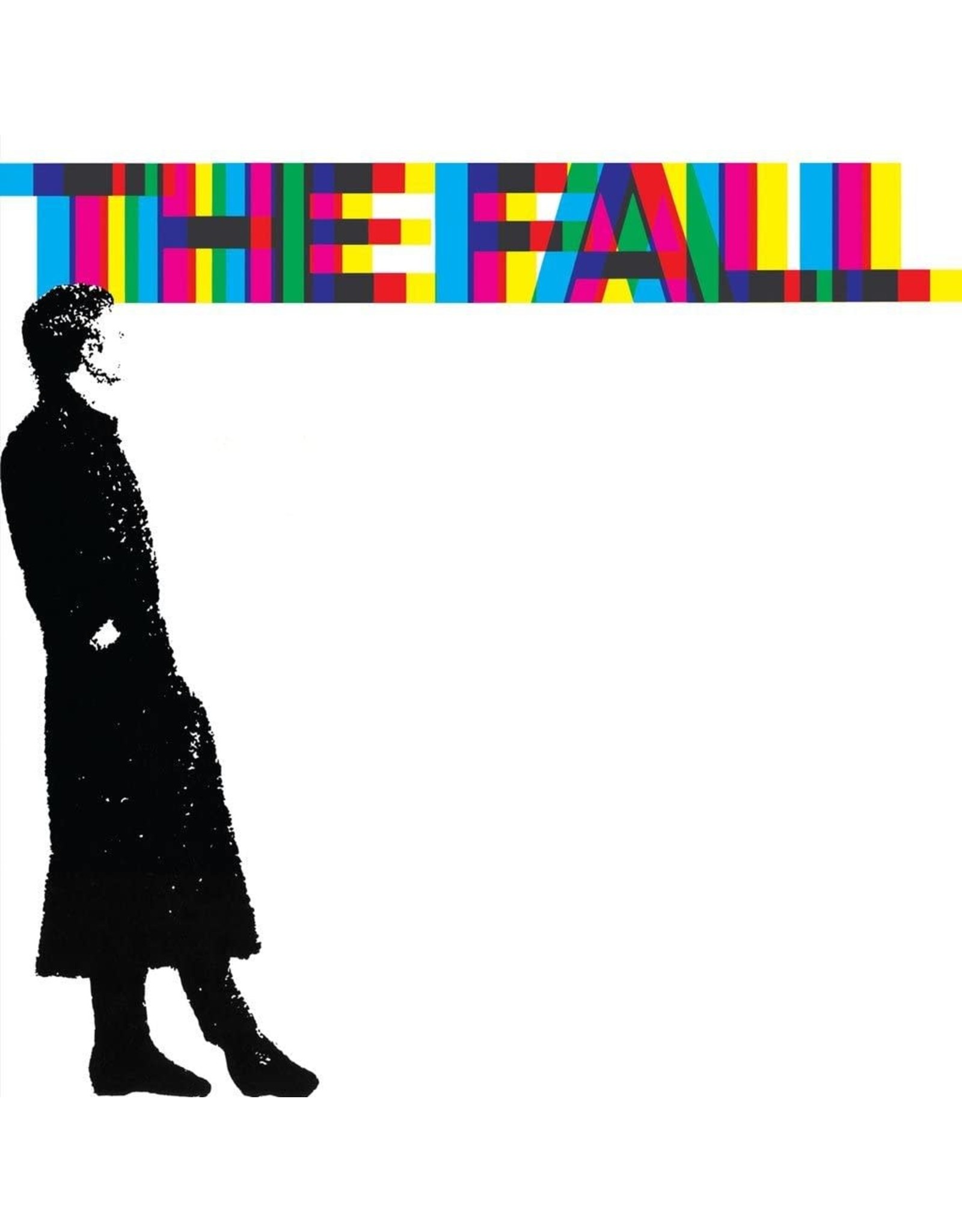 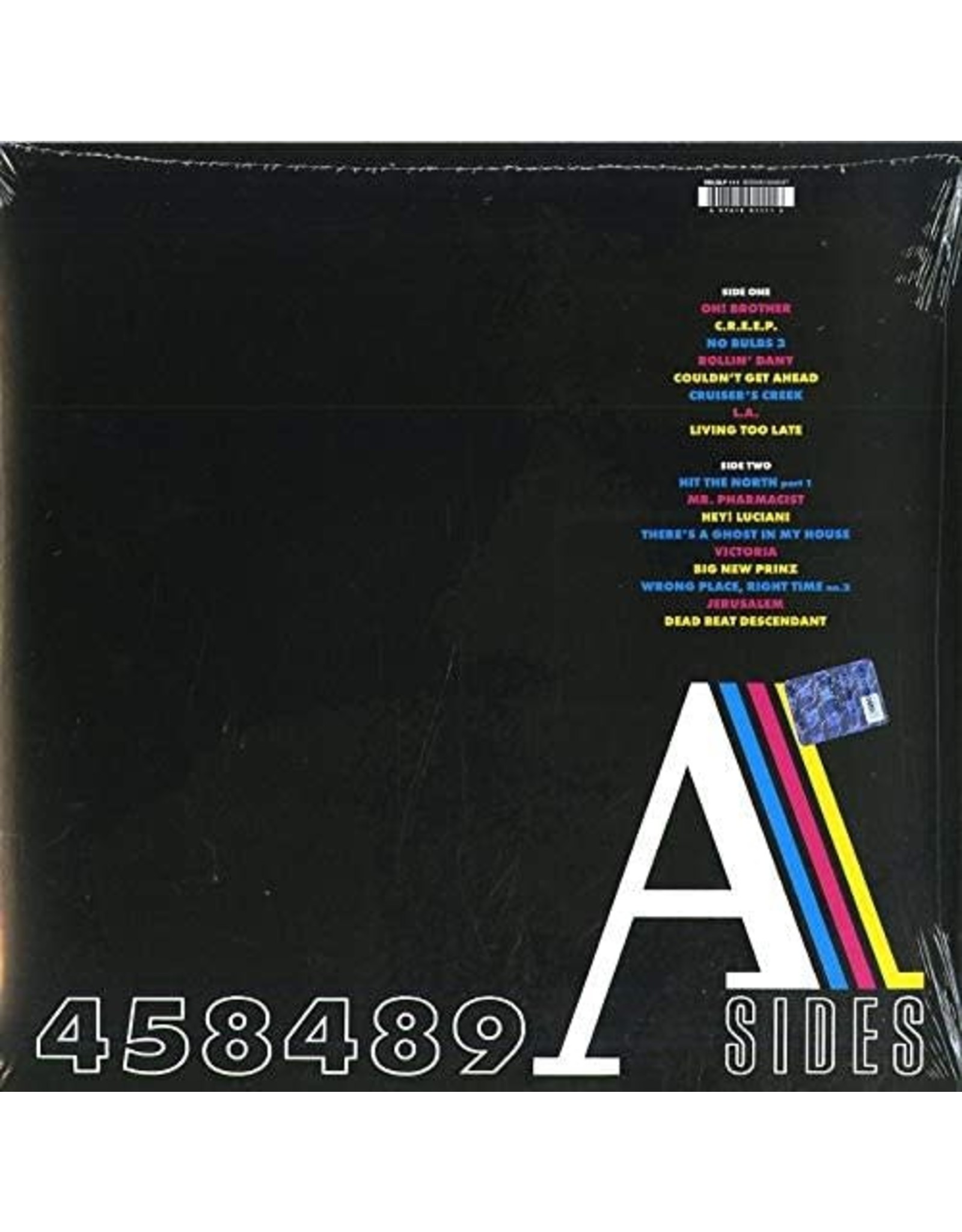 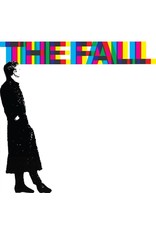 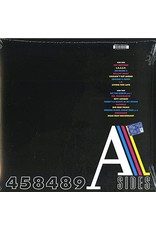 The death of Mark E. Smith earlier this year persuaded many to dive back into The Fall's vast back catalogue, but for many the entry point into their weird and wonderful world was this perfect collection originally released in 1990.

Covering the years 1984 to 1989, this era isn’t really indicative of the music before or after this period, but as time told, The Fall were capable of brilliant albums either side of this period. This was their unlikely pop phase, with some tracks even hitting the Top 40.

Heavyweight vinyl produced by 4AD in 2018.

This new expanded version of Joy Division's essential compilation 'Substance' features the audio remastered in 2010. This 19 track version includes two additional tracks not featured on the original release, 'As You Said' and the Pennine version of 'Love
Add to cart
Joy Division - Substance 1977-1980 (Expanded Edition)
C$49.99