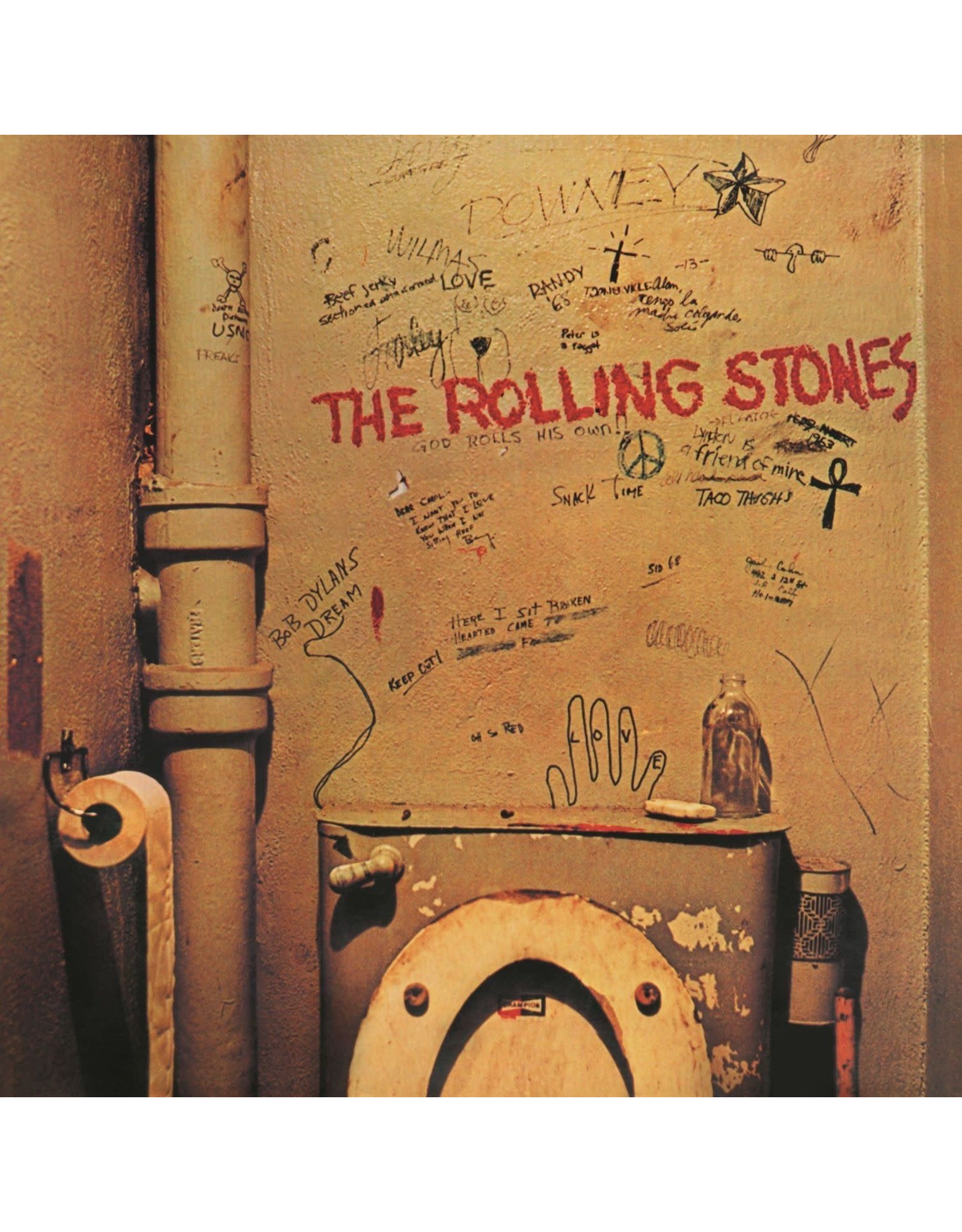 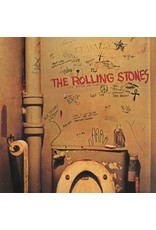 Recorded between March and July of 1968 at Olympic Sound Studios in London, Beggars Banquet was the first Stones album produced by Jimmy Miller, and marks the start of what is considered their most prolific album era. Opening with the iconic hit "Sympathy For The Devil", the album features many of The Stones most memorable tracks, including "Street Fighting Man", "No Expectations", and "Parachute Woman". 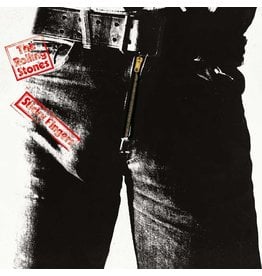 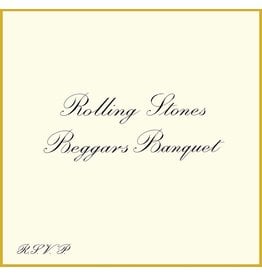 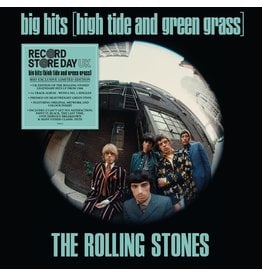 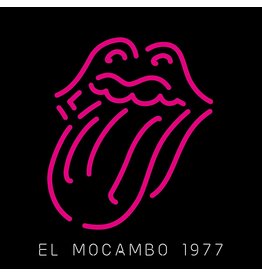 A legendary event in the incredible 60-year history of the Rolling Stones is finally available officially on vinyl for the first time. 'Live At The El Mocambo' features performances from the two famous secret concerts at the Toronto club in March 1977.
Add to cart
Rolling Stones - Live At The El Mocambo 1977 (4LP)
C$159.99
C$139.99
Please accept cookies to help us improve this website Is this OK? Yes No More on cookies »