Tragically Hip - Live Between Us

Home / Tragically Hip - Live Between Us 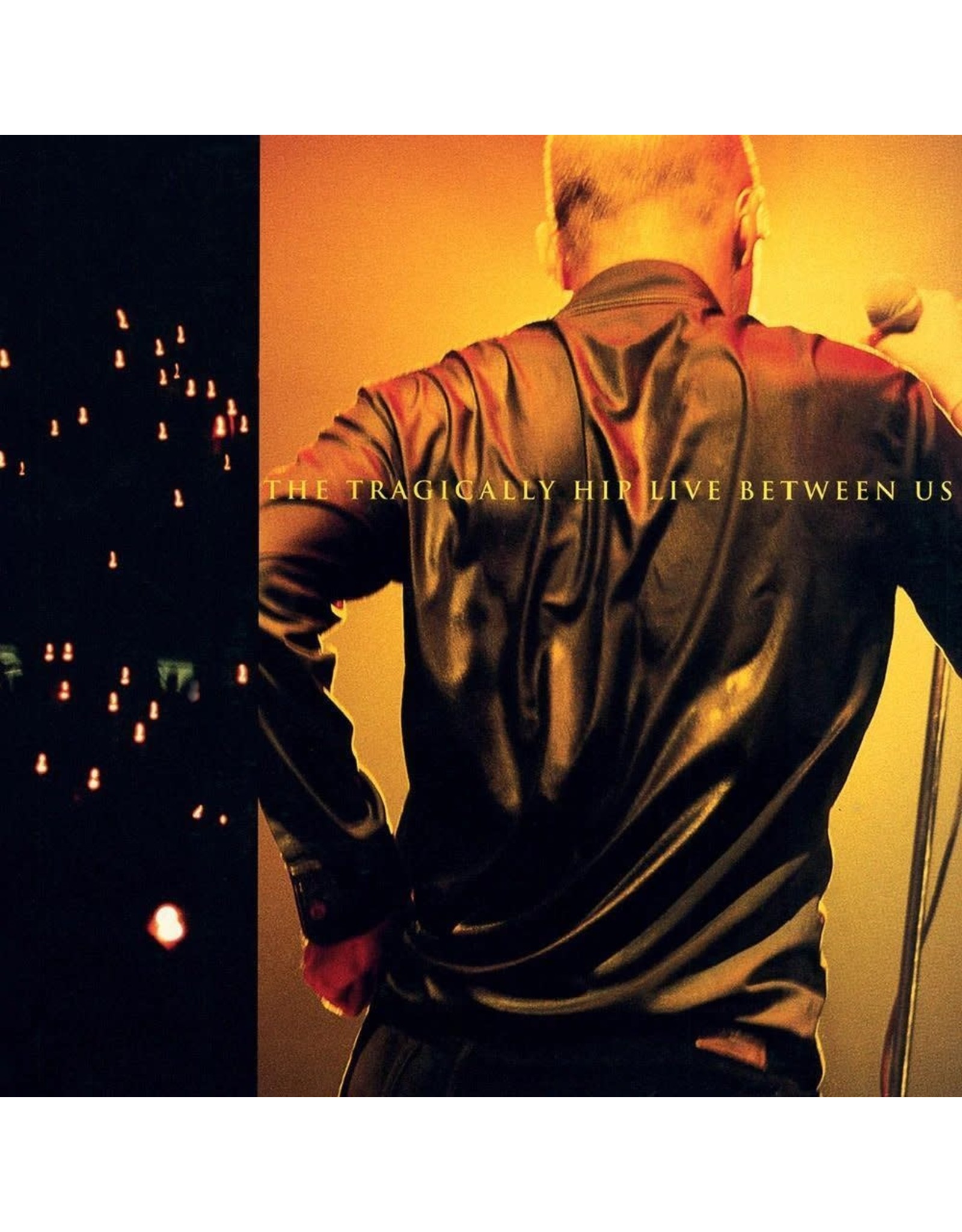 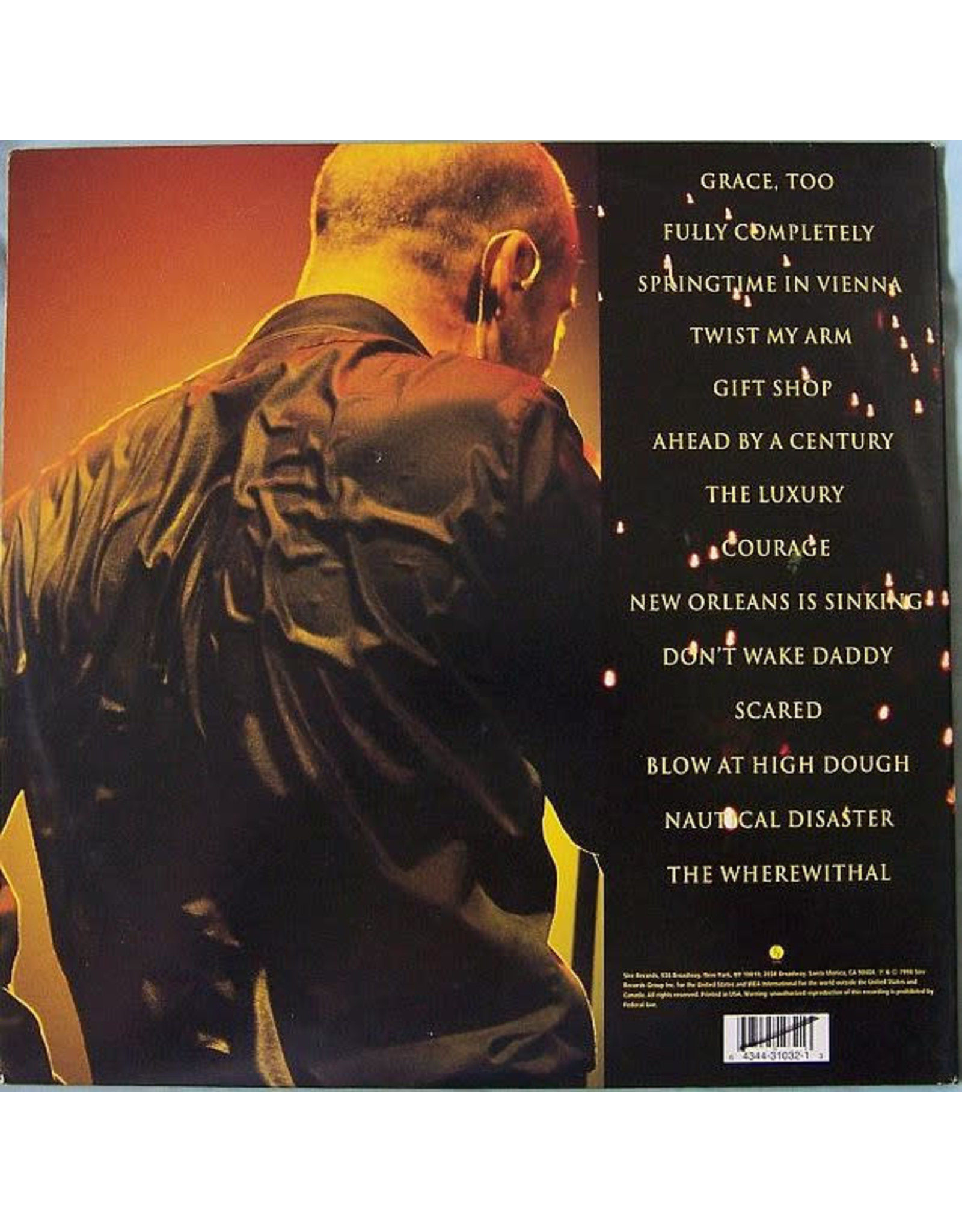 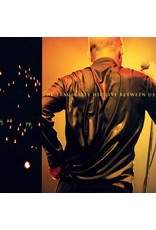 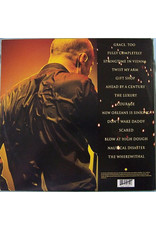 The Tragically Hip released their first live album in 1997. 'Live Between Us' was recorded at Cobo Arena in Detroit during the 'Trouble At The Henhouse' tour, and captures the true magic of Gord Downie's live presence. It features 14 of The Hip's biggest hits, including "New Orleans Is Sinking", "Scared" and "Courage".

'Live Between Us' captures lead singer Gord Downie's legendary intensity and spontaneity in a live setting - where he was often sharing stories, observations, and random comments before, during, and after songs. At this show we even find him incorporating other songs in the middle of the band's own songs. (John Lennon's "Imagine" during "Grace, Too", Crowded House's "Into Temptation" during "Twist My Arm", David Bowie/Iggy Pop's "China Girl" and The Beach Boys' "Don't Worry Baby" during "New Orleans Is Sinking", and both Jane Siberry's "The Temple" and Rheostatics' "Bad Time to Be Poor" during "Nautical Disaster"; in addition, a lyrical snippet from Downie's own solo song "Every Irrelevance" is spoken as the introduction to "Ahead by a Century.")

Part of the band's own unreleased but widely bootlegged song "Montreal" appears in "Courage".

Rheostatics were the opening act on the tour as documented by this album's liner notes, and announced by Downie during the fade-in at the beginning of the album's first track.