Tragically Hip - Live At The Roxy 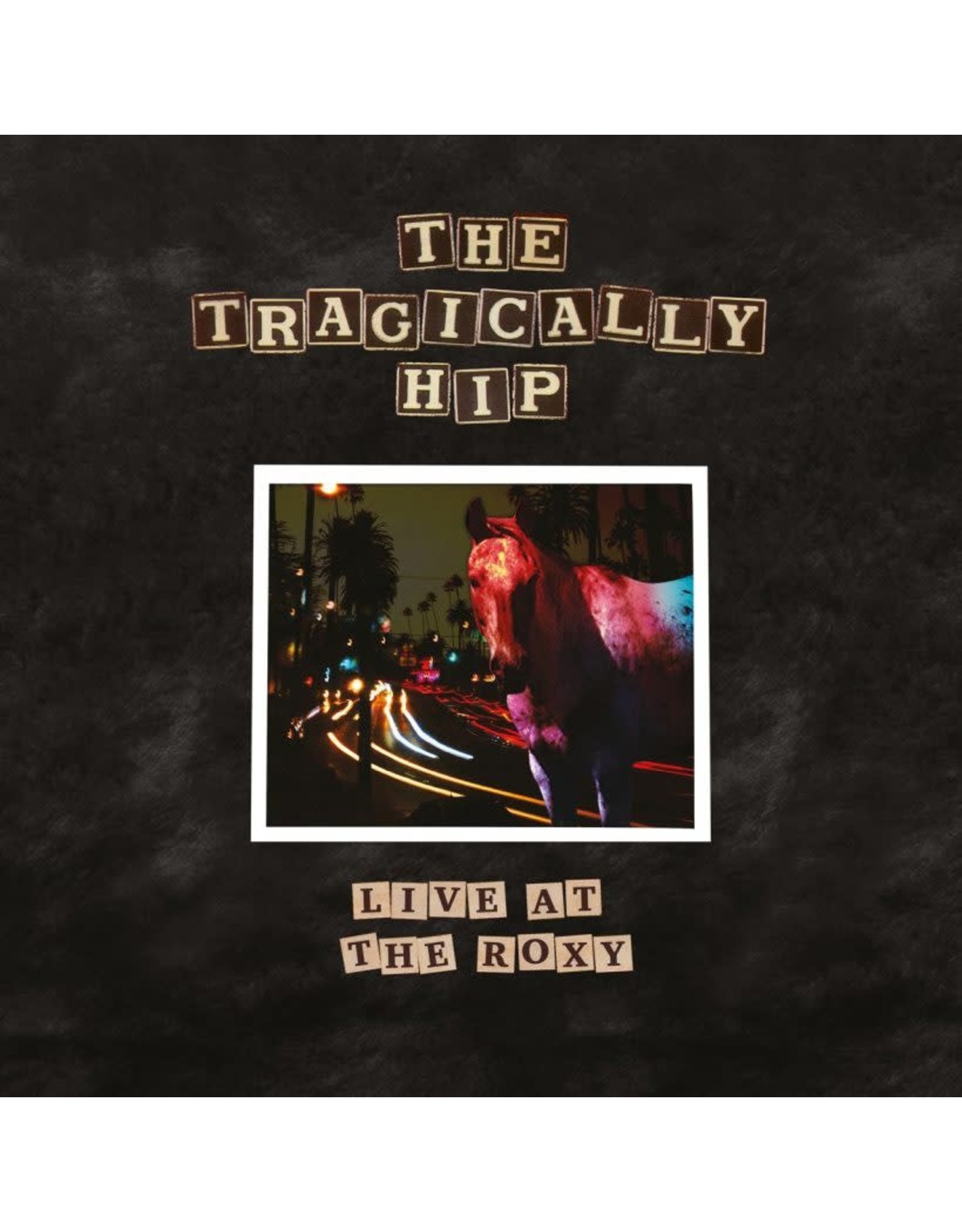 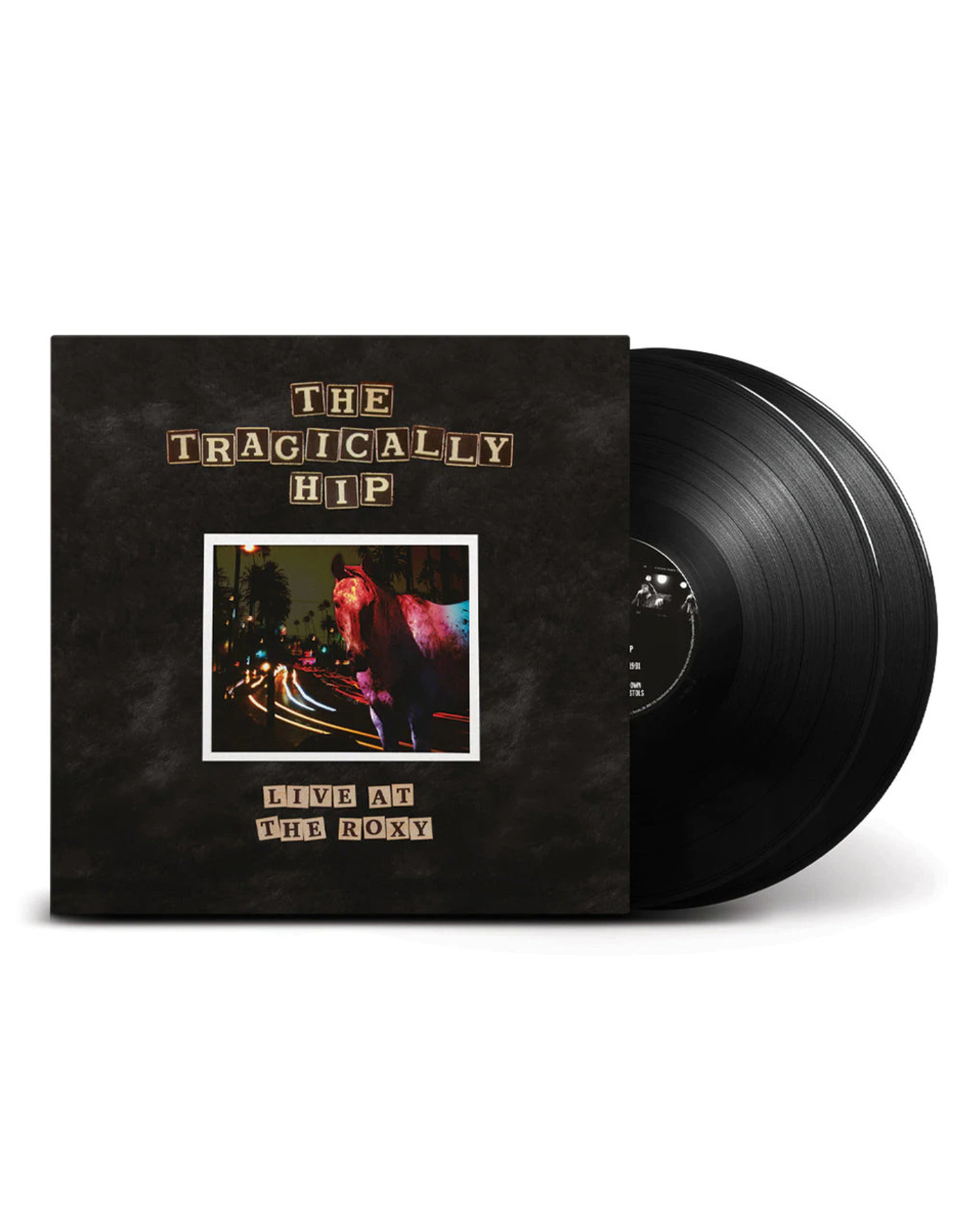 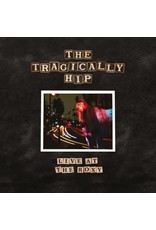 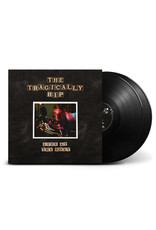 Live at The Roxy was recorded on May 3, 1991 originally for the Westwood One Radio Network. The Tragically Hip were in absolute top form for this concert and firing on all cylinders. Prior to its inclusion on the Road Apples deluxe package in 2021, the 15-song concert had never been legitimately available and was a much sought-after show by die-hard Hip fans. Highlights include the legendary "Killer Whale Tank" version of "New Orleans is Sinking" and "She Didn’t Know".

Now this legendary show is available as its own unique standalone 2LP vinyl set. Live at The Roxy is the only the second ever live album from The Tragically Hip and is the first in 25 years since 1997’s Live Between Us. New album artwork was created to match the other Road Apples releases like Saskadelphia.

C1. I Believe in You (Or I’ll Be Leaving You Tonight)
C2. New Orleans is Sinking
C3. On The Verge
C4. Long Time Running
D1. Blow At High Dough
D2. All Canadian Surf Club 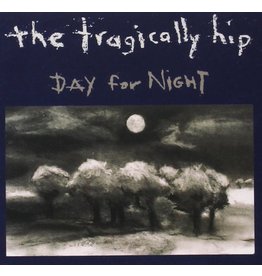 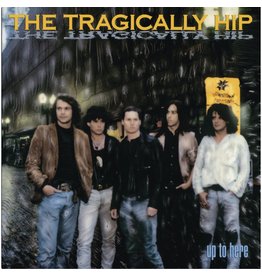 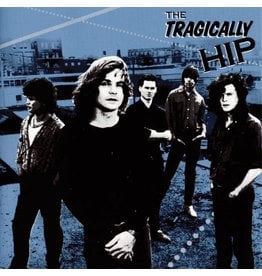 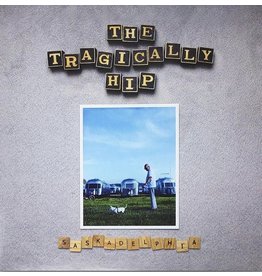 In 1991, The Tragically Hip had intended to release 'Road Apples' as a double album and ‘Saskadelphia’ was the original working title. It features six previous unreleased tracks from the sessions recorded in the Fall of 1990, including the single "Ouch".
Add to cart
Tragically Hip - Saskadelphia (Silver Vinyl)
C$32.99 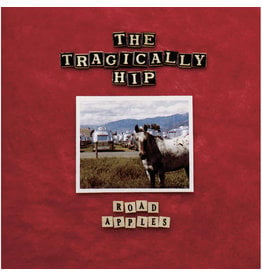 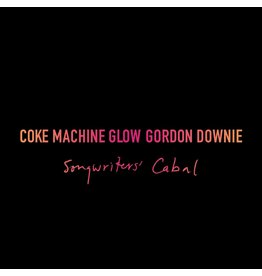 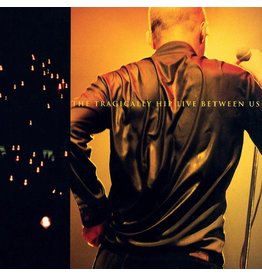 The Tragically Hip's 1997 live album 'Live Between Us' was recorded in Detroit during the 'Trouble At The Henhouse' tour, capturing the true magic of Gord Downie's live presence. Highlights include "New Orleans Is Sinking", "Scared" and "Courage".
Tragically Hip - Live Between Us
C$49.99
Please accept cookies to help us improve this website Is this OK? Yes No More on cookies »