Theory of a Deadman - Wake Up Call

Home / Theory of a Deadman - Wake Up Call 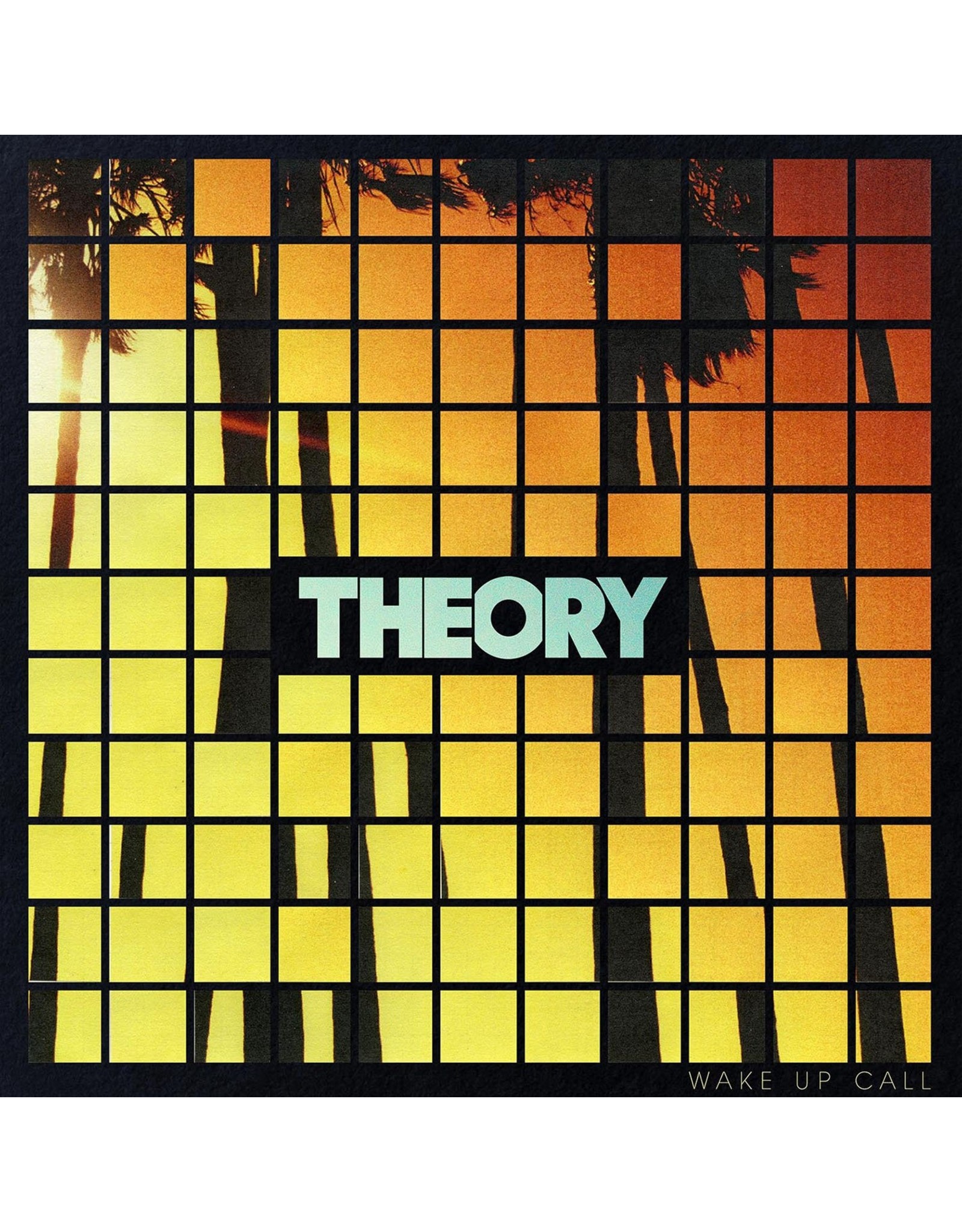 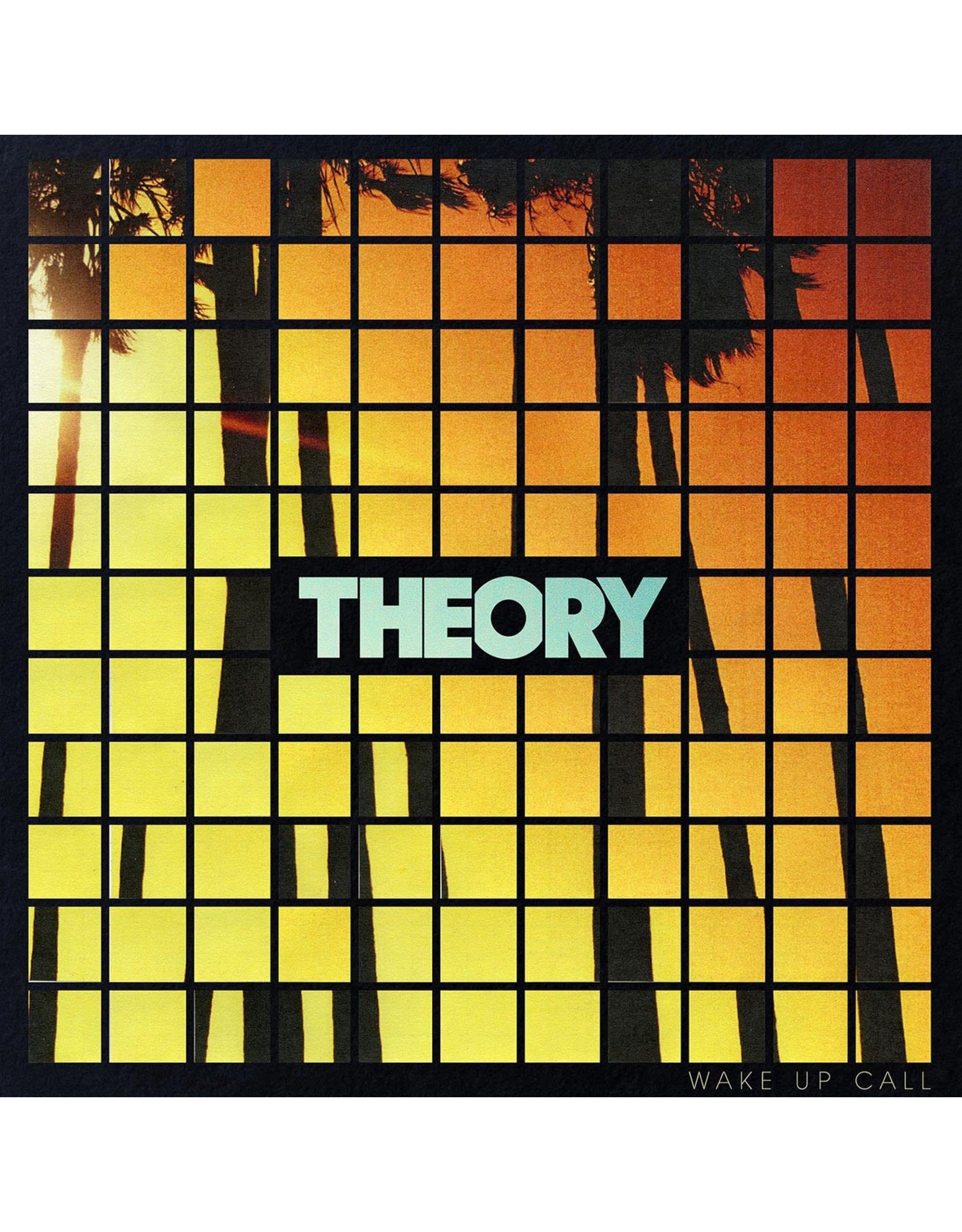 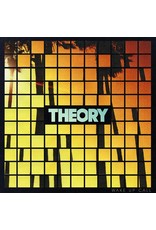 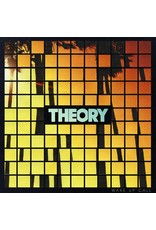 Wake Up Call is the sixth studio album by Canadian rock band Theory of a Deadman, released on October 27, 2017, through 604 Records in Canada and Atlantic and Roadrunner Records in the United States. Critics have described the album as having a more pop-infused sound than previous releases, which was the result of lead singer Tyler Connolly composing the majority of the record's music on the piano instead of the usual guitar. Departing from the same recording and production team they had worked with for the past four albums, the band opted to collaborate with Swedish music producer, Martin Terefe, and spent seven weeks at Kensaltown Studios in London. 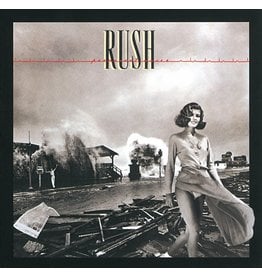 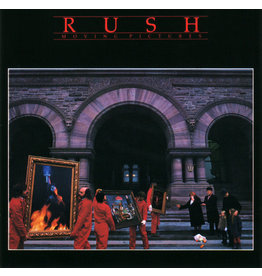 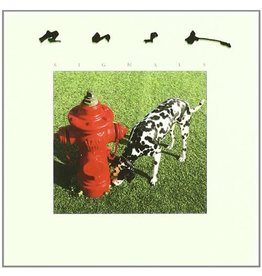 Rush's "Signals", originally released in 1982, marked the band's increase use of electronic instrumentation, especially sequencers and electric violin (played by Ben Mink). A total of 5 singles were released including the anthemic 'Subdivisions', along wi
Rush - Signals
C$34.99
Please accept cookies to help us improve this website Is this OK? Yes No More on cookies »