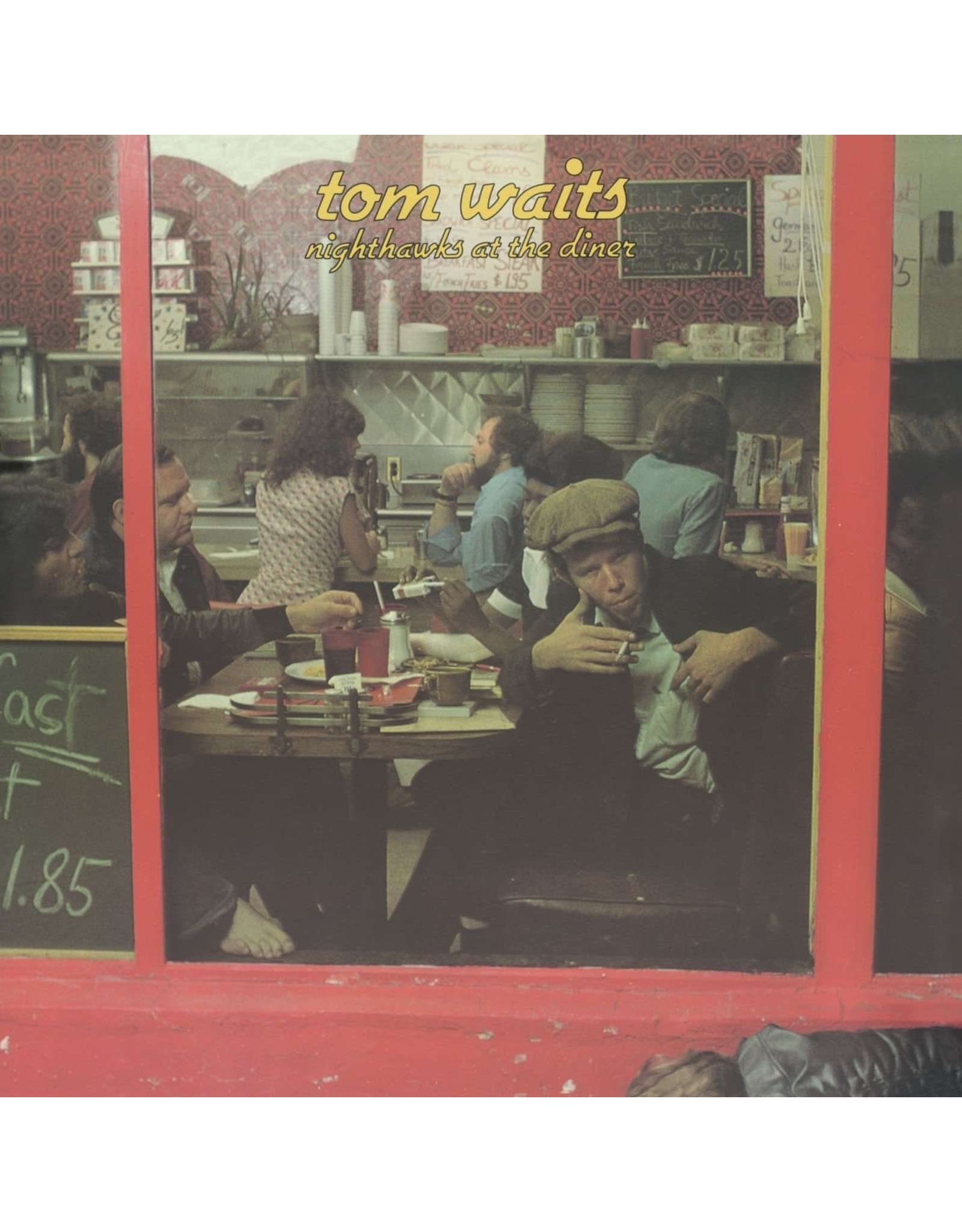 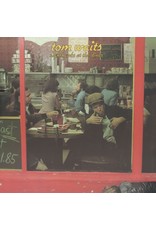 For his third release, Tom Waits recorded a double album of new music live in front of an audience at the Record Plant Studios in Los Angeles. 1975's 'Nighthawks At The Diner' features Waits setting up many songs by telling the stories behind them, a practice that remains an integral part of his live show to this day. Waits recorded this record with a jazz combo consisting of Mike Melvoin (piano), Pete Christlieb (tenor sax), Jim Hughart (bass) and Bill Goodwin (drums). 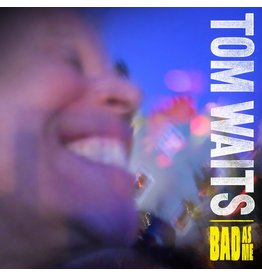 Bad as Me is the 16th and most recent studio album by American singer-songwriter Tom Waits, released on October 21, 2011 by ANTI- Records. The album is known to have been recorded as early as February 2011 and was officially announced for release on Augus
Tom Waits - Bad As Me
C$29.99 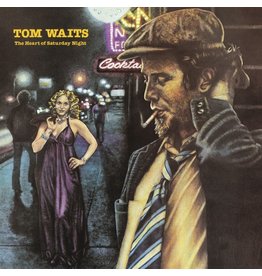 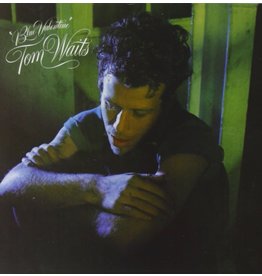 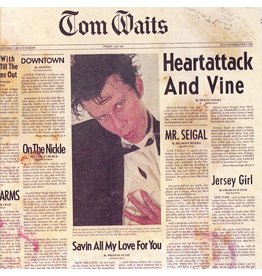 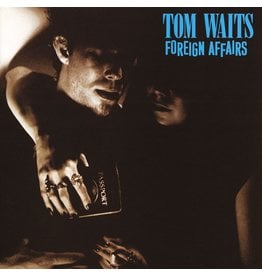 Tom Waits 1977 album 'Foreign Affairs' takes the jazz and poetry that he explored on his earlier albums in a more cinematic direction, foreshadowing his own breakthrough work in the 80s. Highlights include “Muriel” and “I Never Talk To Strangers”, perform
Add to cart
Tom Waits - Foreign Affairs (Exclusive Grey Vinyl)
C$36.99 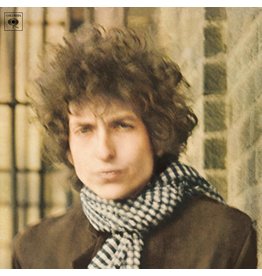 As one of Bob Dylan's most loved albums, 'Blonde On Blonde' features many Dylan classics like "Rainy Day Women #12 & 35", "Visions Of Johanna", "I Want You" and "Stuck Inside Of Mobile With The Memphis Blues Again".
Add to cart
Bob Dylan - Blonde On Blonde (Stereo) [2022 Remaster]
C$37.99 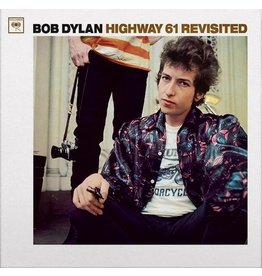