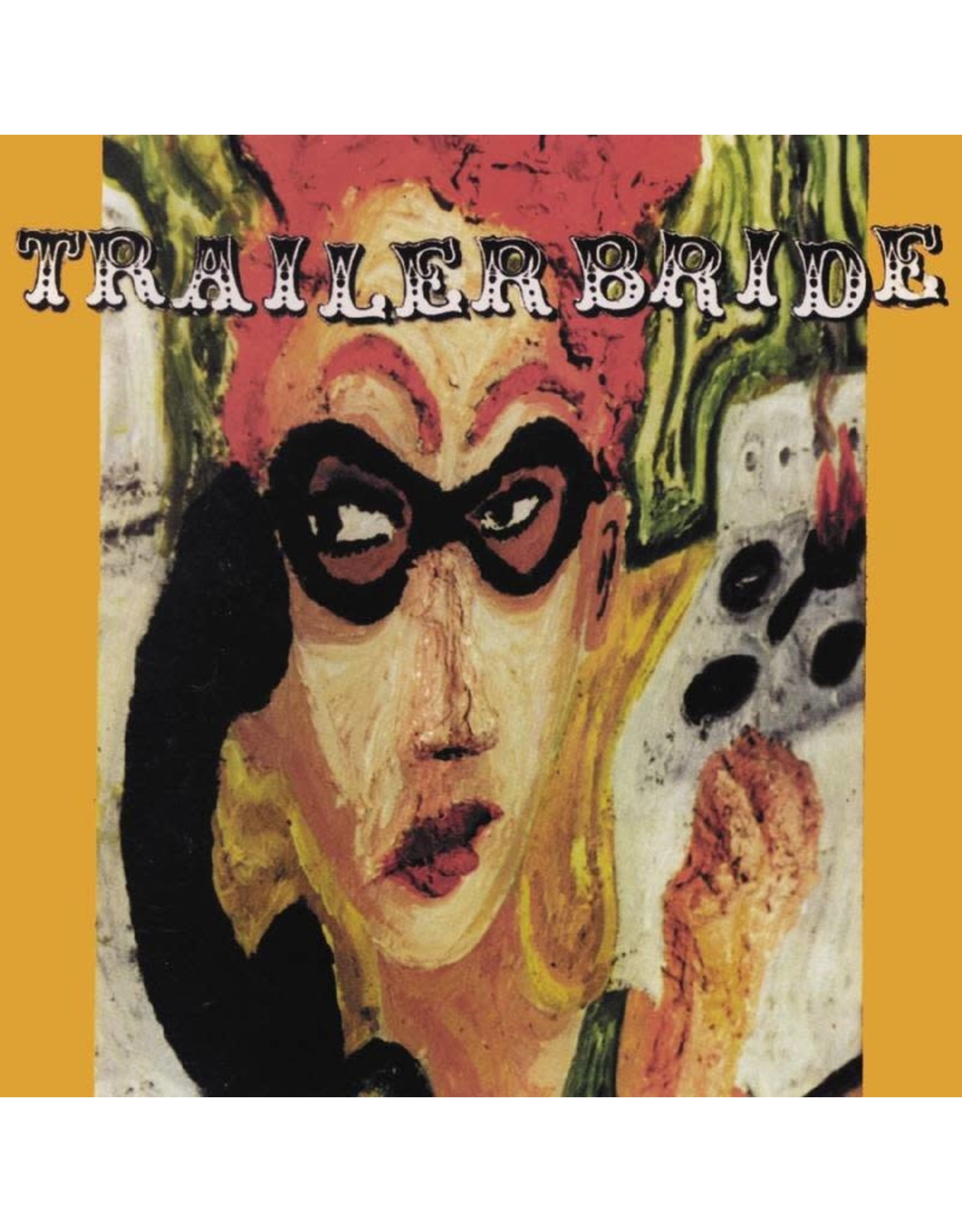 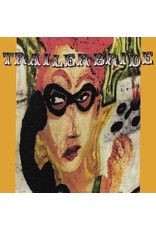 Trailer Bride's 1996 self-titled record is a long-lost relic of the blooming Chapel Hill, North Carolina music scene of the '90s. Superchunk, Polvo, Archers of Loaf and other indie rock darlings were leading the town's indie rock movement while Southern Culture on the Skids were pushing the alt-country genre forward. Then comes Trailer Bride who combined both of those worlds with a gothic, lo-fi sound that centers around Melissa Swingle's atmospheric vocals and cryptic lyrics.

Swingle started Trailer Bride following the demise of her band Pussy Teeth and would later go on to form the indie rock duo The Moaners with Laura King (Bat Fangs, Speed Stick), but the dark, southern sound that defines Trailer Bride's debut record provides a mystifying listening experience a quarter-century later. No Depression said it best in their 1997 review: "They're impossible to describe, but whatever you wanna call it, they sound really good."