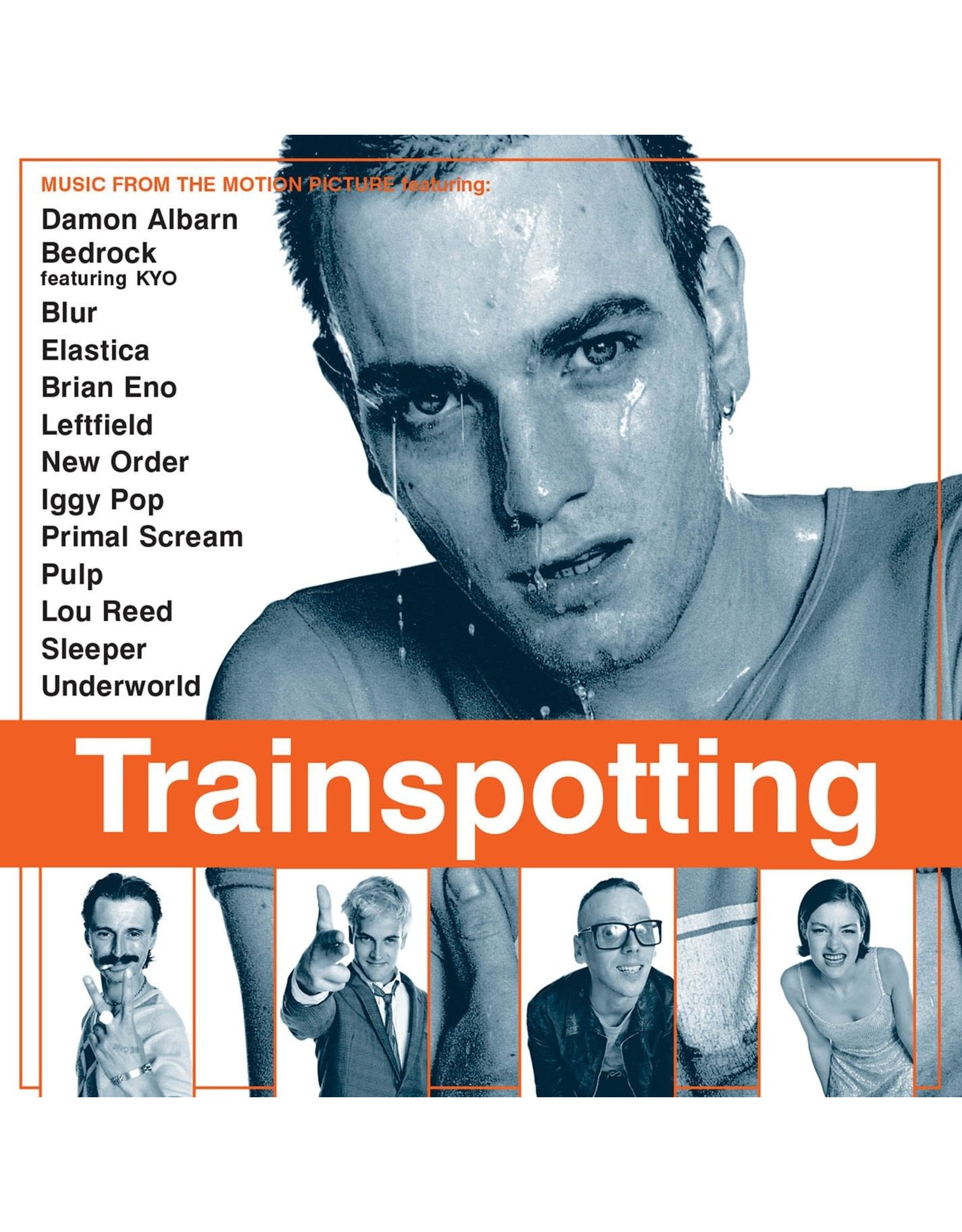 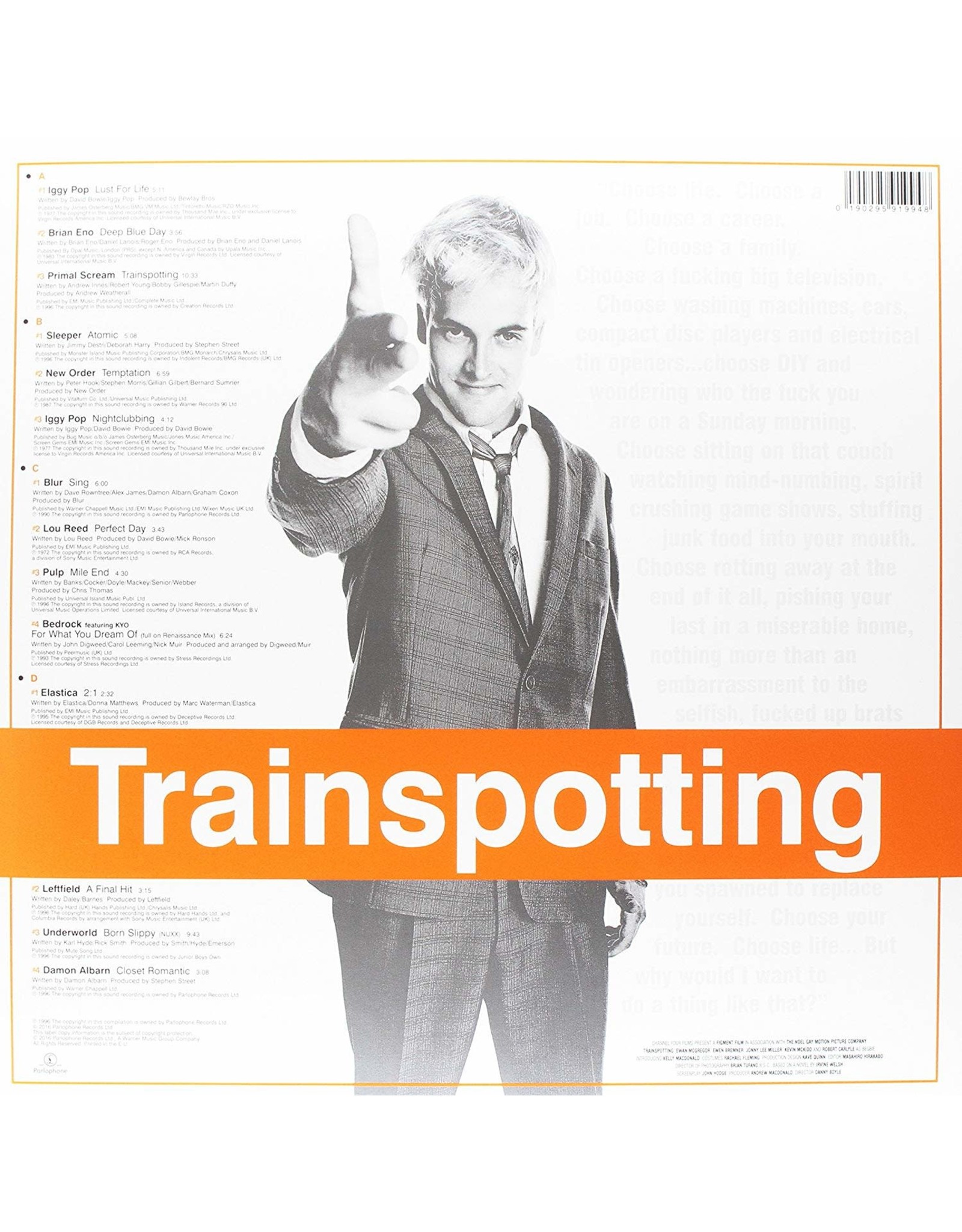 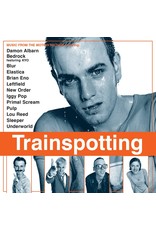 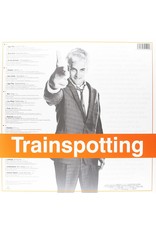 A 20th anniversary special vinyl edition of the original soundtrack from the iconic drama Trainspotting. Centered around the heroin subculture of Edinburgh in the 1980s, the film is occupied with surrealism, black comedy, and most importantly, a killer soundtrack. Including tracks from Iggy Pop, New Order, Blur and Underworld, making this soundtrack an essential part of any music lovers collection. 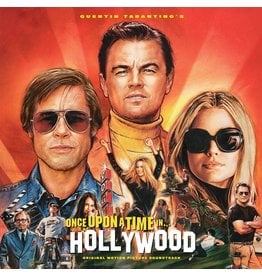 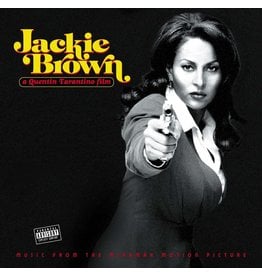 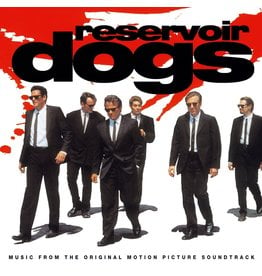 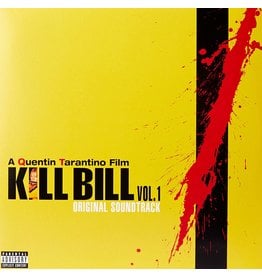 Quentin Tarantino has earned a reputation as a director for whom a quirky soundtrack is as essential as an unconventional script. The songs heard in Tarantino's fourth film, Kill Bill, are as eclectic as anything found on Pulp Fiction or Reservoir Dogs.
Various - Kill Bill (Music From The Film Volume 1)
C$28.99 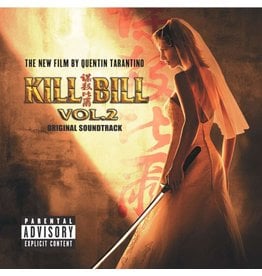 Known in music circles as much for his racy soundtracks as for his even racier films, director Quentin Tarantino extends that reputation with the second installment in the Kill Bill saga, compiling yet another set of oddball tracks that imbue his story of
Add to cart
Various - Kill Bill (Music From The Film Volume 2)
C$29.99 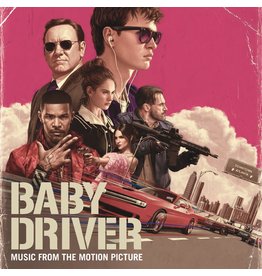 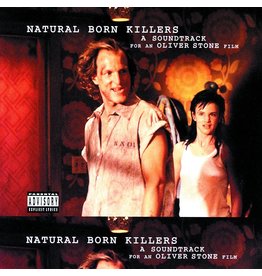 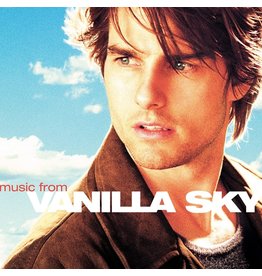