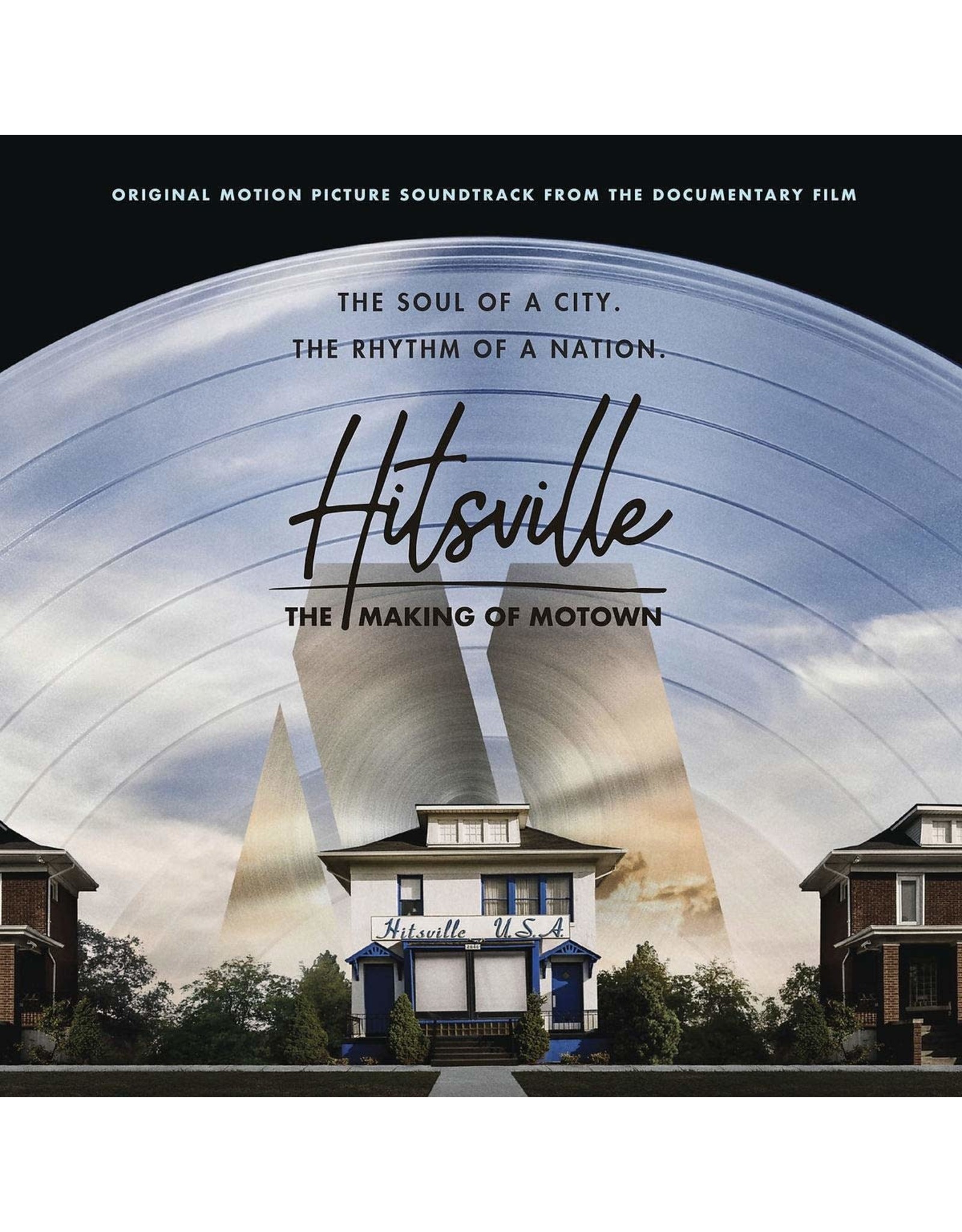 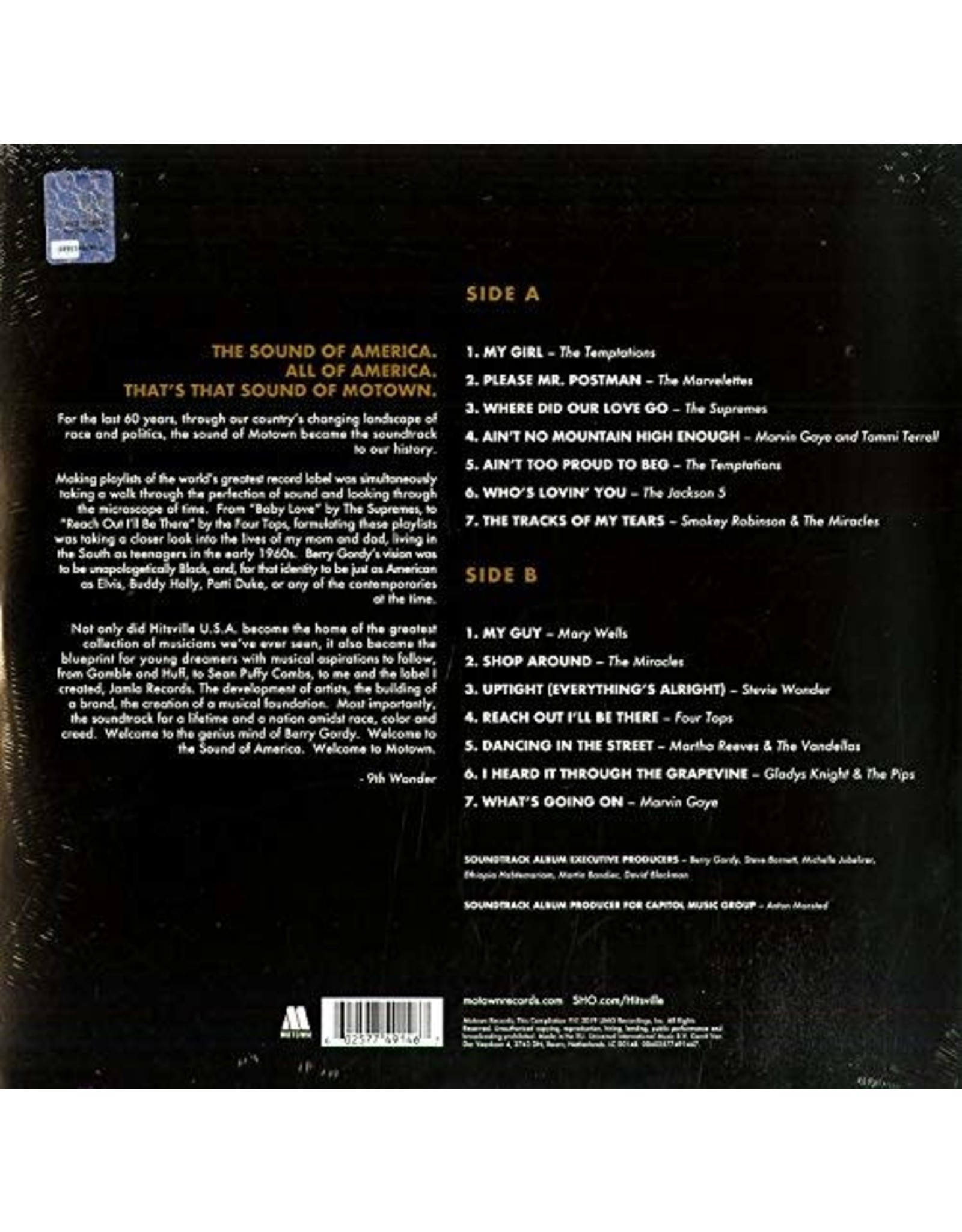 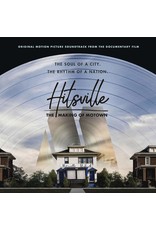 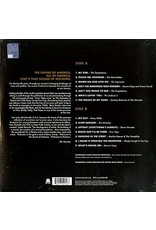 The official soundtrack to the Showtime documentary film Hitsville: The Making of Motown. Highlighting the founding years of Motown Records, the album celebrates icons such as The Temptations, Marvin Gaye, Smokey Robinson & the Miracles, The Supremes, Martha Reeves & The Vandellas, Stevie Wonder, and more. Revisit the music of Berry Gordy s storied Detroit label and the artists who defined the sound of young America.

Heavyweight vinyl pressed by Motown Records. Each recording has been remastered for 2019. 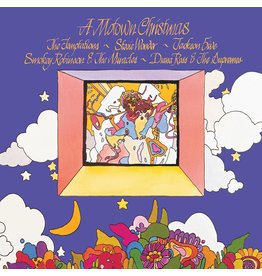 The original compilation of classic Motown holiday recordings, featuring superstars like The Temptations, The Supremes, The Miracles, The Jackson 5 and more! First released in 1973, the 2-LP set became a perennial favourite for fans worldwide.
Various - A Motown Christmas (45th Anniversary)
C$29.99 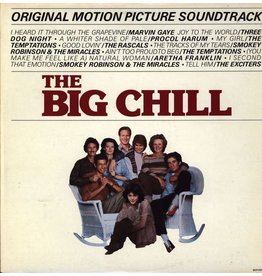 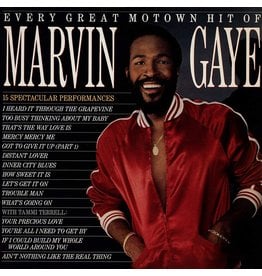 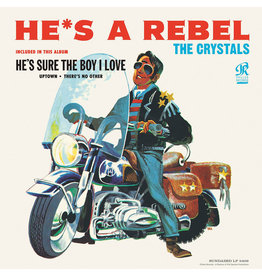 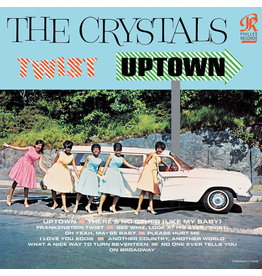 Beyond its historic significance as the first full album produced by Phil Spector and the first LP to be released on his legendary Philles label, 'Twist Uptown' retains a timeless resonance, thanks to Spector's seminal studio wizardry and the Crystals' sw
Crystals - Twist Uptown (Mono)
C$34.99 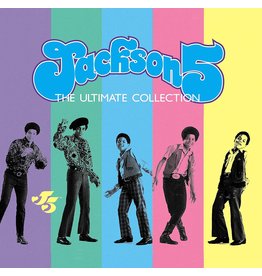 'The Ultimate Collection' features over 20 of the most popular singles from the Jackson 5, including some solo hits from Michael and Jermaine Jackson. Celebrating the 25th Anniversary of this album's 1995 debut, this incredible J5 hits compilation is now
Jackson 5 - The Ultimate Collection
C$26.99
Please accept cookies to help us improve this website Is this OK? Yes No More on cookies »