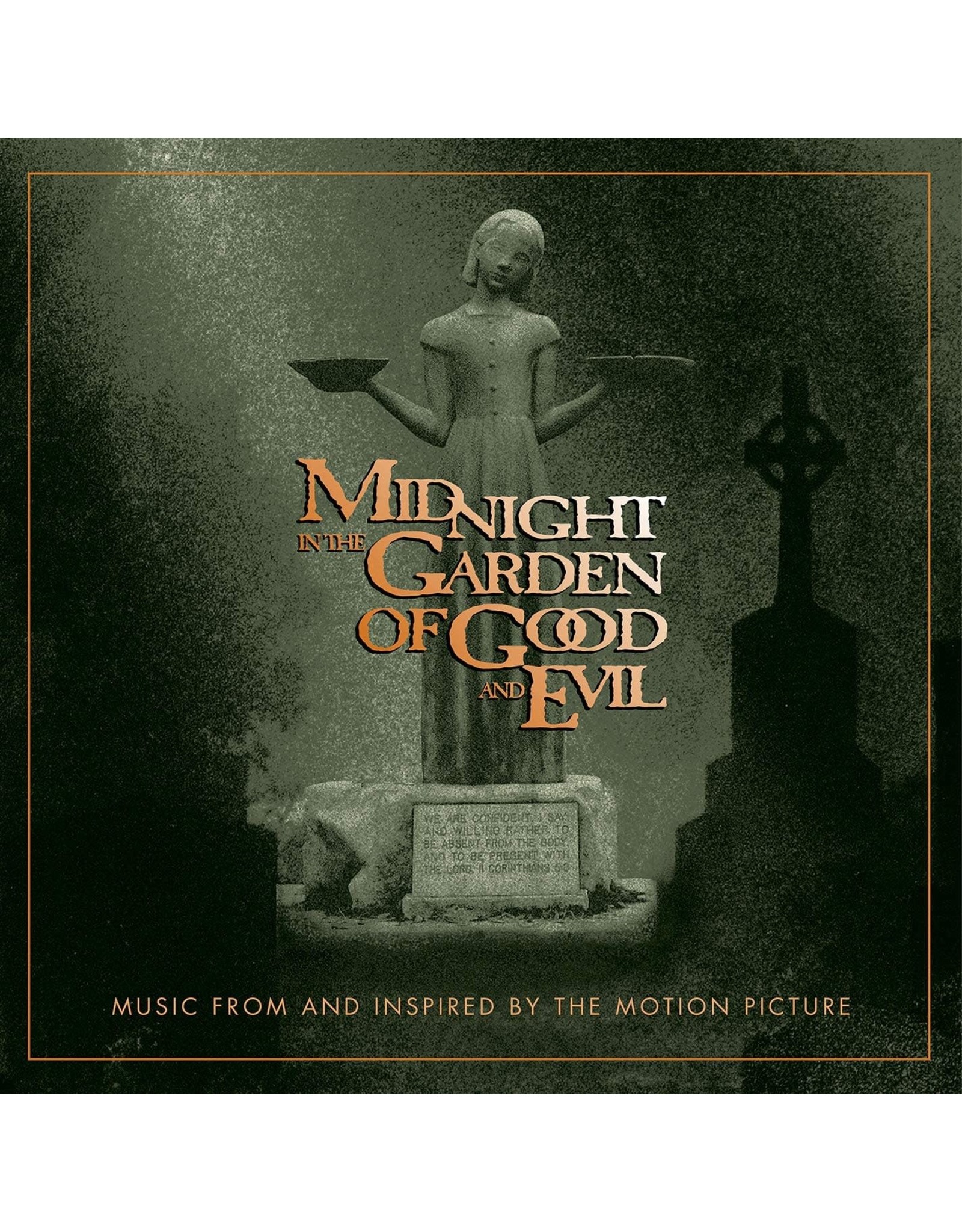 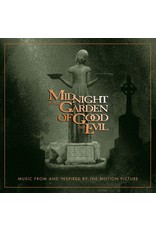 Midnight In The Garden Of Good And Evil is a 1997 American crime drama film directed and produced by Clint Eastwood and starring John Cusack and Kevin Spacey. The screenplay by John Lee Hancock was based on John Berendt's 1994 book of the same name and follows the story of an antiques dealer on trial for the murder of a male prostitute. The soundtrack for the film was originally released in 1997 and contained contemporaneously newly recorded versions of repertoire written by Johnny Mercer.

"As a means of telling one of the most infamous stories of Savannah, GA, jazz-student/director/actor Clint Eastwood has chosen the works of one of the most famous natives of this fabled southern city, Johnny Mercer. Not only has he and producer Matt Pierson picked some of the most beautiful and beloved selections of the Great American Songbook, but the pair have also enlisted some of the greatest musical talents to perform them. In addition to older masters such as Tony Bennett, Joe Williams, and Rosemary Clooney (who easily earns the honors of the films featured chestnut, "Fools Rush In"), the album features a collection of younger talents from the world of jazz -- such as Cassandra Wilson, Kevin Mahogony, Joshua Redman, and Diana Krall -- and a number of crooners and tunesmiths from other genres, such as k.d. lang, Alison Krauss, and Paula Cole... With the keyboard work of Brad Mehldau and a backing band which includes the likes of Charlie Haden, Christian McBride, Kevin Eubanks, and a host of others, this album would have to work to fail." - AllMusic