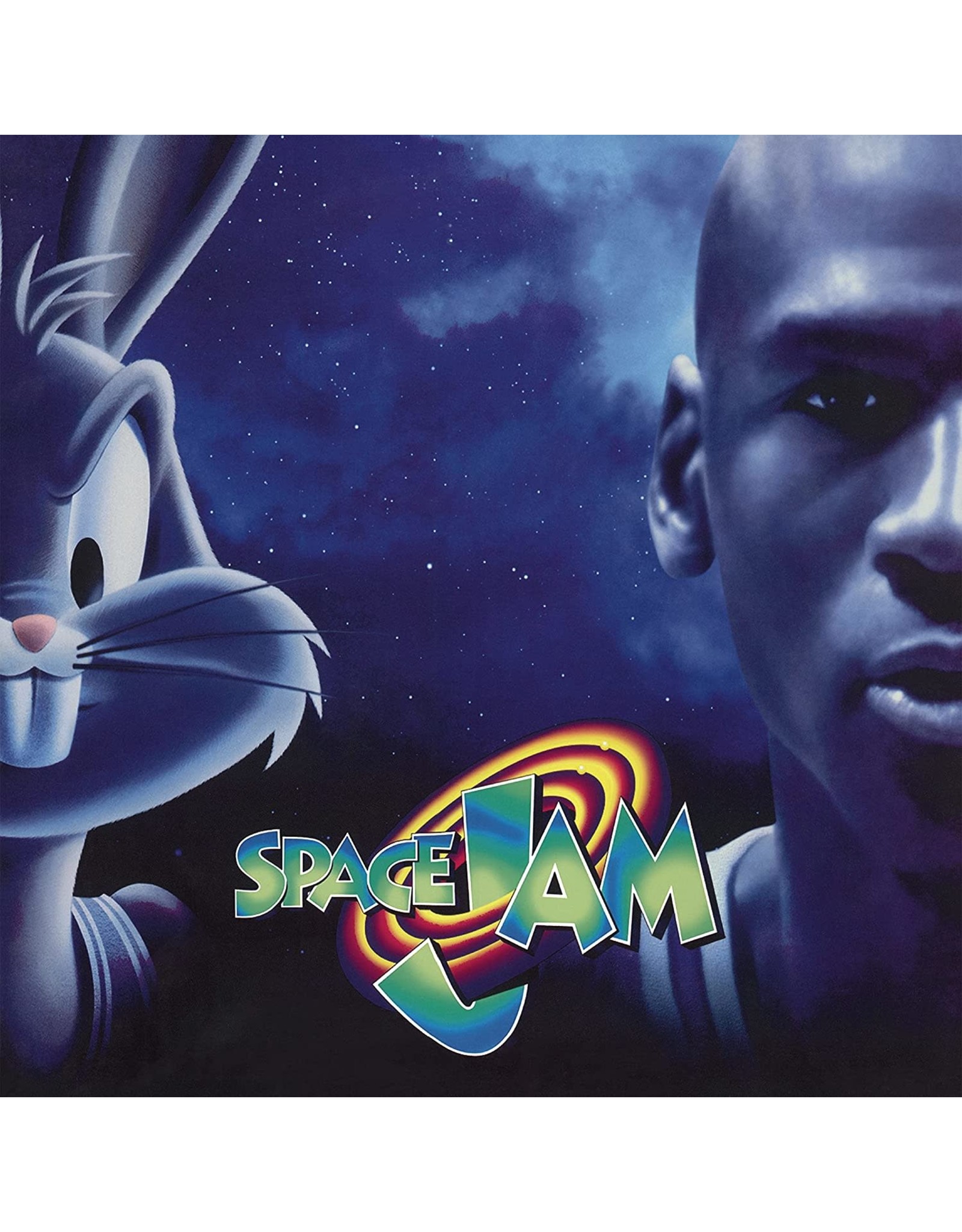 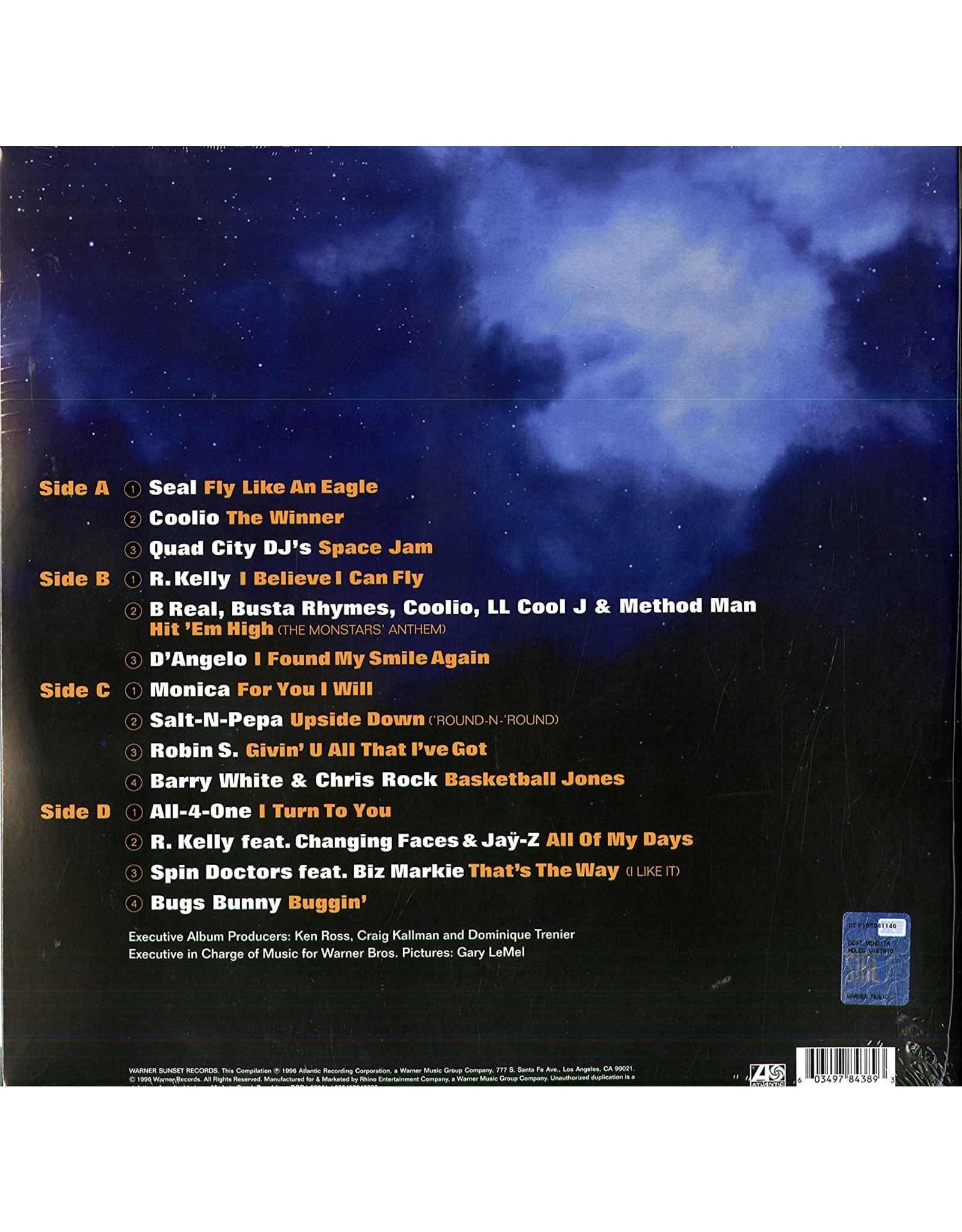 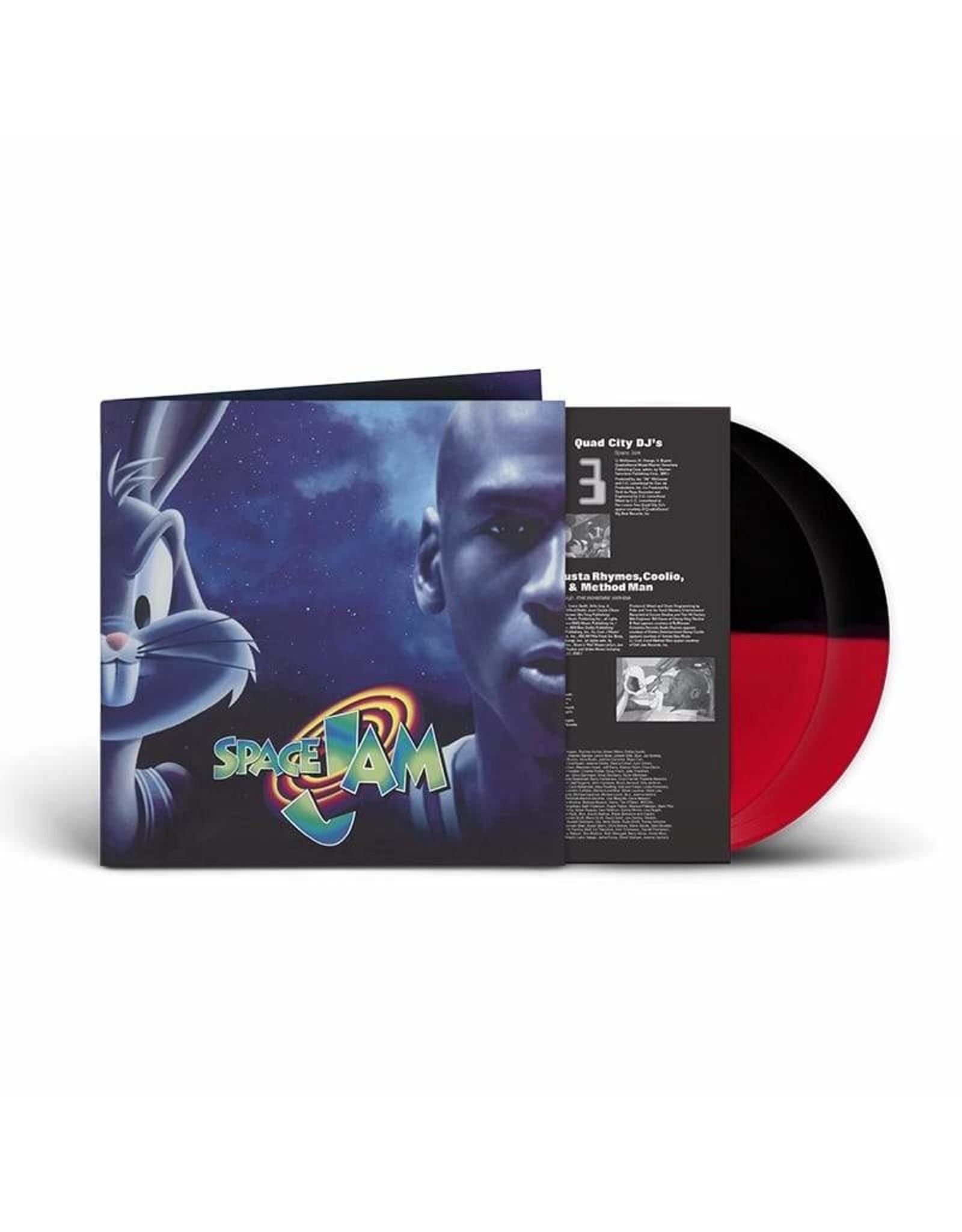 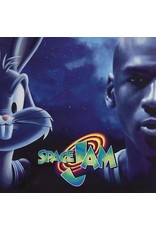 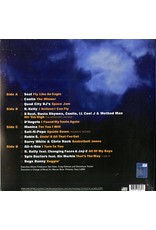 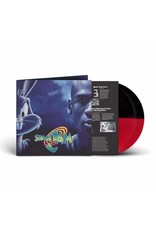 The album also features some interesting covers. First is "The Winner", Coolio's hip-hop reinterpretation of "We're A Winner", a song originally written by Curtis Mayfield and released in 1967 by his band The Impression. Salt-N-Pepa provided another highlight with their version of Diana Ross' #1 hit from 1980, "Upside Down ('Round-N-'Round)". Spin Doctors and Biz Markie joined forces for a version of KC and the Sunshine Band's #1 song from 1975, "That's The Way (I Like It)". Finally, there's Barry White and Chris Rock's recording of "Basketball Jones", a song originally recorded by Cheech and Chong in 1973. 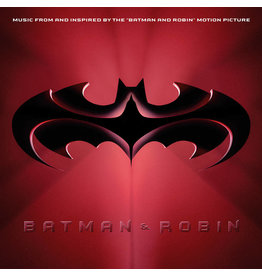 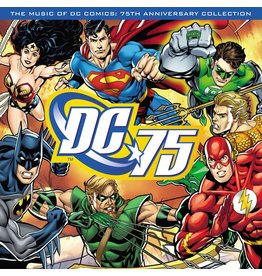 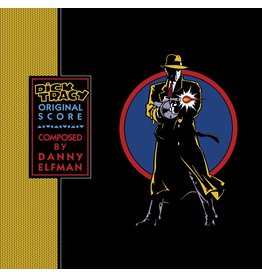 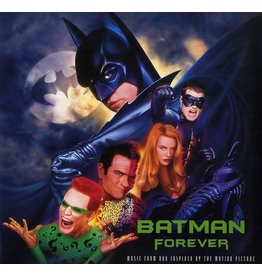 The 1995 soundtrack to 'Batman Forever' features two huge singles: "Hold Me, Thrill Me, Kiss Me, Kill Me" by U2 and "Kiss From A Rose" by Seal. The album also features music from PJ Harvey, Brandy, Massive Attack, Mazzy Star, The Offspring, Nick Cave, Mic
Add to cart
Various - Batman Forever (Music From The Film) [Blue / Silver Vinyl]
C$36.99
Please accept cookies to help us improve this website Is this OK? Yes No More on cookies »