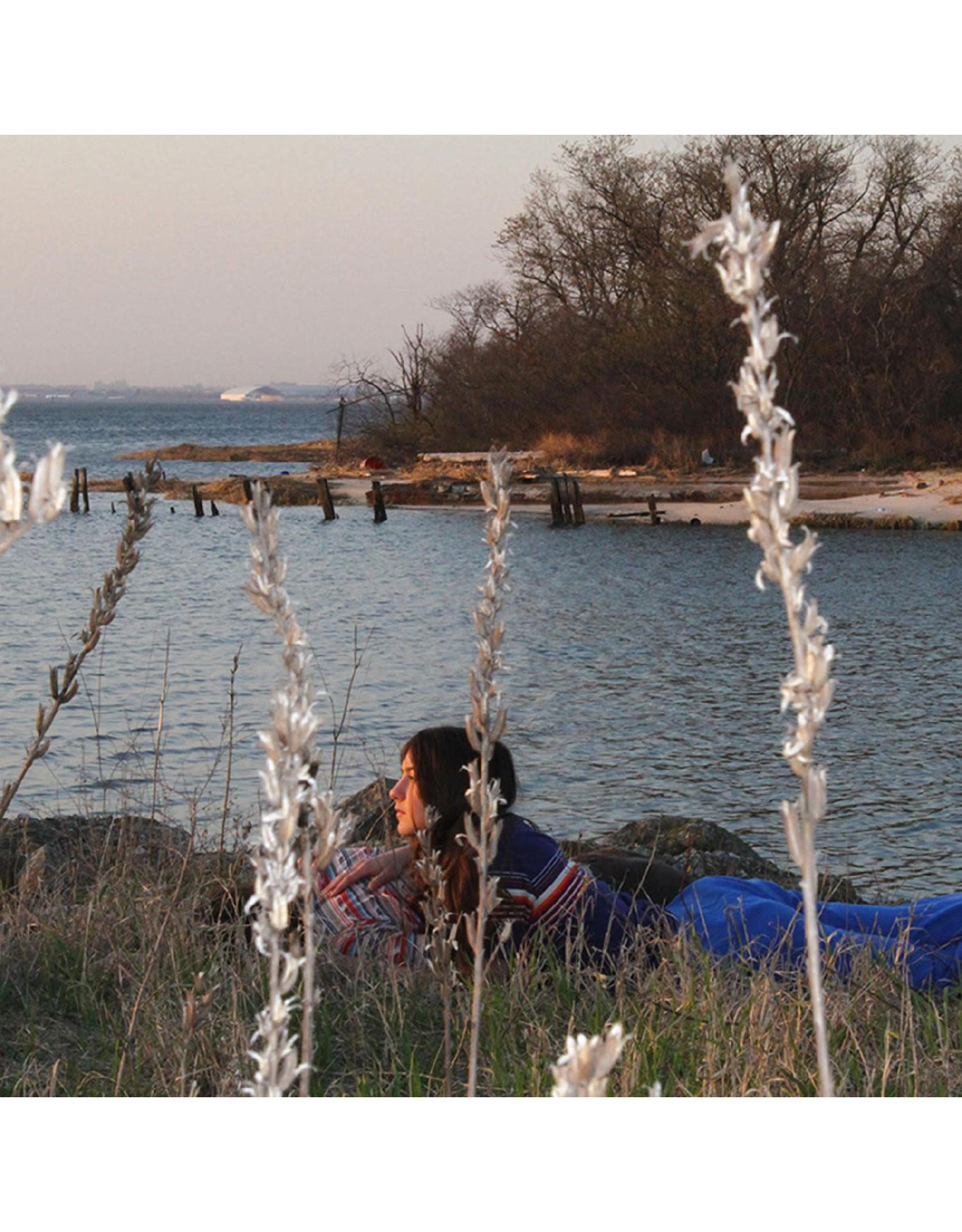 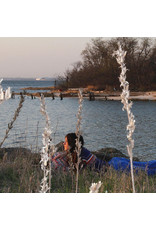 On vinyl for the first time since its first sold-out pressing in 2015, this fifth anniversary edition of Weyes Blood’s (Natalie Mering) warm and elegiac record, Cardamom Times, features reimagined cover art with the focal image of a desolate paradise during sunset — Jamaica Bay in Queens, NY surrounded by rust.

The songs of Cardamom Times demonstrate Mering’s reverence of devotional music and the avant-garde, channeling the domestic hymns of Sybille Baer through the lens of Baltimore’s experimental DIY scene; the minimal, melodic drones of Terry Riley accompanied by the voices of the Sacre Coeur; the confrontational words of Anaïs Nin along with the warm embrace of St. Augustine. With Cardamom Times, Mering invites listeners into that space of love and longing, struggle and change, surrounded by the decay of time that perpetually embraces us. 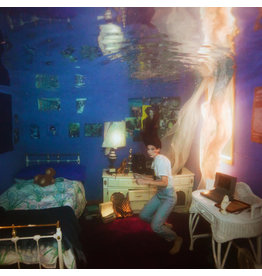 Weyes Blood (Natalie Mering) returns with her boldest record yet, 'Titanic Rising'. The album written and recorded during the first half of 2018, is the culmination of three albums and years of touring, The record features the singles "Andromeda", "Everyd
Weyes Blood - Titanic Rising
C$32.99 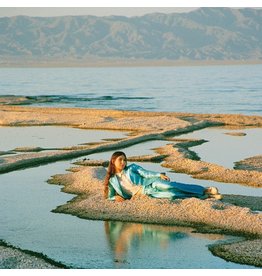 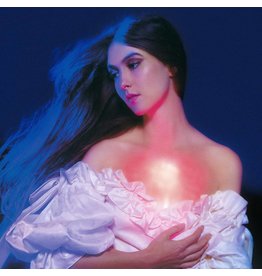 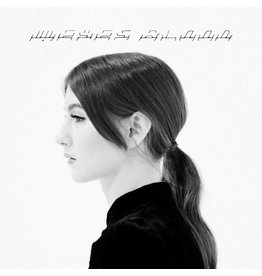 Natalie Mering's 'The Innocents' is a rare melodic and vocal masterpiece, navigating the depths of heartbreak through to the empowering resolve of the human spirit. Highlights include "Bad Magic", "Land Of Broken Dreams" and "Hang On".
Add to cart
Weyes Blood - The Innocents
C$34.99
Please accept cookies to help us improve this website Is this OK? Yes No More on cookies »