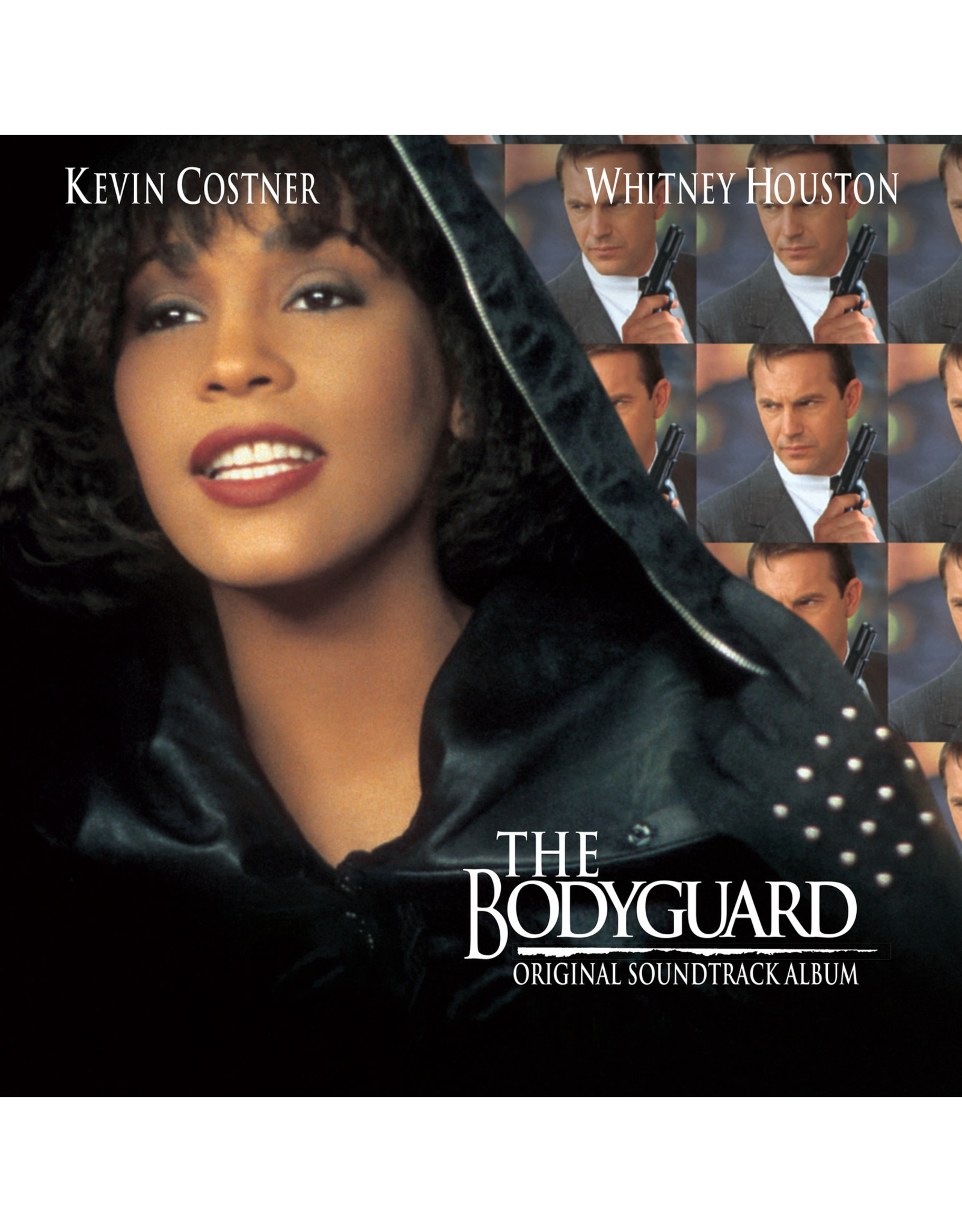 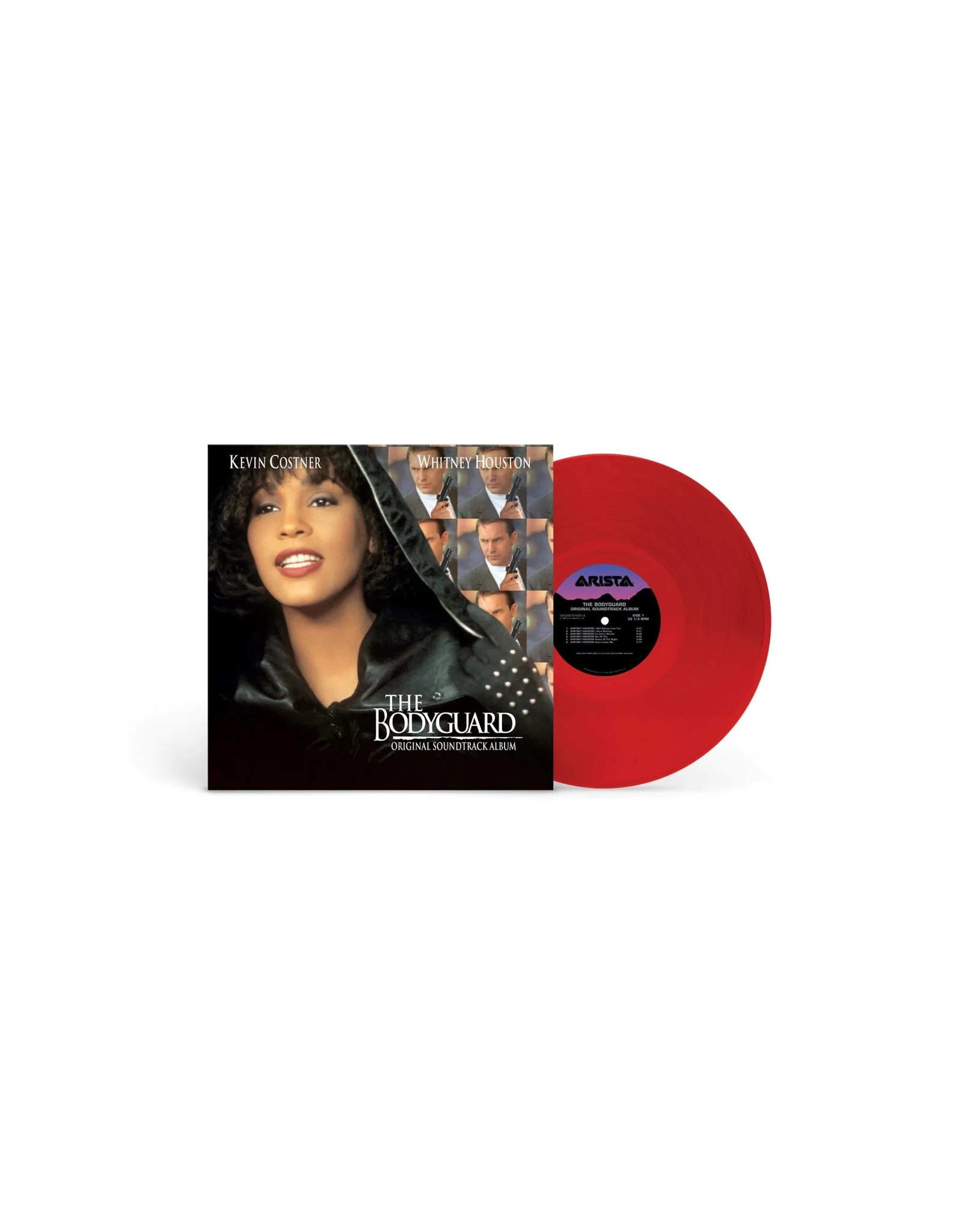 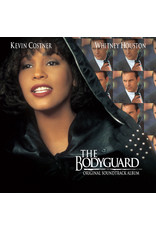 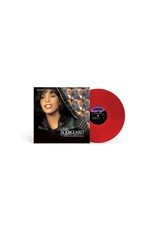 Celebrate the 30th Anniversary of 'The Bodyguard' - the best-selling movie soundtrack of all time with this new vinyl edition. Highlights include Whitney classics like "I Will Always Love You", "I'm Every Woman", "Queen Of The Night" and "I Have Nothing". It also includes music from Kenny G, Lisa Stansfield, Joe Cocker and Aaron Neville.

Whitney Houston co-executive produced and recorded six songs for the soundtrack to The Bodyguard, her feature film acting debut. The album became the best-selling soundtrack of all time, with more than 45 million copies sold worldwide. The film co-starred actor and Oscar-winning director Kevin Costner and was the second highest-grossing film of 1992 at more than $410 million.