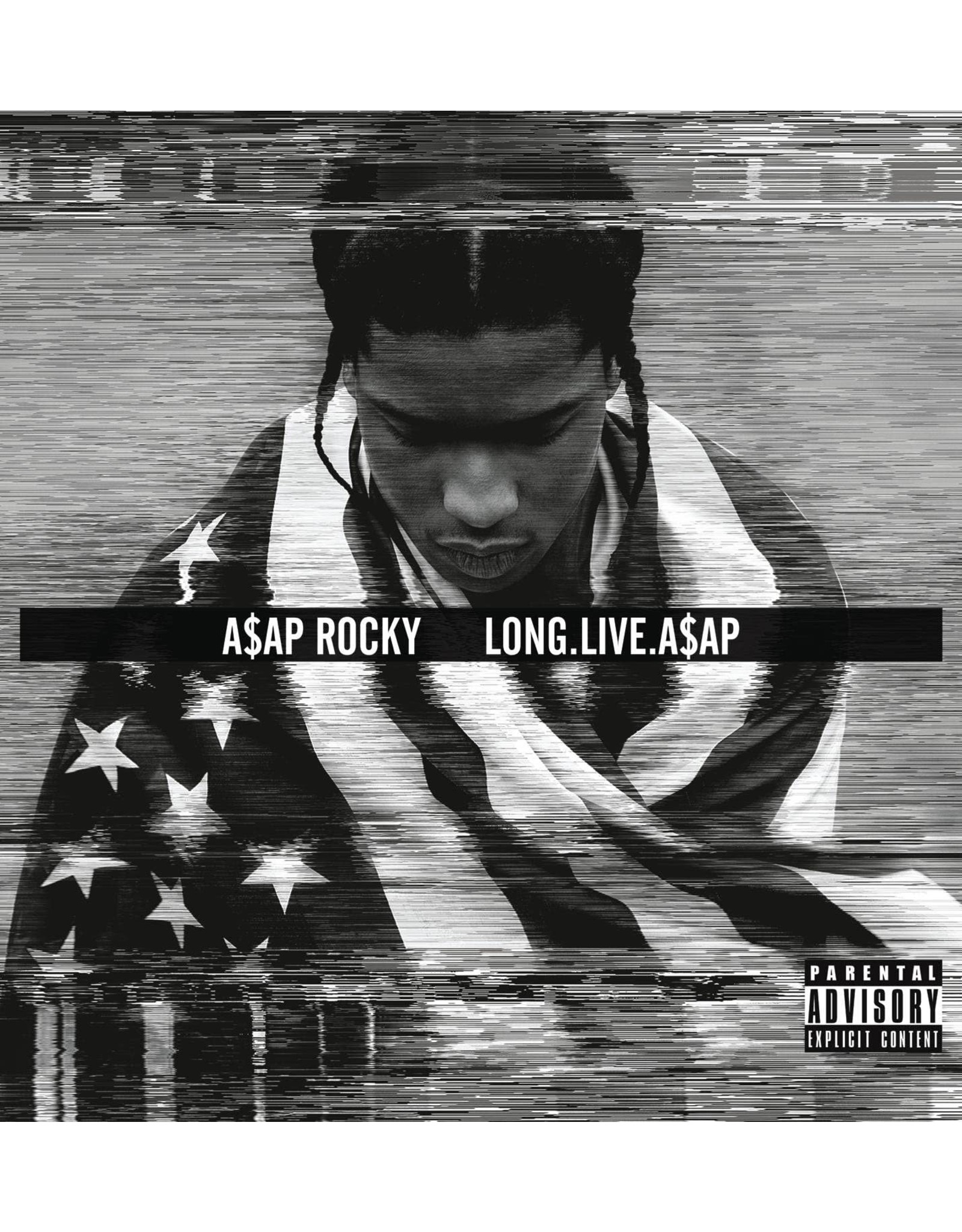 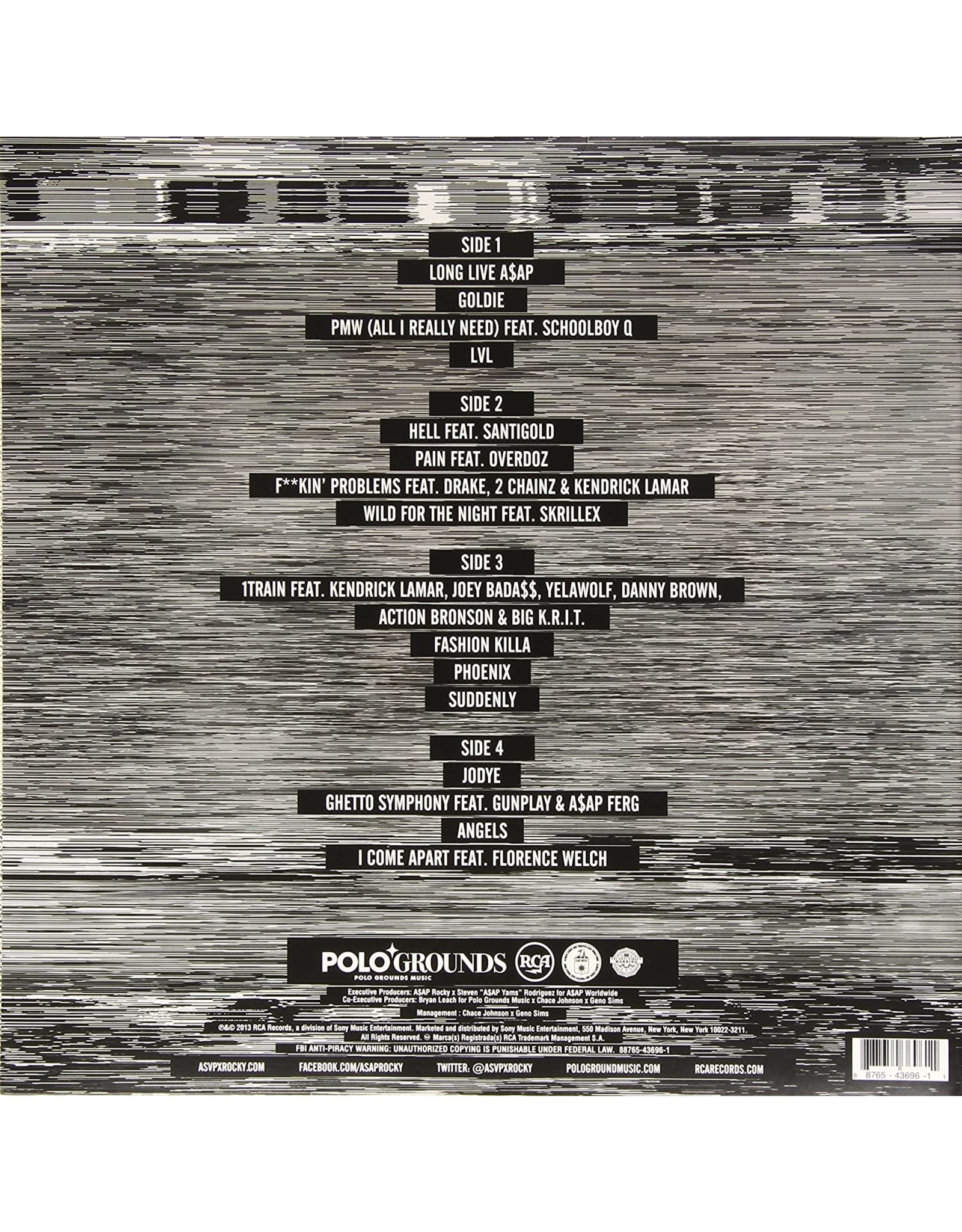 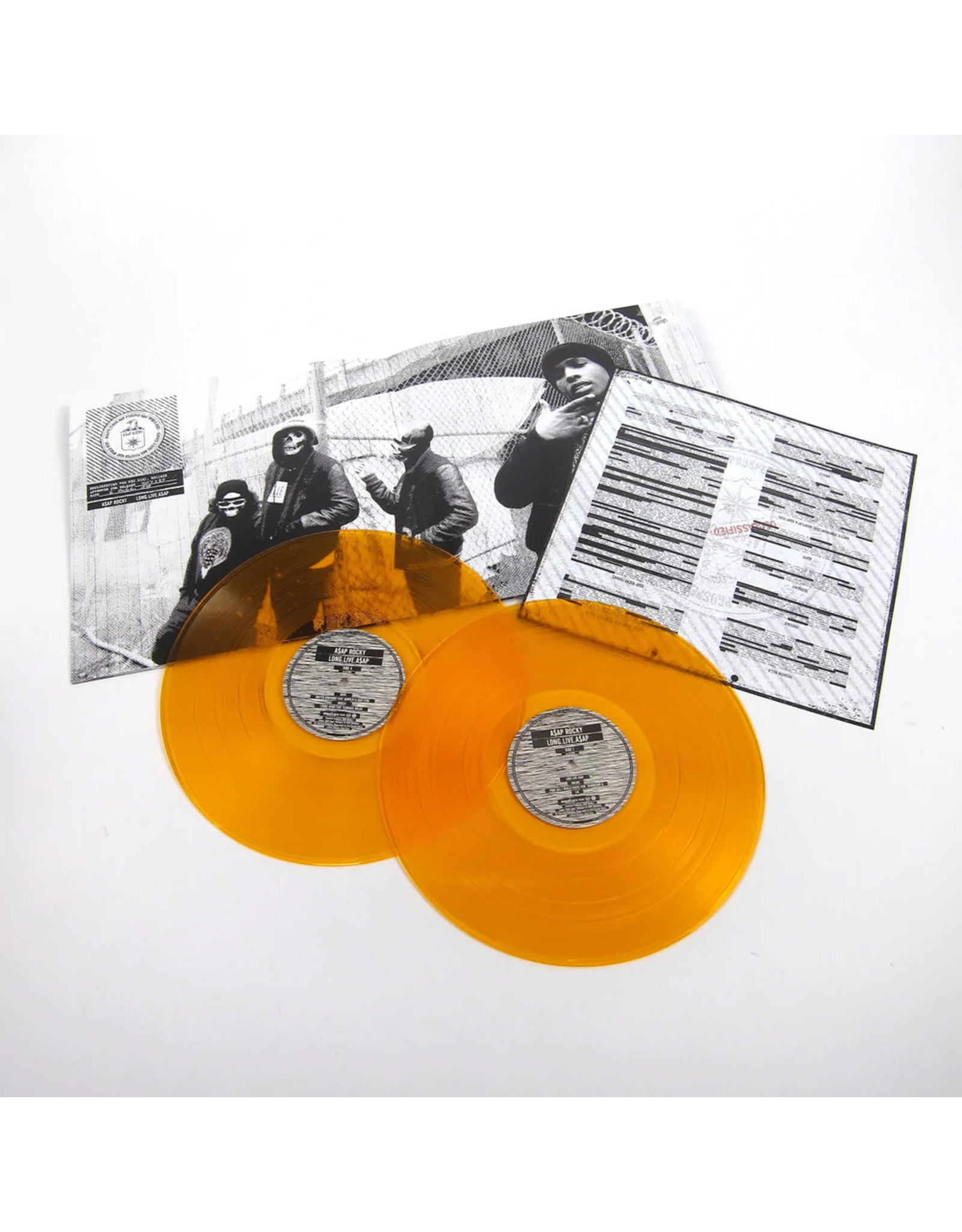 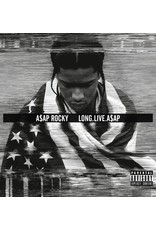 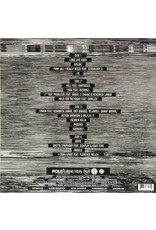 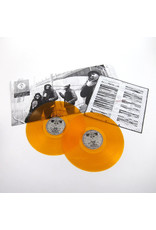 A$AP Rocky caused waves of commotion via the interwebz in 2011/12 with the release of his mixtape Live.Love.A$AP producing one of the best Southern Rap records in the last 5 years. The only odd thing about that is he is from New York. This being his major label debut and him moving to LA doesn't change the dark, brooding sound that producer Clams Casino helped him champion just a year ago.

Carrying most of the album on his shoulders, he opted for some help from his friends Santigold, A$AP Ferg, Kendrick Lamar, 2Chainz, Drake and even Skrillex dropped in. Stand out tracks include the Hit Boy produced "Goldie", title track "Long.Live.A$AP" is ridiculously banging, posse rap cut "F**kin' Problems", and the Skrillex co-produced "Wild For The Night" is infused with dubstep. 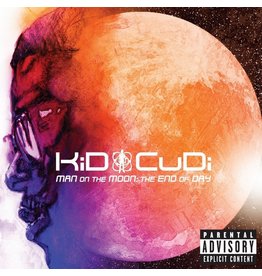 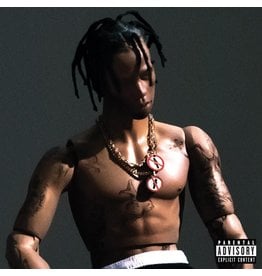 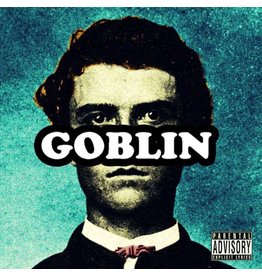 Tyler, The Creator returns with his most sincere and accomplished album yet, 'Flower Boy'. The 2017 record includes the singles "Who Dat Boy" featuring A$AP Rocky and "911 / Mr. Lonely" with Steve Lacy & Frank Ocean.
Add to cart
Tyler, The Creator - Flower Boy
C$37.99 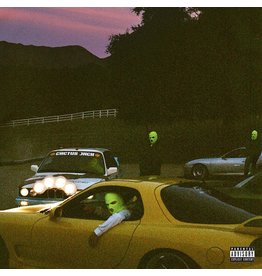 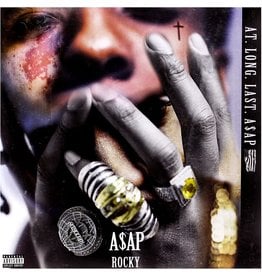 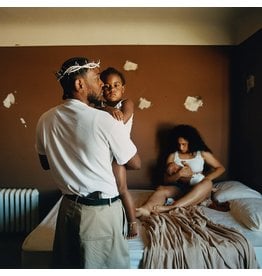