Kid Cudi - Man On The Moon: The End of the Day 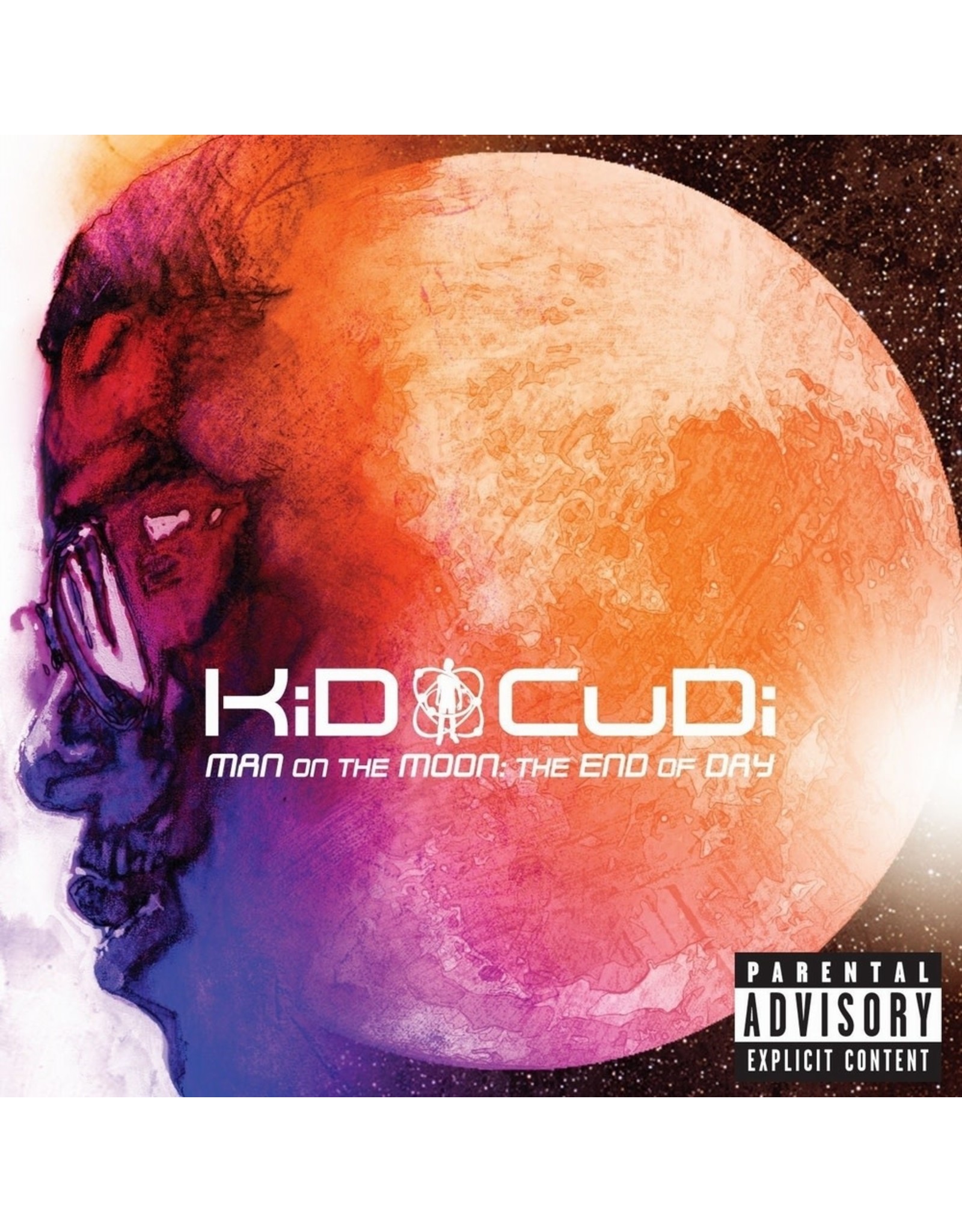 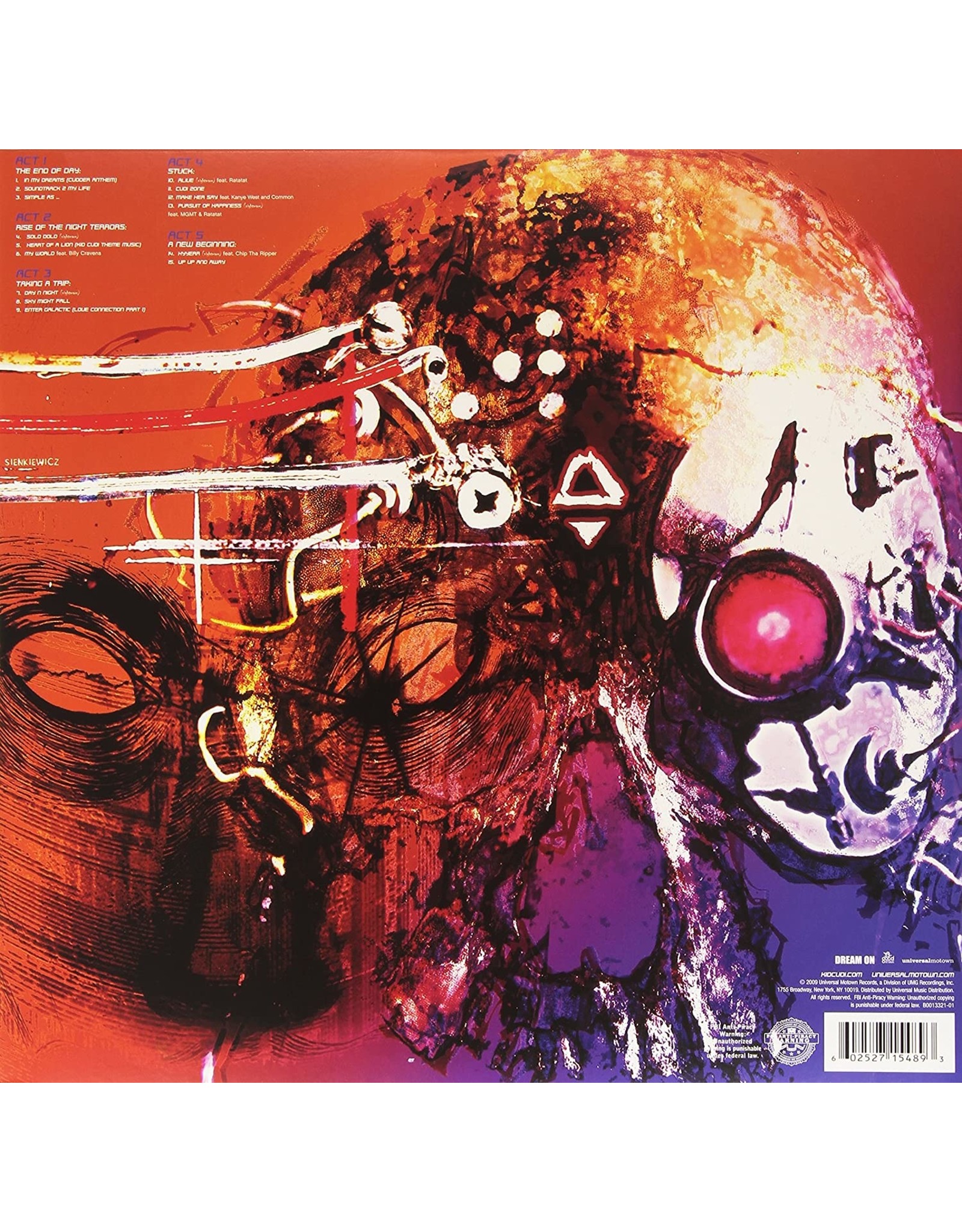 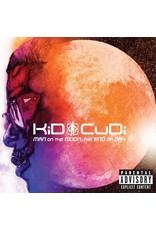 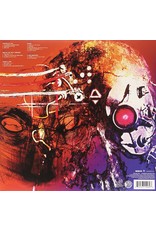 After co-writing several tracks with Kanye West and hits with Crookers, Kid Cudi released his long-awaited debut album Man on the Moon: The End of Day in 2009. The record spawned three hit singles "Day 'n' Nite", "Make Her Say" and "Pursuit of Happiness". The album successfully blends the sounds of hip-hop, pop, and rock in a seamless way that hasn't been heard before, and serves as a blueprint for genre-bending rap albums that followed. 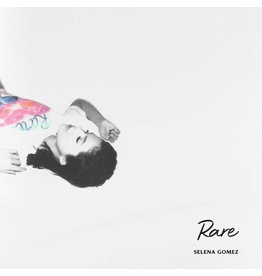 Selena Gomez returns with her 3rd album "Rare"! It's pop and dance album, with influences from R&B, reggaeton and electronic music. The album features collaborations with 6lack and Kid Cudi. The album was teased with the lead singles "Lose You To Love Me"
Selena Gomez - Rare
C$24.99 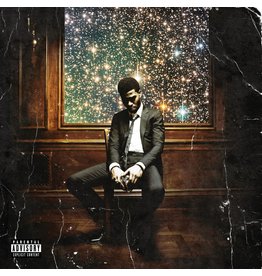 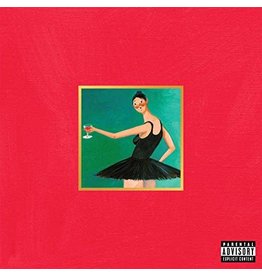 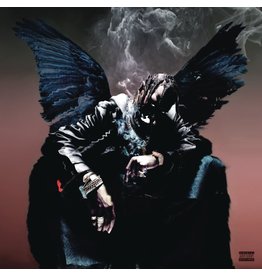 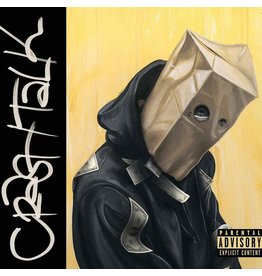 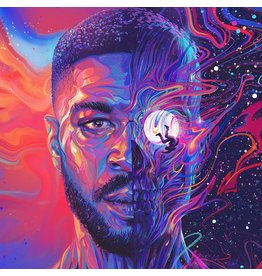 Kid Cudi returned with the third chapter of his 'Man On The Moon' series, entitled 'The Chosen'. It features guest vocals by Phoebe Bridgers, Pop Smoke, Skepta and Trippie Redd. It has the singles "She Knows This" and "Heaven on Earth".
Add to cart
Kid Cudi - Man On The Moon III: The Chosen
C$38.99
C$32.99
Please accept cookies to help us improve this website Is this OK? Yes No More on cookies »