Amyl And The Sniffers - Comfort To Me

Home / Amyl And The Sniffers - Comfort To Me 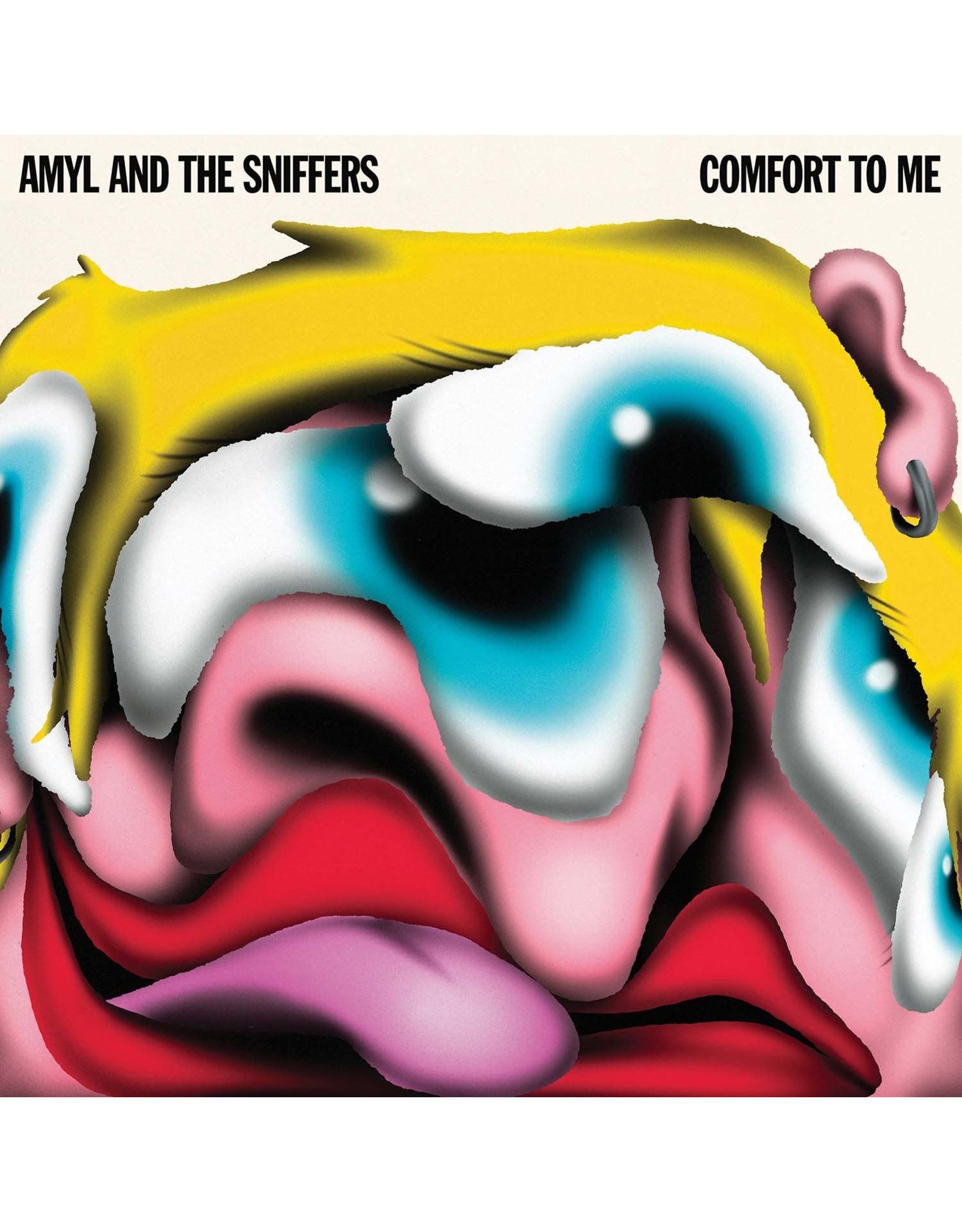 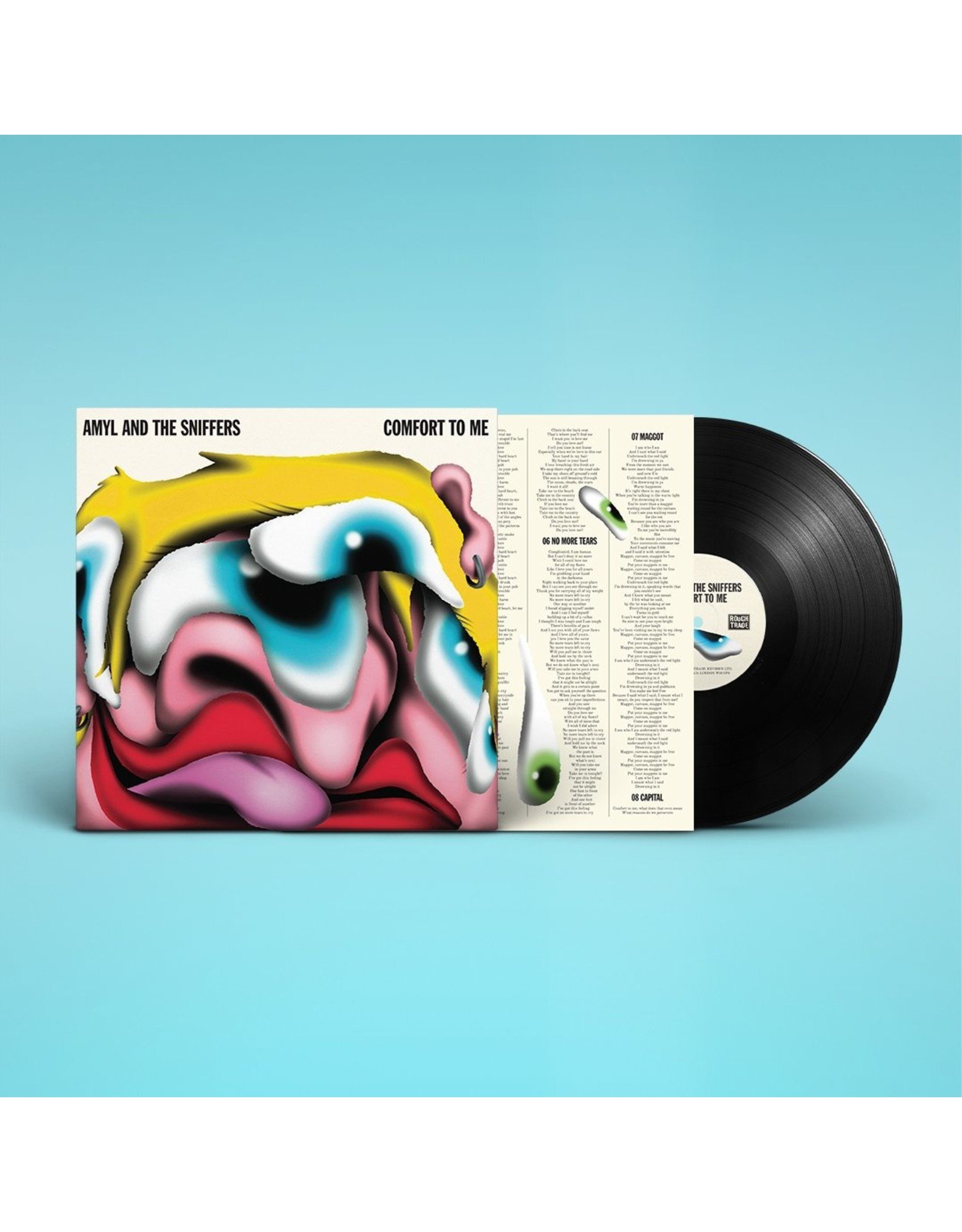 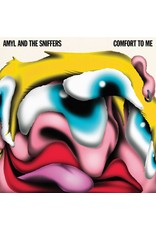 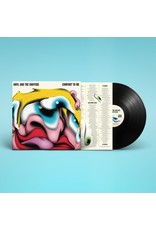 Comfort To Me demonstrates the same irrepressible smarts, punk integrity and fearless candour as their debut but as one would expect of any young band five years on, Amyl And The Sniffers sound has evolved, in Amy’s words it’s "raw self expression, defiant energy and unapologetic vulnerability". The new album features the singles "Guided By Angels" and "Security". 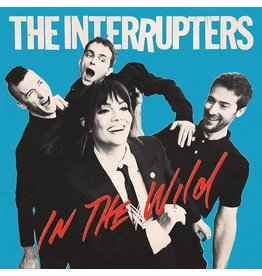 After three studio albums and over a decade deep into the music game, The Interrupters return with their new album, 'In The Wild'. Highlights include the singles "In the Mirror" and "Raised By Wolves".
Add to cart
Interrupters - In The Wild (Exclusive Blue Vinyl)
C$35.99 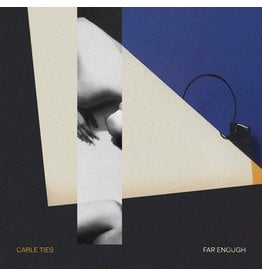 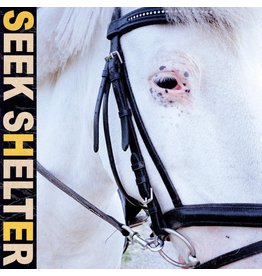 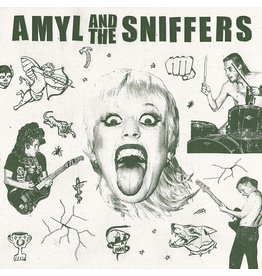 Fontaines D.C. return with their sophomore album 'A Hero's Death'. Intensely confident, patient, and complex, 'A Hero's Death' arrives battered and bruised, albeit beautiful. It features the singles "I Don't Belong", "Televised Mind" and "You Said".
Add to cart
Fontaines D.C. - A Hero's Death
C$35.99
Please accept cookies to help us improve this website Is this OK? Yes No More on cookies »