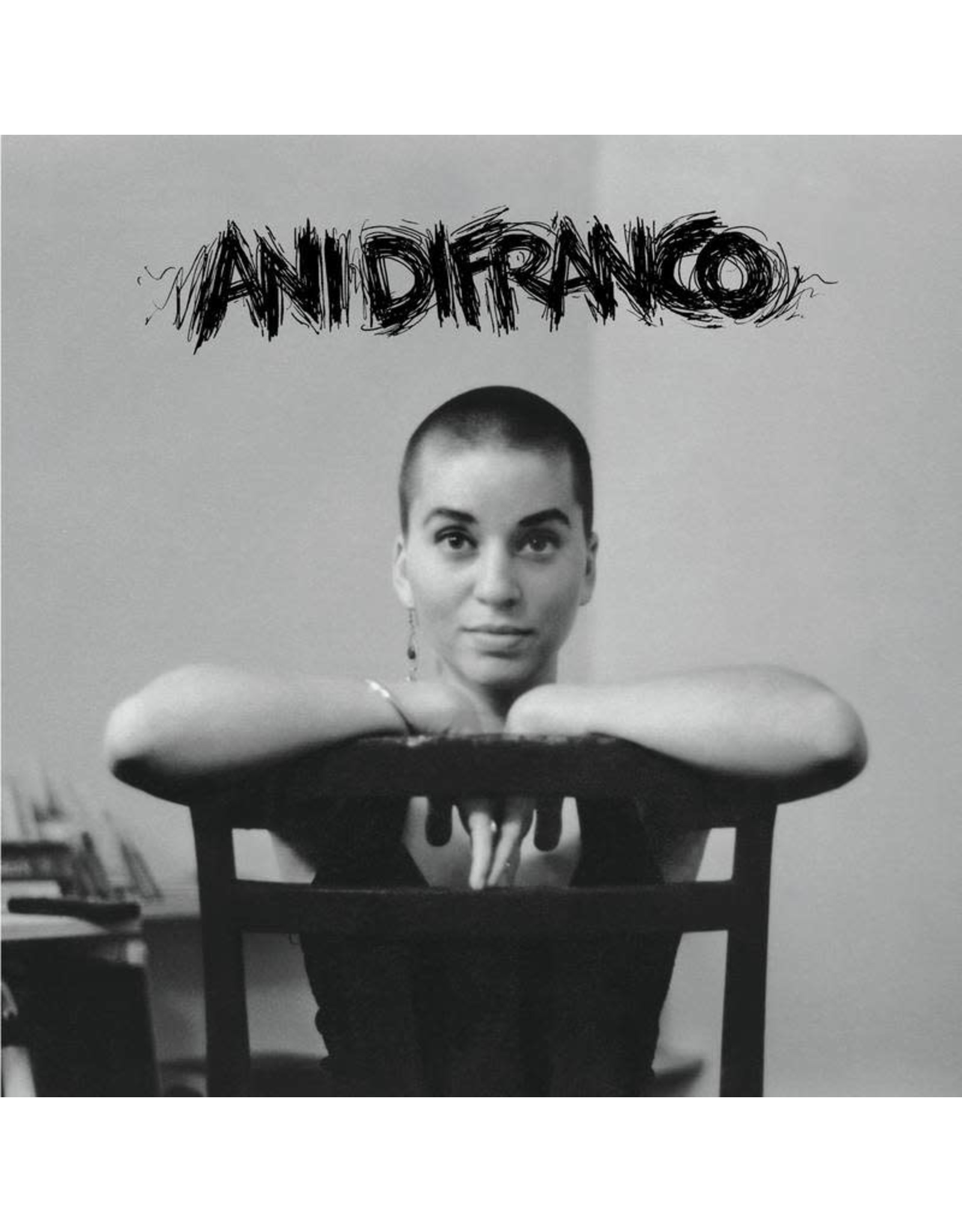 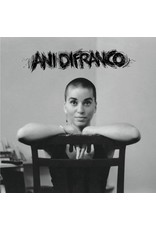 Vulnerable stories arm themselves as powerful songs on Ani DiFranco's self-titled first solo record. Her voice is rich and eloquent. Her guitar moves like an appendage. From cockroach pus to abortion rights the record doesn't flinch. An album is so revolutionary that the purveyors of status quo install women's music sections in the dusty corner of their stores in order to hide it.

All of the tracks embody the love and humor inherent in Ani's music. Thematically this record gives a face to feminism that is both beautiful and accessible to anyone. The stories focus on relationships and humanity. Like sitting in the waiting room of an abortion clinic after facing an angry crowd in "Lost Woman Song". The songs "Talk To Me Now" and "The Story" confront the inequality of the sexes in a man's world. 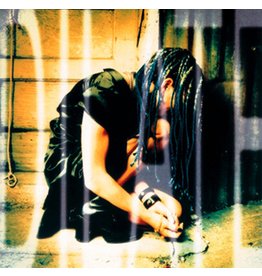 Following up two of her strongest records, 'Not a Pretty Girl' and 'Out of Range', 'Dilate' takes a different tack. It's quieter and more lush than previous efforts but just as intensely personal, with songs like "Untouchable Face" that are easier to iden
Ani DiFranco - Dilate
C$34.99 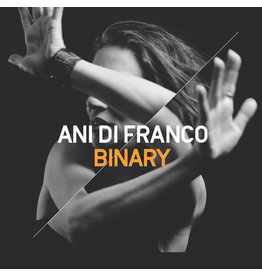 With her twentieth studio album "Binary," Ani DiFranco returns to territory that brought her to the world s attention more than twenty-five years ago. At a time of global chaos and confusion, Ani is kicking ass and taking names, with a set of songs offeri
Ani Di Franco - Binary
C$29.99 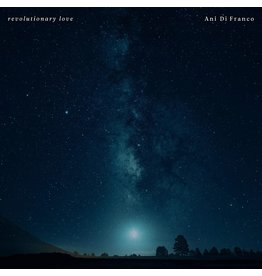 The transcendent new album from Ani Di Franco, Revolutionary Love marks the latest proof of one of her most powerful gifts as an artist: a rare ability to give voice to our deepest frustrations and tensions, on both a personal and political level.
Add to cart
Ani Di Franco - Revolutionary Love
C$34.99
Please accept cookies to help us improve this website Is this OK? Yes No More on cookies »