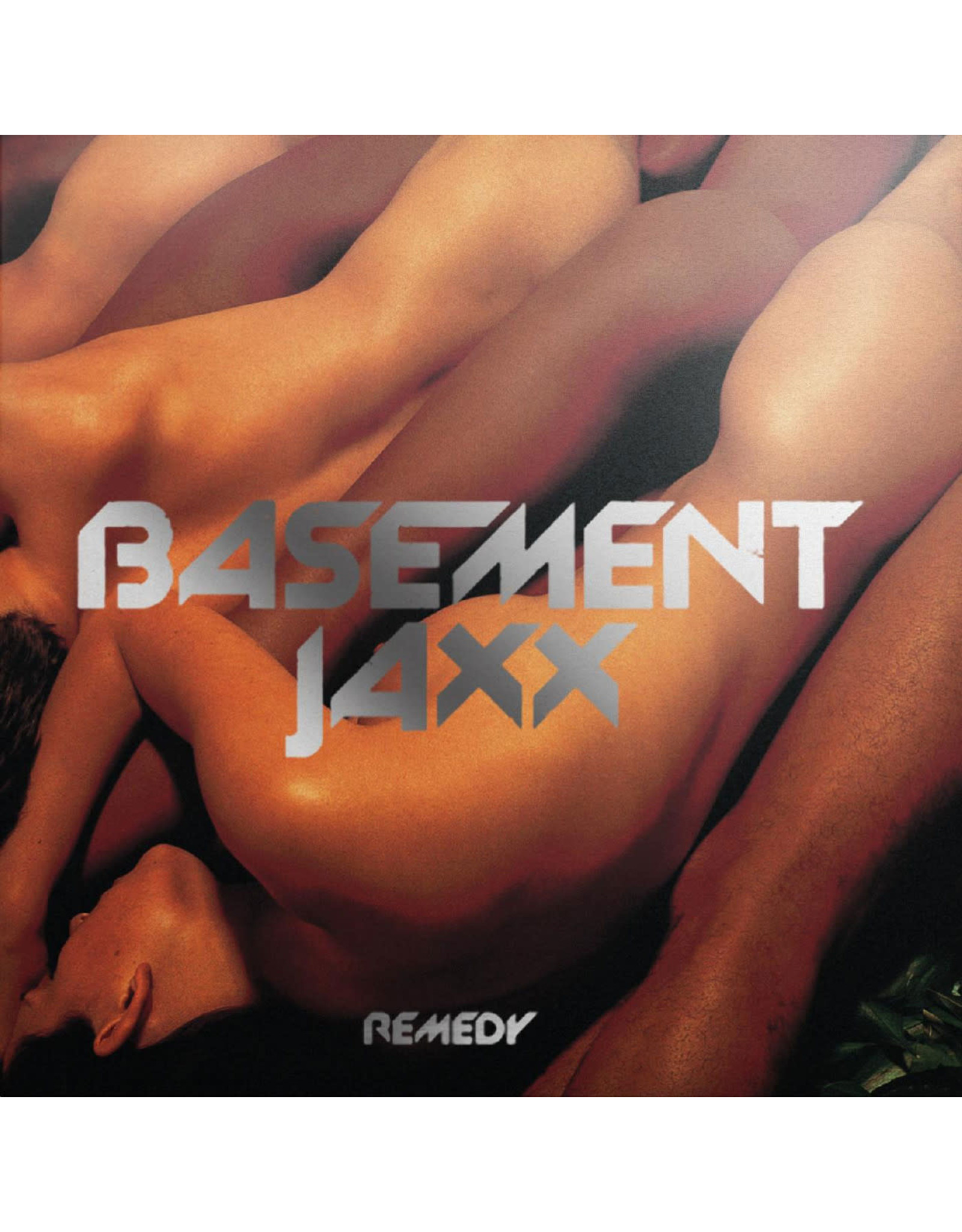 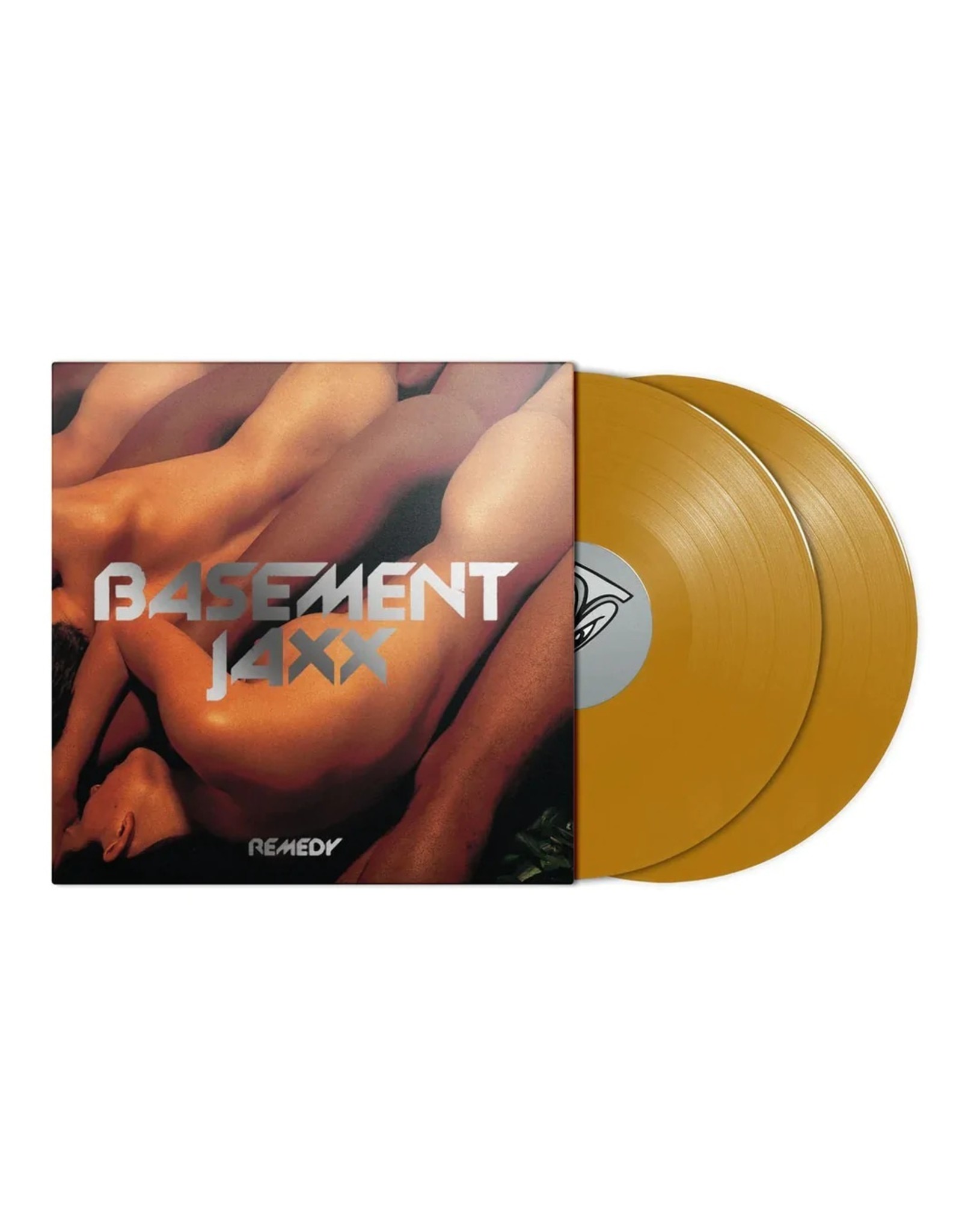 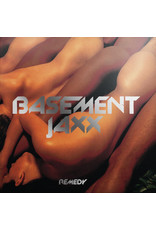 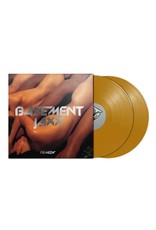 The duo's long-awaited debut album is one of the most assured, propulsive full-lengths the dance world had seen since Daft Punk's Homework. A set of incredibly diverse tracks, Remedy is indebted to the raw American house of Todd Terry and Masters at Work, and even shares the NuYoricans' penchant for Latin vibes (especially on the horn-driven "Bingo Bango" and the opener, "Rendez-Vu", which trades a bit of salsa wiggle with infectious vocoderized disco). Elsewhere, Buxton and Ratcliffe chew up and spit out mutated versions of hip-hop, ragga, Latin, R&B, soul, and garage - the varied sound that defined the worldwide house scene of the late '90s. It also includes the dance anthem "Red Alert". 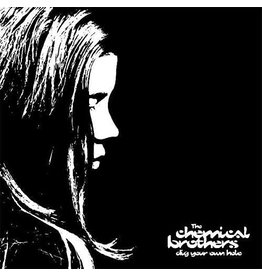 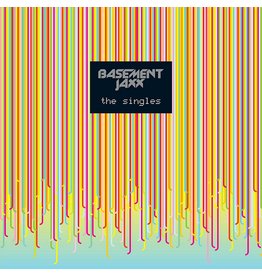 'The Singles' pulls together all the dance floor filling hits from Basement Jazz. Highlights include "Red Alert", "Where's Your Head At", "Romeo", "Oh My Gosh" and "Bingo Bango". It also includes new tracks like "Do Your Thing" and "U Don't Know Me".
Basement Jaxx - The Singles
C$42.99 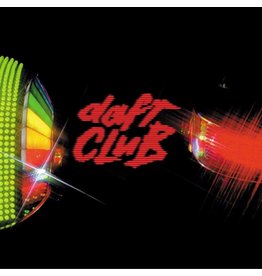 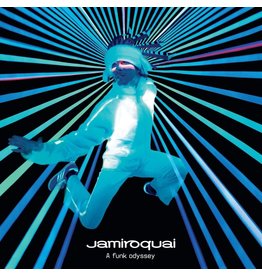 'A Funk Odyssey', the 2001 album from Jamiroquai features the singles "Little L", "You Give Me Something", "Love Foolosophy" and "Corner of the Earth". Simply delicious, pounding, smooth energy for the soul.
Add to cart
Jamiroquai - A Funk Odyssey (2022 Remaster)
C$39.99 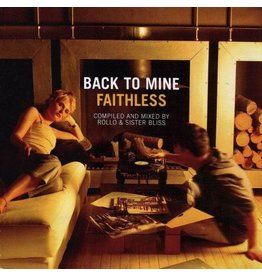 Originally released in 2000, 'Back To Mine: Groove Armada' remains timeless with an inspired selection of tracks ranging from Dido, Marshall Jefferson, Mazzy Starr, Bent and Sub Sub to the compilers themselves.
Add to cart
Various - Back To Mine: Faithless (Exclusive White Vinyl)
C$49.99 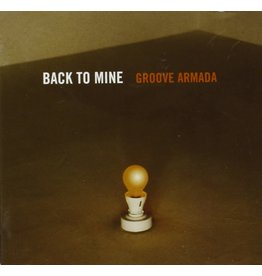 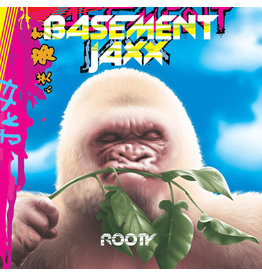 Basement Jaxx's second album, 'Rooty', saw Basement Jaxx continue to push the boundaries of pop and club music. The 2001 album includes the singles "Romeo", "Do Your Thing" and "Where's Your Head At".
Add to cart
Basement Jaxx - Rooty (Pink & Blue Vinyl)
C$47.99
Please accept cookies to help us improve this website Is this OK? Yes No More on cookies »