Bauhaus - Burning From The Inside (Blue Sky Vinyl)

Home / Bauhaus - Burning From The Inside (Blue Sky Vinyl) 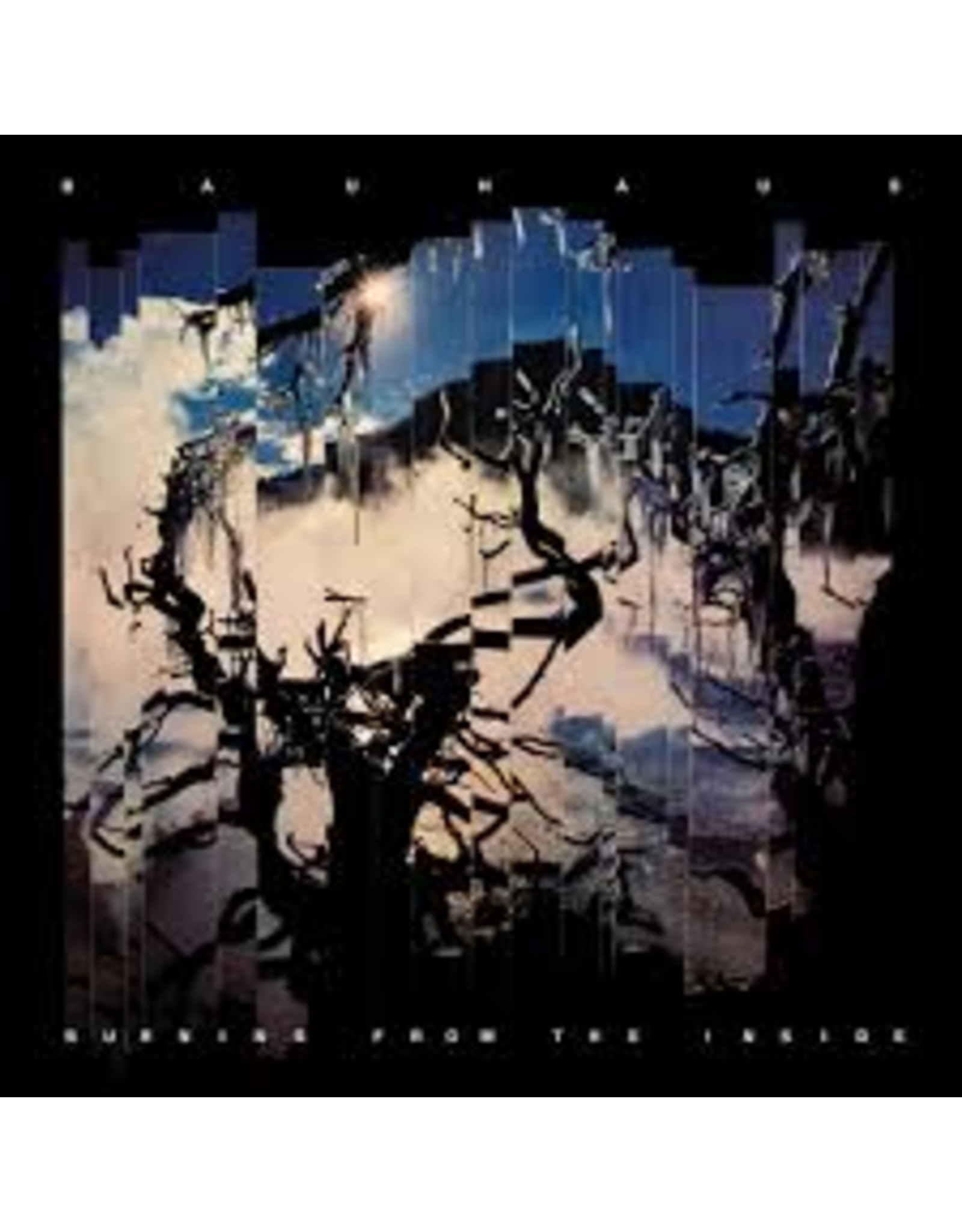 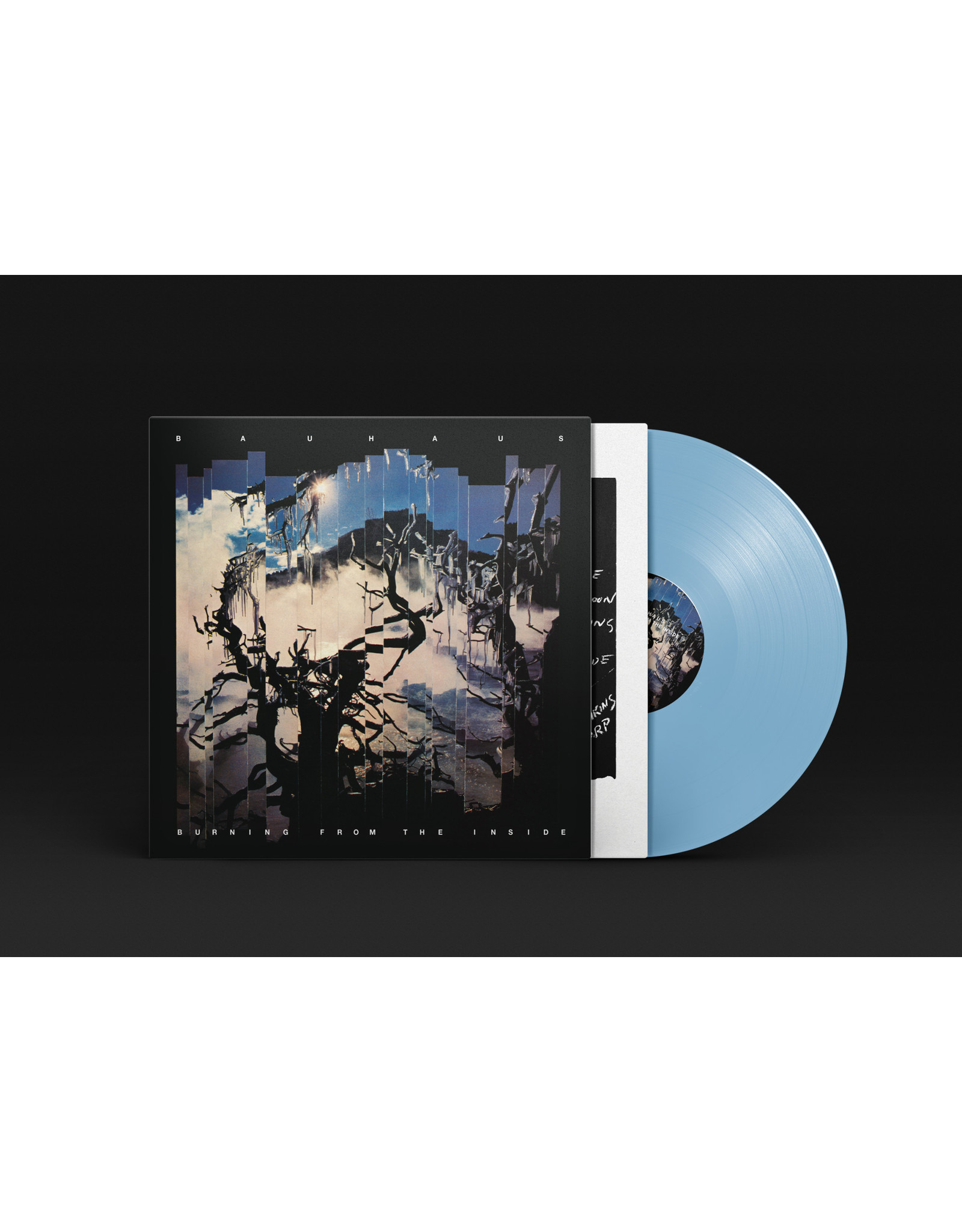 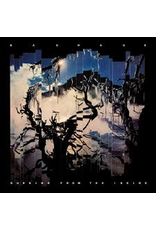 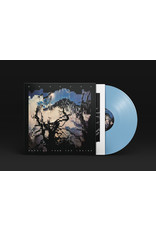 It is very unsurprising that Bauhaus split in 1983. First and foremost, Peter Murphy became ill and couldn't even manage writing many of the songs for 'Burning from the Inside', leaving those normal duties to the other band members. Secondly, it was the year in which many sub-genres of Metal took place: Thrash Metal began its worldwide crusade in Metallica's and Slayer's début albums, the first wave of Black Metal was just around the corner thanks to the unashamed rawness and simplistic musicianship of Venom and even the chart-bothering excellence of the NWOBHM scene including Iron Maiden, Judas Priest and Saxon among others. However, this didn't seem to ruin the band's music or primary intentions at all, because as 'Burning from the Inside', there still were aspects of the band's performance that made them stand out from the crowd. 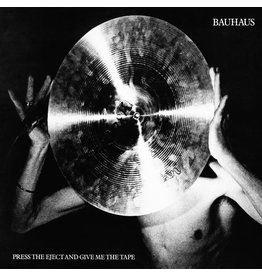 Released in 1982, this is a live album from Bauhaus is compiled from shows across the UK from 1981-82. From the start, Bauhaus were a potent live attraction and this collection gives a flavor of their electrifying live shows.
Bauhaus - Press The Eject and Give Me The Tape (White Vinyl)
C$29.99 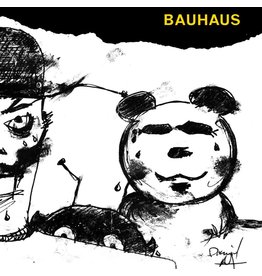 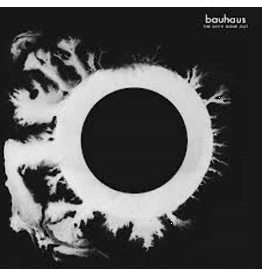 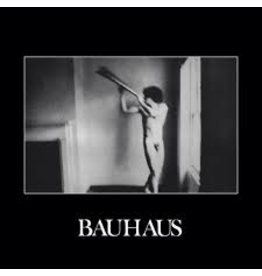 'In The Flat Field' is the debut studio album from Bauhaus, released by 4AD and considered to be one of the very first "goth" albums.
Bauhaus - In The Flat Field (Bronze Vinyl)
C$29.99
Please accept cookies to help us improve this website Is this OK? Yes No More on cookies »