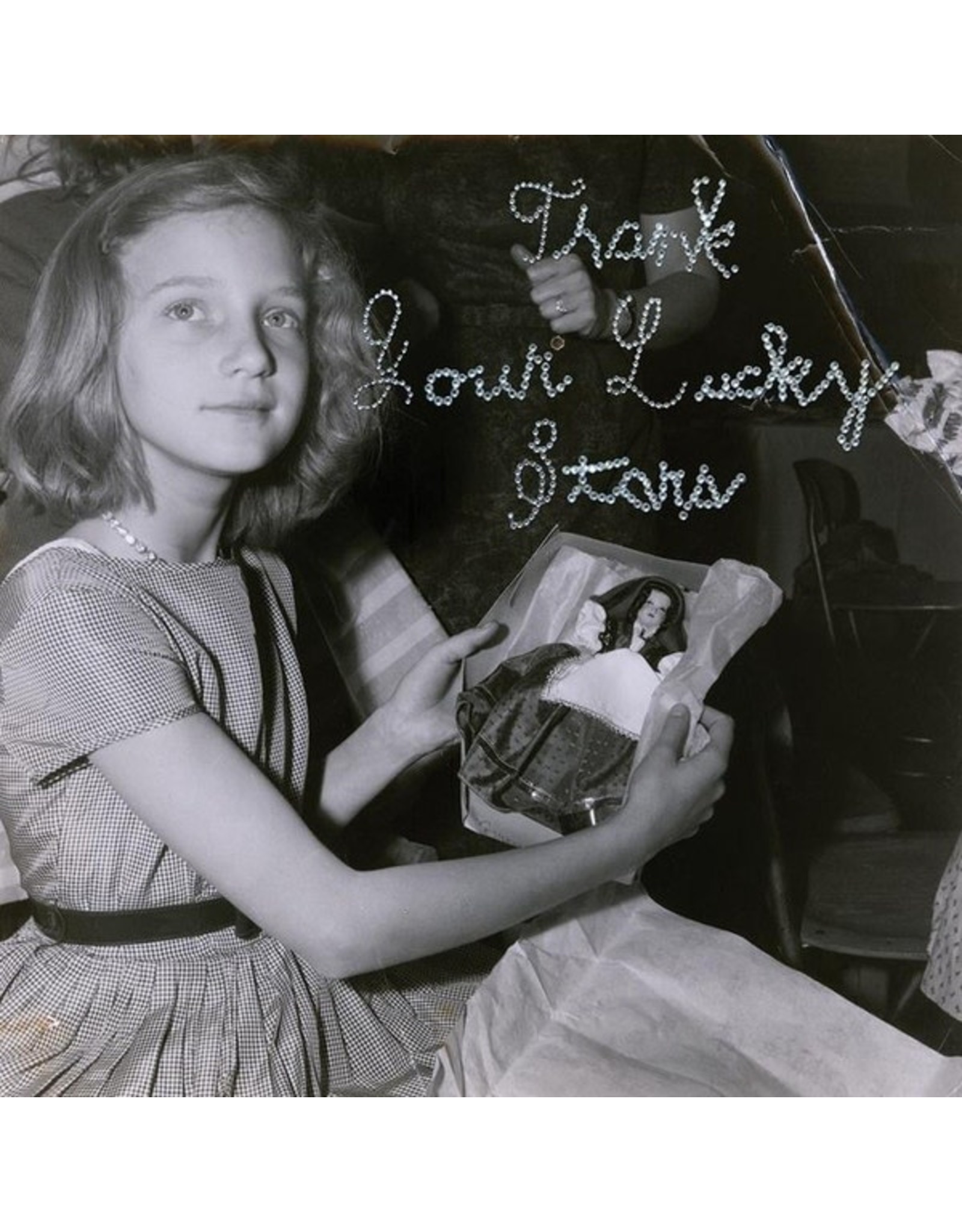 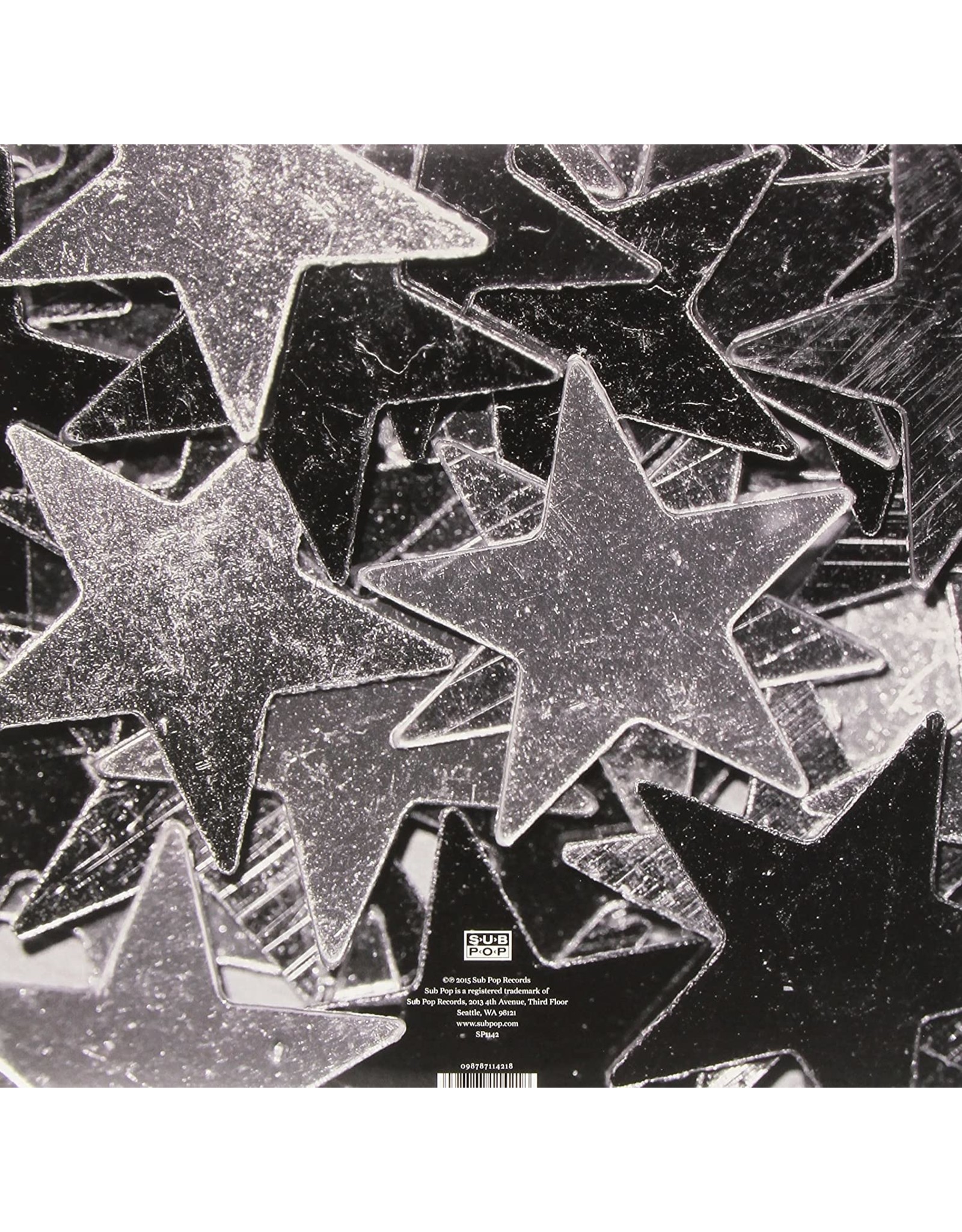 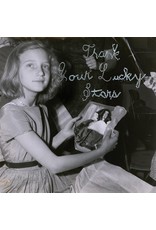 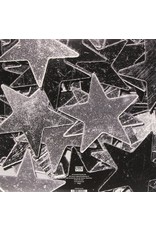 Thank Your Lucky Stars is the sixth studio album by dream pop duo Beach House.. It came as surprise, hot on the heels of 'Depression Cherry', which was released just 2 months earlier, fans couldn't believe they got another album so quickly. Spiritually, the album feels closer to the darker tone the duo were known for prior to them becoming as popular. These songs feel pneumatic, dusty, like they are pulling a blanket around themselves in a heatless attic to ward off a threatening chill.

“Thank Your Lucky Stars is our sixth full length record. It was written after Depression Cherry from July 2014 - November 2014 and recorded during the same session as Depression Cherry. The songs came together very quickly and were driven by the lyrics and the narrative. In this way, the record feels very new for us, and a great departure from our last few records. Thematically, this record often feels political. It’s hard to put it into words, but something about the record made us want to release it without the normal “campaign.” We wanted it to simply enter the world and exist." - Beach House

Beach House returns with 'Bloom', their fourth full length album. It builds on 2010's' Teen Dream' to further develop their distinctive sound yet stands apart as a new piece of work. The album features the singles "Myth", "Wild", "The Hours", "Wishes" and
Beach House - Bloom
C$32.99
Please accept cookies to help us improve this website Is this OK? Yes No More on cookies »