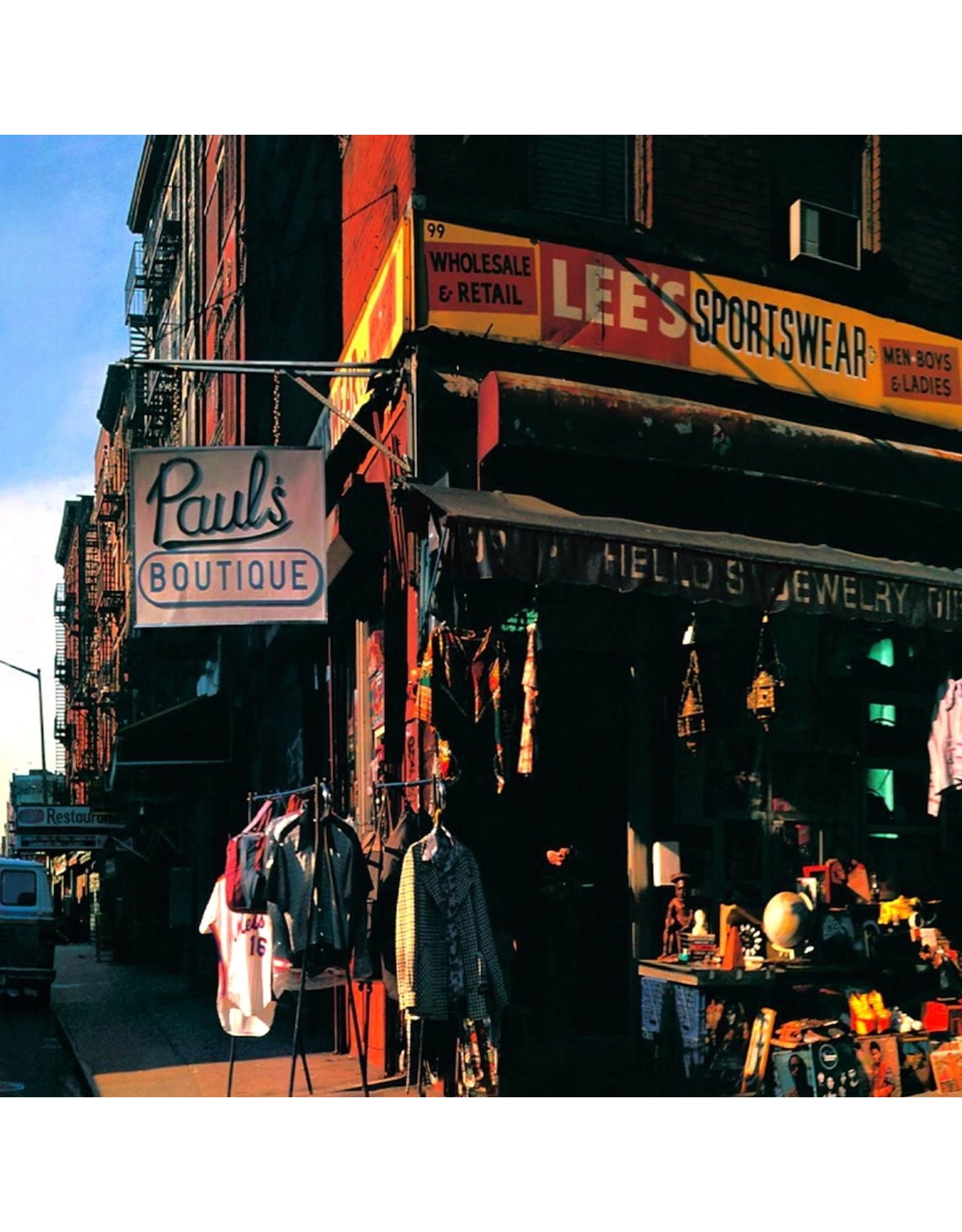 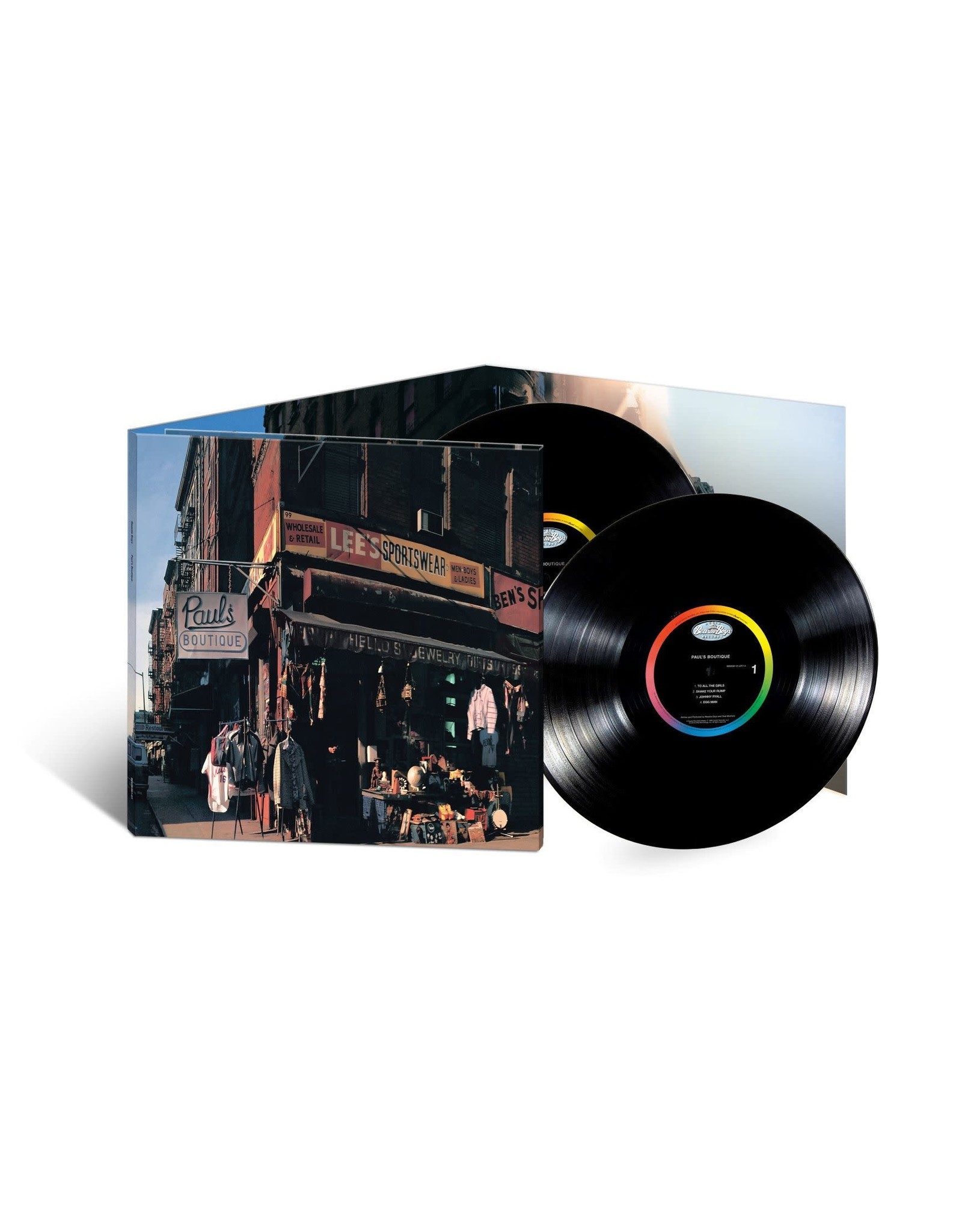 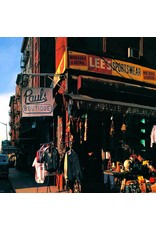 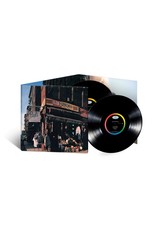 To celebrate the 30th Anniversary of this landmark release, Capitol Records has pressed the album onto double vinyl for the first time since it was first released back in 1989. Paul's Boutique found the Beastie Boys in top form with production handled by the Dust Brothers. The songs from the Beastie's second studio effort are well known at this point, but if you want a trip down memory lane check out "High Plains Drifter", "Shake Your Rump", "Hey Ladies" or "Shadrach". There's no better time to update your worn-out, single LP copies, than with this loud and crisp double LP pressing.

Beastie Boys returned somewhat stylistically to their punk roots on 'Check Your Head', playing their own instruments like they did on their earlier EPs. Includes: "Pass the Mic", "So What'cha Want", "Jimmy James", "Gratitude" and "Professor Booty".
Add to cart
Beastie Boys - Check Your Head
C$44.99

By 1994, the Beastie Boys had settled into their cultural role as the grand arbiters of cool, and "Ill Communication" is pretty much a catalog of coolness. The album gave the band one of it's biggest singles of their career with "Sabotage".
Add to cart
Beastie Boys - Ill Communication
C$42.99

The iconic 1986 Debut album 'Licensed To Ill' from The Beastie Boys. This was the very first hip-hop album to top the Billboard album charts. The record featuring the singles "Fight For Your Right" and "No Sleep To Brooklyn".
Add to cart
Beastie Boys - Licensed To Ill (30th Anniversary)
C$34.99