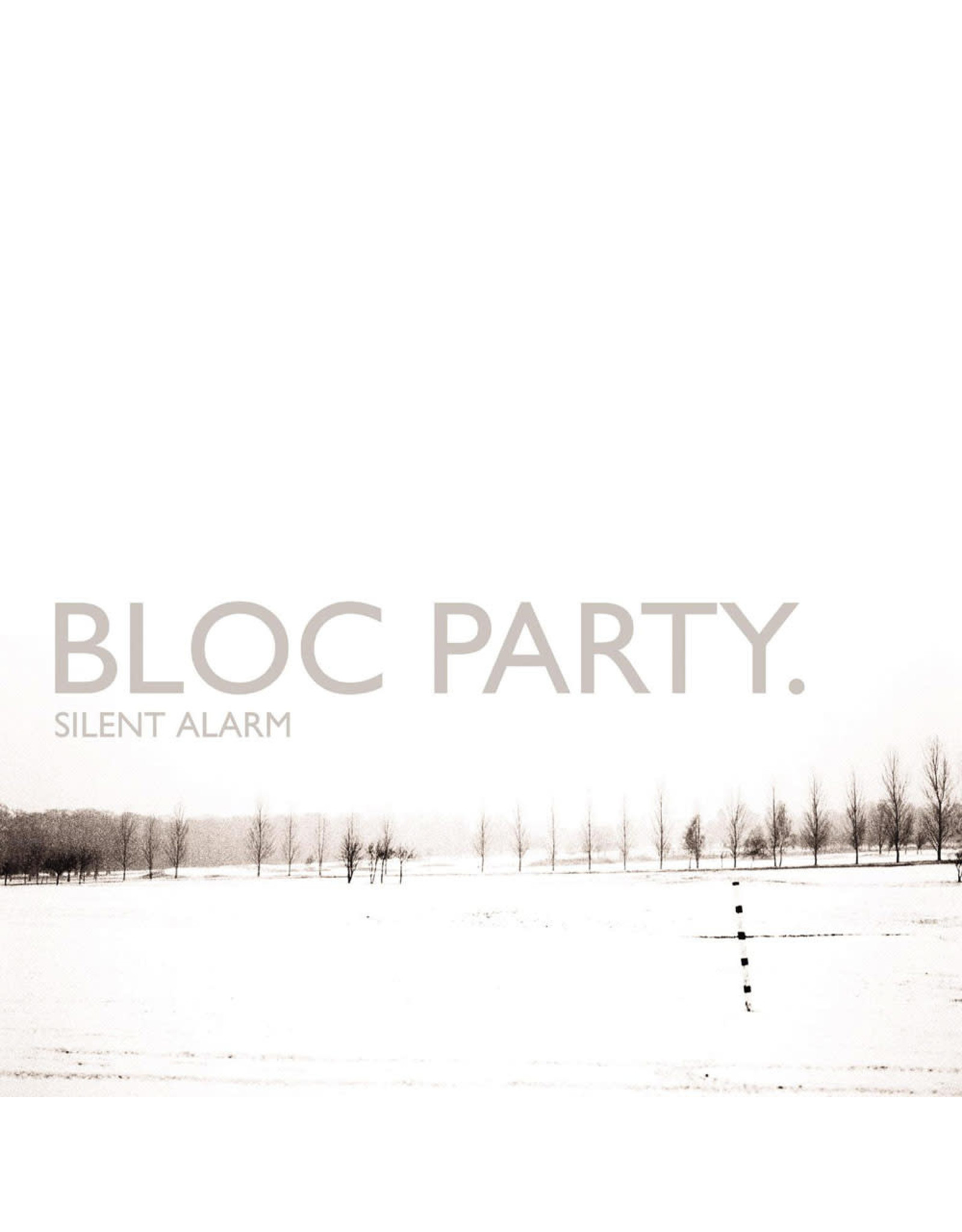 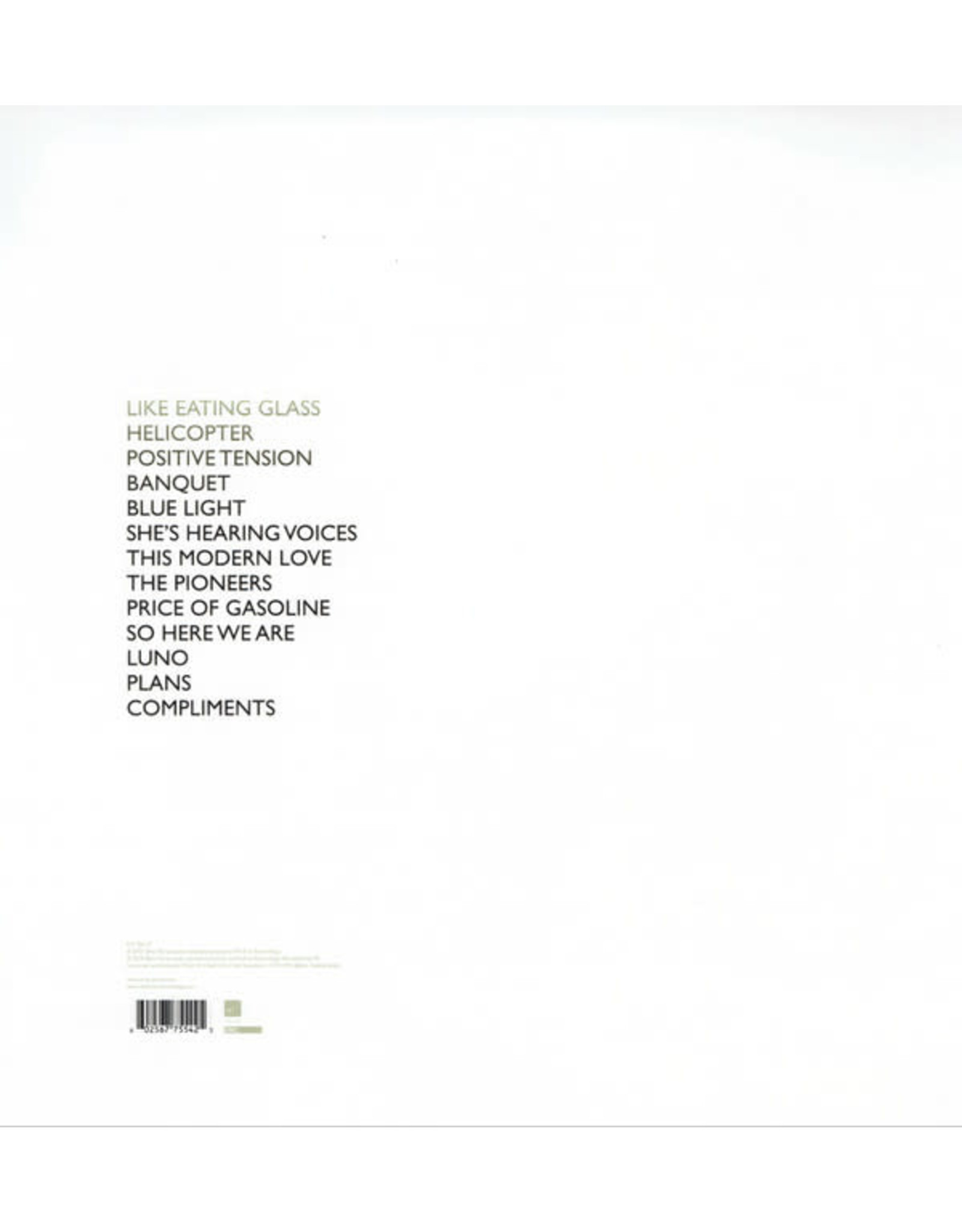 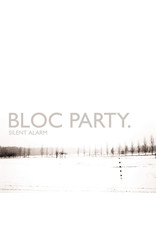 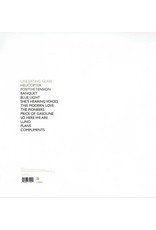 Silent Alarm is the debut studio album by British indie rock band Bloc Party. Recorded in Copenhagen and London in mid-2004 with producer Paul Epworth, it was released in February 2005 on Wichita Recordings.

Silent Alarm went on to achieve worldwide sales of over one million copies. It featured the singles "Positive Tension", "Banquet" and "Helicopter". Bloc Party aimed to create an album that appealed to followers of different musical genres. Building on the arrangements in their demo songs recorded in 2004, the band members moulded tracks largely through live takes during the Silent Alarm studio sessions. The compositional focus was on rhythm and the drum and bass parts, while lyricist Kele Okereke's writing examined the feelings and hopes of young adults, including views on global politics. 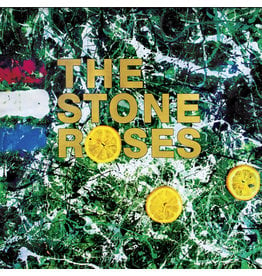