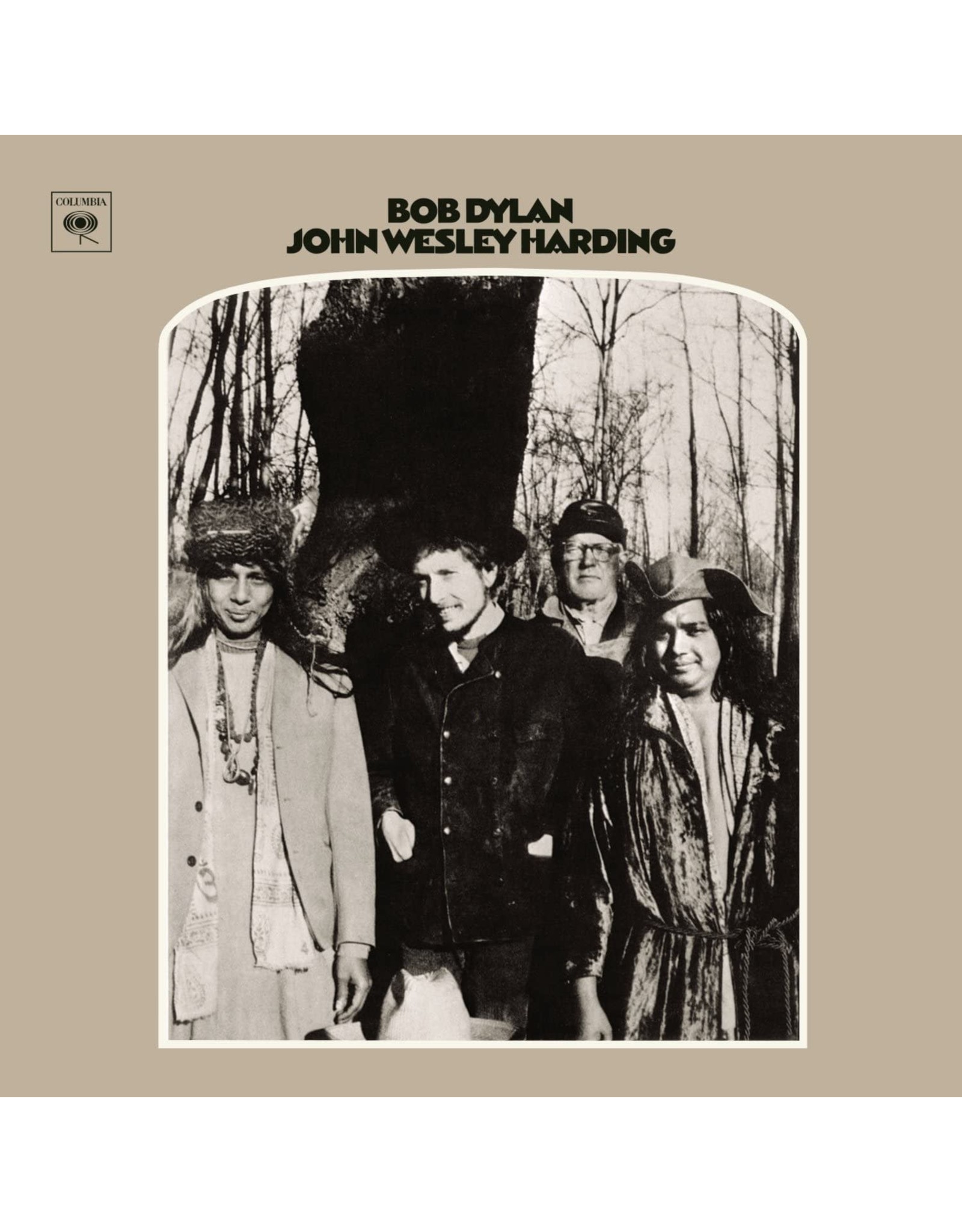 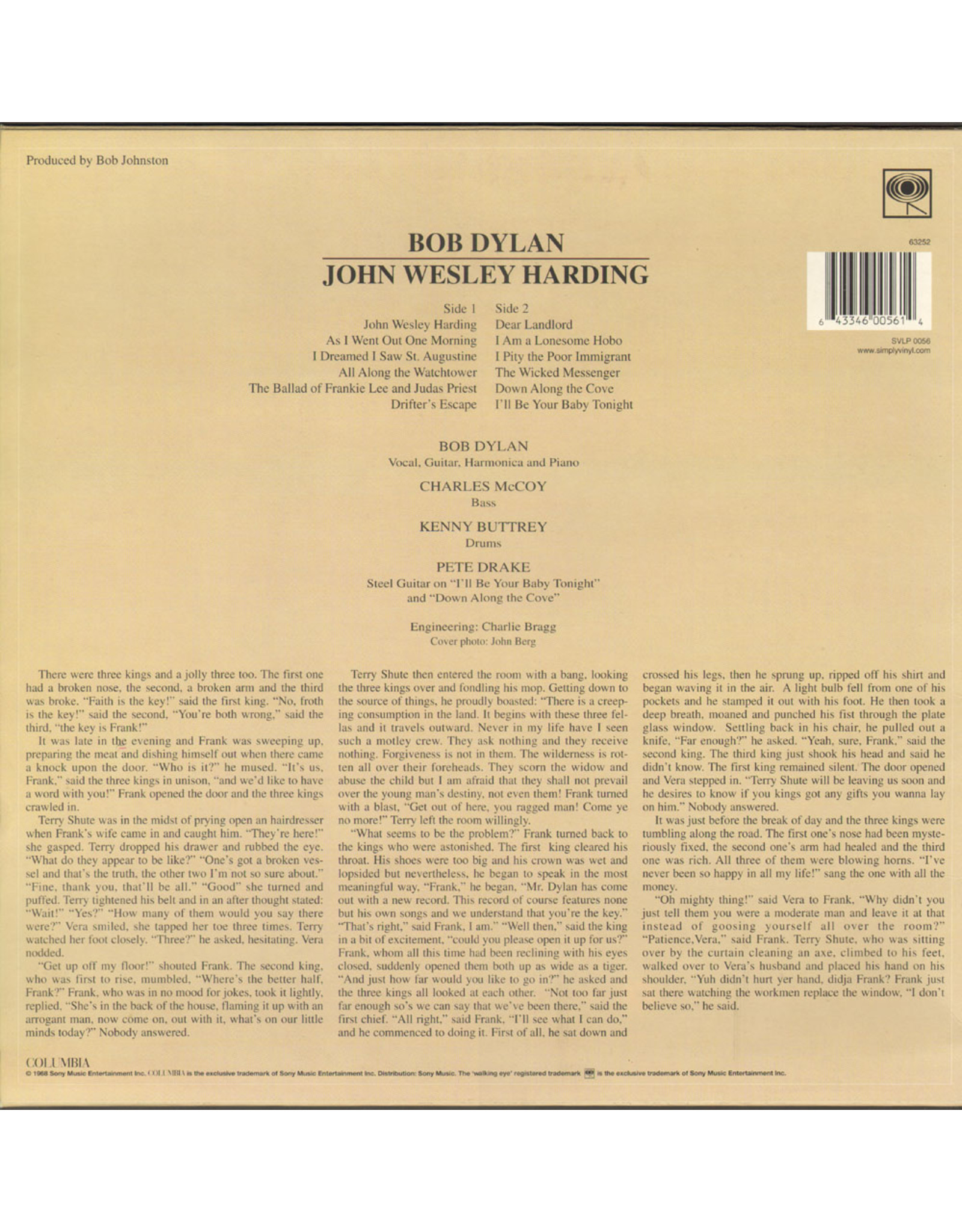 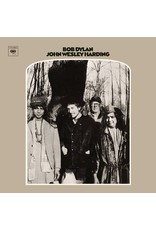 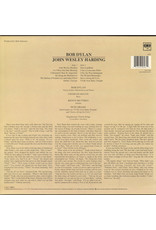 Bob Dylan's "Blood on the Tracks" is a classic and highly regarded album by one of the greatest artists of all time. This is one of the best albums that Bob Dylan ever released.
Bob Dylan - Blood On The Tracks
C$26.99

Having until then recorded mostly acoustic music, Dylan used rock musicians as his backing band on all but the closing track, the 11-minute ballad "Desolation Row". 'Highway 61 Revisited', Dylan's sixth record, marked a critical point for the songwriter,
Bob Dylan - Highway 61 Revisited
C$26.99

Rock's first great double-album 'Blonde On Blonde' is home to many of Dylan's finest songs like "Rainy Day Women #12 & 35"; "Visions of Johanna"; "I Want You"; "Stuck Inside of Mobile with the Memphis Blues Again" and many others. One of Dylan's most lov
Bob Dylan - Blonde on Blonde (Mono)
C$37.99

On this album 'Nashville Skyline', Dylan went to Nashville (hence the album title) and recorded with some top Nashville sessions players. Johnny Cash also sat in on "Girl From The North Country." The hit single from this album was "Lay Lady Lay."
Add to cart
Bob Dylan - Nashville Skyline
C$26.99 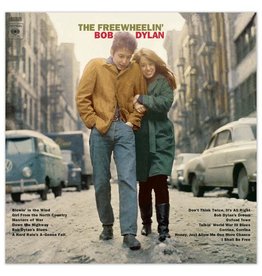 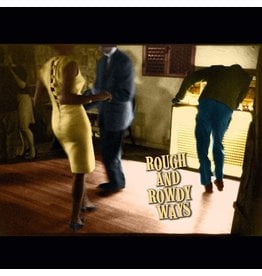