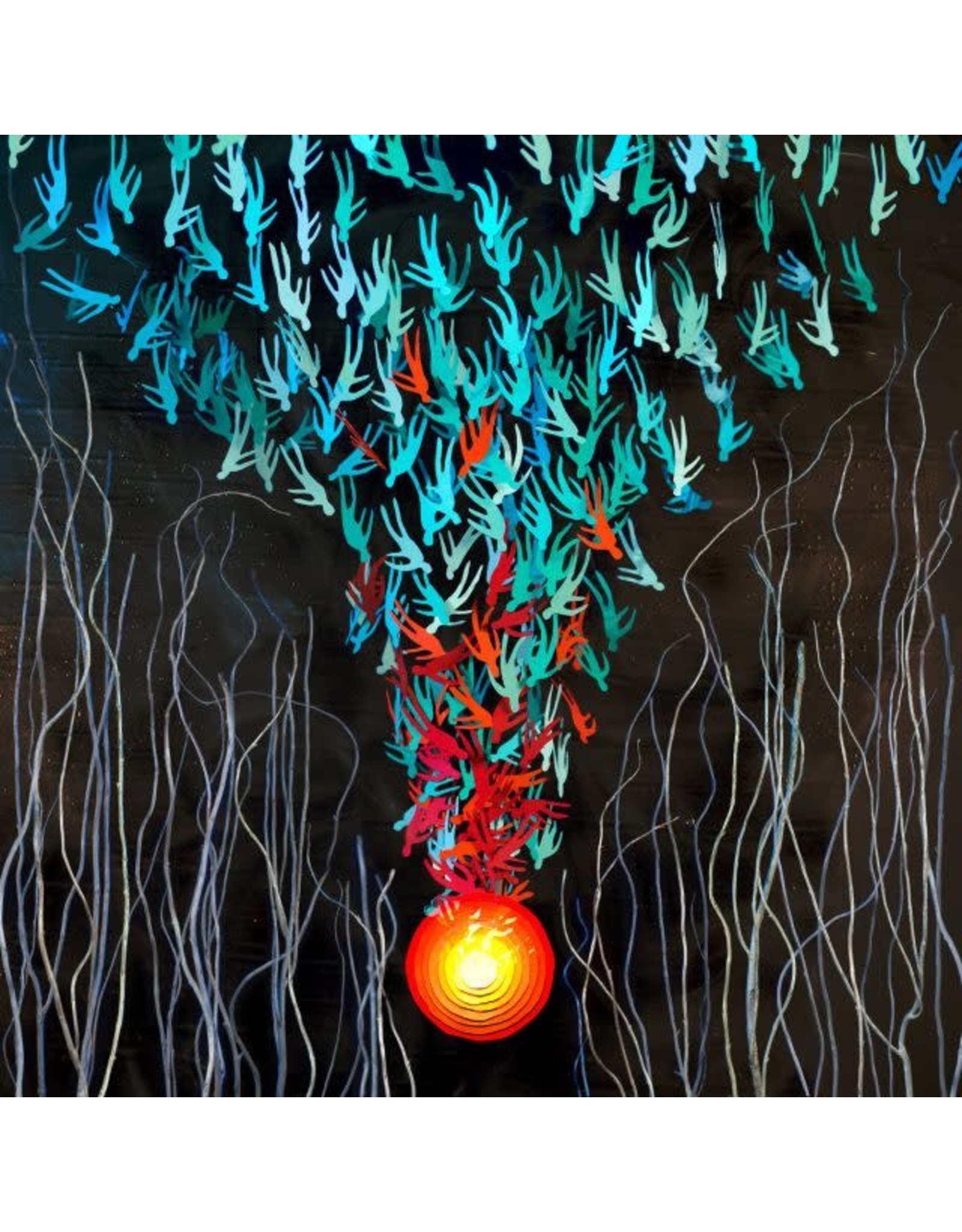 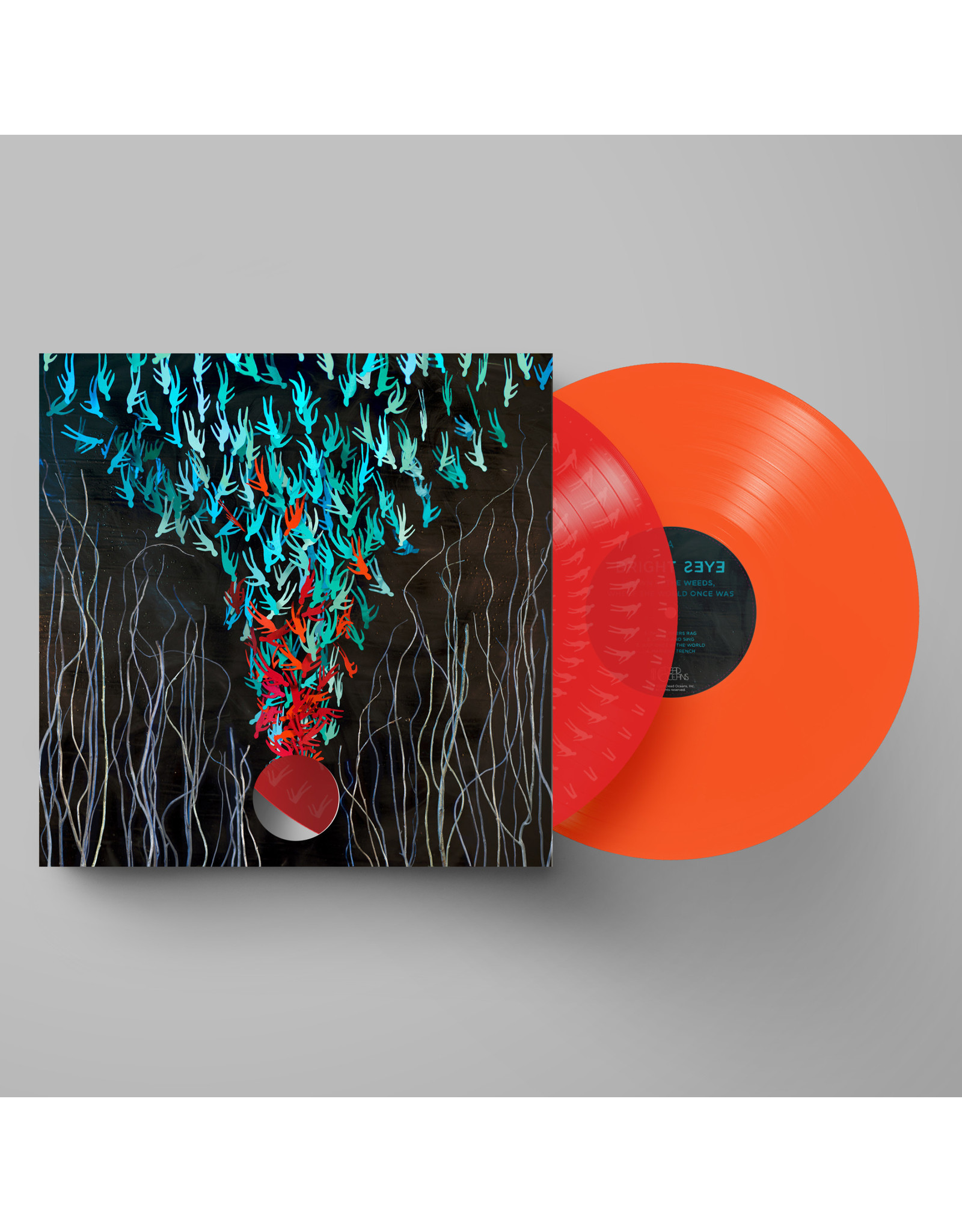 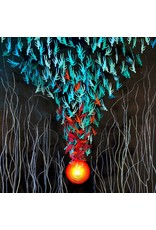 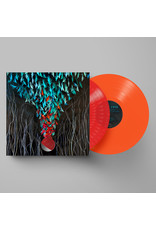 Down In The Weeds Where The World Once Was, is Bright Eyes' first album since 2011. The album features previously released tracks “Persona Non Grata,” “Forced Convalescence,” and “One and Done" and includes contributions from Flea and Jon Theodore (The Mars Volta, Queens of the Stone Age)

Double LP pressed on RED and TRANSPARENT ORANGE vinyl. Side D contains a phenakistoscope etching (animation that creates a fluent illusion of motion) by Drew Tetz. Viewable from a camera by placing the disc on the turntable under direct light. Viewable to the naked eye through the use of a strobe. Housed in a die-cut gatefold sleeve with booklet. 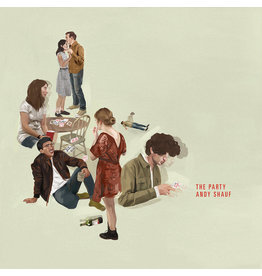 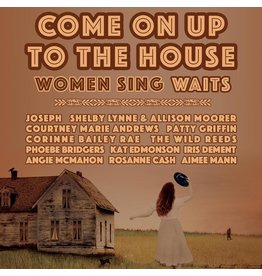 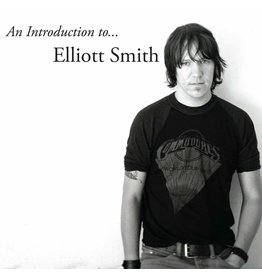 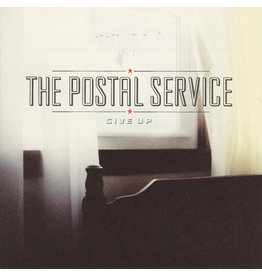 Postal Service's album 'Give Up' celebrates it's 10th Anniversary with this new remastered edition. The band's only album famously features the singles "Such Great Heights", "We Will Become Silhouettes" and "The District Sleeps Alone Tonight"
Postal Service - Give Up (10th Anniversary)
C$26.99
Please accept cookies to help us improve this website Is this OK? Yes No More on cookies »