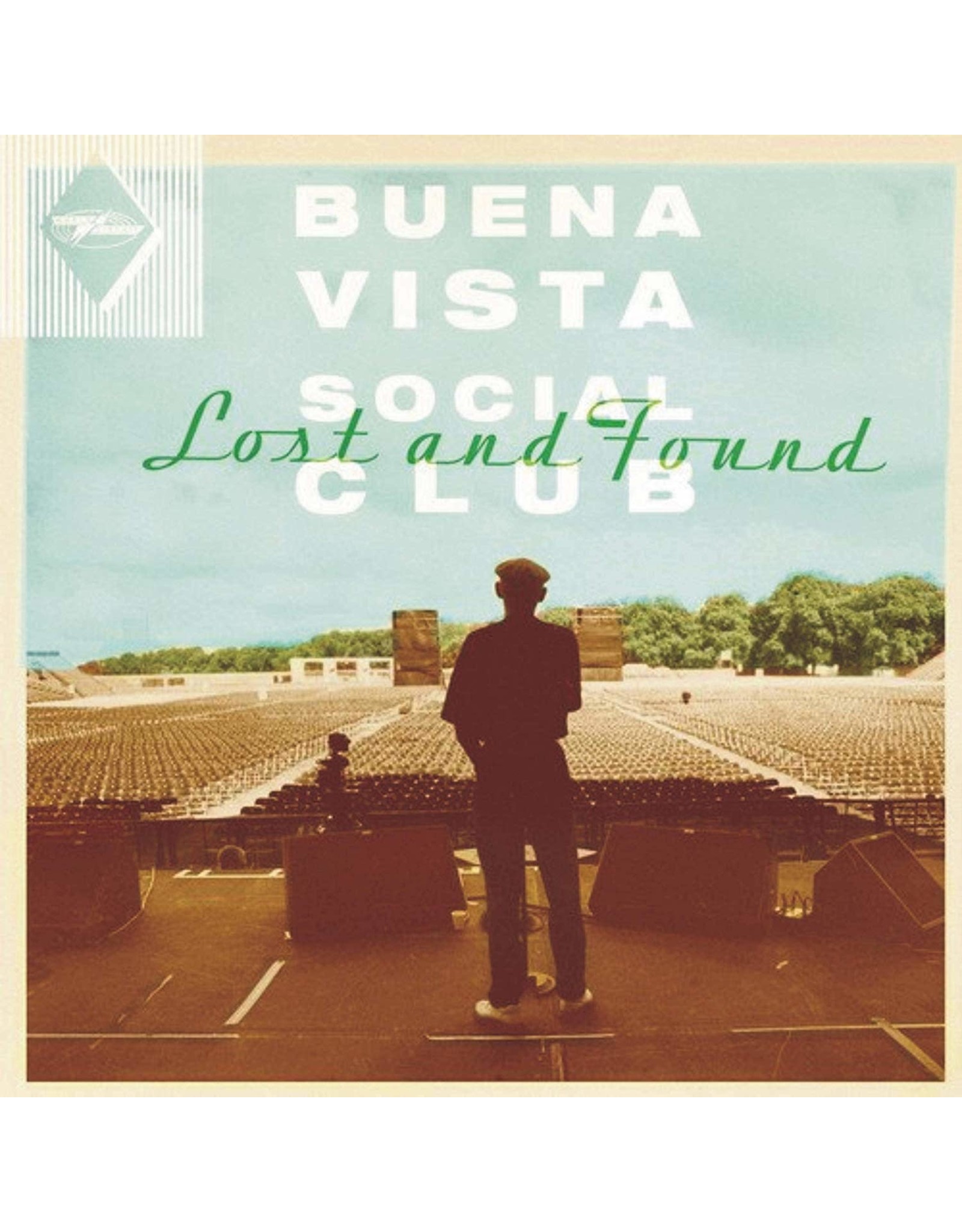 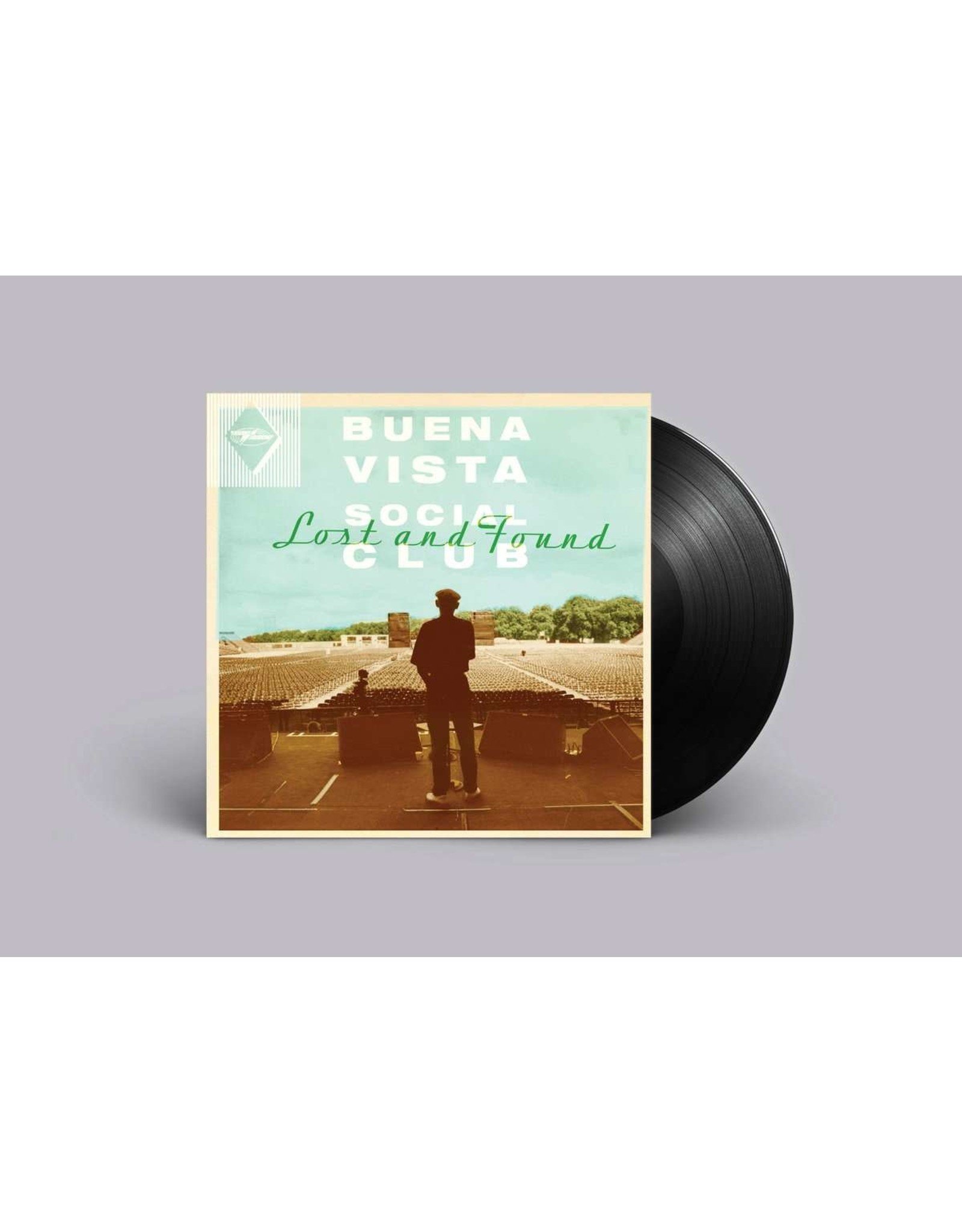 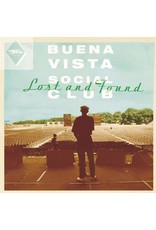 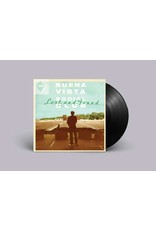 Almost two decades after the release of the original, Grammy winning album, the romance of the Buena Vista Social Club continues with "Lost and Found", a collection of previously unreleased tracks, some recorded at the first legendary sessions in Havana with producer Ry Cooder and others during the extraordinarily rich outpouring of music that followed. "Over the years we were often asked what unreleased material was left in the vaults, says World Circuit's Nick Gold. We knew of some gems, favourites amongst the musicians, but we were always too busy working on the next project to go back and see what else we had. When we eventually found the time, we were astonished at how much wonderful music there was.

Remastered by Bernie Grundman from the original analogue tapes. Housed in a gatefold sleeve released as part of World Circuit's classic album series. 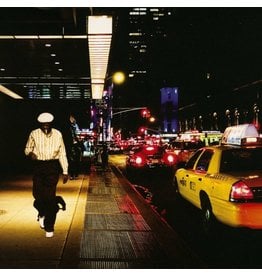 'A Toda Cuba le Gusta', the classic debut album by the Afro-Cuban All Stars. The first in a trilogy of extraordinary albums recorded by World Circuit in a single two-week session at Havana's EGREM studios in 1996.
Afro-Cuban All Stars - A Toda Cuba Le Gusta
C$34.99
Please accept cookies to help us improve this website Is this OK? Yes No More on cookies »