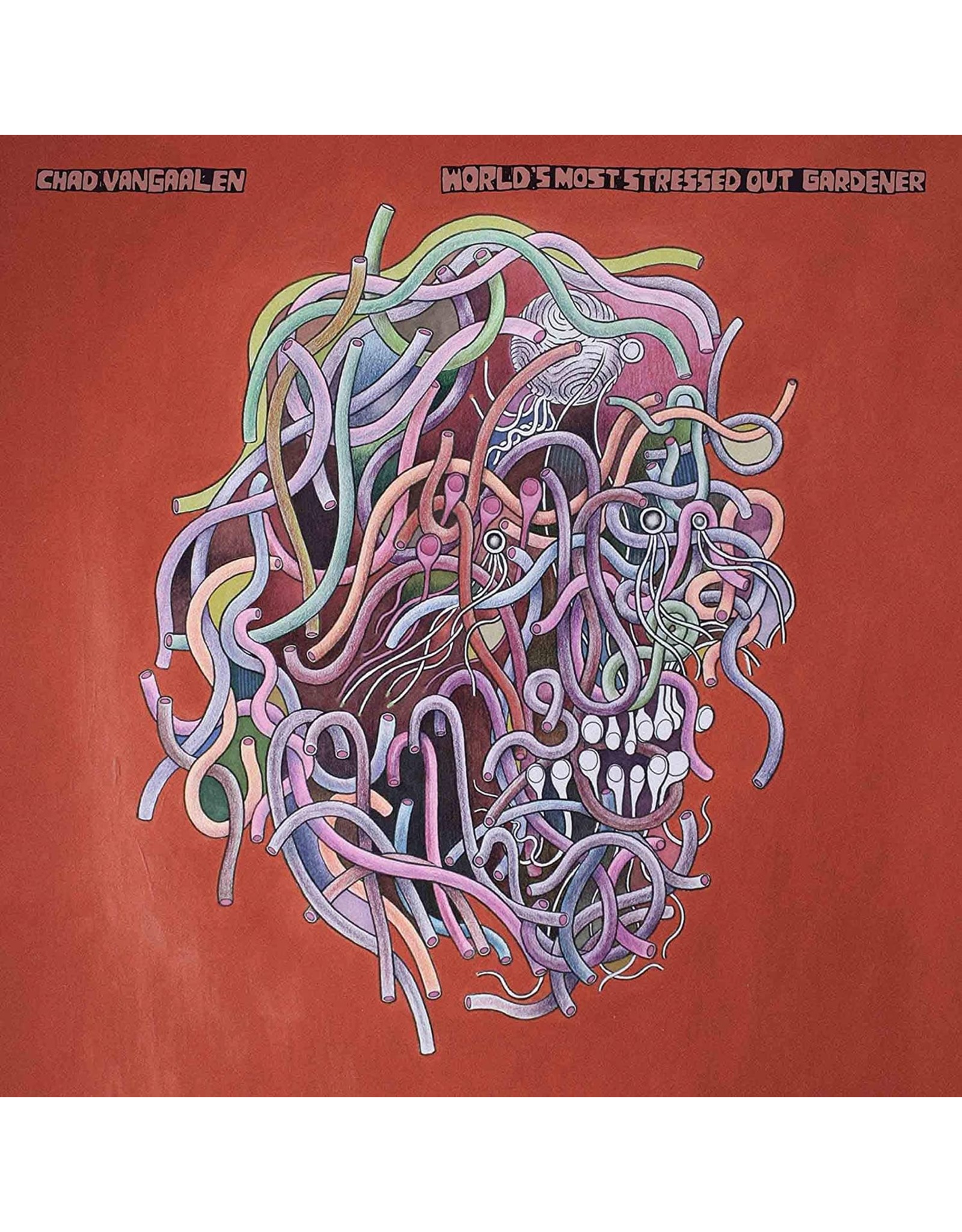 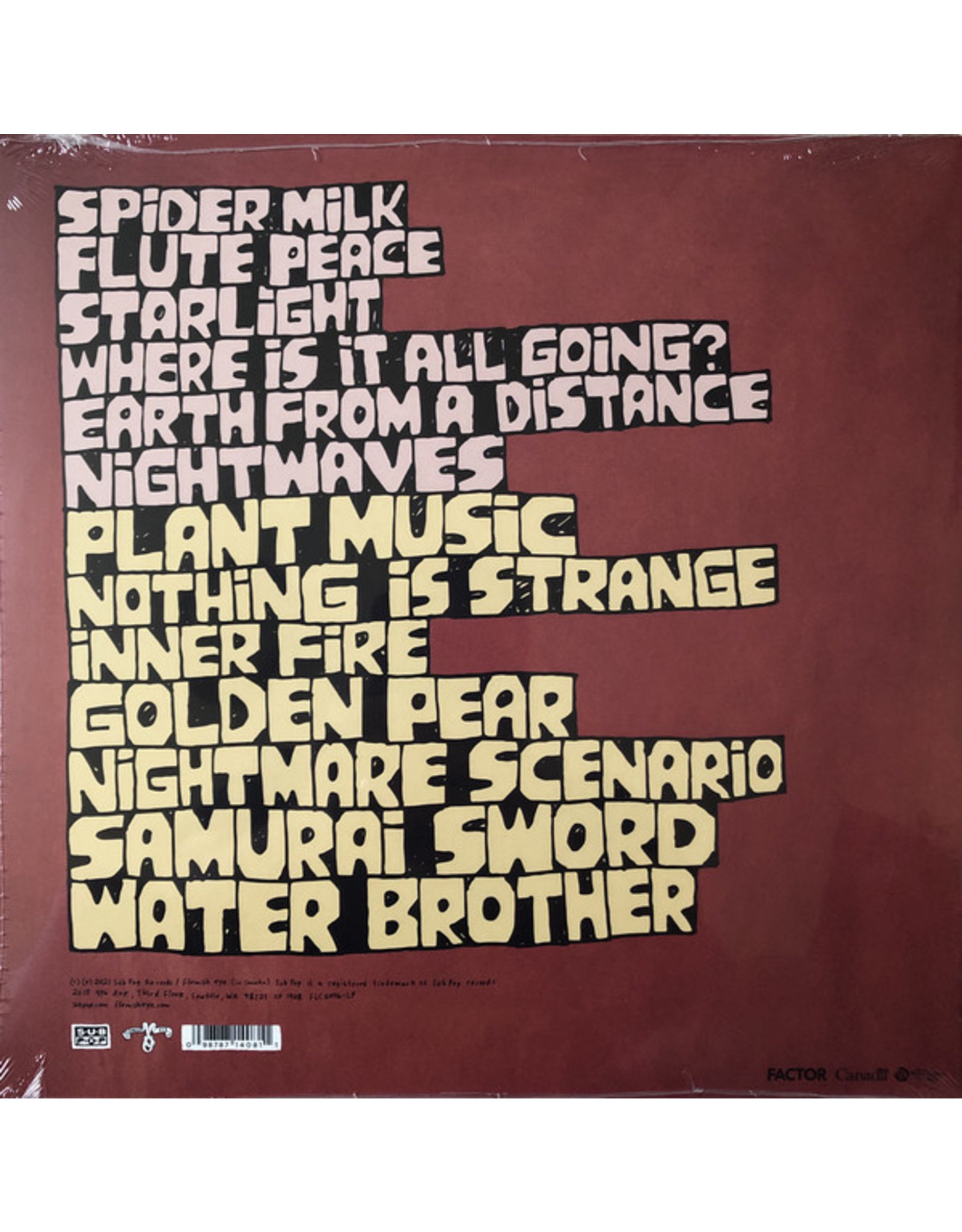 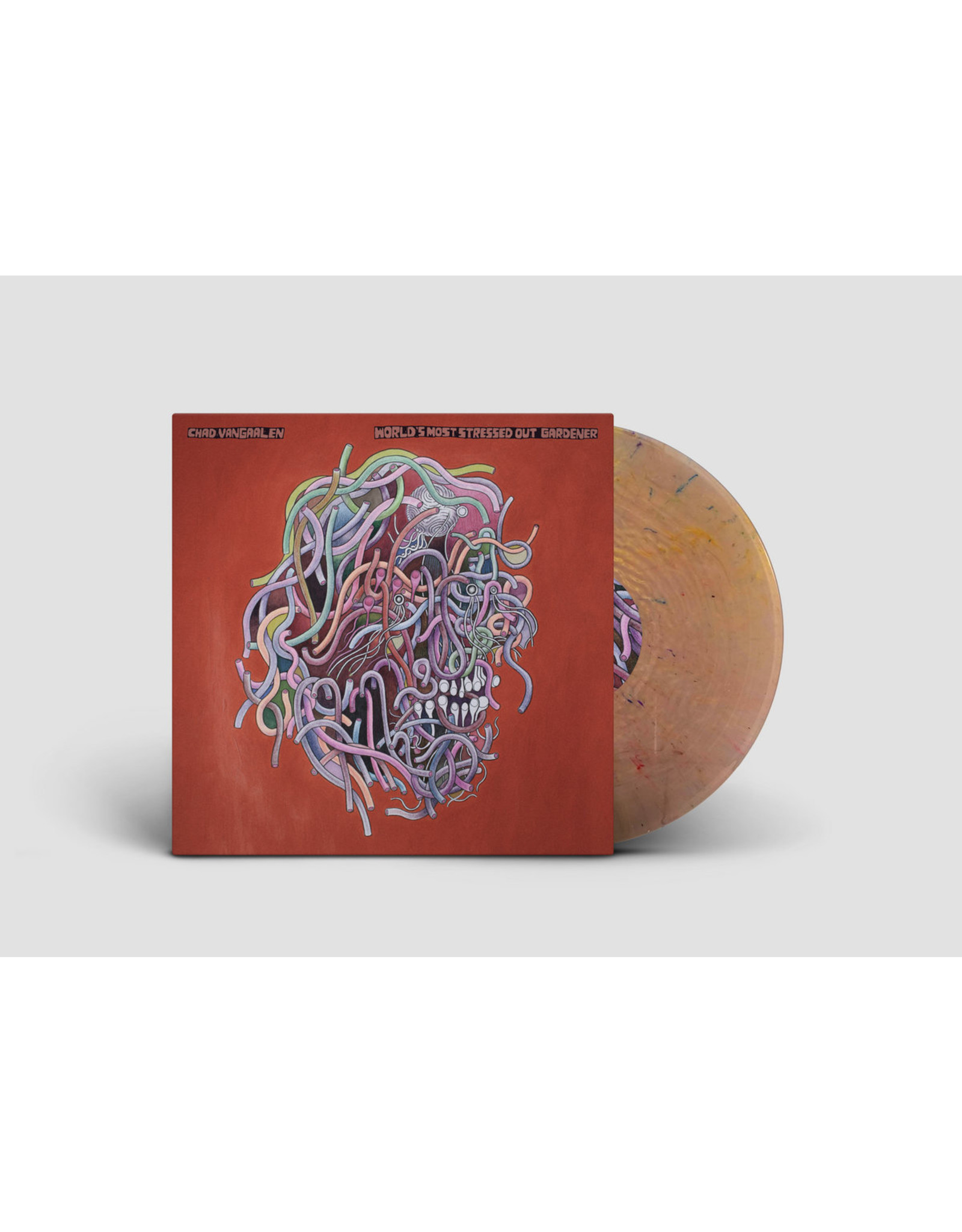 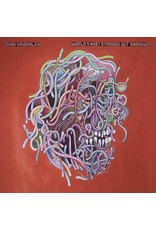 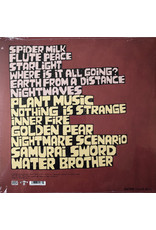 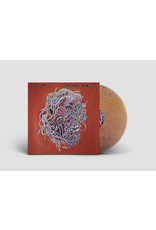 Since his 2004 debut album of bedroom recordings, Chad VanGaalen has been a restless and limitless creative force. It's been three long years since his last studio album Light Information, and fans are hungry to finally see a full-length follow-up.

2020 was a terrible year for gardening. It was terrible for peppers, it was terrible for tomatoes, it was terrible for the condition of the soul. But Chad somehow raised a garden all the same: carrots and sprouts and broccoli and a revivifying new album, all of them grown at home. He likes to eat directly off the plant, he says, "I get down on my knees and graze. It's nice to feel the vegetables in your face" - and the 13 songs on World's Most Stressed Out Gardener were harvested with just such a spirit: in their raw state, young and vegetal, at the very moment, they were made. The songwriter's new album is a psychedelic bumper crop. A collection of tunes that does away with obsessiveness, the anxiety of perfectionism, in favor of freshness and immediacy. Throughout these 40 minutes, VanGaalen floats from mania to solace to oblivion, searching for zen in all the wrong places. 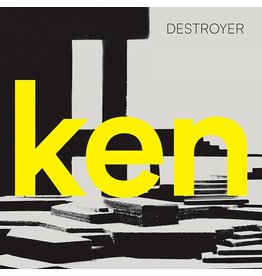 Ken (stylized in all lowercase) is the eleventh studio album by Canadian indie rock band Destroyer, released on October 20, 2017 by Merge Records. Band Leader Dan Bejar began writing ken while on tour in Washington State. Many of the songs and sounds of t
Destroyer - Ken
C$24.99 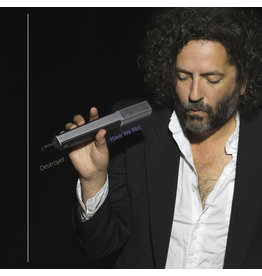 Have We Met is the twelfth studio album by Canadian indie rock band Destroyer, released on January 31, 2020 by Merge Records and Dead Oceans.
Black vinyl edition.
Add to cart
Destroyer - Have We Met
C$24.99 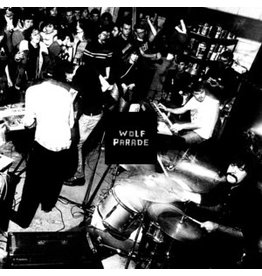 Wolf Parade's debut album, 'Apologies to the Queen Mary', is an indie rock classic. It features distorted guitars, propulsive drums on the verge of collapse, bizarre yelps and howls, and evocative lyrics about ghosts, death, grief, and the perils of moder
Wolf Parade - Apologies to The Queen Mary (Deluxe Edition)
C$39.99 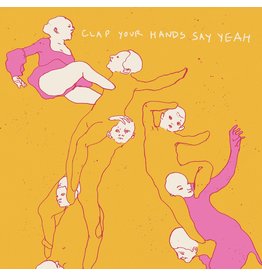