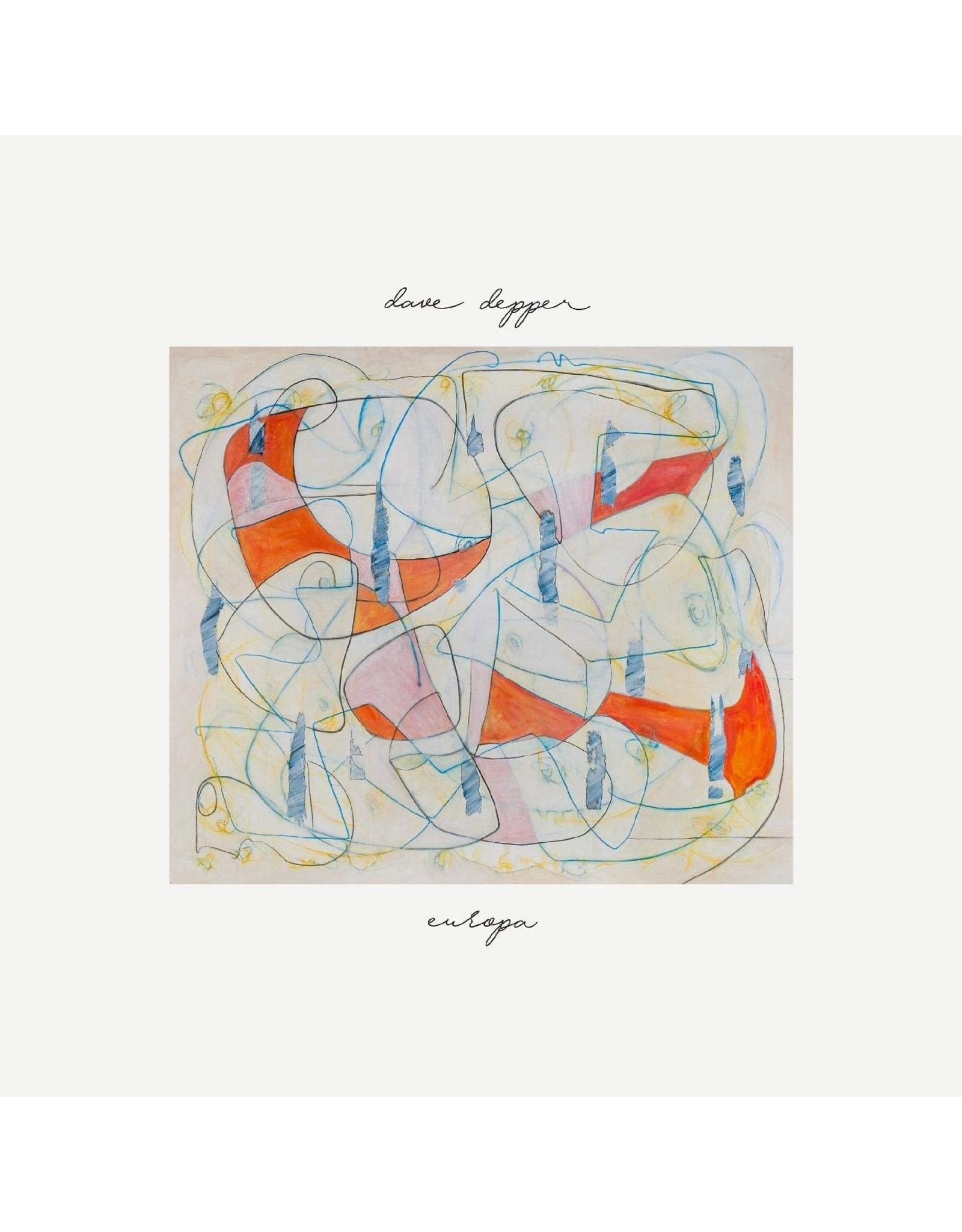 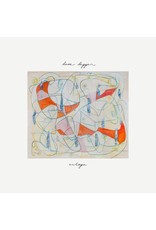 Dave Depper is perhaps best known for being the guitarist, keyboardist, and backing vocalist for iconic indie rockers Death Cab for Cutie. In addition to his work with Death Cab, Dave has collaborated live or in the studio with such luminaries as Robyn Hitchcock, Sharon Van Etten, Ray LaMontagne, Fruit Bats, Mirah, Laura Gibson, and countless others.

When not busy with these outfits, Dave has quietly built up a diverse portfolio of solo work. In 2011 Dave turned heads when he meticulously covered Paul McCartney’s 1971 solo masterpiece Ram, note for note, alone in his spare bedroom (The Ram Project). 2017 saw the release of his first proper solo record of original music, the acclaimed synthpop opus Emotional Freedom Technique, as well as his first foray into ambient music, the EP Utrecht Suite.

But to catch up with Europa, we need to rewind back to the autumn of 2015.

As any touring musician knows, an inordinate amount of a typical day on the road is spent simply waiting around in the venue. There’s nothing specific to do, but one can’t really leave, either. Over the course of a whole tour, this dead time can add up to hours and hours of wasted existence, the boredom alleviated only by mindless gazing at phones and snacking on the rider food in the dressing room.

In the autumn of 2015, Dave found himself on tour with Death Cab in Europe. Having spent nearly the entirety of the past two years on the road, this growing void of lost time was weighing heavily on him. He wondered: was it possible to use these empty intervals for something productive?

So he came up with a plan: every day, no matter where he was, or how motivated he felt to do it, he would spend that time improvising on his guitar and recording it until it was time to soundcheck with the band.

Over the course of three weeks, drawing influence from the pioneering tape loop experiments of Robert Fripp and Brian Eno, Dave would dutifully set up his equipment each day and record whatever came to mind for 30 to 60 minutes. By the time he returned home to Oregon, he’d amassed over ten hours of material, all performed live on a single electric guitar, and from this Europa emerged.

For a collection of instrumental music, the material is surprisingly evocative of the surroundings in which it was recorded: the optimism of a crisp, sunny day in Copenhagen, the ominousness of a gloomy, cold afternoon in gritty Berlin, and the genial bustle of cosmopolitan Brussels all manage to subtly emerge from the speakers - rewarding close attention, yet simultaneously serving as a soothing soundtrack to a peaceful night in with a good book, as the best ambient music does.

Mixed in Berlin on analog equipment by Francesco Donadello (Jóhann Jóhannsson, Thom Yorke, A Winged Victory for the Sullen), Europa is a swirling, meditative, and dreamy reflection on how the power of place can influence art. In a time when it seems that we are more isolated and homebound than ever before, it’s a nice reminder that music still has the power to transport listeners far beyond the physical confines that have been imposed upon us.

I came up with a plan: every day, no matter where I was or how motivated I felt, I would spend that time improvising on my guitar and recording it. I'd recently cobbled together a looping setup with my pedalboard that seemed like a good medium to experiment with. And so, for three weeks across the EU, I would dutifully set my equipment up each day and record whatever came to mind for 30 to 60 minutes. By the time I returned home to Oregon, I'd amassed over ten hours of material - much of it aimless, but some of it quite compelling. With the aid of the kind ears of some close friends, I whittled it down to the length of a record, and that's how Europa came to be. - Dave Deeper

Death Cab for Cutie celebrate the 10th Anniversary of their album 'Transatlanticism', with this special vinyl edition. The classic 2003 album features the singles "The New Year", "The Sound of Settling" and "Title and Registration". Fans will get a downlo
Death Cab For Cutie - Transatlanticism (10th Anniversary)
C$37.99
Please accept cookies to help us improve this website Is this OK? Yes No More on cookies »