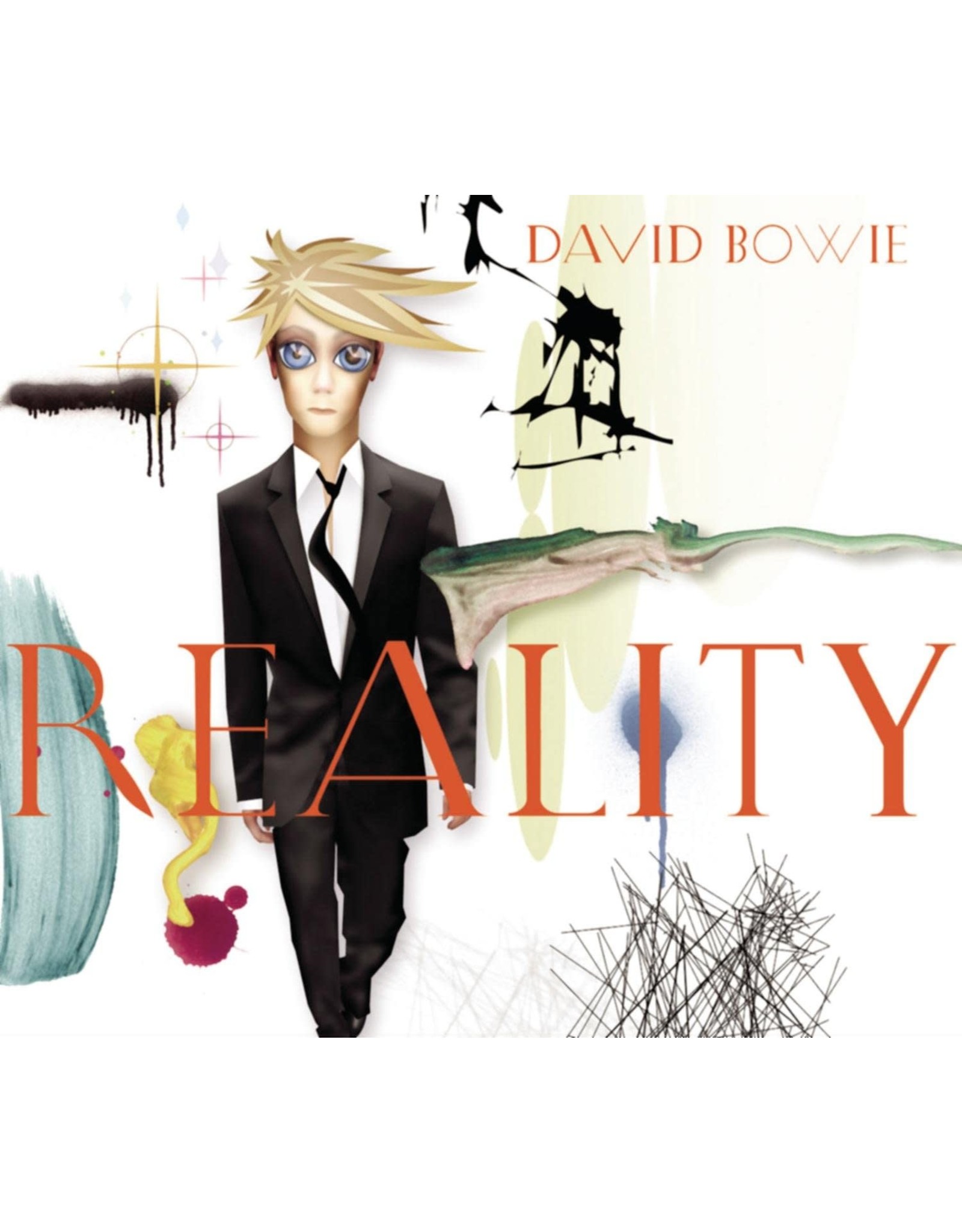 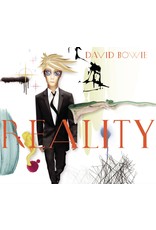 Reality is the 23rd studio album by English singer-songwriter David Bowie. A rock album, it was written mostly after production on Bowie's previous album Heathen wrapped up. It contains covers of the Modern Lovers' "Pablo Picasso" and George Harrison's "Try Some, Buy Some". He supported the album with the A Reality Tour throughout 2003 and 2004, his final concert tour.

This was the second greatest hits package of David Bowie's career. It was released in 1981 and features selected post-1976 singles as well as 5 songs from earlier in Bowie's career that had not appeared on "ChangesOneBowie. The single "Wild Is the Wind" f
Add to cart
David Bowie - ChangesTwoBowie
C$27.99

Changes One is the original greatest hits package created for David Bowie's singles that were released between 1969 - 1976. The perfect introduction to the musical genius for new fans.
David Bowie - ChangesOneBowie
C$29.99 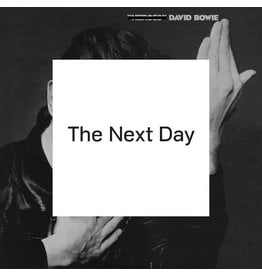 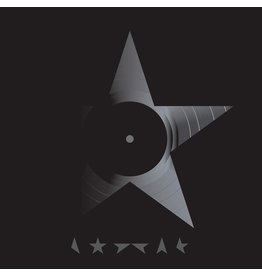 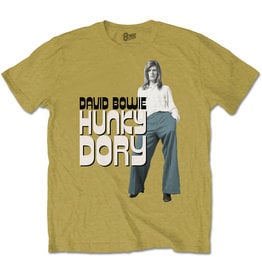