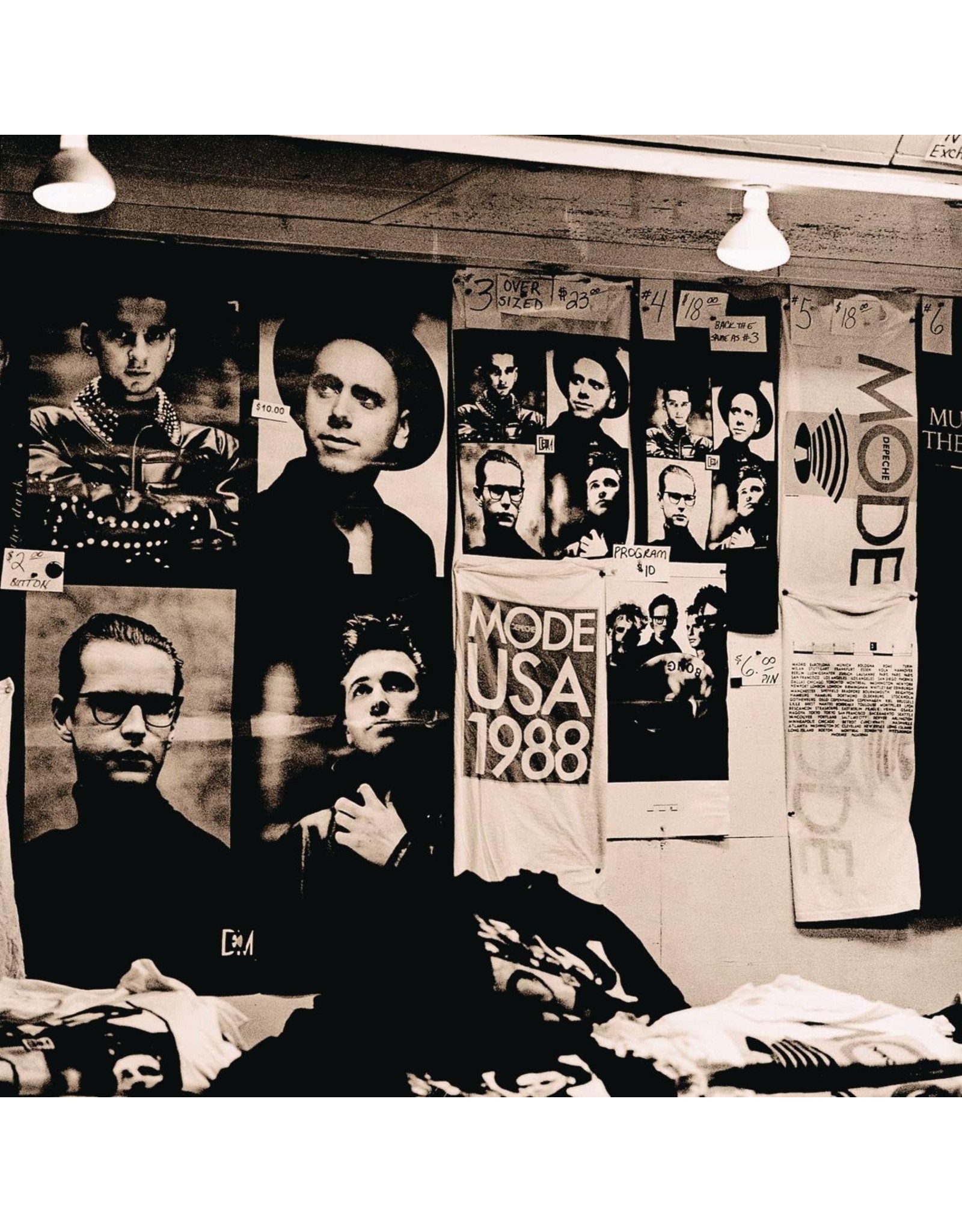 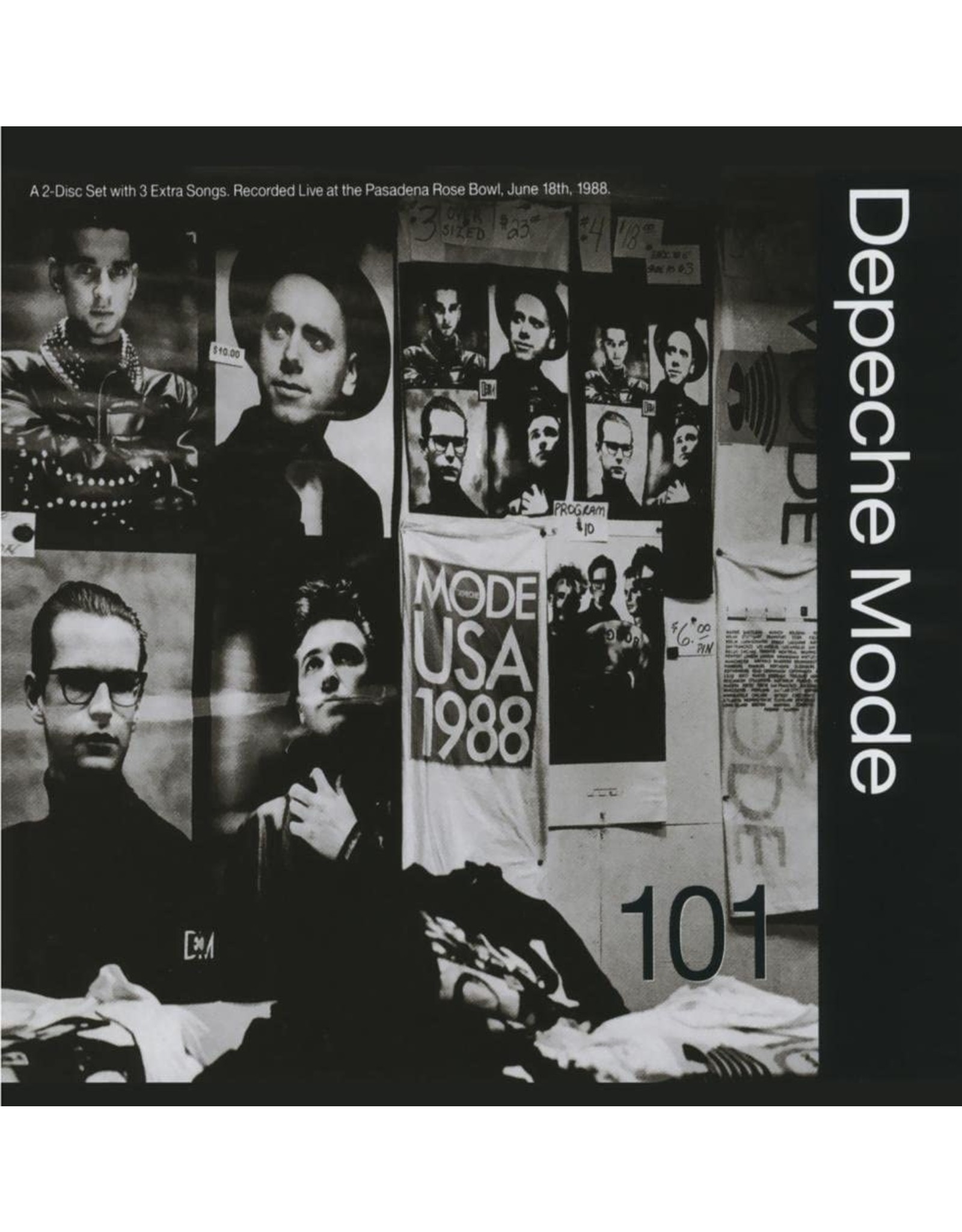 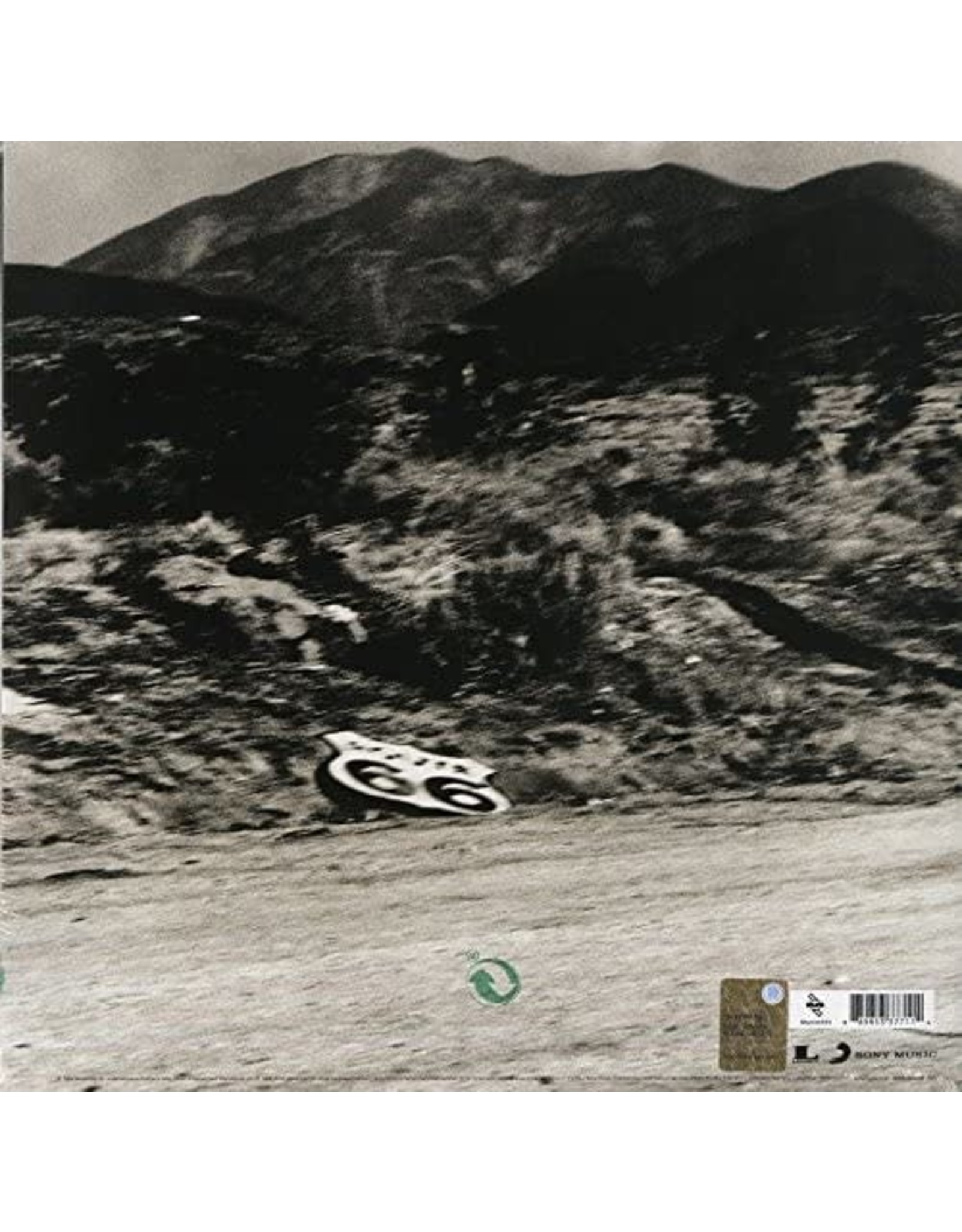 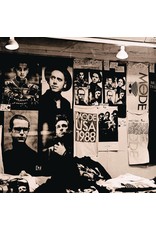 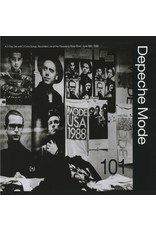 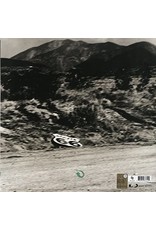 Depeche Mode presents a live album and a greatest-hits album all in one, 101 proves that Depeche Mode are just as capable of performing onstage as they are working in a studio. The listener is easily swept up in the hysteria of the fans screaming in the audience. From the brooding "Never Let Me Down Again" to the sickly sweet "Somebody," the live component of this album makes one realize that there really are humans behind the machines, accompanied by a range of real human emotions.