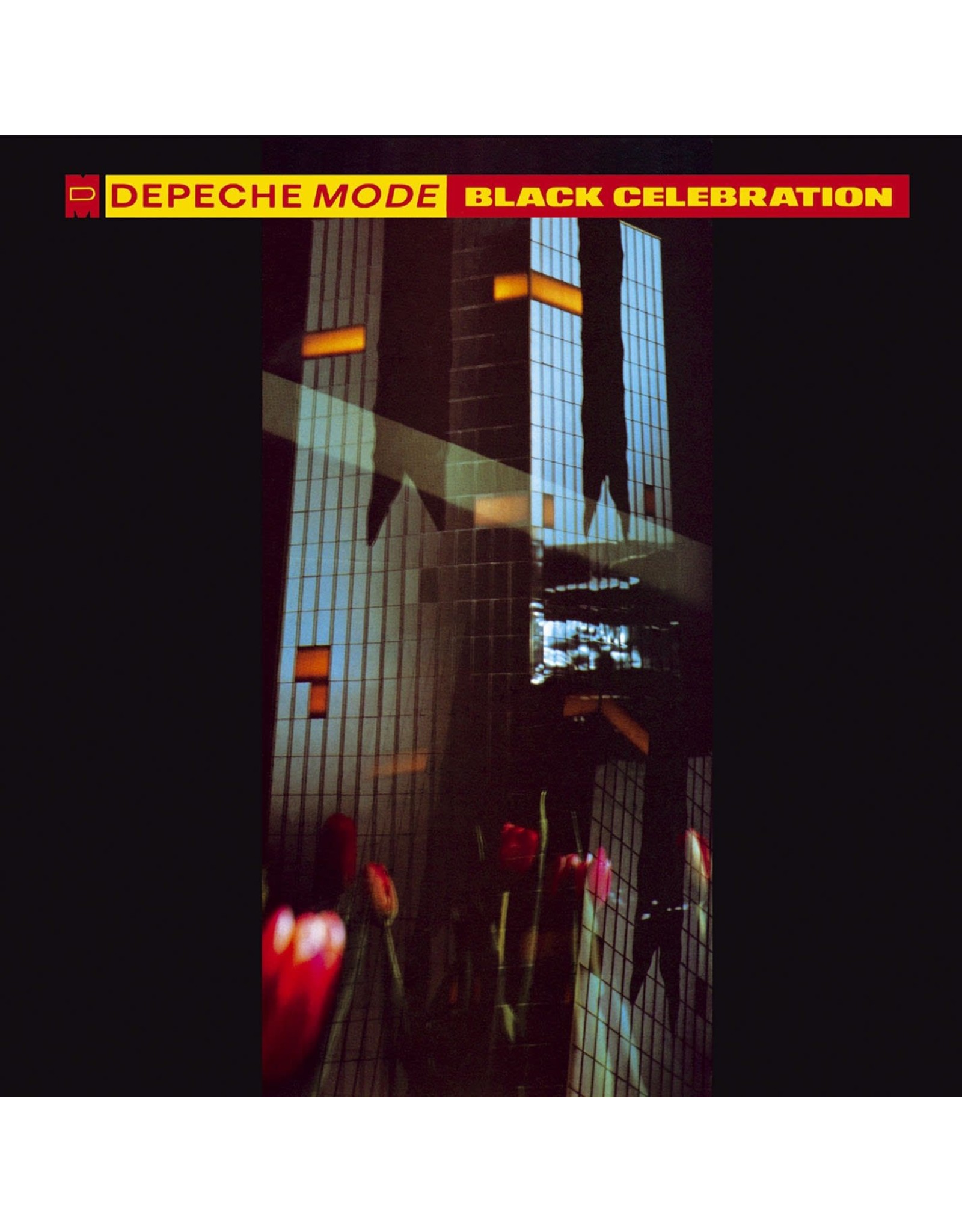 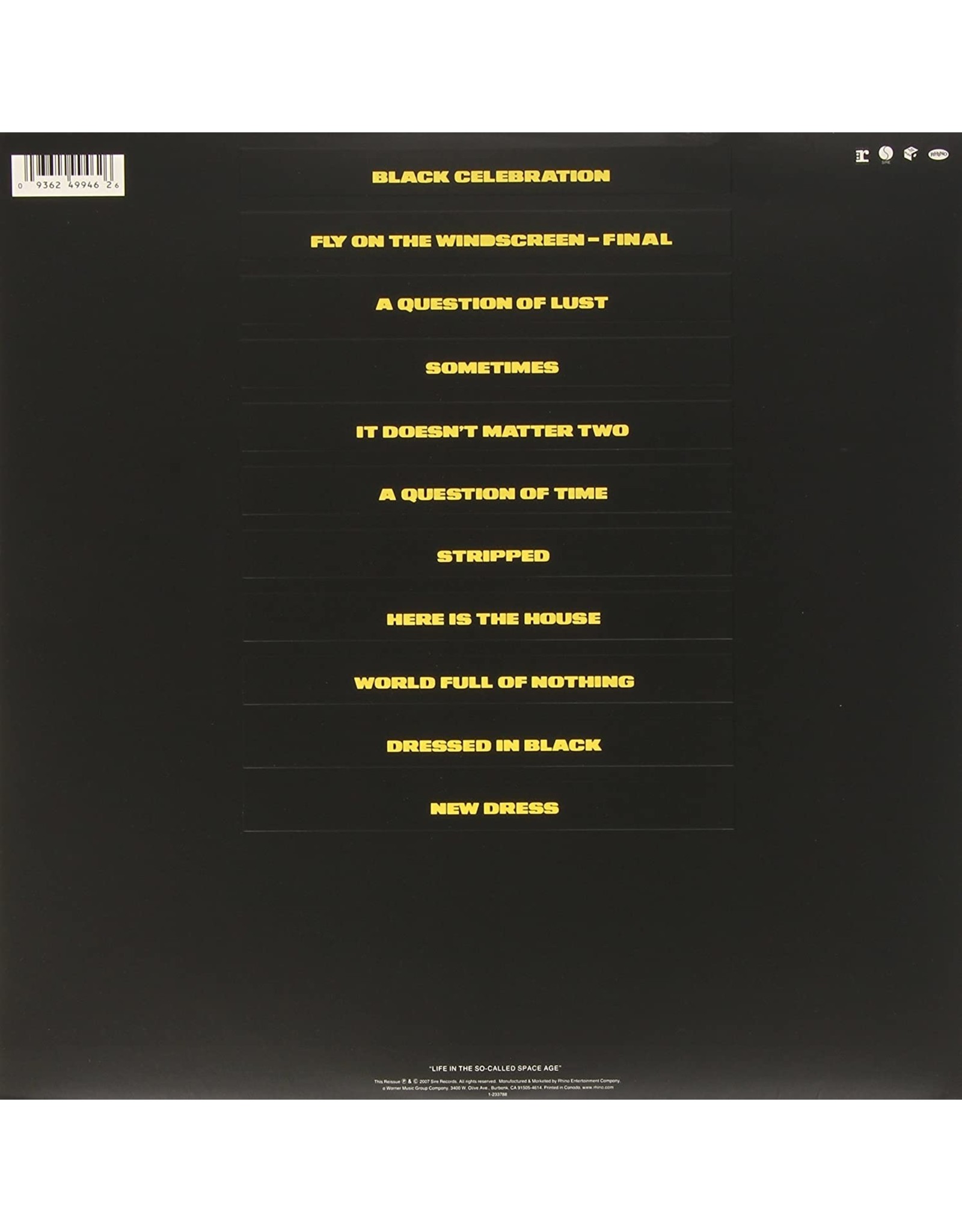 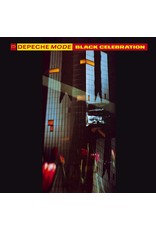 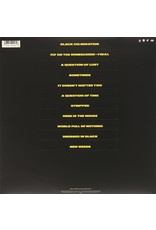 Depeche Mode's fifth album Black Celebration, further cemented the darkening sound created by Alan Wilder, which the band later used for their subsequent albums afterwards (Music for the Masses, Violator, and Songs of Faith and Devotion). The album features the singles "Stripped", "A Question of Lust", "A Question of Time" and "But Not Tonight". 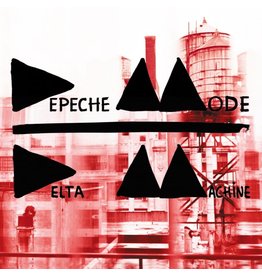 Delta Machine is the thirteenth studio album by English electronic music band Depeche Mode. It was released on 22 March 2013 by Columbia Records and Mute Records. It is the band's first album released under Columbia. Recorded in 2012 in Santa Barbara, Cal
Depeche Mode - Delta Machine
C$37.99

Depeche Mode released their ground-breaking 'Violator' album in 1990. The record features the singles “Personal Jesus”, “Enjoy The Silence”, “Policy Of Truth” and “World In My Eyes". This remastered heavyweight vinyl edition is a must for any fan.
Add to cart
Depeche Mode - Violator
C$32.99

Depeche Mode presents a live album and a greatest-hits album all in one, '101' proves that Depeche Mode are just as capable of performing onstage as they are working in a studio. The listener is easily swept up in the hysteria of the fans screaming in the
Depeche Mode - 101 (Greatest Hits Live '89)
C$44.99 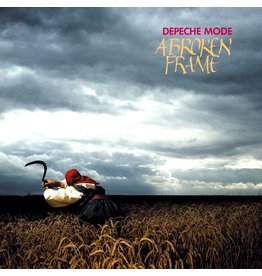 Depeche Mode's sophomore album 'A Broken Frame' is much more ambitious than their debut effort. The highlights are the more chart oriented songs, particularly “See You”, which has a nicely developed intro, “My Secret Garden” and “ A Photograph Of You”.
Depeche Mode - A Broken Frame
C$32.99
Please accept cookies to help us improve this website Is this OK? Yes No More on cookies »