Dinosaur Jr. - Where You Been (Expanded) [Blue Vinyl]

Home / Dinosaur Jr. - Where You Been (Expanded) [Blue Vinyl] 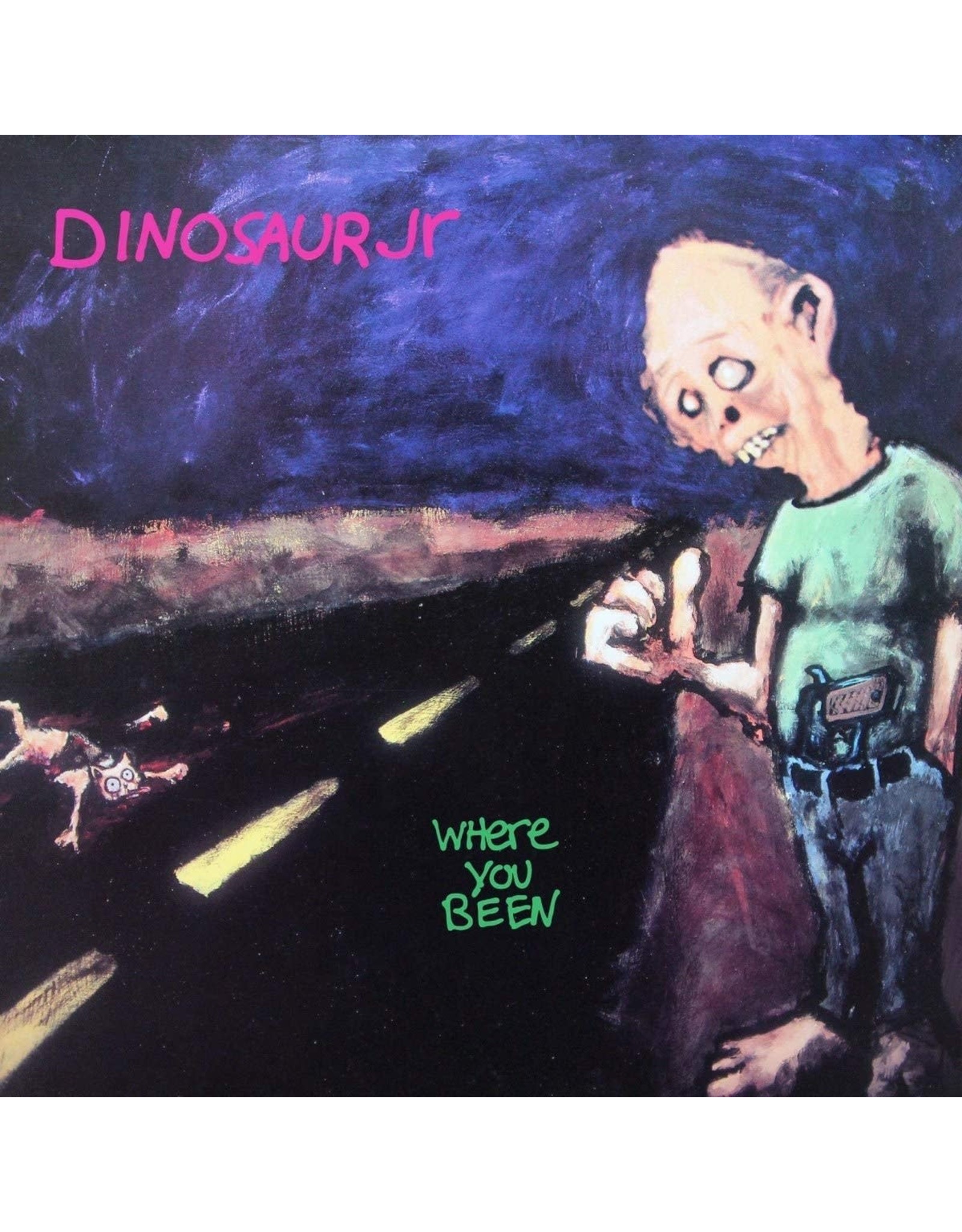 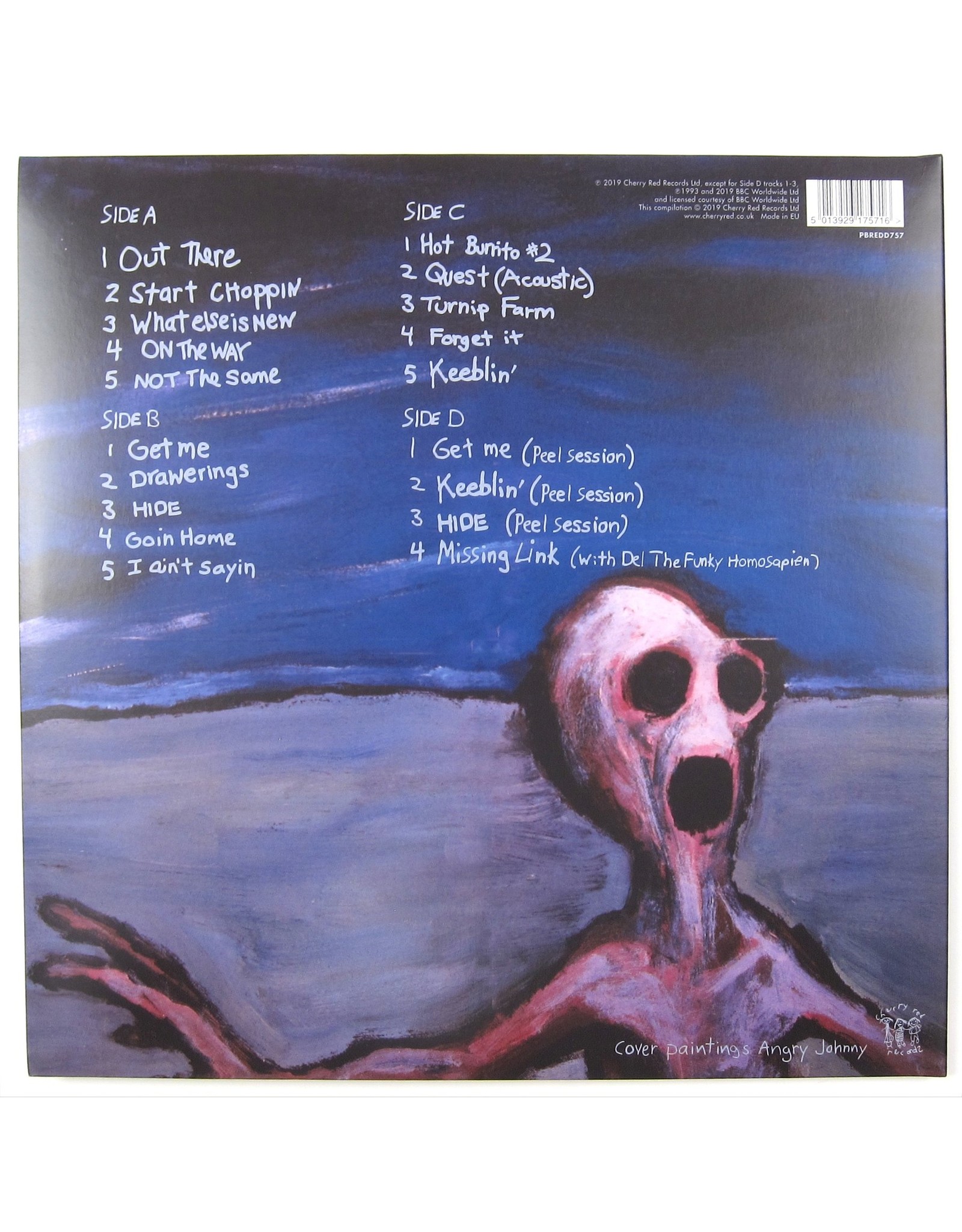 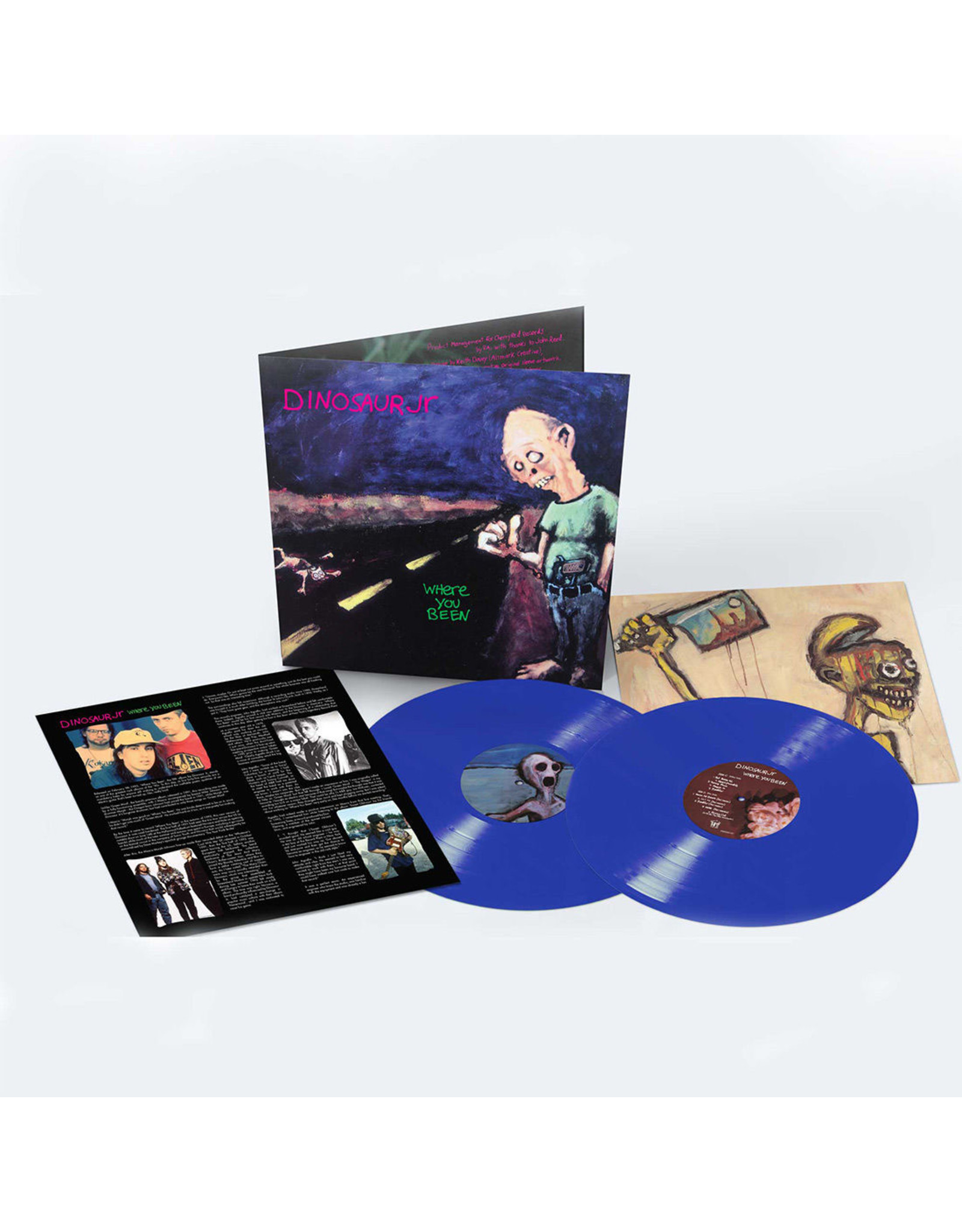 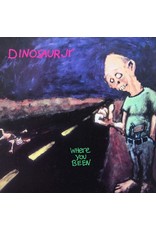 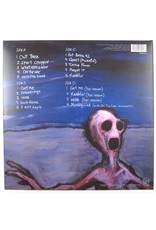 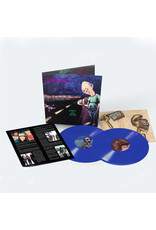 Formed in 1984, Dinosaur Jr carved a singular path through the latter half of the 1980s and early 1990s, issuing a number of highly influential albums in the process before finding a home with Sire Records. Where You Been, their fifth record, emerged in 1993, at the height of enthusiasm for grunge and the alternative rock scene the band had long been part of.

Produced by a new line-up of the group (longtime drummer Murph and new bassist Mike Johnson completing the three-piece), the album became the band's most successful up to that point, spawning the hit single ''Start Choppin''. Released to unanimously positive reviews, and containing many tracks that would become staples and fan favorites, Where You Been continued Dinosaur Jr's global ascent, released simultaneously across the US, Europe, Australasia, Asia and South America.

This special expanded edition features on vinyl for the first time with related singles, B-sides and John Peel session recordings, and accompanied by in-depth liner notes from Mojo's Keith Cameron (based on recent and exclusive interviews with J Mascis), this edition provides a glimpse of a band in rampant form riding a hard-earned wave of popularity and credibility. 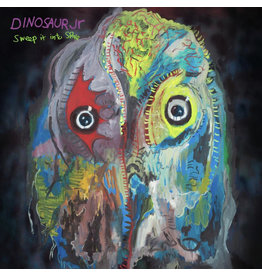 'Sweep It Into Space' is the fifth new studio album cut by Dinosaur Jr. during the thirteenth year of their rebirth. The record does more than stave off extinction, maintaining the band's signature sound with extra poignancy. It features the singles "Gard
Add to cart
Dinosaur Jr. - Sweep It Into Space
C$27.99
Please accept cookies to help us improve this website Is this OK? Yes No More on cookies »