Dolly Parton - Coat Of Many Colors (Music On Vinyl)

Home / Dolly Parton - Coat Of Many Colors (Music On Vinyl) 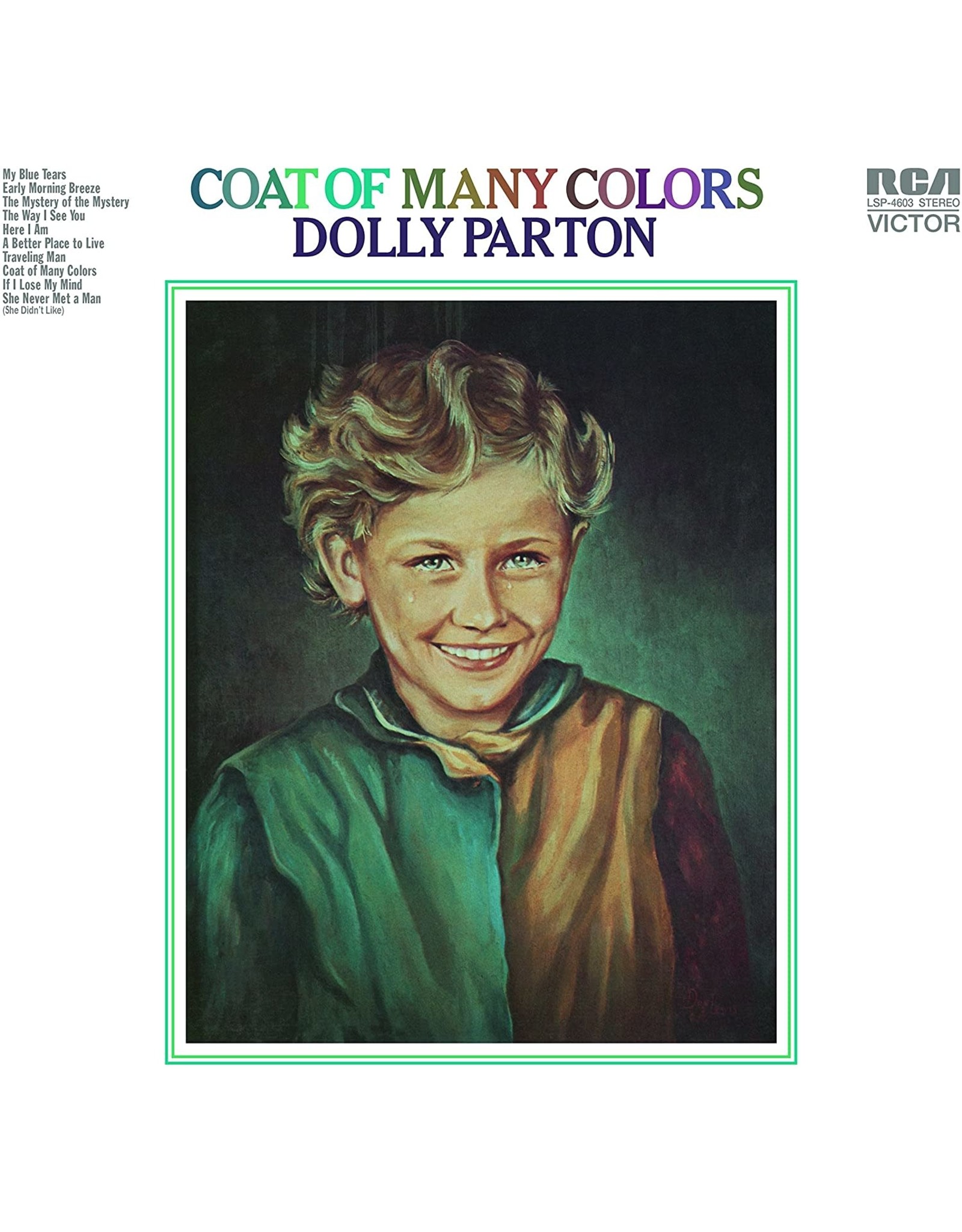 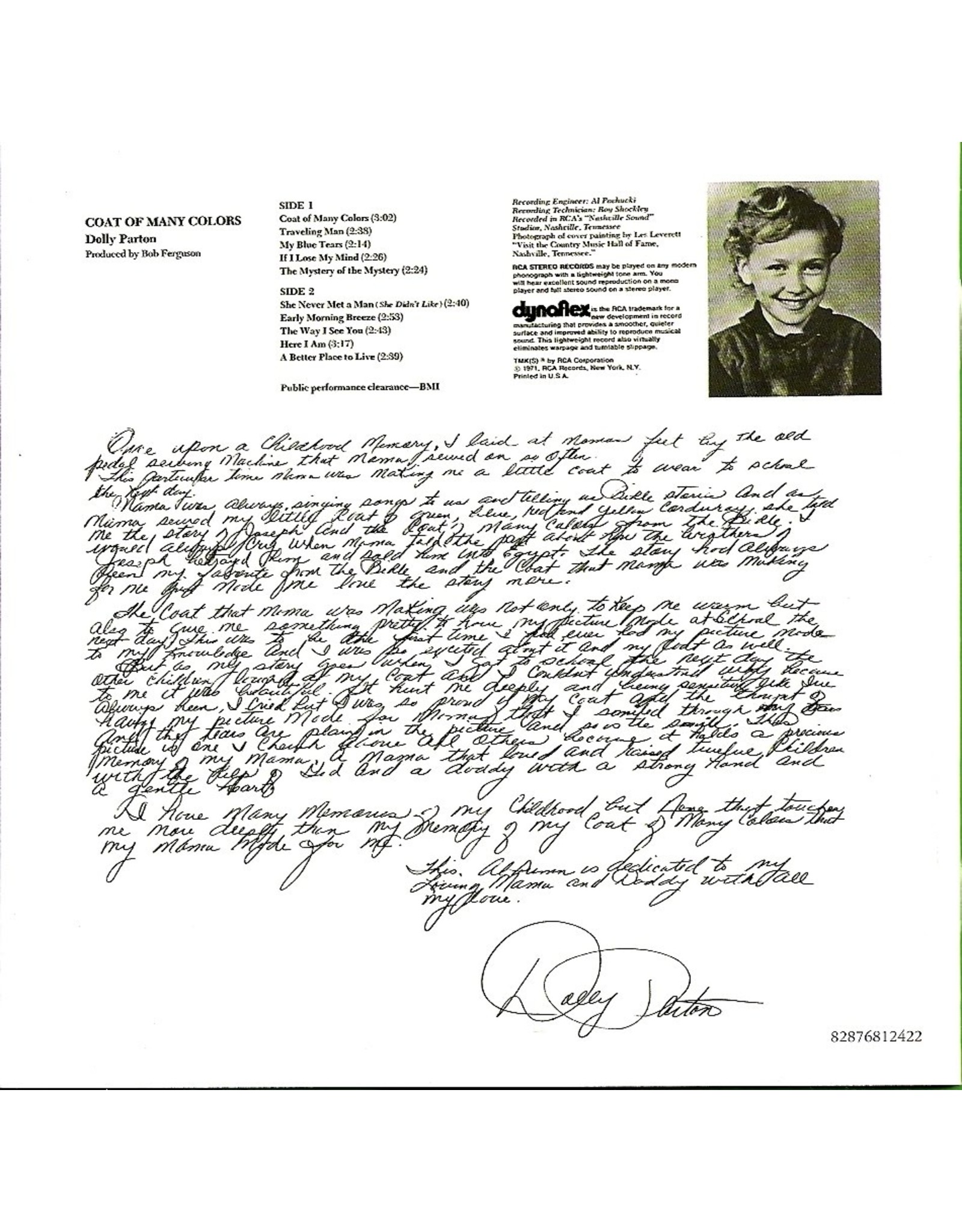 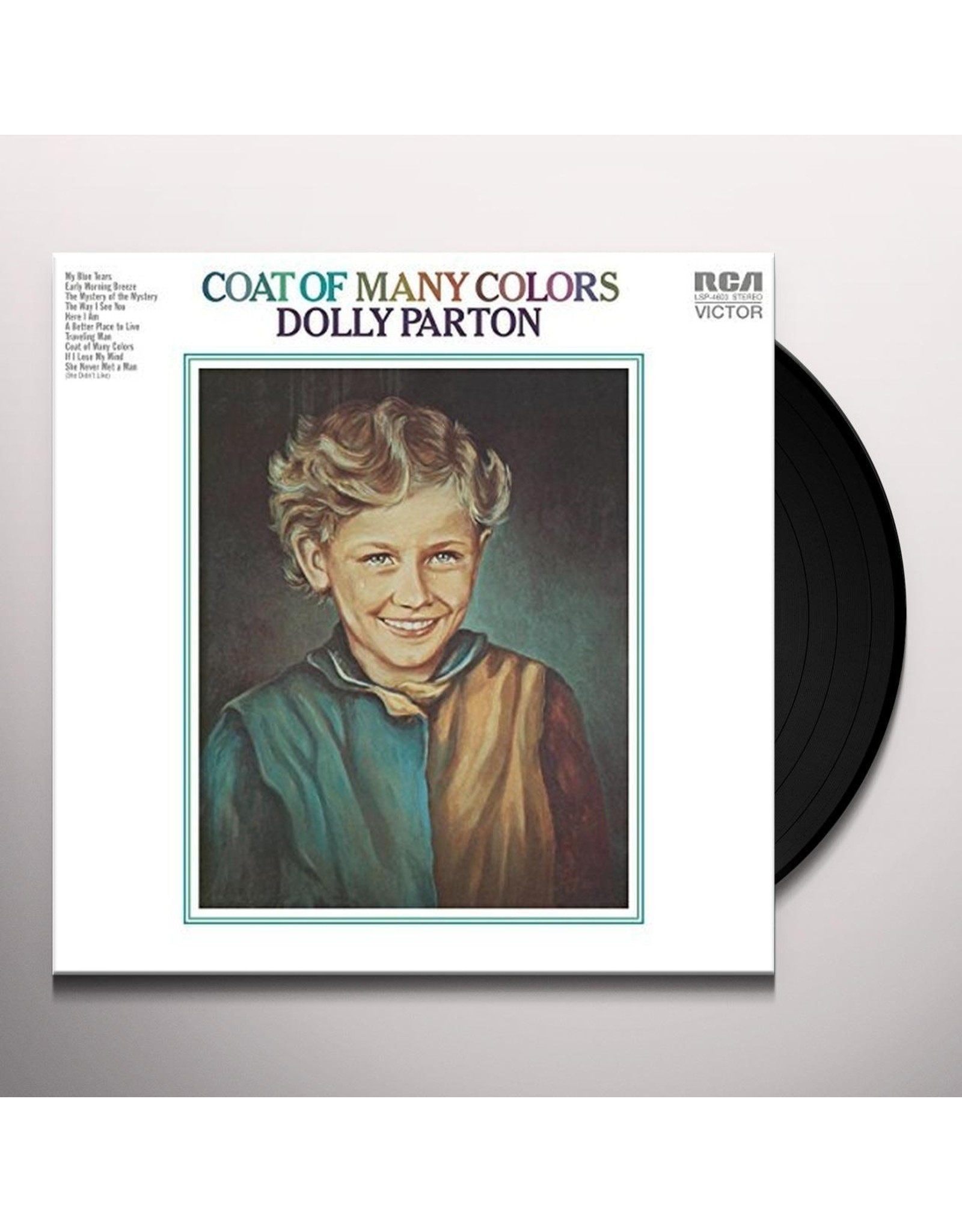 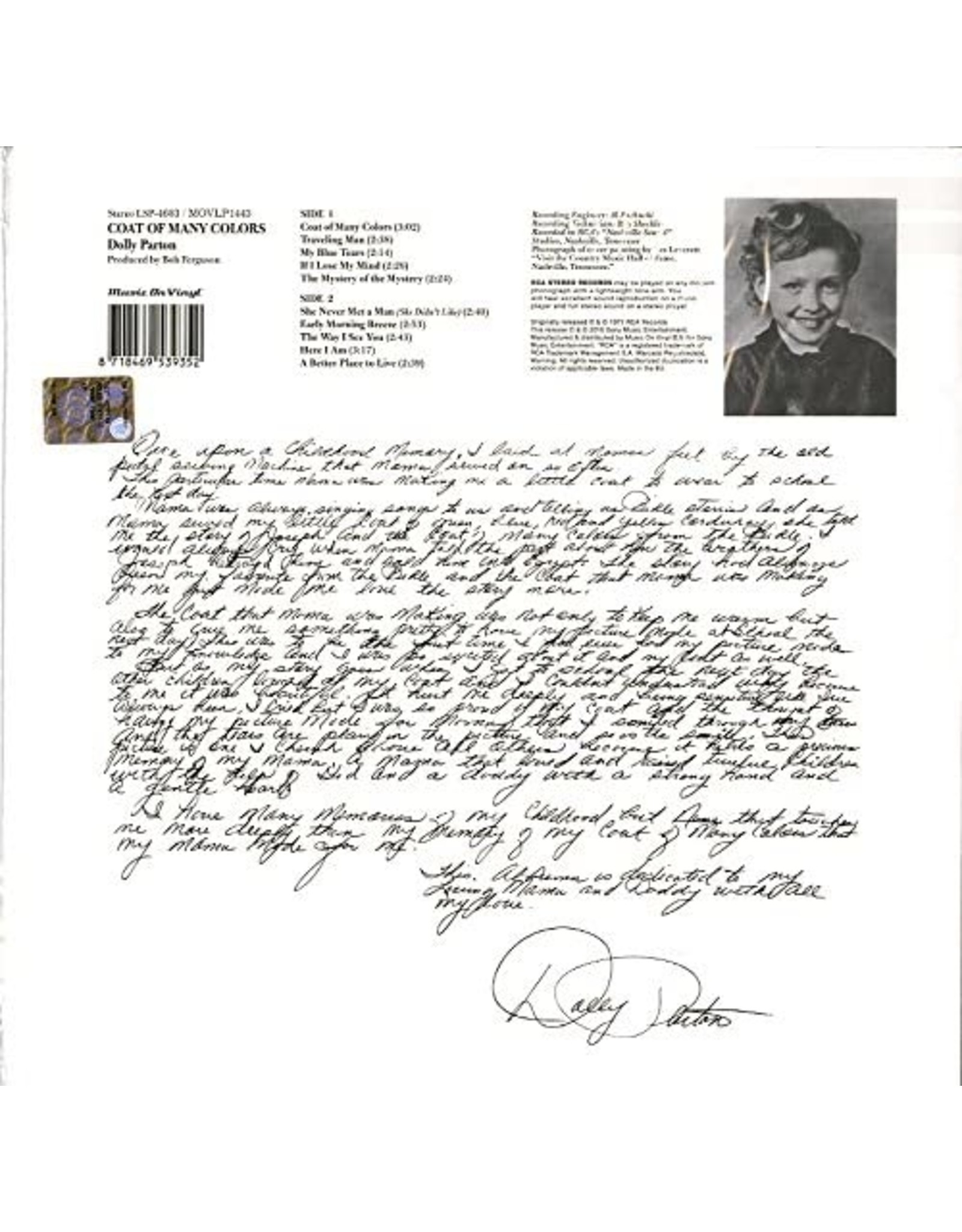 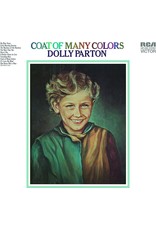 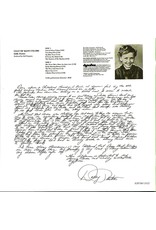 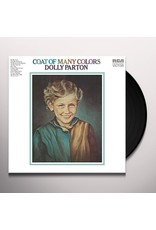 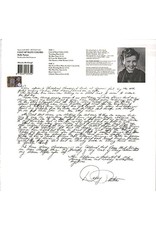 Dolly Parton had a number of hits in the late '60s as Porter Wagoner's duet partner, yet solo success eluded her until her 1971 album Coat Of Many Colors. The title track effectively became her signature song, largely because it was a sweetly autobiographical tune about Dolly's childhood. That song, along with its two hit predecessors, "Traveling Man" and "My Blue Tears," were evidence that Dolly Parton was a strong songwriter, but the full album reveals the true depth of her talents.

Dolly wrote seven of the ten songs (Wagoner wrote the other three), none of which is filler. A remarkably consistent album, in terms of songwriting and performances, but also remarkably diverse revealing that Dolly can handle ballads, Country-Rockers, tearjerkers, and Country-Pop with equal aplomb.

Heavyweight audiophile vinyl pressed by Music On Vinyl for RCA Records in 2016. 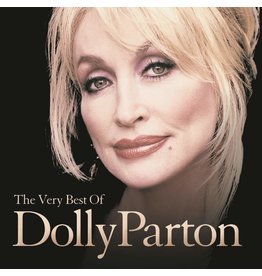