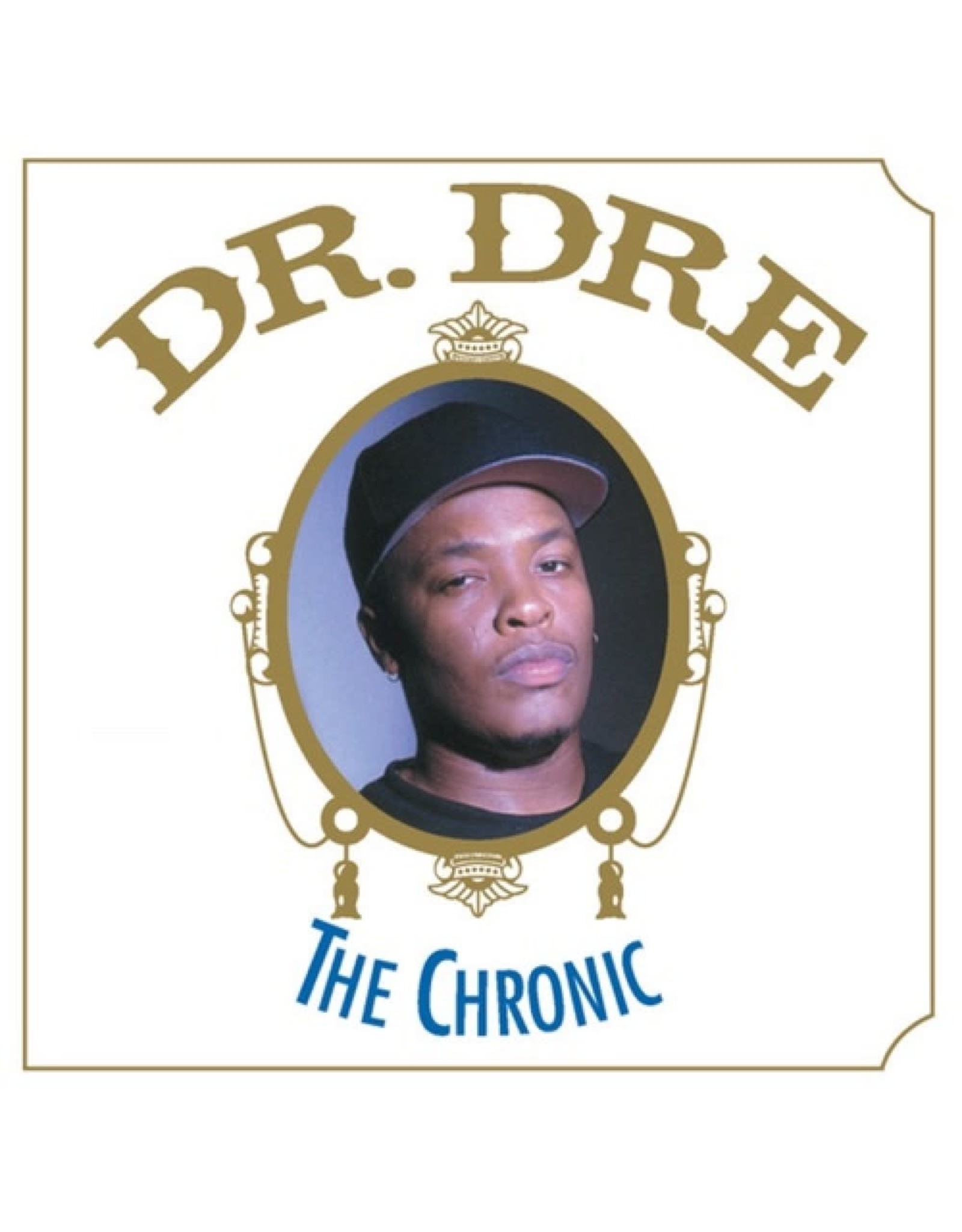 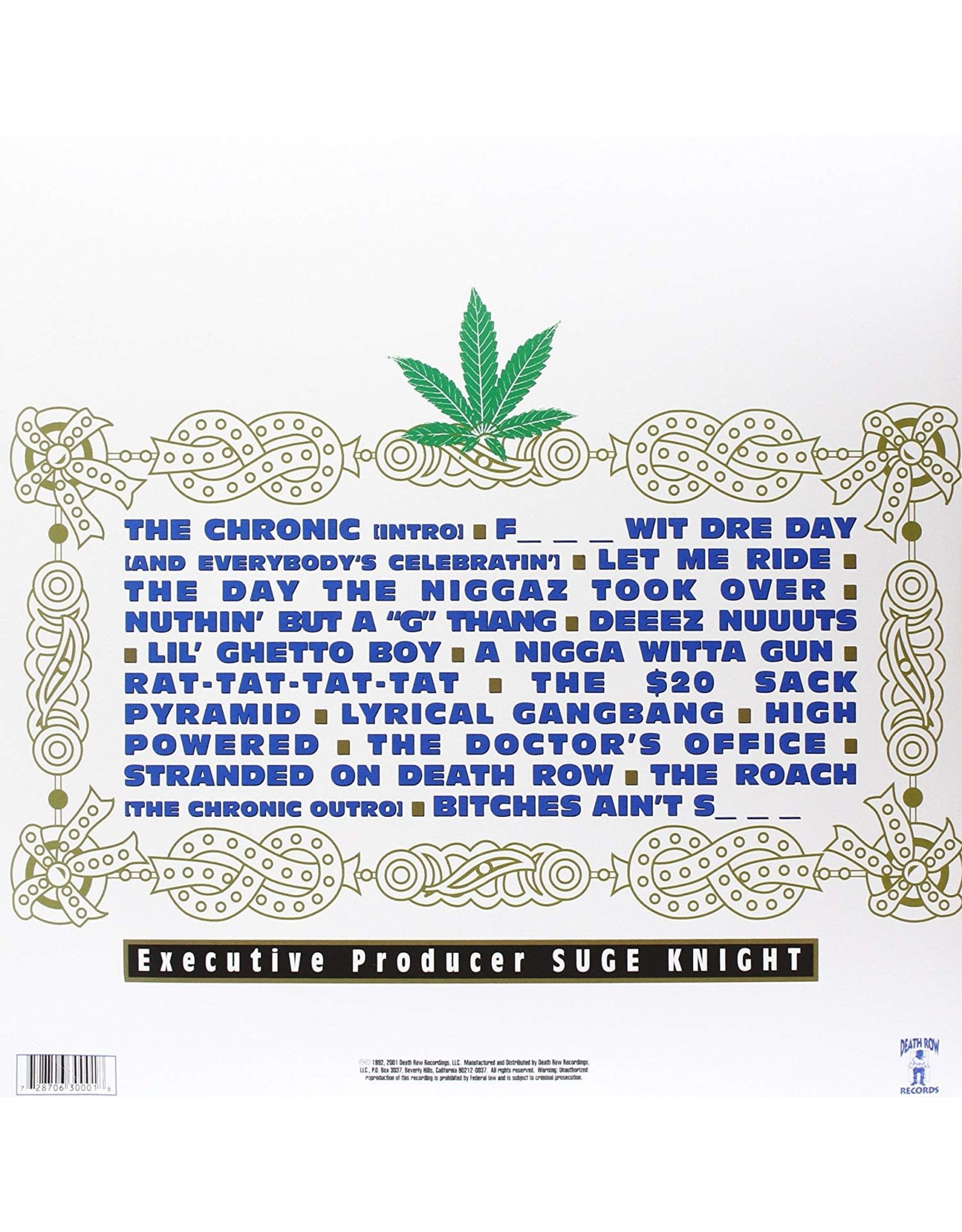 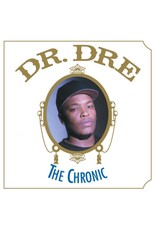 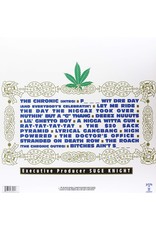 1989's Straight Outta Compton, by Dre's previous outfit NWA, may have shined the public spotlight on the genre, but The Chronic legitimized it. Snoop Doggy Dogg makes his debut on this album while Dre's raps about sex, drugs, violence and politics of South Central Los Angeles. Breeding hip-hop, jazz (studio instrumentation includes saxophones and flutes), funk and soul (sampled artists include Parliament, Donny Hathaway, and Isaac Hayes), Dr. Dre creates downright intoxicating grooves. If you can't feel The Chronic pulsating through your veins, maybe your heart's not pumping.

Widely seen as Eminem's magnum opus, 'The Marshall Mathers LP' sold over 1.76 million copies in its first week, earning it a spot in the Guinness Book of World Records as the fastest selling rap album ever. The record features the singles "The Real Slim S
Eminem - The Marshall Mathers LP
C$36.99
Please accept cookies to help us improve this website Is this OK? Yes No More on cookies »