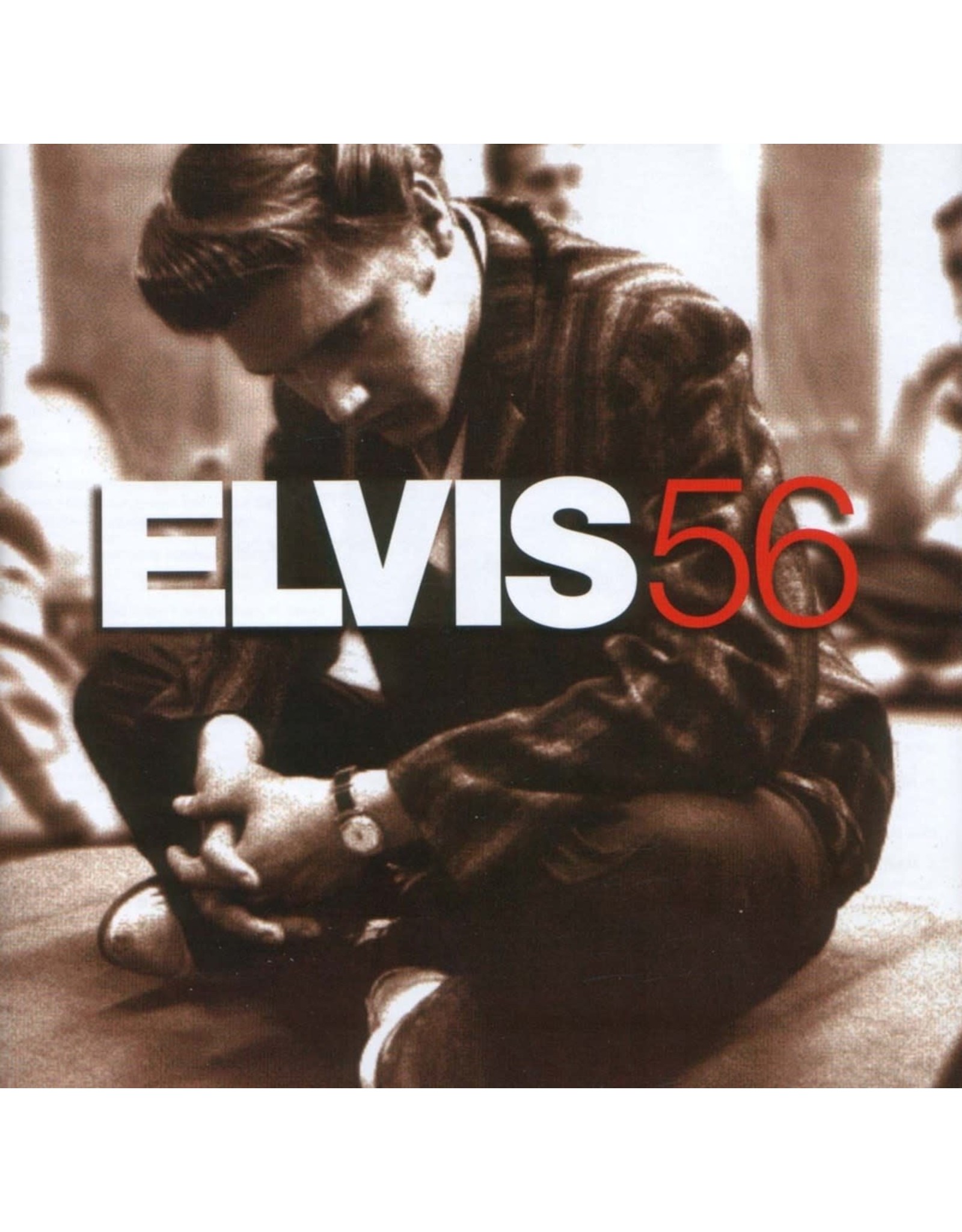 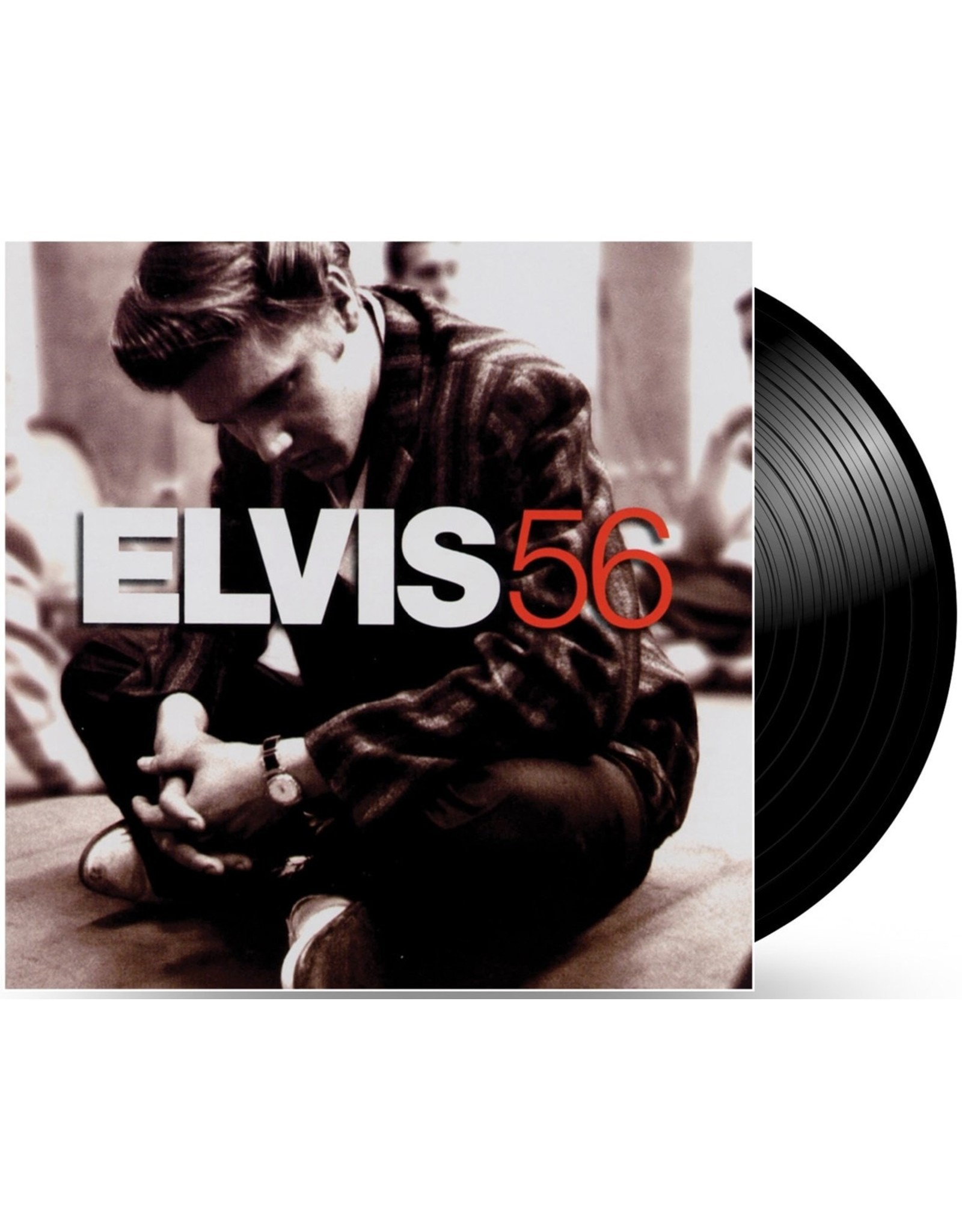 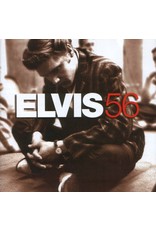 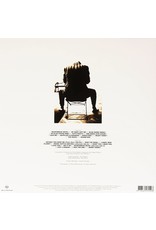 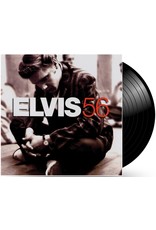 The organizing principle of Elvis 56 is simple: it's when Elvis Presley recorded these 22 tracks. It's also the year that Presley would become the biggest pop phenomenon since Frank Sinatra. The compilation chronicles Elvis' first recordings for RCA Records. The ultimate collection of Elvis' biggest singles that helped turn him into a superstar.

Elvis Presley's first recordings for RCA drew from the same pool of rhythm & blues tunes that he'd been interpreting at Sun Records. 1956 was the year Presley sang great songs by Otis Blackwell ("Don't Be Cruel," "Paralyzed," "Ready Teddy") and the Leiber-Stoller team ("Hound Dog," "Love Me"). He also essentially swiped Carl Perkins's "Blue Suede Shoes," and tried to do the same with such other contemporary hits as "Lawdy, Miss Clawdy" and "Shake, Rattle, and Roll". He was the becoming the biggest recording artist in the world, there were no rules.

This compilation chronicles a remarkable year in which every song rang true; the booklet includes exquisite period photos of Presley taken by Alfred Wertheimer.

Heavyweight vinyl produced by RCA Records in 2016. Gatefold sleeve. Made in Germany. 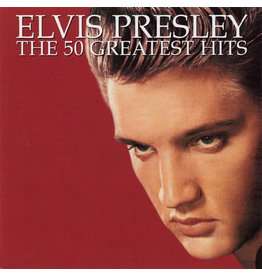 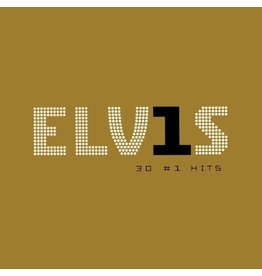 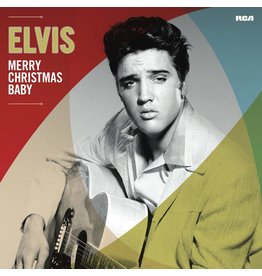 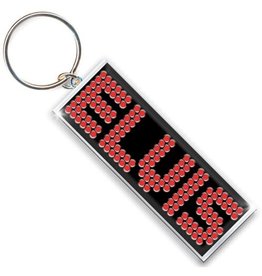 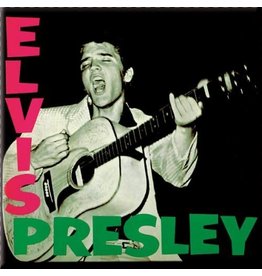 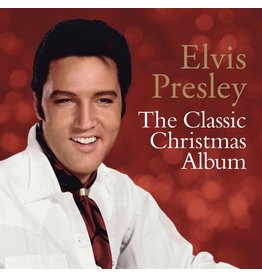 Nothing brings back cherished holiday memories, and creates new ones, like classic Elvis Christmas songs. This holiday album includes everyone's favorite holiday tracks and offers the perfect soundtrack to accent your Christmas traditions.
Add to cart
Elvis Presley - The Classic Christmas Album
C$27.99
Please accept cookies to help us improve this website Is this OK? Yes No More on cookies »