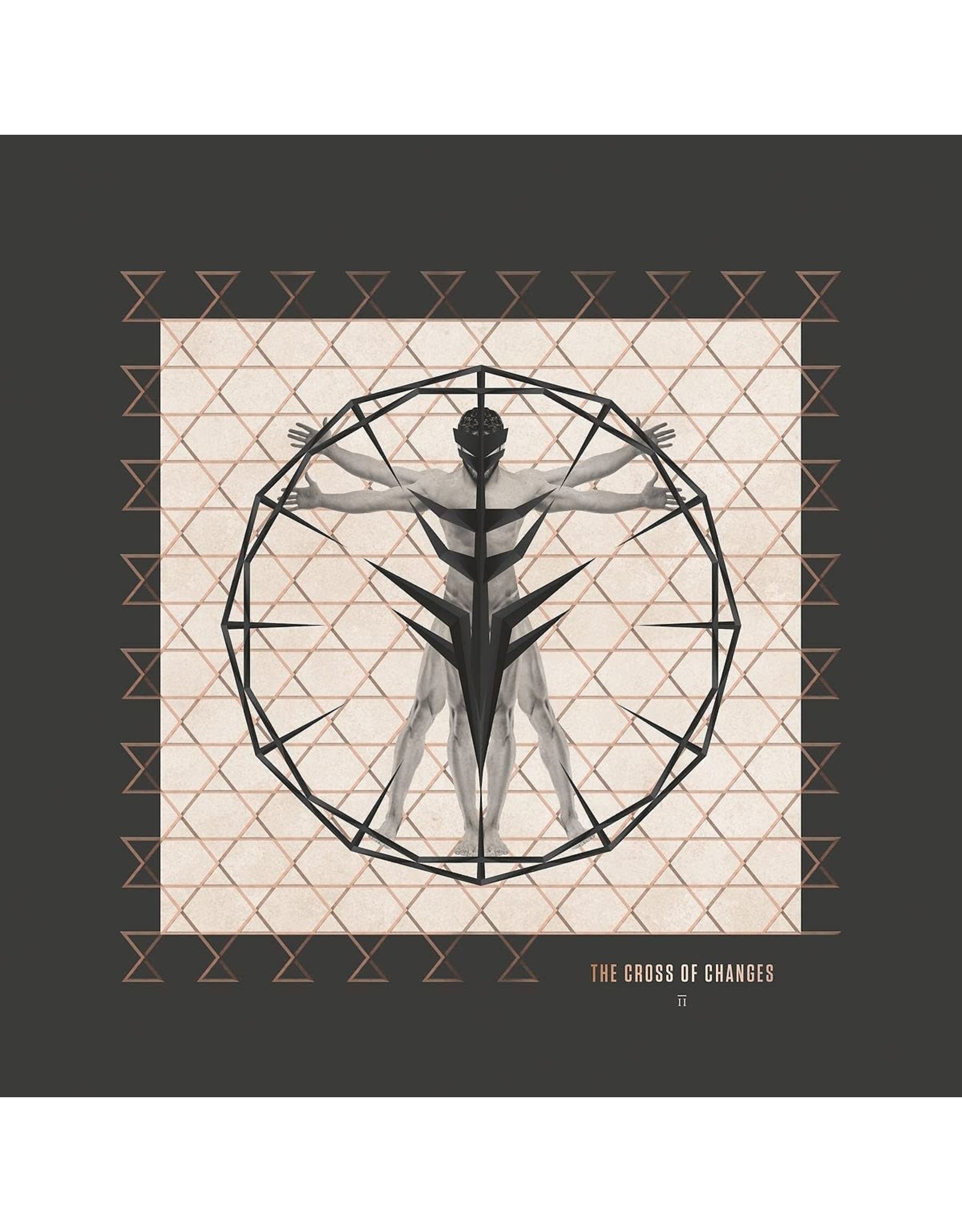 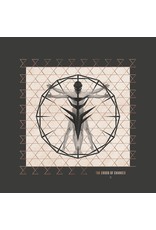 Following the worldwide success of Enigma's first album, MCMXC a.D. Michael Cretu began work on 1994's The Cross Of Changes at his home studio in Ibiza, Spain. It became Enigma's second number one album and boasted the massive single "Return to Innocence", as well as "The Eyes of Truth", "Age of Loneliness (Carly's Song)", originally written especially for the film Sliver, and "Out from the Deep." 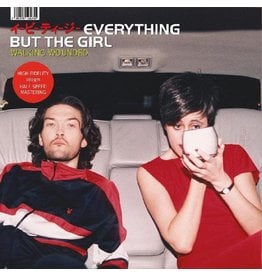 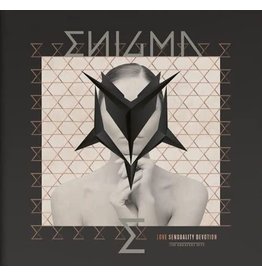 'LSD: Love, Sensuality and Devotion' gathers over a decade's worth of Enigma's definitive tracks, including "Sadness, Pt. 1", "Return to Innocence", "Beyond the Invisible" and "Cross of Changes". This greatest hits package has been remastered and repackag
Enigma - Love, Sensuality, Devotion (Greatest Hits)
C$44.99 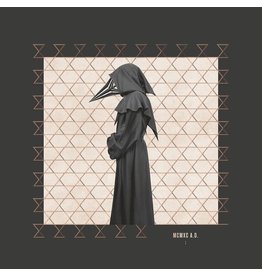 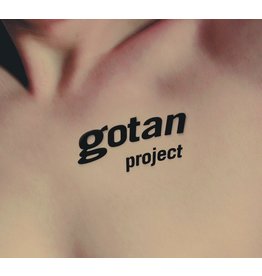 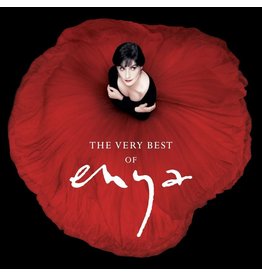 In 2009, Enya compiled her career favourites for 'The Very Best of'. It features the classics "Orinoco Flow", "Caribbean Blue", "Only Time" & "Book of Days" as well as "Cursum Perficio", "Boadicea", "Trains and Winter Rains" and "Anywhere Is".
Add to cart
Enya - The Very Best of Enya
C$36.99
Please accept cookies to help us improve this website Is this OK? Yes No More on cookies »