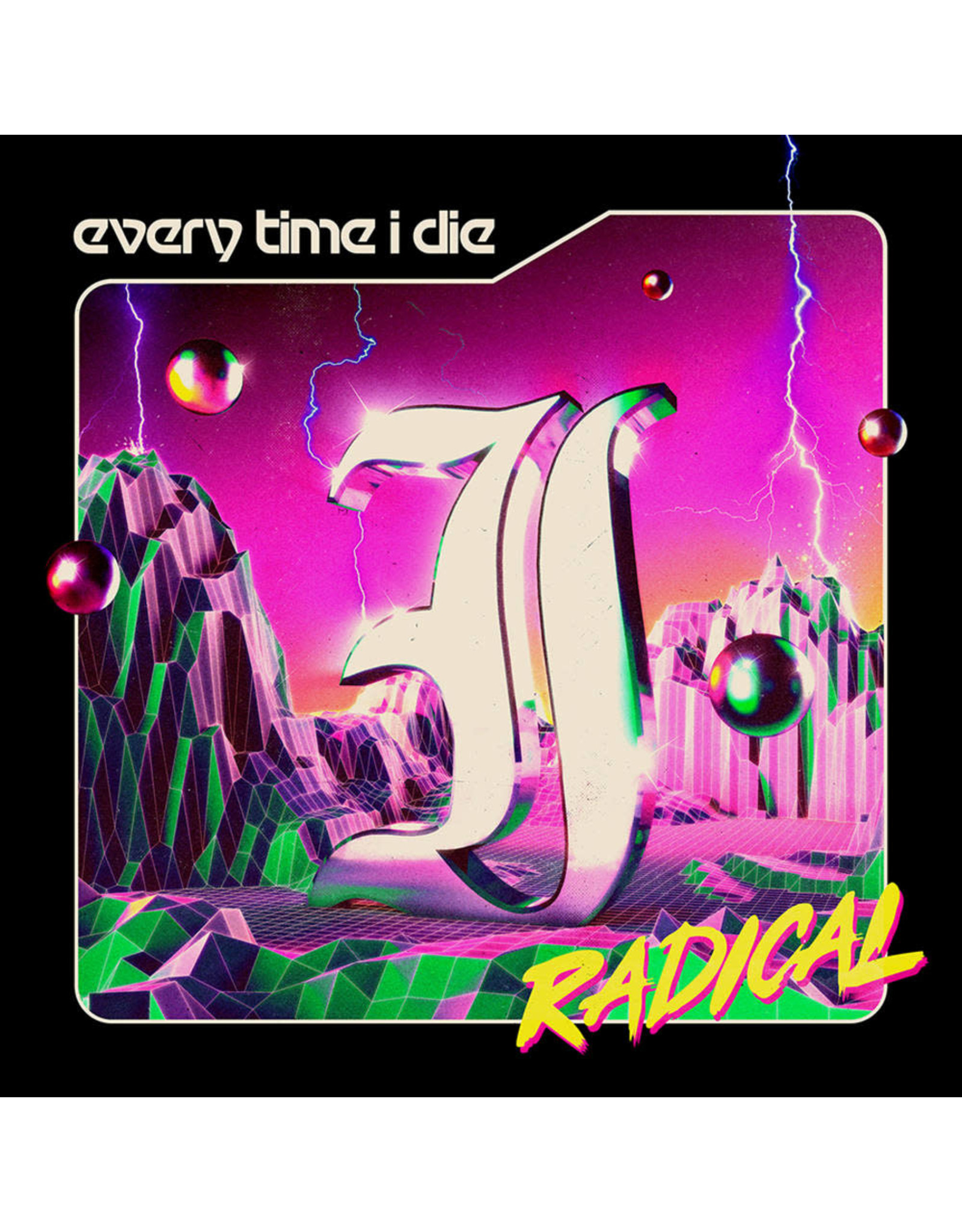 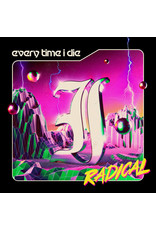 'Every Time I Die' is a loud rock institution committed to leaving an outpouring of chaotic passion and blissful malcontent all over their records and on the stage. With boiling charisma and unrelenting energy to spare, the Buffalo, NY band manages not one but two near-impossible tasks. They’ve survived two decades as an underground entity cherished for colouring outside the lines, and contrary to most career arcs, continually improving with each successive album as they charge ahead.

Radical proves with every track that it is a distillation of the strengths of their past, injected with their unyielding revelry and signature sarcasm while cognizant – and fiercely combative – of the present state of world affairs. 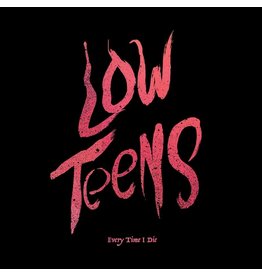 Low Teens is the eighth studio album by American metalcore band Every Time I Die. It is the band's only release to feature drummer Daniel Davison.
Every Time I Die - Low Teens (Complete)
C$28.99 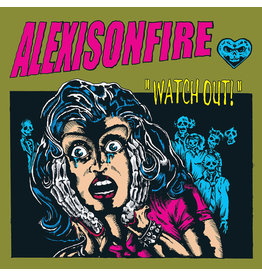 The Deftones kicked off the new millennium with their album 'White Pony'. Fueled by drugs and internal friction, and bristling against nu metal, the 2000 album features the singles "Change (In the House of Flies)" and "Back to School (Mini Maggit)".
Deftones - White Pony (10th Anniversary)
C$39.99 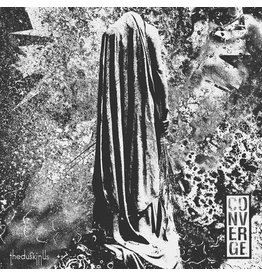 Converge's ninth album The Dusk In Us, is a brutal but beautiful album showing the band’s artistic evolution while still capturing their classic sound. The Dusk In Us proves to be both dark and hopeful, abrasive and melodic, devastating and powerfully cat
Converge - The Dusk In Us
C$32.99 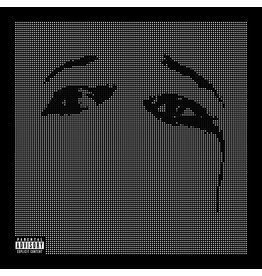 Recorded at Henson Studios and Trainwreck Studios, 'Ohms' is an other-worldly body of work meticulously crafted by the 5 piece band. It is a magnificent tour de force and their first album in 4 years since the critically acclaimed 'Gore' LP in 2016.
Deftones - Ohms
C$27.99 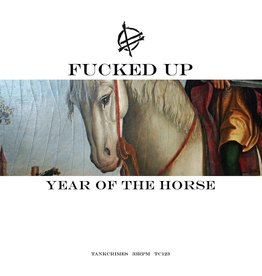 Fucked Up return with 'Year Of The Horse', the latest chapter of the band's long-running Zodiac series. 'Year of the Horse' isn’t merely a collection of narratively linked songs. Each of its four epic movements is an intricate and overwhelming assemblage
Add to cart
Fucked Up - Year Of The Horse
C$36.99 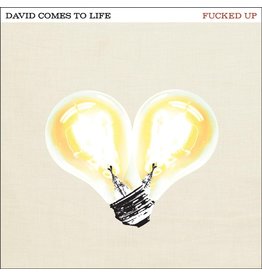 Celebrate the 10th Anniversary of 'David Comes To Life' from Canadian hardcore legends Fucked Up. It features the singles "Queen Of Hearts", "Running On Nothing" and "A Little Death". This limited yellow vinyl edition was created to mark the milestone.
Fucked Up - David Comes To Life (Light Bulb Yellow Vinyl)
C$36.99 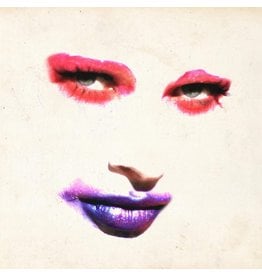 Alexisonfire return with their first new album in 13 years! Highlights from 'Otherness' include "Committed To The Con", "Conditional Love", "Dark Night Of The Soul" and "Reverse The Curse".
Add to cart
Alexisonfire - Otherness
C$32.99
Please accept cookies to help us improve this website Is this OK? Yes No More on cookies »