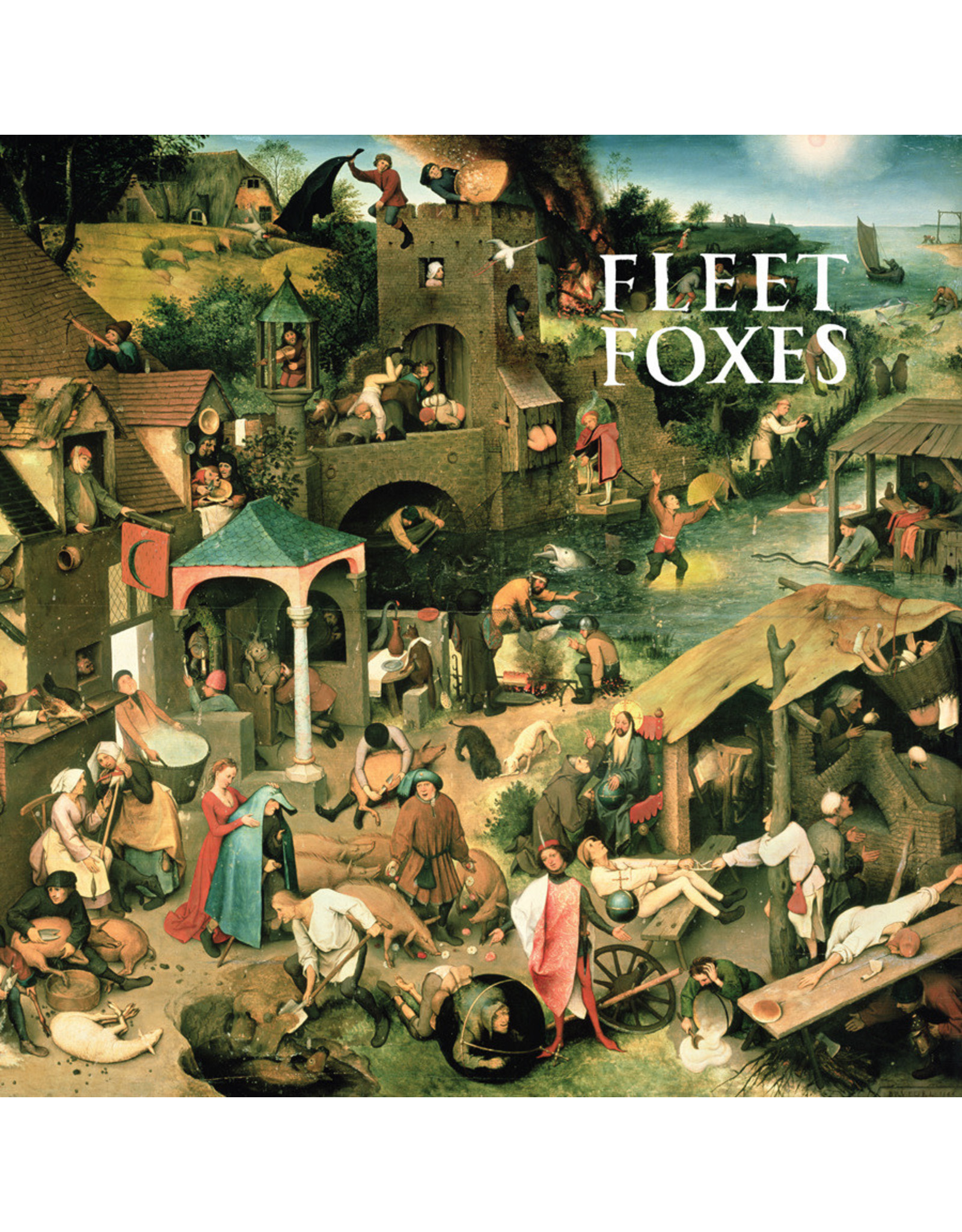 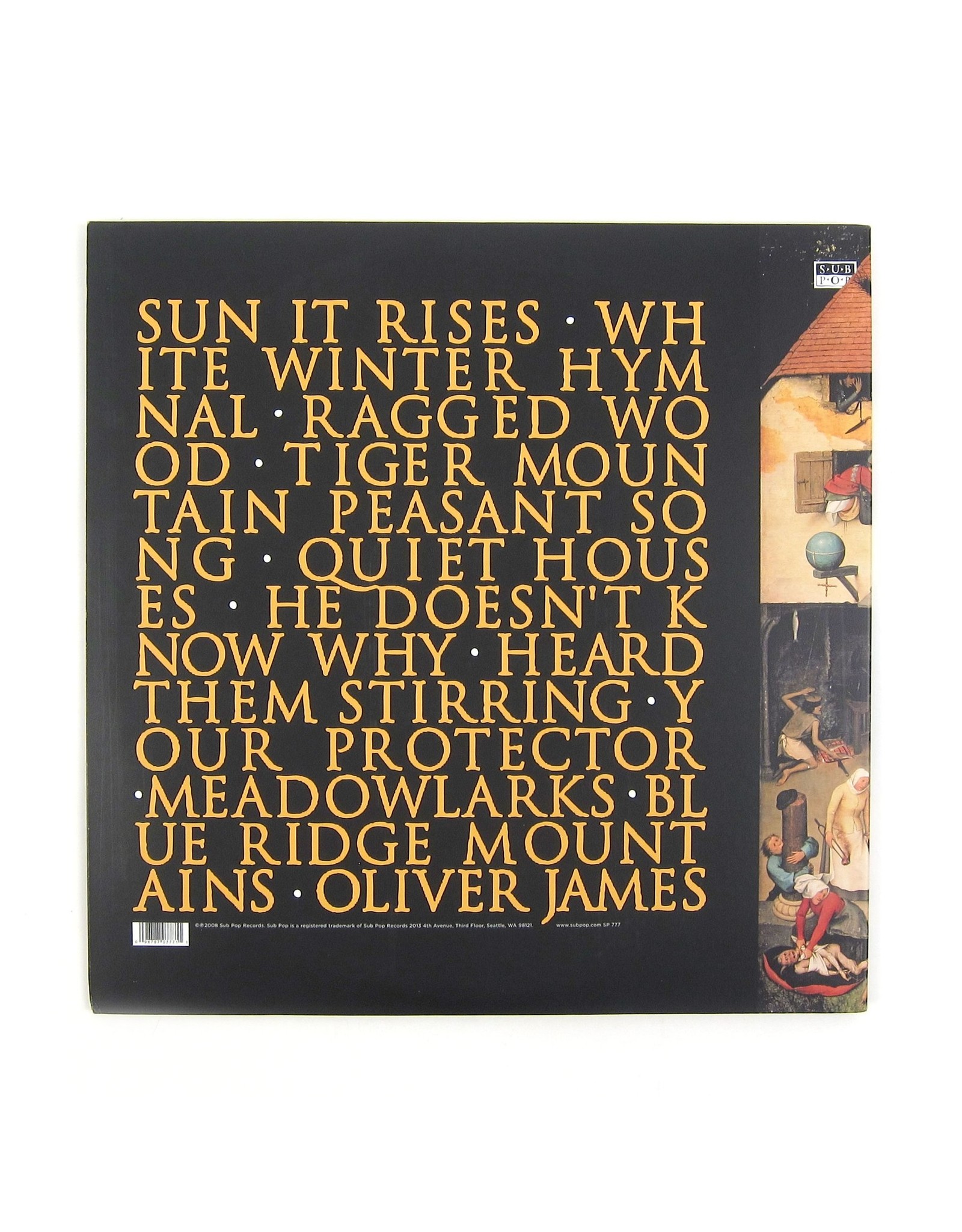 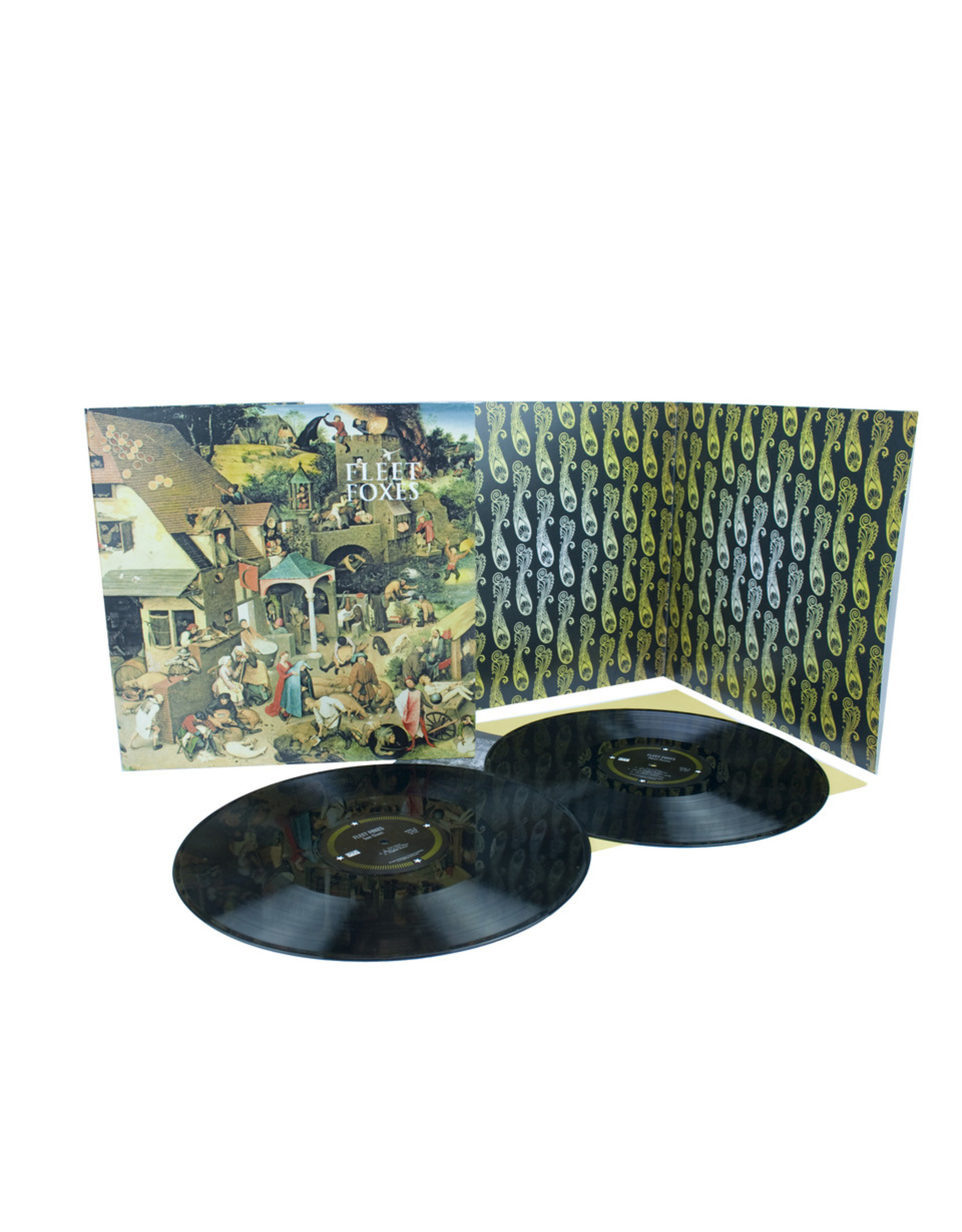 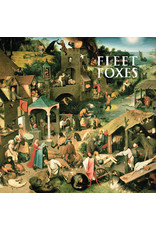 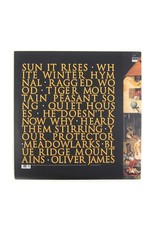 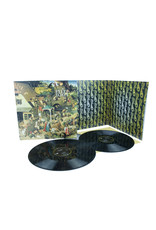 Seattle's Fleet Foxes make such complex, harmonic, 70s inspired folk-rock, it's hard to believe that the band's principle songwriter, Robin Pecknold, is only 21 years old. There's a moment on David Crosby's "Laughing" where he, Joni, and the whole gang hit a harmony that might be the most gorgeous moment in the history of recorded music. The Fleet Foxes know that moment and they go for it.

The Sun Giant EP is essentially what started it all when it comes to the Fleet Foxes' initial run of success. Its a little more stripped-down from their self-titled debut album. Fusing classic rock, church music, old-timey folk, and epic, reverb-drenched harmonies, the group's brilliantly rustic songs never go quite where you expect them to, instead taking more scenic routes to arrive at perfect, natural conclusions.

Fleet Foxes’ debut album made a tremendous impact on the international musical scene, topping numerous “best of” lists in 2008, including Rolling Stone and Pitchfork and it also won Uncut’s inaugural Music Award Prize. Fleet Foxes ranges in subject matter from the natural world and familial bonds to bygone loves and stone cold graves. This could be the closest this generation gets to its own Pet Sounds.

Fleet Foxes member Robin Pecknold recalls “All we strove for with this record was to make something that was an honest reflection of who we are, citizens of the western United States who love all kinds of music and above all else love singing…”

Father John Misty is a consummate entertainer. On his 3rd studio album 'Pure Comedy', he questions the value of entertainment, capitalism, and everything else in a grueling odyssey through the psyche of Josh Tillman. The album features the singles "Two Wi
Add to cart
Father John Misty - Pure Comedy
C$39.99 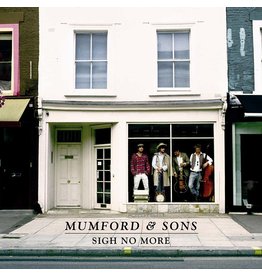 With 'Sigh No More,' West London folk rock quartet Mumford & Sons have created a gutsy, old-time sound that marries the magic of Crosby, Stills & Nash with the might of Kings of Leon and the harmonies of Fleet Foxes. The album features the singles "Little
Mumford & Sons - Sigh No More
C$32.99