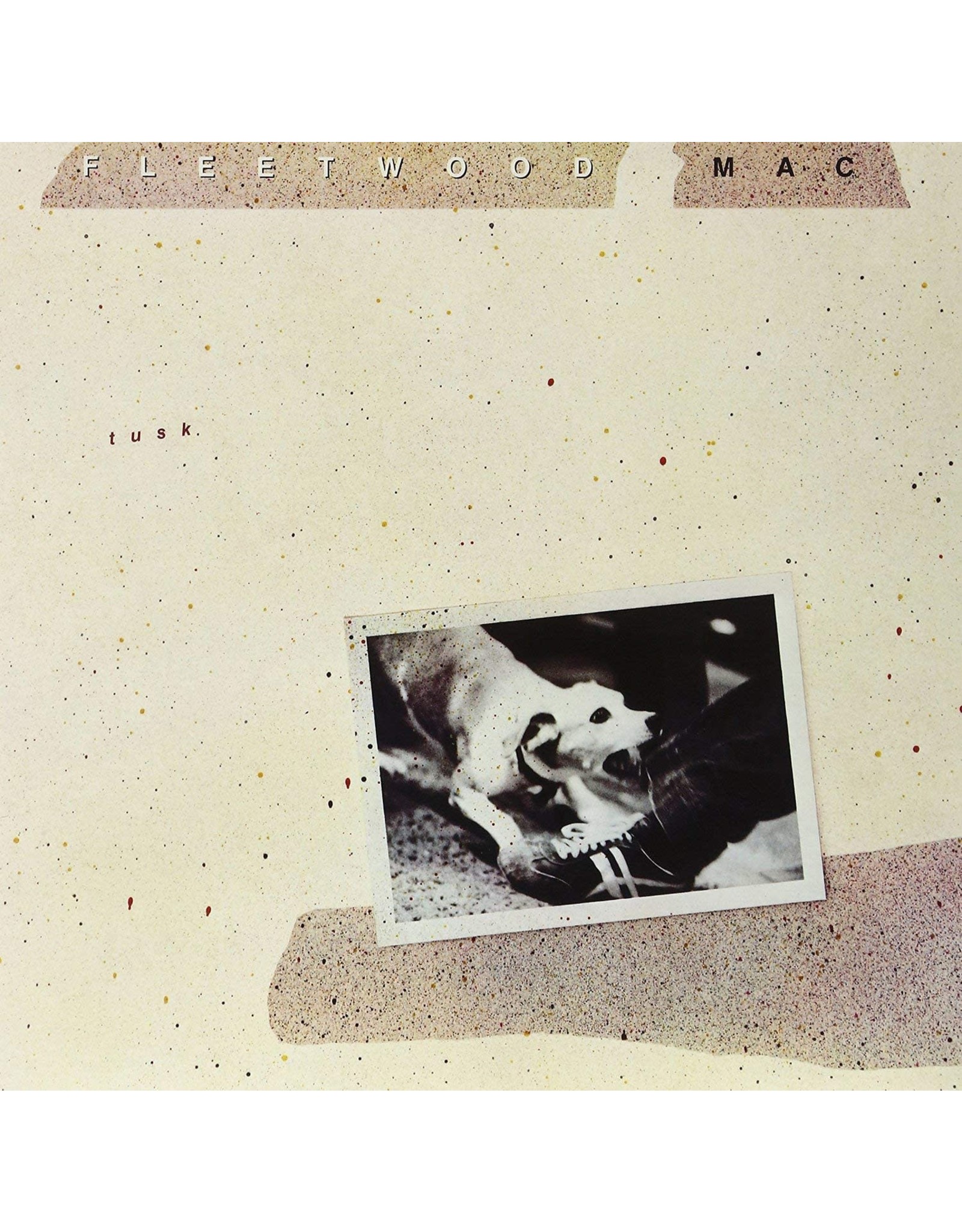 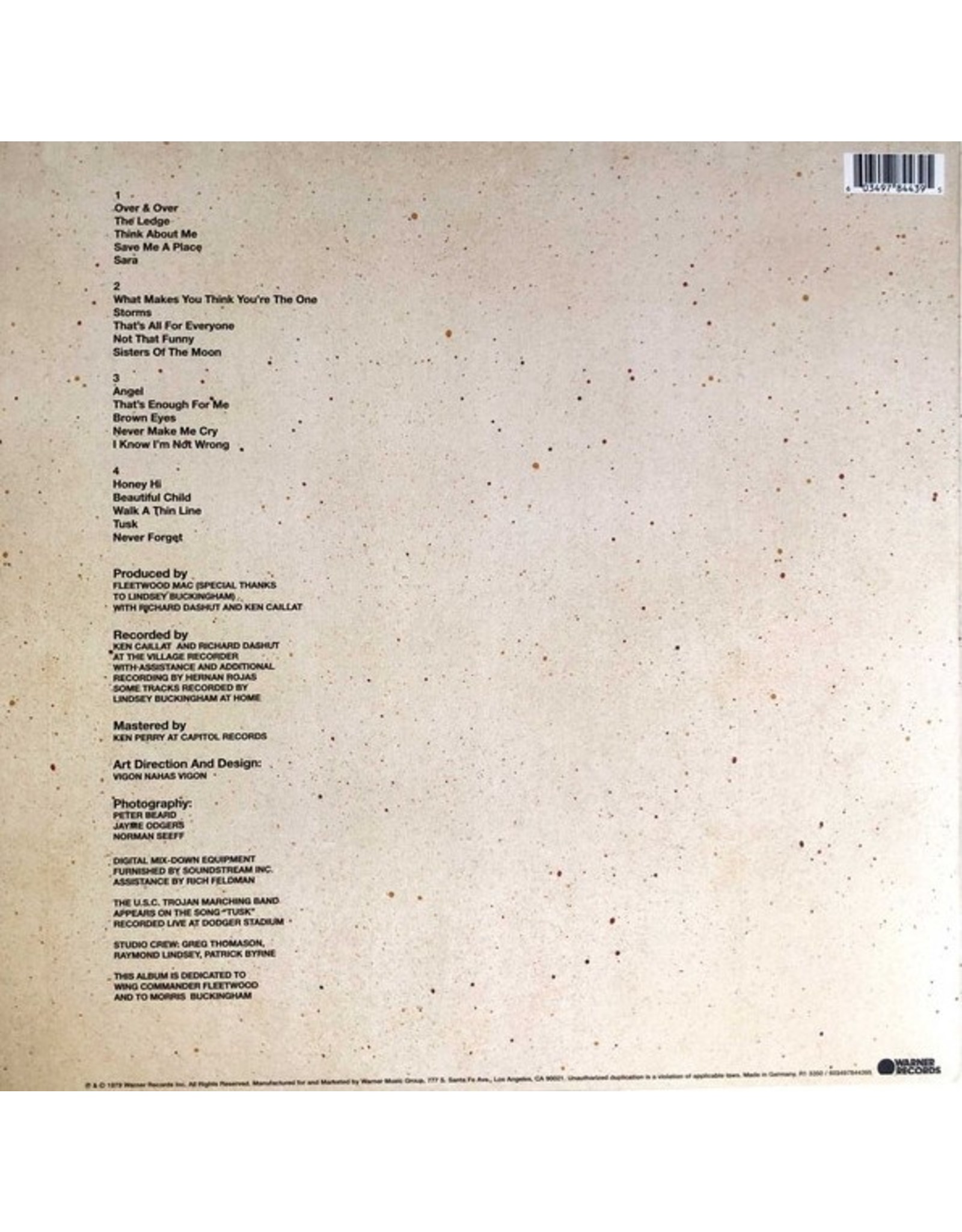 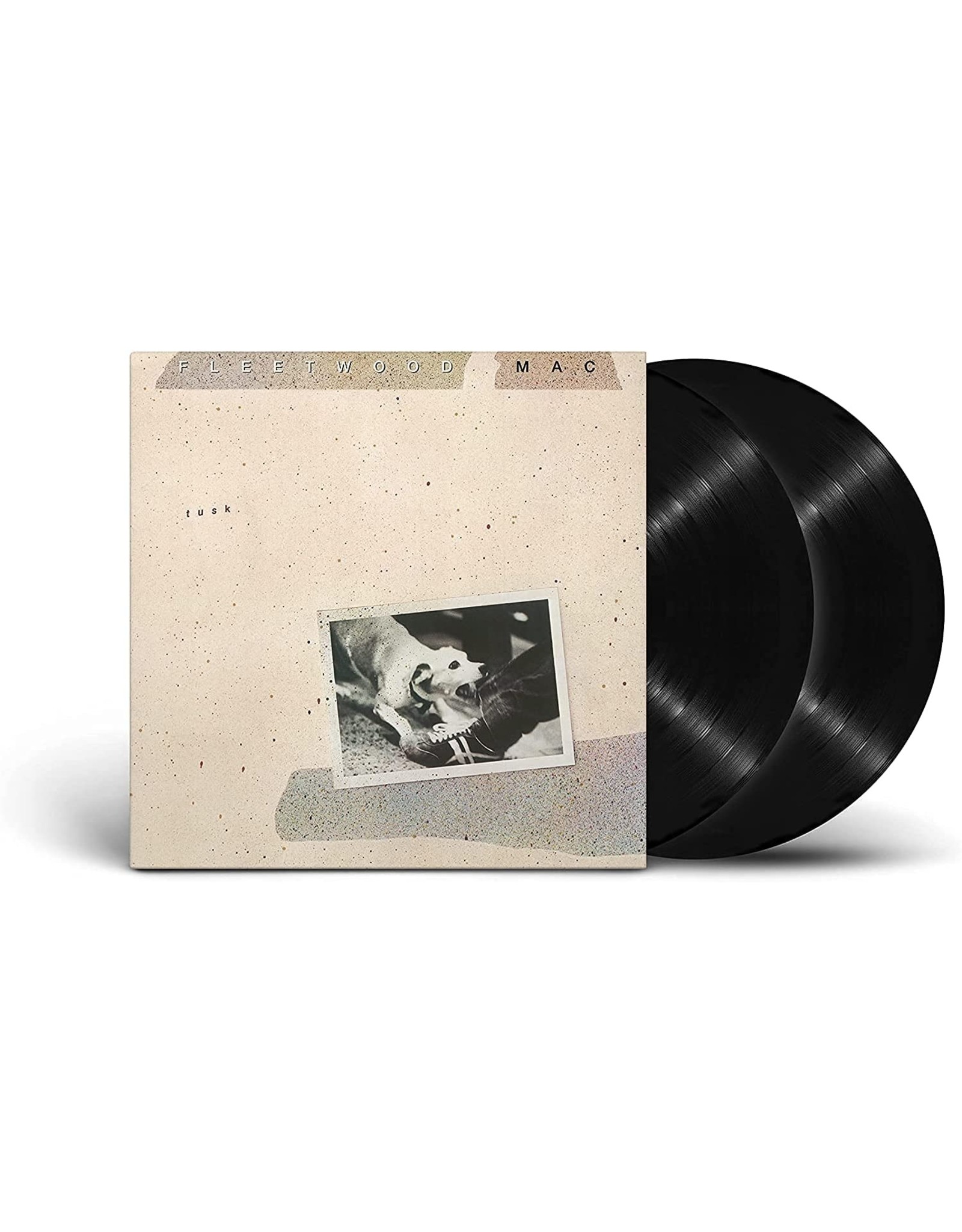 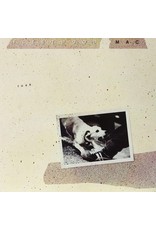 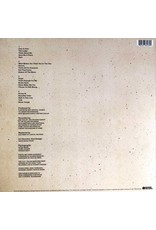 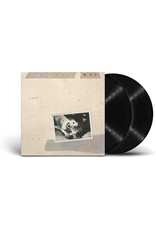 Fleetwood Mac released Tusk in 1979. The double album includes the hit singles "Sara", "Think About Me" and "Tusk". It is often considered Fleetwood Mac's most experimental album, with production costs estimated to be over 1 million at the time, making it the most expensive rock album recorded to that date.

Heavyweight double vinyl produced by Warner Records in 2021. Lacquers cut by Chris Bellman at Optimal Media. Made in Germany.

Fleetwood Mac's 'Rumours' continues to be one of the biggest selling albums of all time featuring the singles "Dreams", "Don't Stop", "Go Your Own Way" and "The Chain". An absolute must have in every record collection.
Add to cart
Fleetwood Mac - Rumours (2020 Remaster)
C$32.99 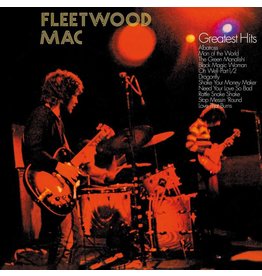 Originally only issued in the UK, Fleetwood Mac's first greatest hits record covered the period from their beginning in 1968 through to 1971, when they had firmly established themselves as leaders of the British blues boom. This collection features the ea
Fleetwood Mac - Greatest Hits (Music On Vinyl)
C$29.99