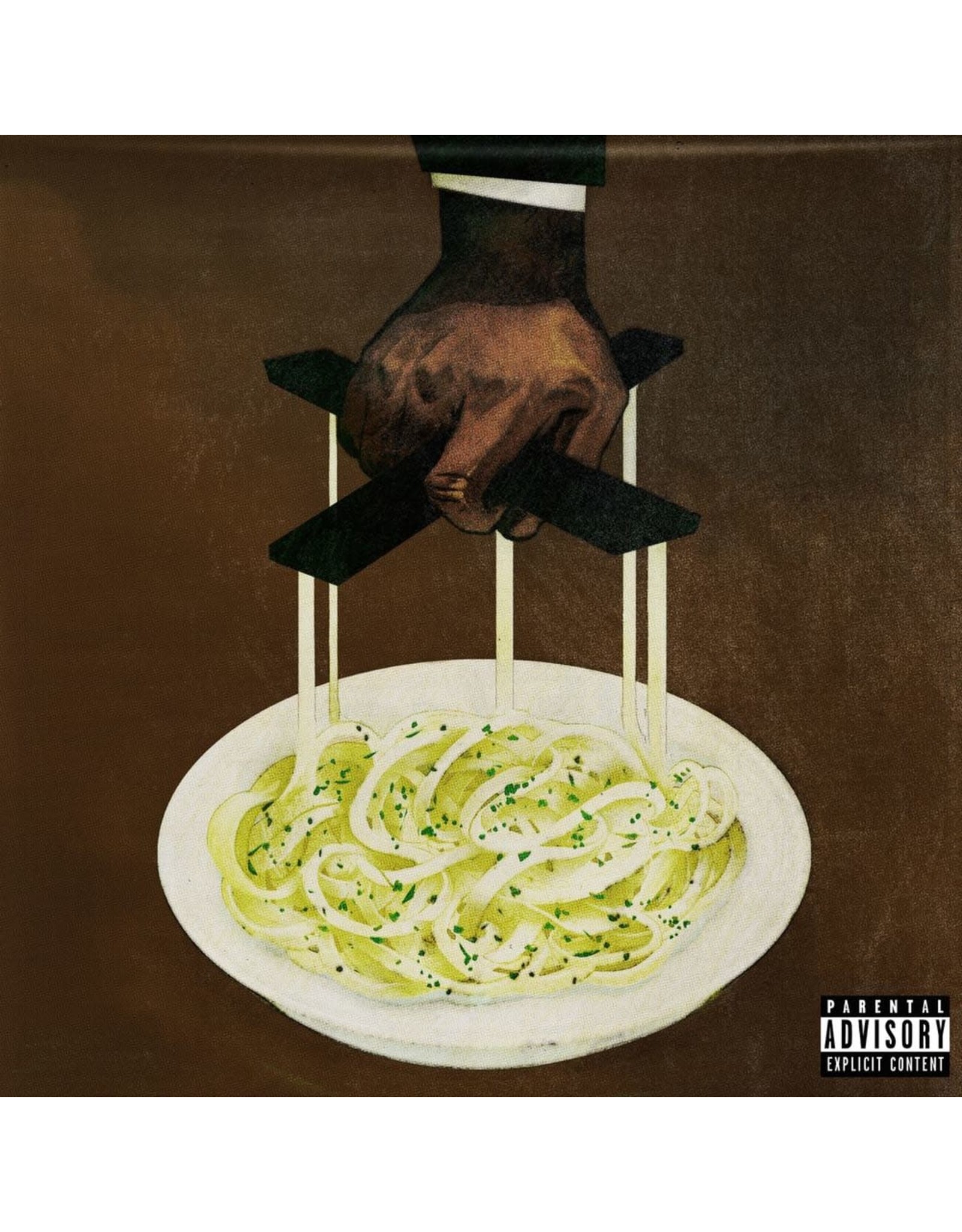 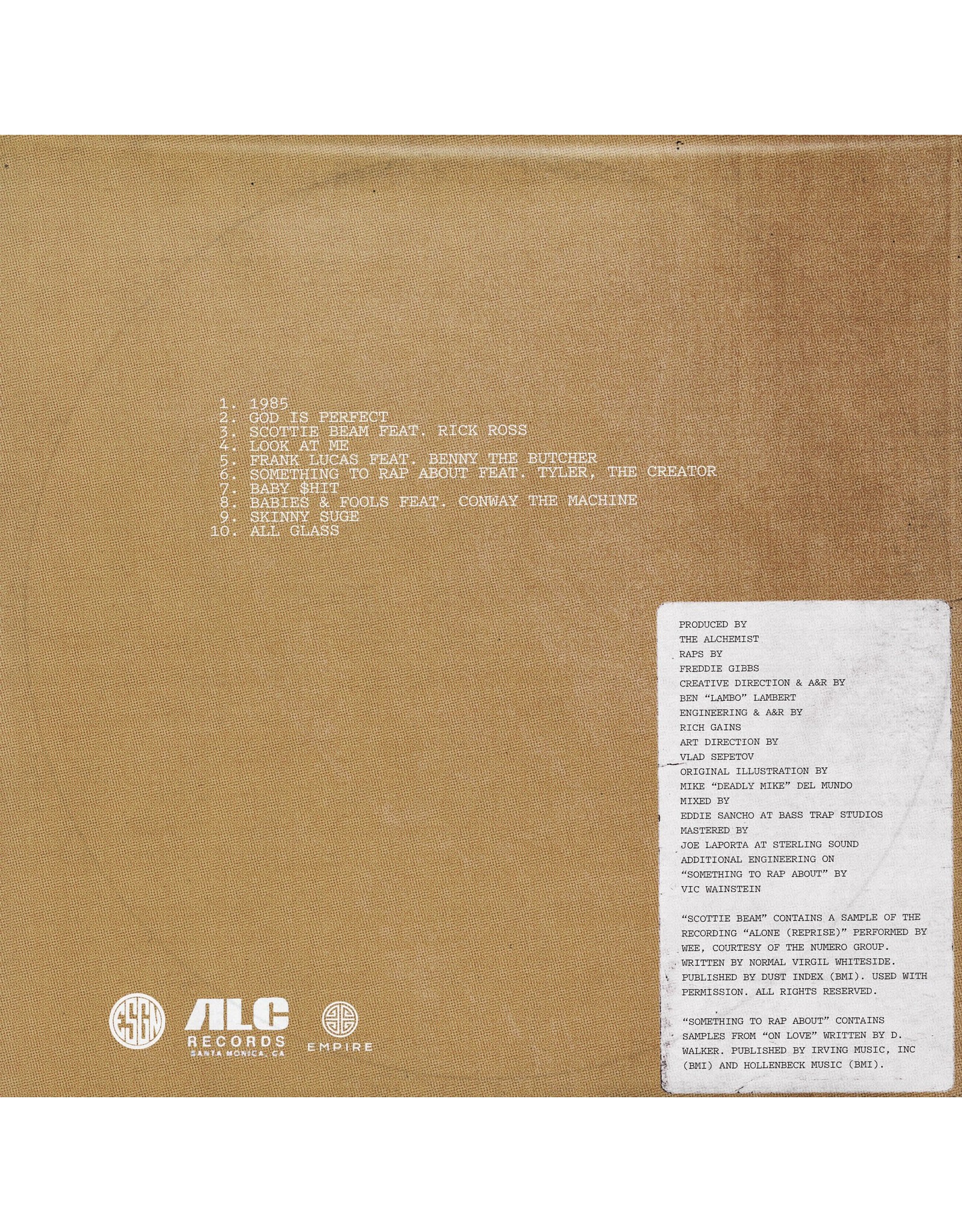 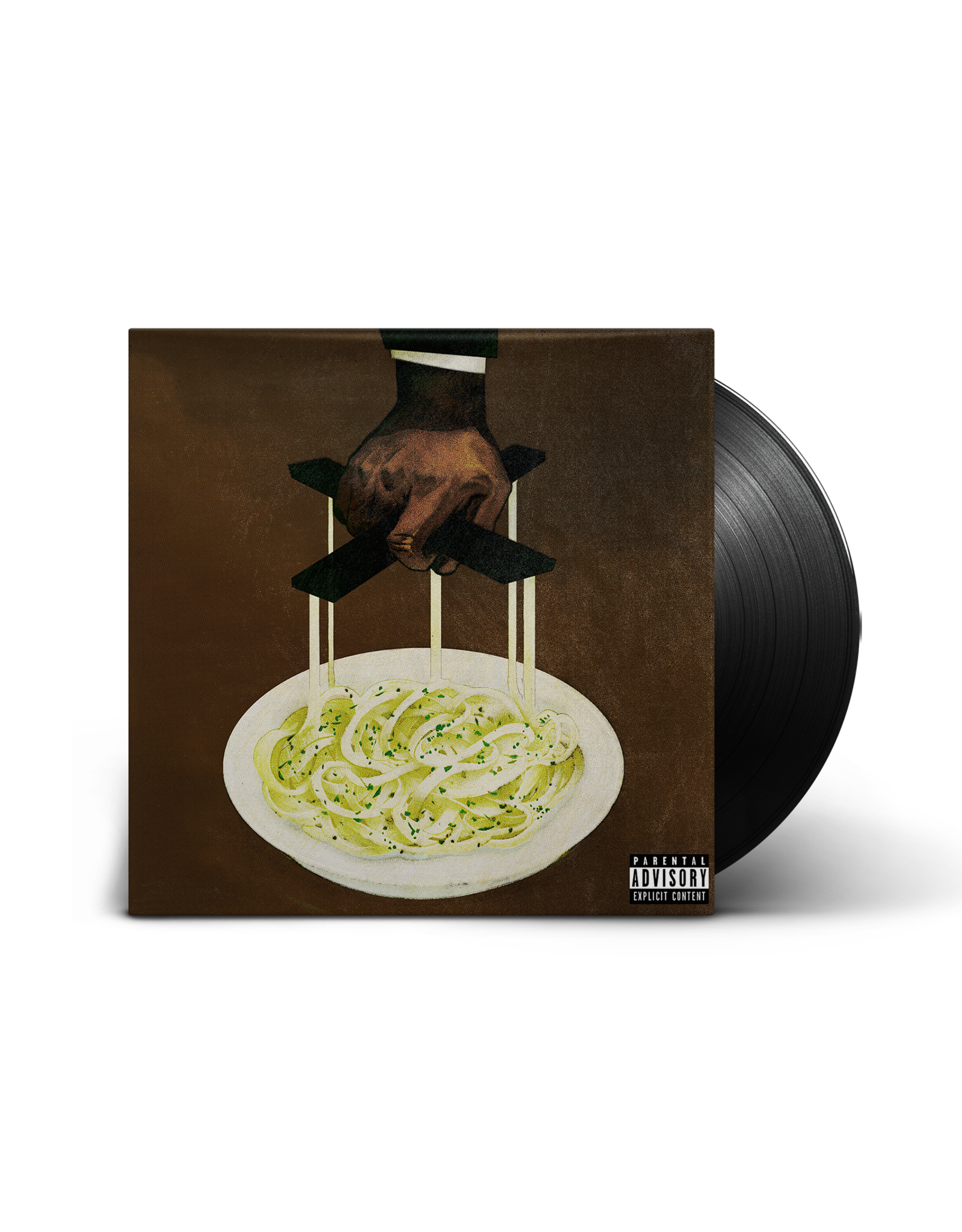 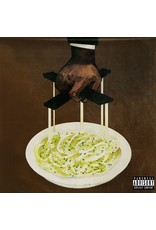 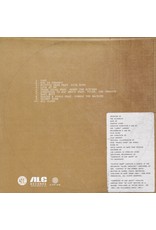 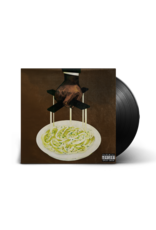 Freddie Gibbs returns with The Alchemist behind the boards on Alfredo, which has been hailed as one of the best albums of 2020. The gruff-voiced rapper and dusty-groove producer are a perfect match as they connect for a seamless ride to the heart of the gangster. The project boasts features from Rick Ross, Tyler, The Creator, Benny The Butcher, and Conway the Machine.

In an age when big-name rappers treat studio albums as superyachts, competing to rock up to the charts in the biggest vessel, Freddie Gibbs and The Alchemist’s Alfredo takes an appealingly concise approach. Rather than dozens of tracks lasting well over an hour, the album is comprised of 10 solid tracks with a duration of just under 40 minutes — a cigarette boat rather than a superyacht.

Embroidered by sampled dialogue from cop shows and gangster films, Gibbs mainly raps about a life of crime. A respected rap veteran from Gary, Indiana, he portrays himself as a hardened and hard-working boss. Both qualities come across in his rapping style. Words are wielded pugnaciously and busily. His shifts between double time and triplet flow in “God Is Perfect” are technically adroit but unflashy.

The Alchemist’s production provides a similarly sophisticated take on crime-rap. “Frank Lucas”, named after the real-life Harlem drug kingpin, has a carefully constructed feeling of tension, with an analogue synth tone running in the background as though from a John Carpenter soundtrack (references to the 1980s recur in both the music and the lyrics). “Skinny Suge” uses a piercing guitar motif to soundtrack a gruff moment of introspection from Gibbs, lamenting the social and emotional degradation that underpins the real life of crime.

Tyler, the Creator's sixth album 'IGOR', is the result of an auteur refining his style and baring more of his soul than ever before. With a warm sonic palette, Tyler muses on love, offering an intimate, confessional work with an experimental structure tha
Tyler, The Creator - IGOR
C$28.99

The appreciation of Madlib and Freddie Gibbs' collaboration "Piñata" depends on the range of your hip-hop tastes and your familiarity with both artists' deep cuts. Funk-fusion and soul jazz breaks bubble and blister in the heat and Gibbs states the facts
Add to cart
Freddie Gibbs and Madlib - Pinata
C$44.99
Please accept cookies to help us improve this website Is this OK? Yes No More on cookies »