Green River - Dry As A Bone 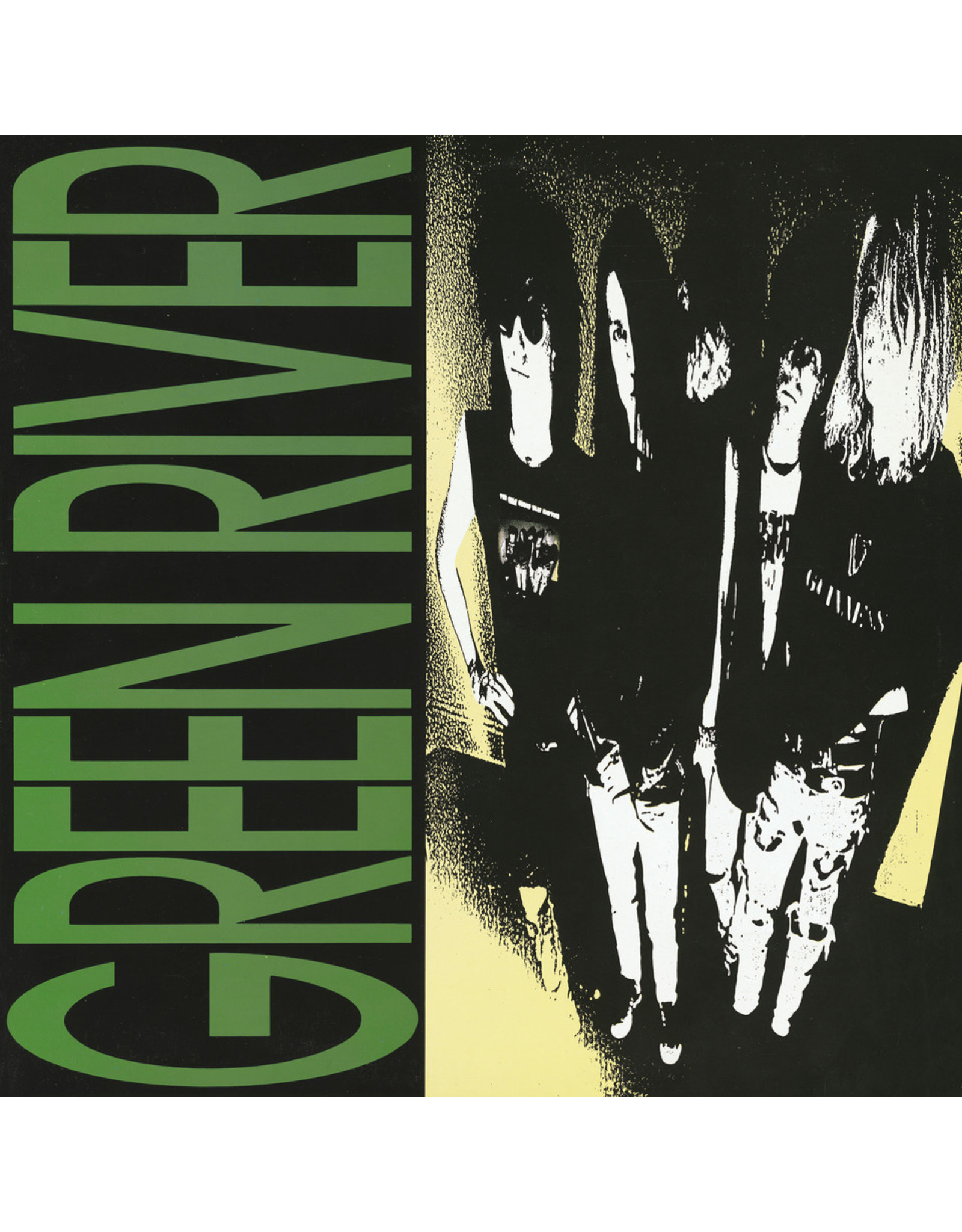 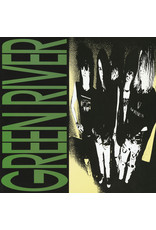 Dry As A Bone was recorded at Jack Endino's Reciprocal Recording in 1986, and it shows the band in furious form, with Arm's yowl battling Fairweather and Gossard's ferocious guitar playing on "This Town" and "Unwind" opening as a slow bluesy grind then jump-starting itself into a hyperactive chase. The deluxe edition includes Green River's cuts from the crucial Seattle-scene compilation Deep Six, as well as long-lost songs that were recorded to the now-archaic format Betamax. 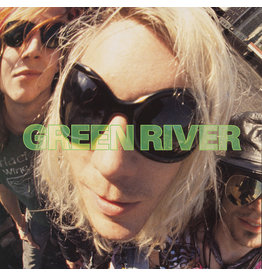 Rehab Doll, recorded largely at Seattle's Steve Lawson Studios., bridges the gap between the taut, punky energy of Dry As a Bone and the bigger drums and thicker riffs that were coming to dominate rock in the late '80s. This new edition of Rehab Doll incl
Green River - Rehab Doll
C$34.99
Please accept cookies to help us improve this website Is this OK? Yes No More on cookies »