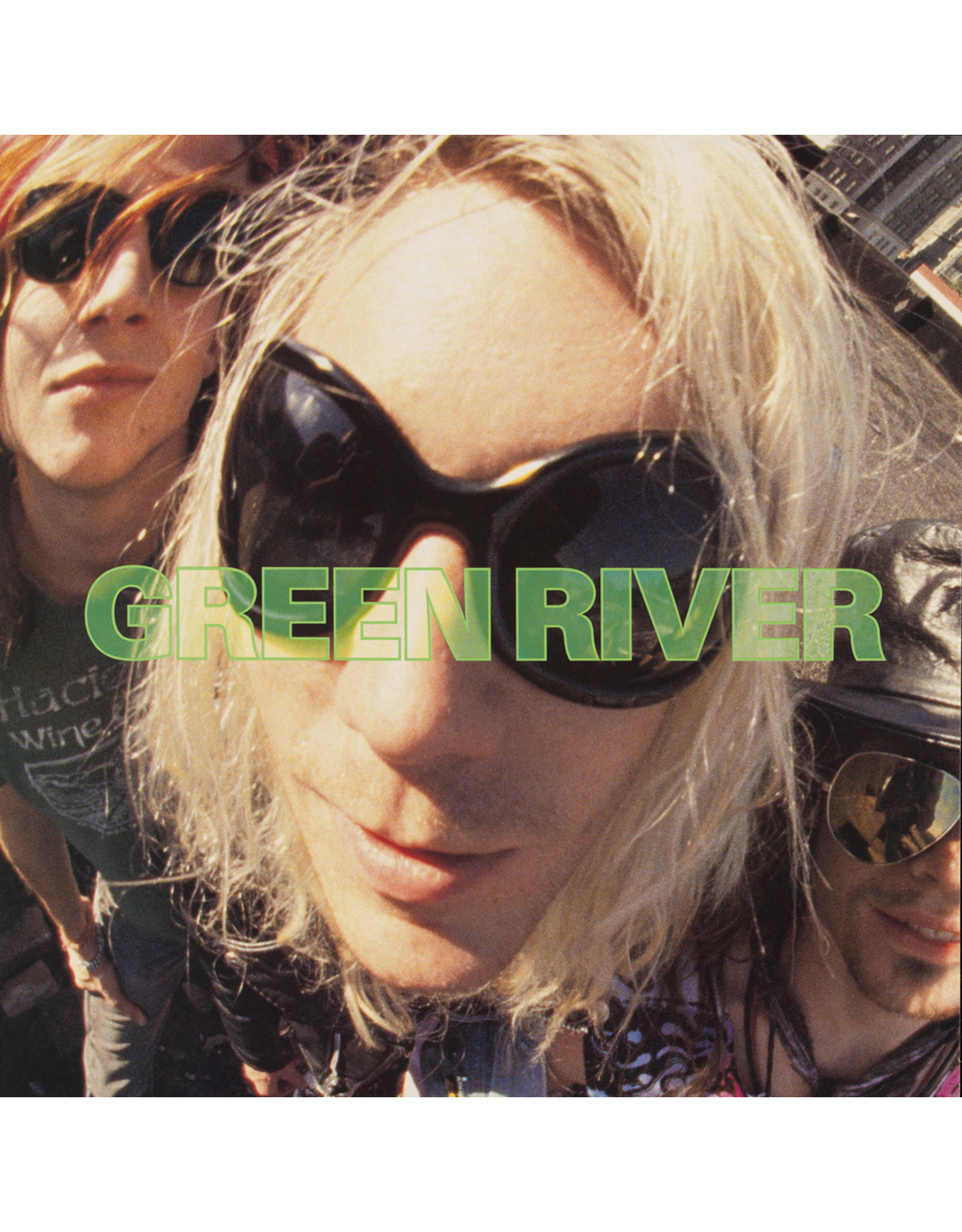 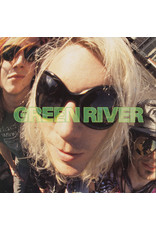 Rehab Doll, recorded largely at Seattle's Steve Lawson Studios., bridges the gap between the taut, punky energy of Dry As a Bone and the bigger drums and thicker riffs that were coming to dominate rock in the late '80s. This new edition of Rehab Doll includes a version of "Swallow My Pride" recorded to 8-track at Endino's Reciprocal Recording, which features a more accurate depiction of how the band sounded when they played live. "When I listen to these mixes, I think, "This is how we actually sounded! This is the kind of energy we had!" says Shumway. 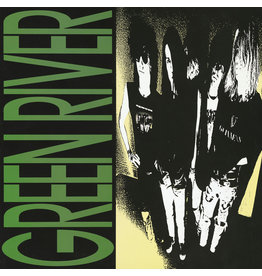 Dry As A Bone was recorded at Jack Endino's Reciprocal Recording in 1986, and it shows the band in furious form, with Arm's yowl battling Fairweather and Gossard's ferocious guitar playing on "This Town" and "Unwind" opening as a slow bluesy grind then ju
Green River - Dry As A Bone
C$34.99
Please accept cookies to help us improve this website Is this OK? Yes No More on cookies »