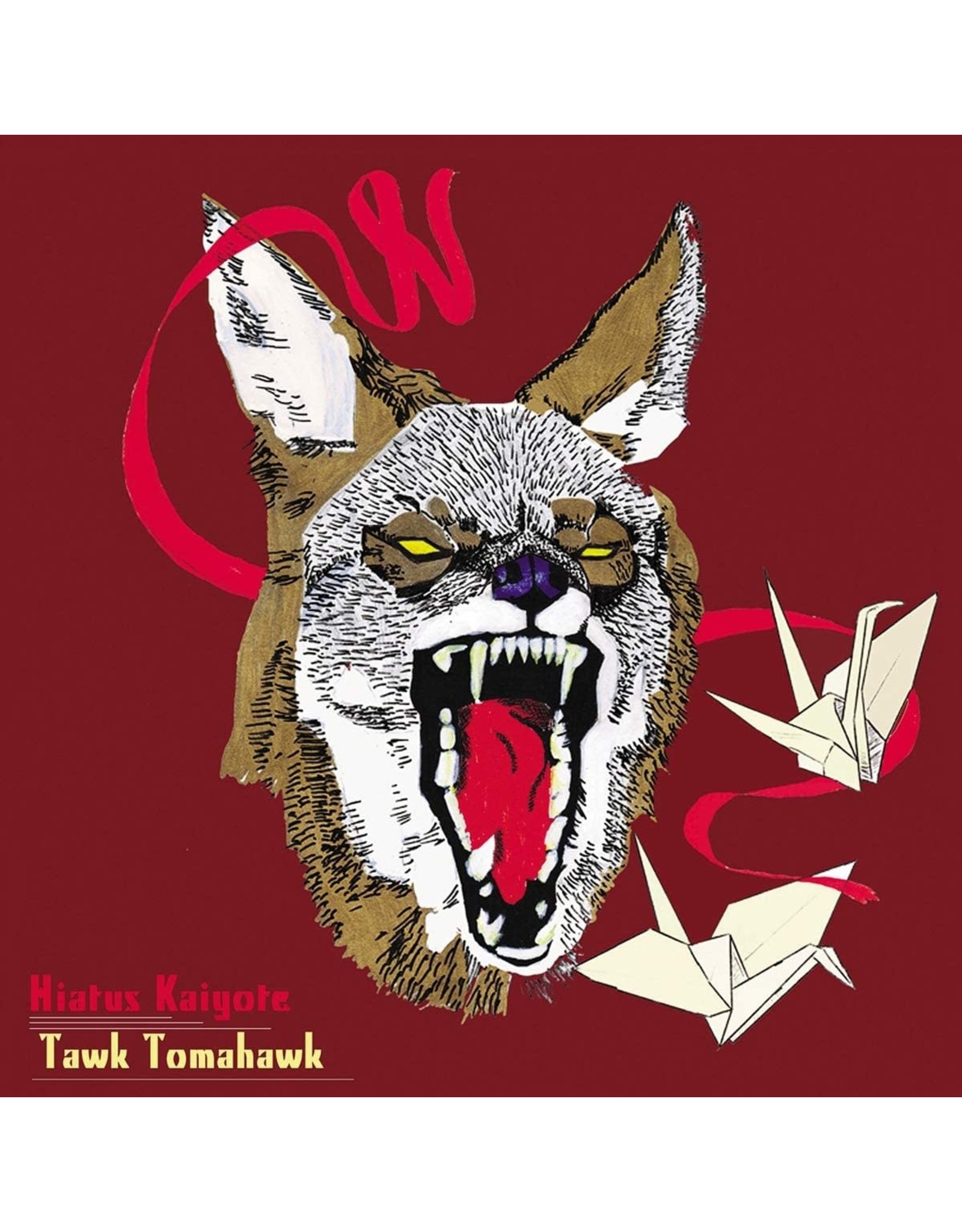 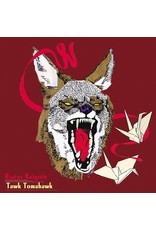 Australian jazz-funk band Hiatus Kaiyote released their debut album Tawk Tomahawk independently in April 2012. It was praised with public endorsements by famous fans like Erykah Badu, Questlove, Prince, Animal Collective and Dirty Projectors. Hiatus Kaiyote were subsequently named the Breakthrough Artist of the Year by Giles Peterson at the Worldwide Music Awards, and soon the band got signed to Sony Music's new sublabel Flying Buddha, where Tawk Tomahawk was licensed to as the label's first-ever release in 2013.

Highlights from include the Grammy nominated "Nakamarra" and "The World It Softly Lulls", which was later sampled by Beyoncé and Jay-Z on their 2018 song "713".