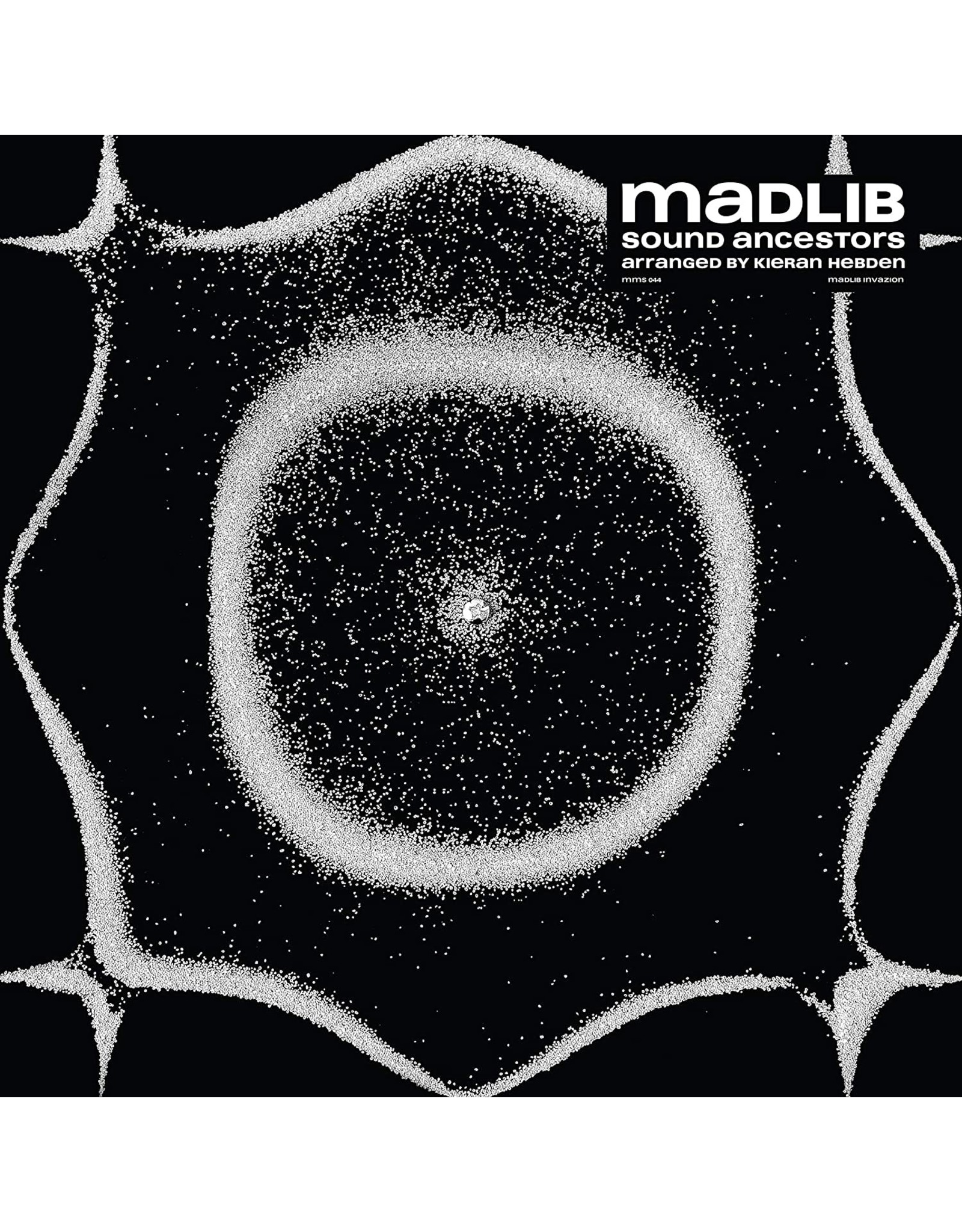 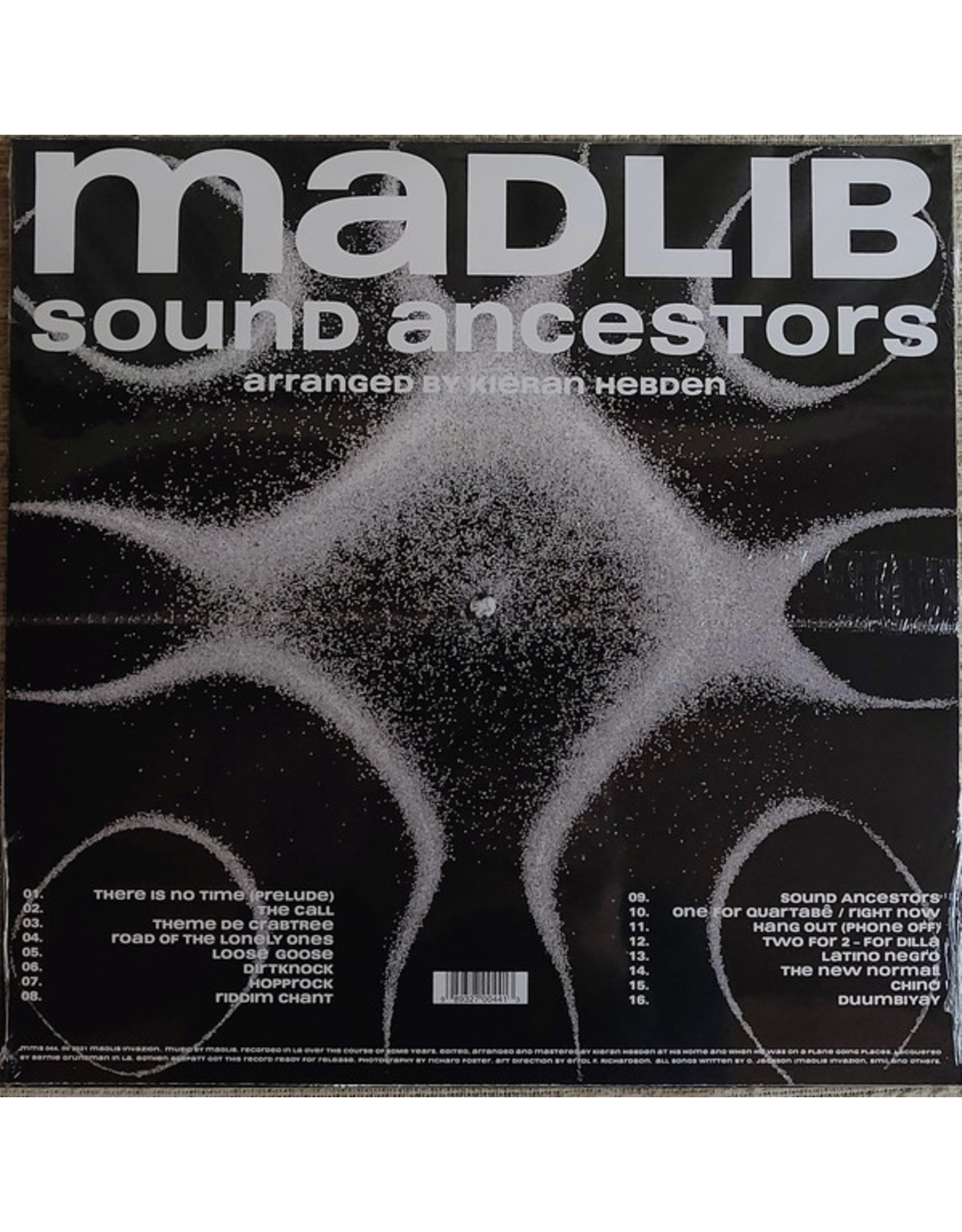 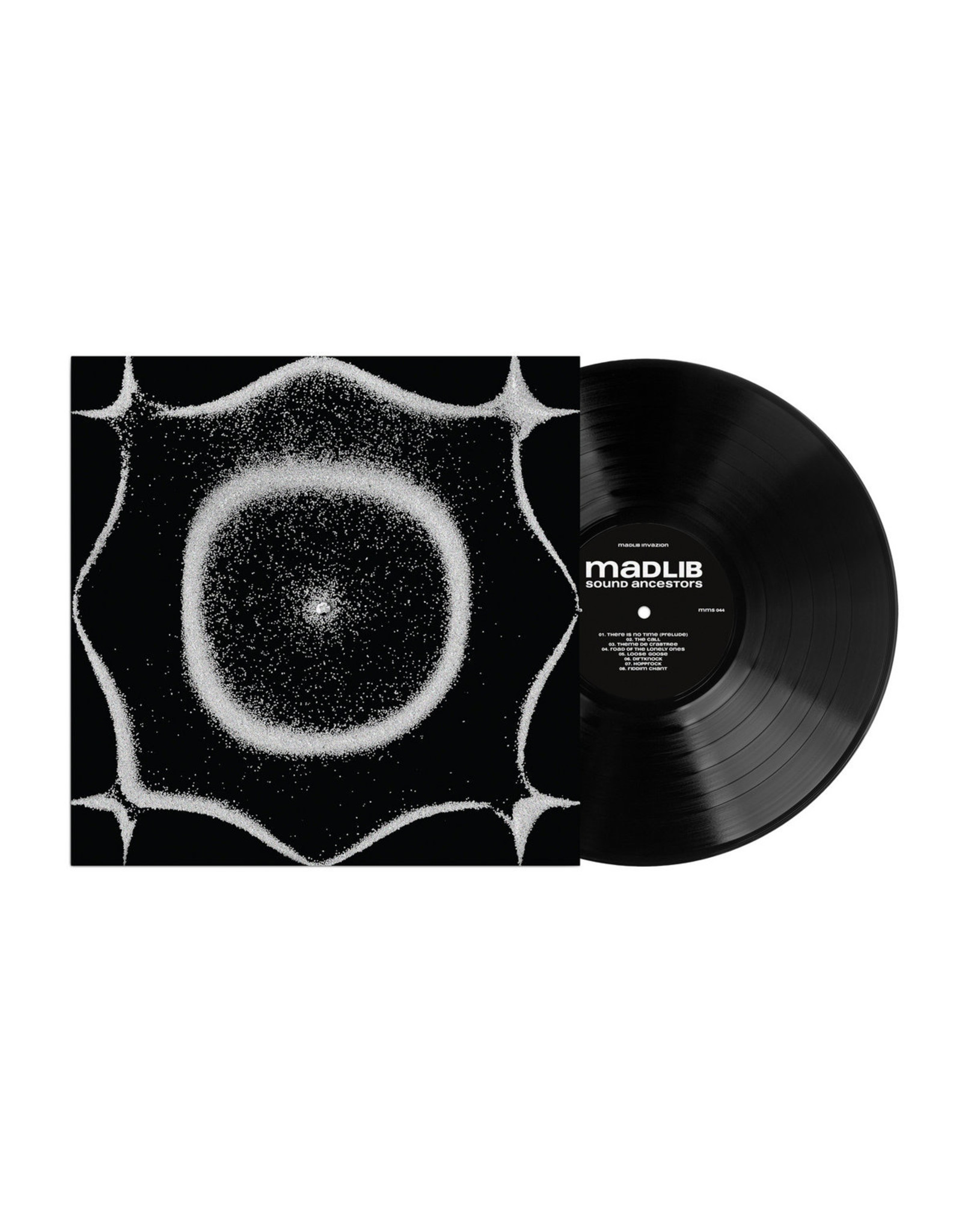 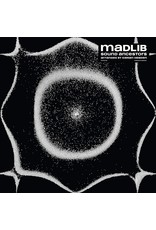 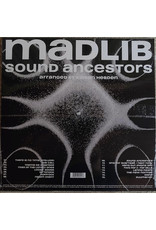 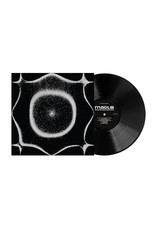 Madlib's new collaboration with Four Tet’s Kieran Hebden Sound Ancestors, is an instant classic, supplying a seamless wave of anthropological beats and found sounds that invigorate and inspire. Madlib remains masterful by simply turning what he hears into something new and revelatory.

Gil Evans to Miles Davis.... Holger Czukay to the ensemble known as Can....Jean Claude Vannier to Serge Gainsbourg on "Histoire de Melody Nelson". That's the only way to explain the specificity of Four Tet and Madlib's collaboration, in this special album that showcases a two-decade long friendship that has resulted in an album that follows Madlib's classics like Quasimoto's The Unseen, Madvillainy and his Pinata and Bandana albums with Freddie Gibbs.

"A few months ago I completed work on an album with my friend Madlib that we'd been making for the last few years. He is always making loads of music in all sorts of styles and I was listening to some of his new beats and studio sessions when I had the idea that it would be great to hear some of these ideas made into a Madlib solo album. Not made into beats for vocalists to use but instead arranged into tracks that could all flow together in an album designed to be listened to start to finish. I put this concept to him when we were hanging out eating some nice food one day and we decided to work on this together with him sending me tracks, loops, ideas and experiments that I would arrange, edit, manipulate and combine. I was sent hundreds of pieces of music over a couple of years stretch and during that time I put together this album with all the parts that fitted with my vision" - Kieren Hebden aka Four Tet.

Heavyweight vinyl produced by in 2021. US Import.