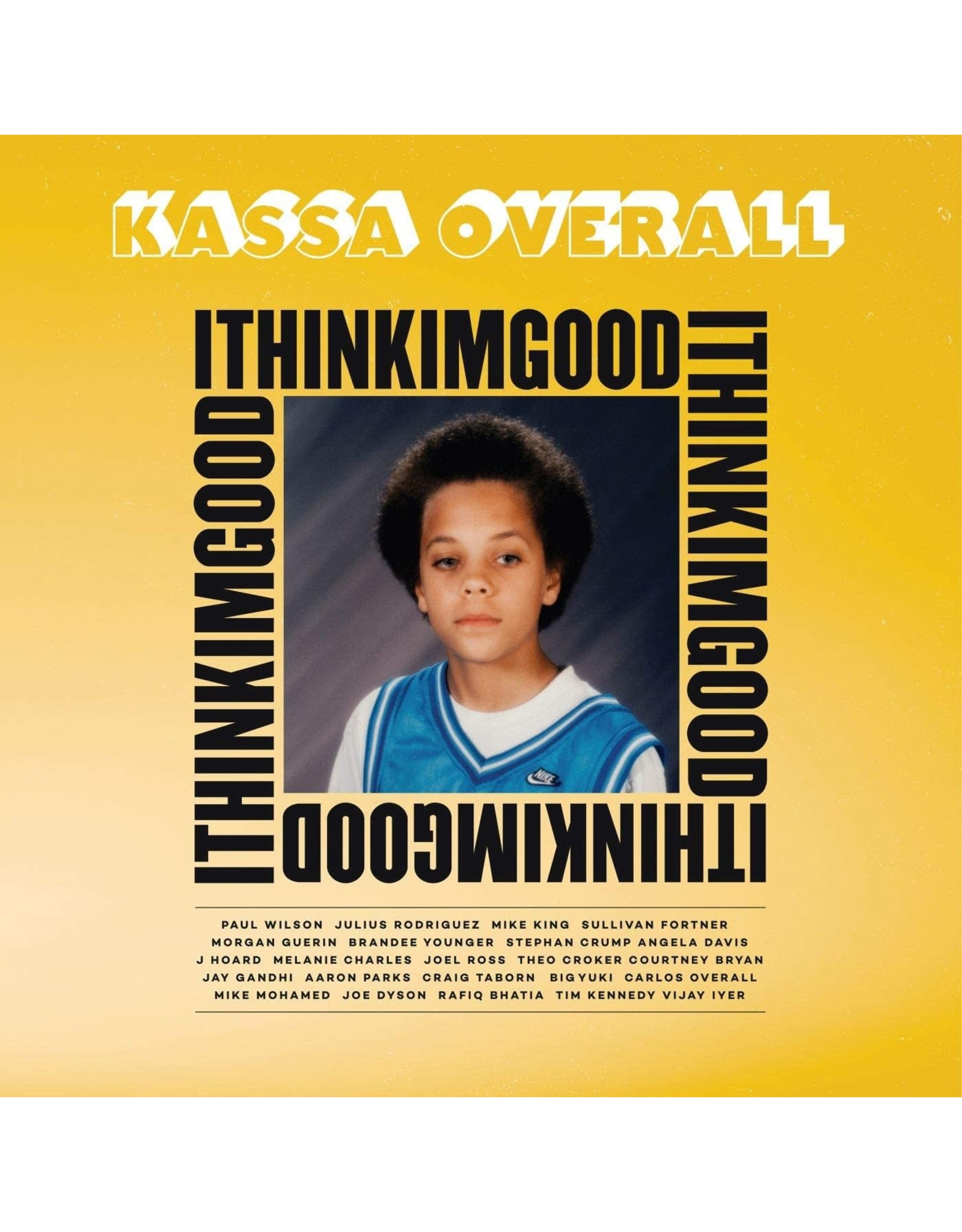 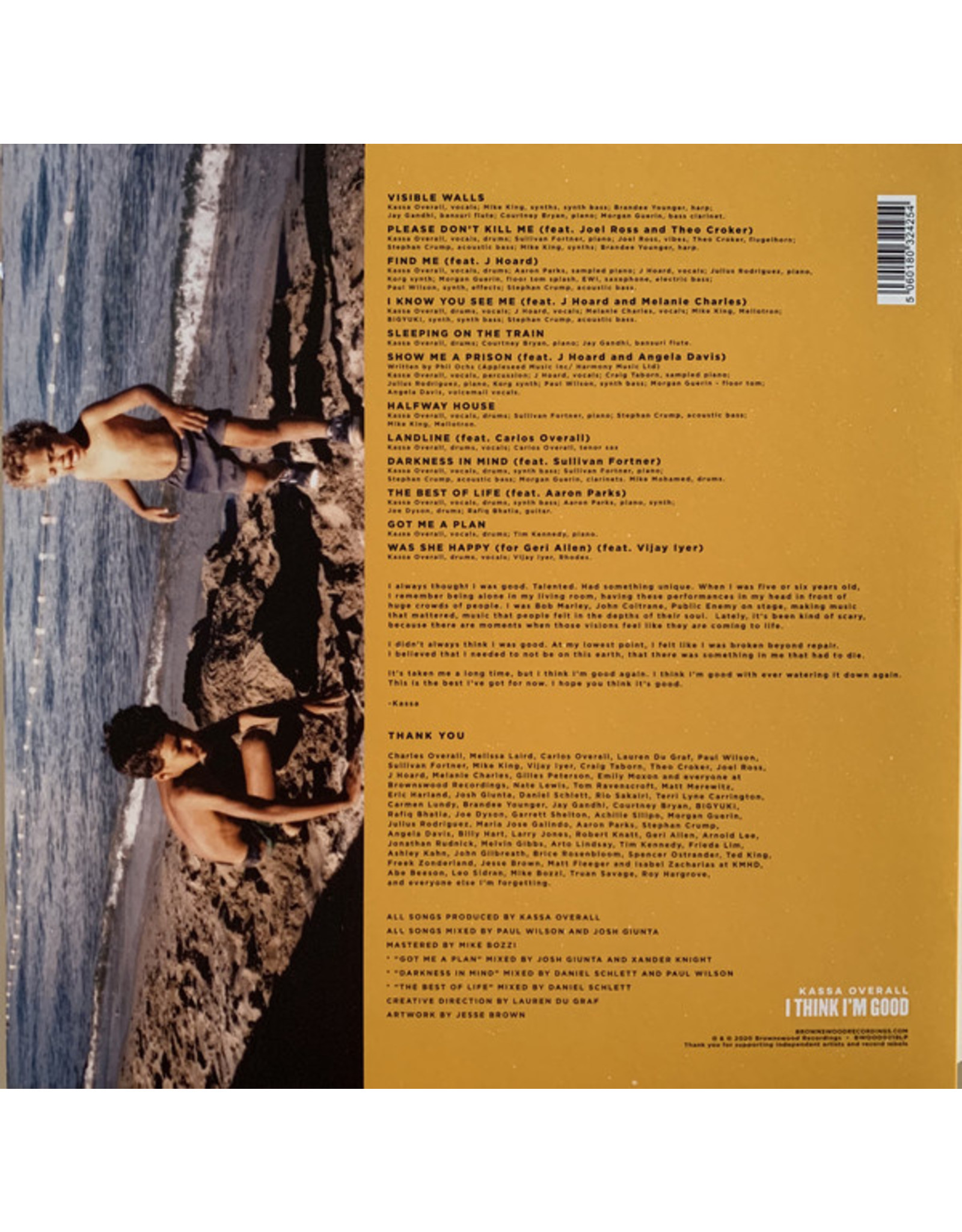 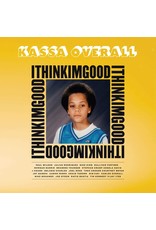 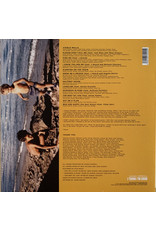 The record features a cadre of New York’s brightest up and comers, including Joel Ross and Morgan Guerin, as well as some of its big hitters, such as Brandee Younger and Theo Croker. It even features an especially recorded cameo from legendary activist and author Dr. Angela Davis. It’s an album that speaks to the contemporary state of America. Overall wrestles with the abhorrent American prison system, the ebbs and flows of romantic relationships, and his experiences of grappling with mental health and hospitalization. It’s the perfect vehicle for Overall’s delicate meditations, weighing up feelings of incarceration, but never drowning out the feeling of a fragile but vital hope. 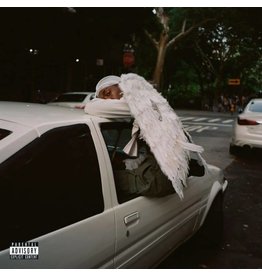 'Negro Swan' is Devonté Hynes' fourth album as Blood Orange. The album features "Charcoal Baby" and "Jewelry". In his own words, the album is "an exploration into my own and many types of black depression, an honest look at the corners of black existence,
Blood Orange - Negro Swan
C$39.99 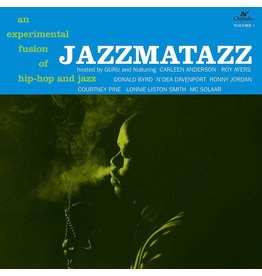 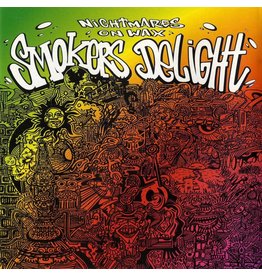 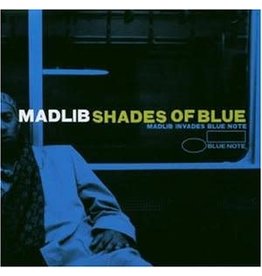 Madlib's new collaboration with Four Tet’s Kieran Hebden 'Sound Ancestors', is an instant classic, supplying a seamless wave of anthropological beats and found sounds that invigorate and inspire. Madlib remains masterful by simply turning what he hears i
Add to cart
Madlib - Sound Ancestors (Arranged by Kieran Hebden)
C$42.99
Please accept cookies to help us improve this website Is this OK? Yes No More on cookies »